Feast! – The Fortress at war

Rio, Filicia and Kureha have trouble keeping their illegal alcohol distillery a secret from both Kanata and Yumina. After giving everyone a special brew of tea, spiked with their home-made alcohol, Filicia suggests a mock battle using water guns that, if Kanata’s team wins, she would be told the truth. Having gotten a little drunk from the alcohol, everyone gets a bit too into character. Kanata’s team gets the upper hand when Noël brings out a Gatling gun, taking down Filicia in the process. However, they soon run out of ammo and Noël and Yumina get knocked out. Kanata eventually stumbles upon the secret distillery and comes up against Rio and defeats her. After recovering from the battle, Kanata promises to keep the distillery a secret, before spending the night with everyone getting drunk. Kureha, being the only one who could not get drunk, is left to recall the horrors the others subjected her to. 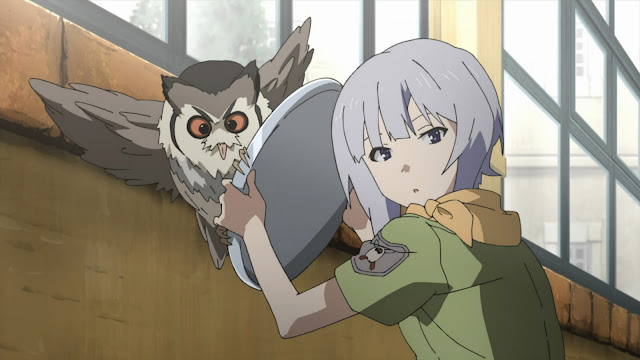 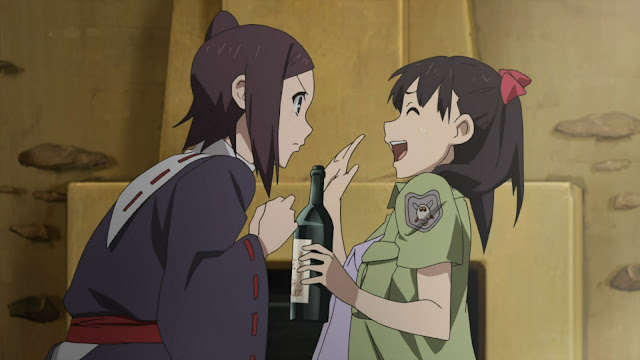 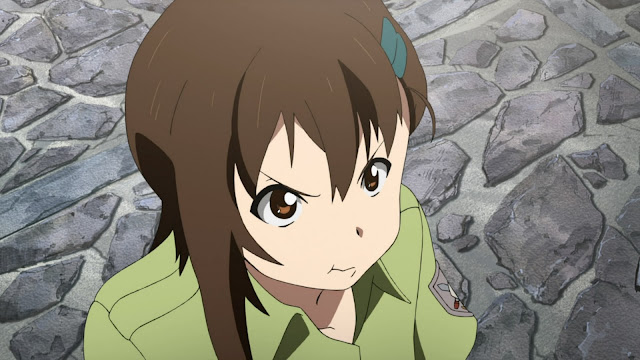 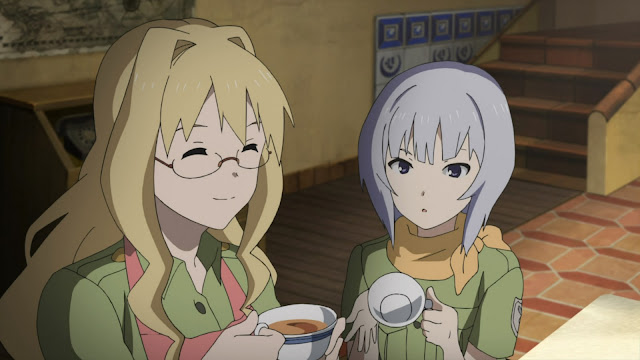 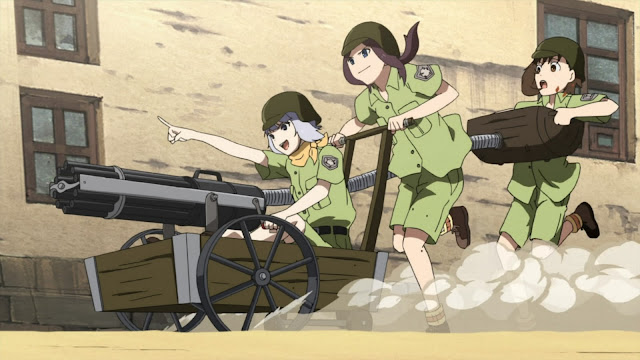 I know full well that I procrastinate when it comes to hobbies and anime. I finished Sora no Woto in Summer 2011, and watched the OVA episodes during December. This is the first of the OVA episodes from Sora no Woto; released as a DVD/Blu-ray exclusive, it adds a degree of humour to the anime not present in the main series. This episode explores Filicia’s secret underground Calvados distillery and how it is used to drag in additional income, aside from their military obligations. This is a common trend in real-world history, although most history volumes concern operational theatres and campaigns rather than illicit alcohol business. In the case of the Clocktower maidens, this applies quite strongly; instigated by an urge to do something in light of boredom, the girls find amusement in their own unique way here in the form of partaking in a mock exercise while under the influence owing to Filicia’s spiking of tea. The end result was a over-the-top, excessively melodramatic battle that reminds me of an event my collegues participated in several years ago (I myself was absent owing to prior obligations). The ensuing chaos is told entirely from Kureha’s perspective, as she has a higher tolerance for alcohol than the others. She recalls an incident that Filicia swept under the rug in hopes of it being forgotten forever. From my end, this episode is noteworthy for its characterisation of a hitherto unexplored side of Noël and her desire to test the powers of science, as well as the unmentioned events that happen to Kureha after everyone else succumbs to drunkness. The end result is a simple episode that pulls all the stops in delivering a solid comedy, featuring every single member of the cast out of their usual character. Then again, from the stories I hear about drinking, this story does not seem to unrealistic. 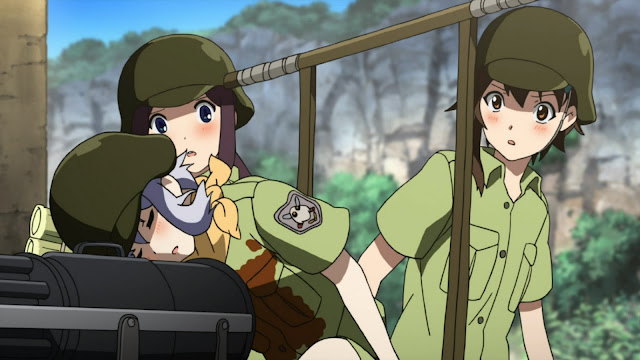 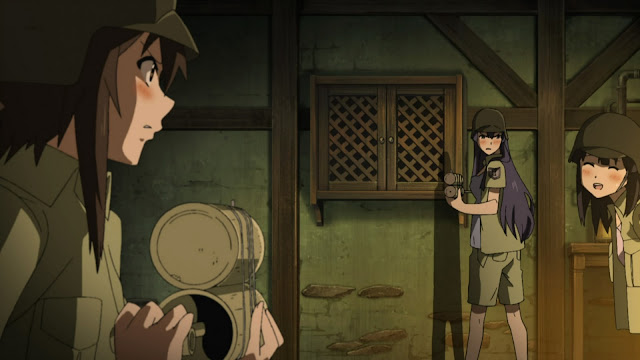 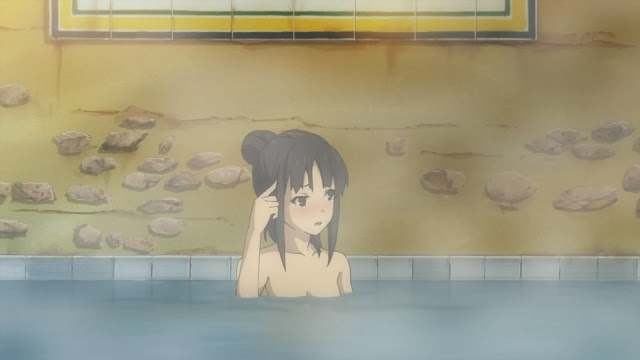 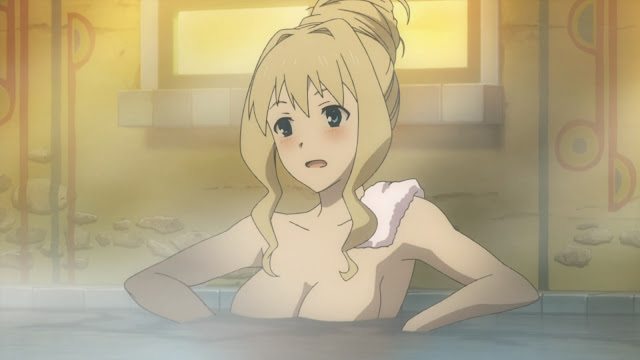 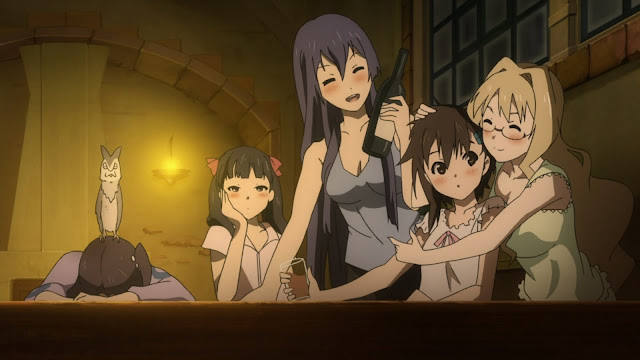 For fans of Sora no Woto, this episode is definitely worthwhile for its comedy and quality. Most online reviews present this to be “just another K-On! type anime in the Army” and as such, do not properly justify whether it is worth watching or not. I supply a proper review on my website. However, as it is a little on the long side, it can be summarised as “watch this anime!”.

One response to “Feast! – The Fortress at war”