5 Comments Posted by infinitezenith on February 25, 2012

“The culture of modern Spain is something many people are still discovering.” —Jose Andres Puerta

The town of Seize from Sora no Woto is based on Cuenca, a city in the autonomous community of Castile-La Mancha in central Spain. It has a population of 56,189 as of 2010. The locations in Sora no Woto are located in the Historic Walled Town of Cuenca, located on a small hill at the northeast of the city, a World Heritage site named by UNESCO in 1996.

Cuenca was founded by Muslim Arabs in 714, after they had captured the region and realised the strategic value of the location. It remained under Arab rule until 1177, when Christians acquired the region over a protracted campaign. By the 18th century, King Carlos IV ordered the closure of the textile industry to prevent competition with the Real Fábrica de Tapices (Royal Tapestry Factory), leading Cuenca into an economic recession and the reduction of its population down to 6000. When Napoleon invaded Spain during the Peninsular war, Cuenca lost many of its inhabitants, as it was massively damaged by Napoleon’s troops. The economic state of the town was partially restored by the introduction of railroads and the timber industry in the 19th century. The city fell into ruin again during the Third Carlist War (1874): Cuenca was taken over by Carlist troops, supporters of Carlos María Isidro as king instead of the ruling Isabel II. The beginning of 20th century was marked by poverty in rural areas of Spain, including Cuenca. Desperate and tumultuous people went as far as to discharge their fury at the Church and annihilated many monks, nuns, and clergymen. After WWII, Cuenca fell into extreme poverty and many people migrated to more prosperous regions of Spain or even to foreign countries. 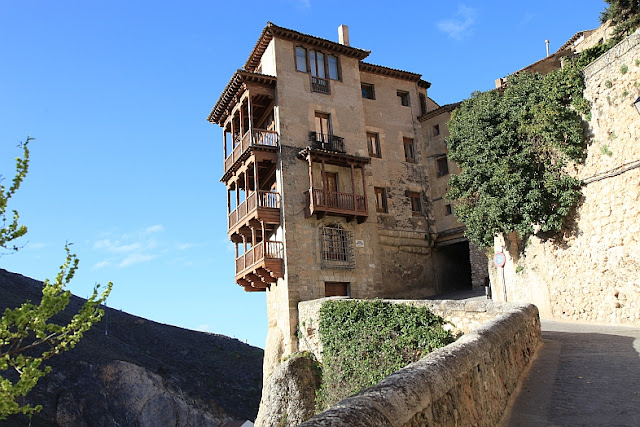 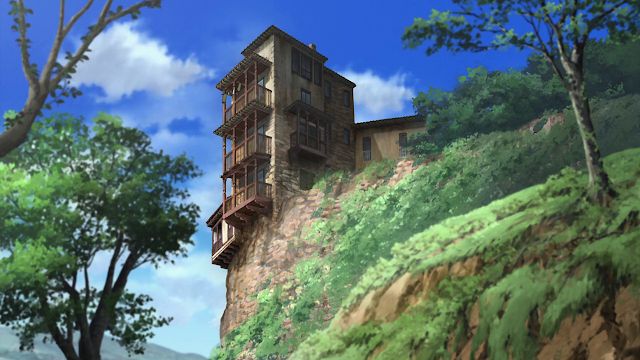 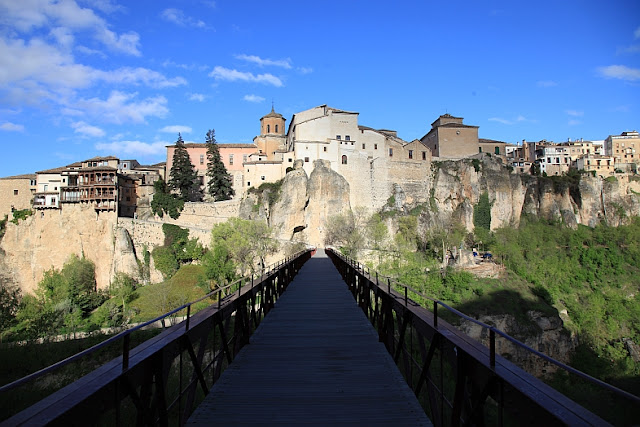 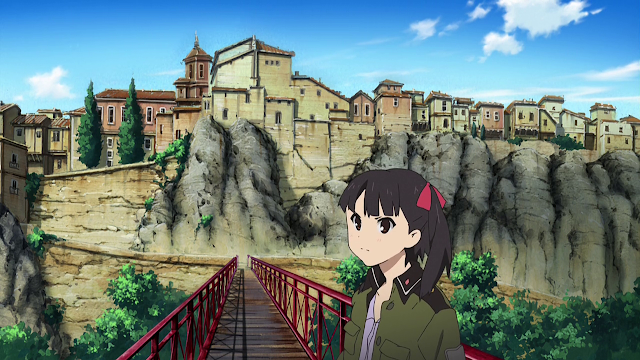 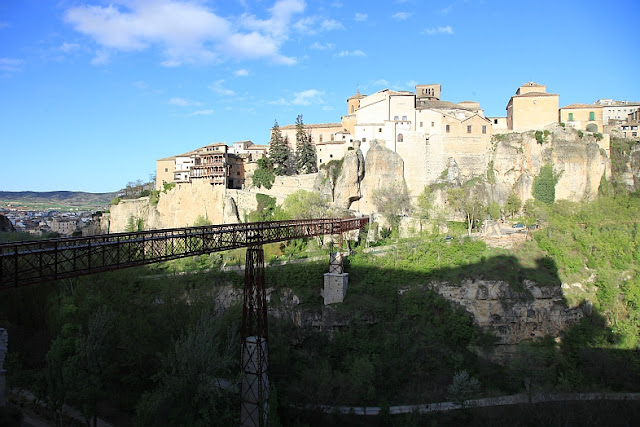 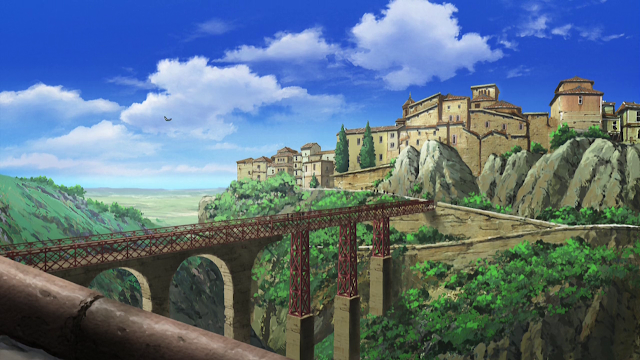 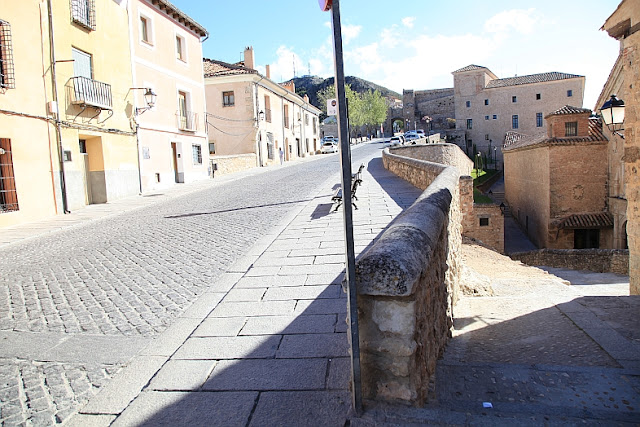 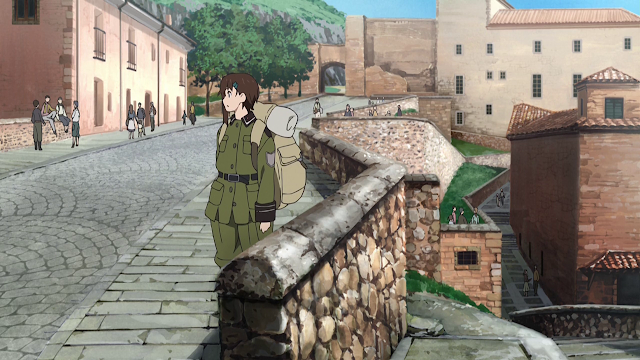 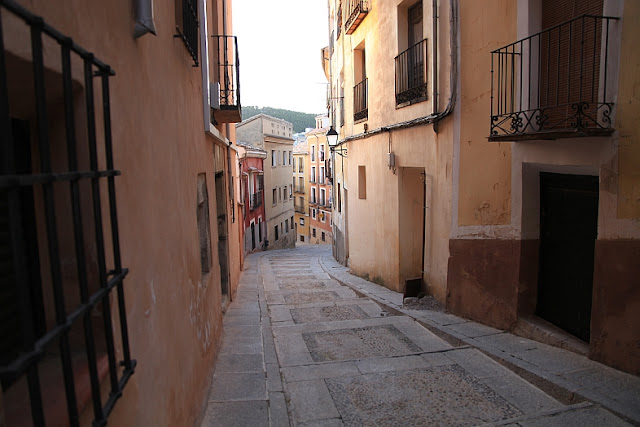 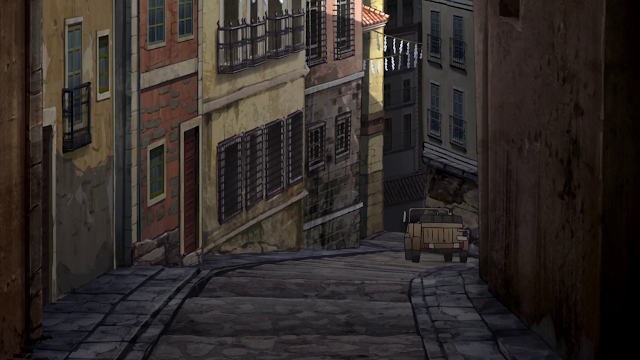 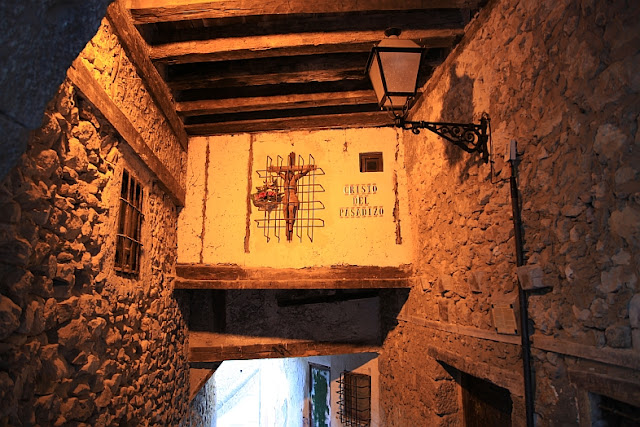 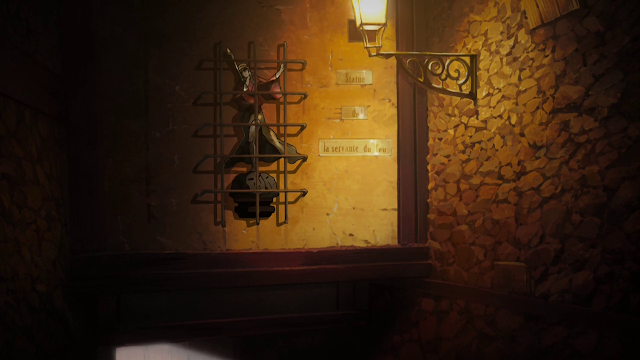 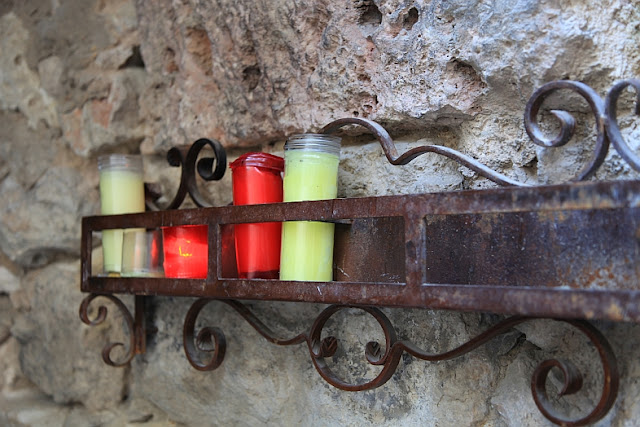 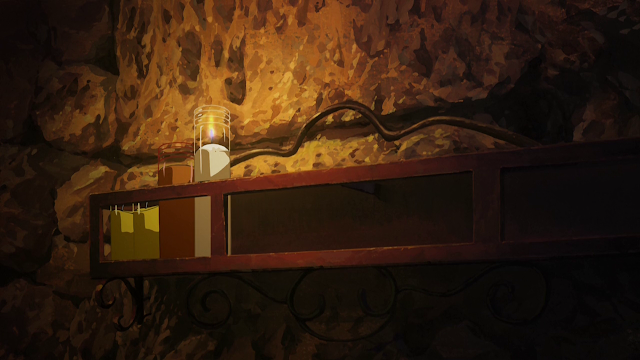 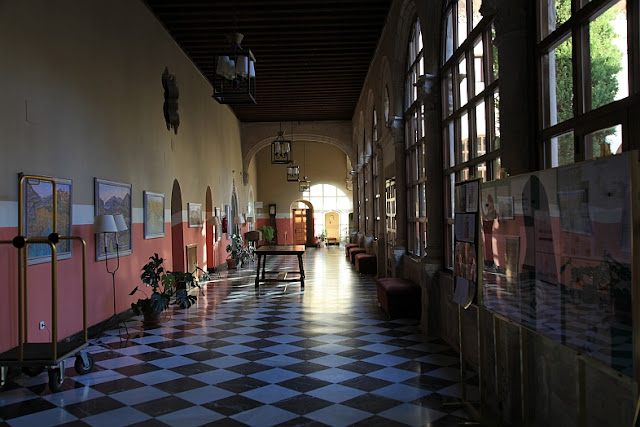 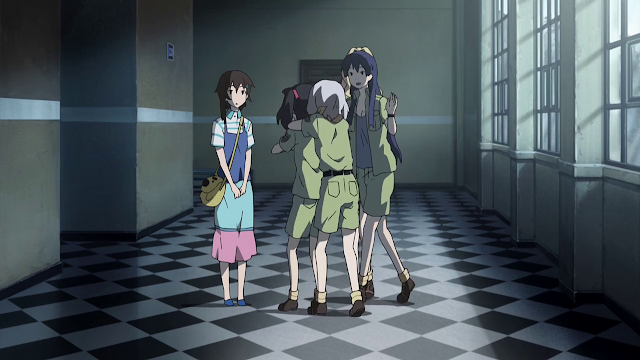 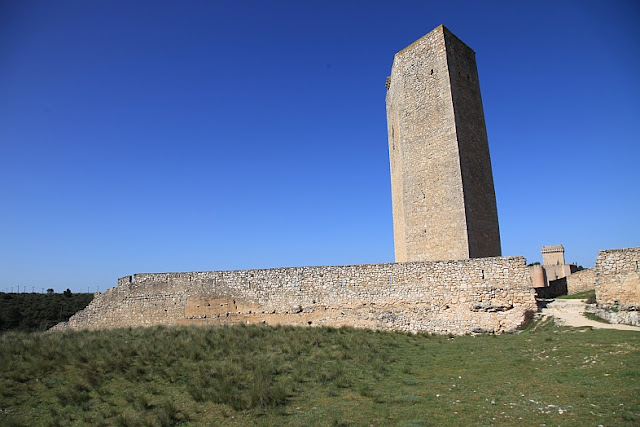 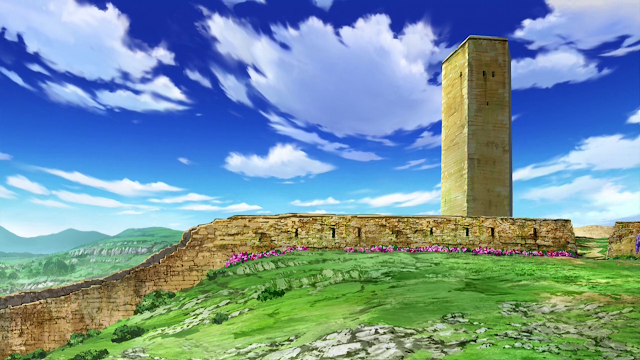 From the brief passages above, it is clear that Cuenca has a turbulent history. However, this has not stopped it from recovering and indeed, in the recent decades, the city has experienced economic growth owing to the tourism industry, made possible by advancements in transportation and communications; the sheer amount of historical sights in the region make it a unique destination to visit, and some Sora no Woto fans have taken the time to drop by in this corner of the world to take in the sights of Cuenca.

5 responses to “Cuenca, Spain: Home of Sora no Woto”