The official description on the iTunes App Store gives MetalStorm: Wingman as a highly engaging combat simulator not unlike that of Ace Combat for iOS. Prima facie, this seems like an excellent idea. After all, the accelerometer built into iOS devices make it incredibly intuitive to control the world’s most advanced fighter jets. The touch screen is used to control the aircraft’s acceleration, braking and weapons, and with some swiping gestures, evasive manoeuvres can be effortlessly performed to evade enemy ordnance. 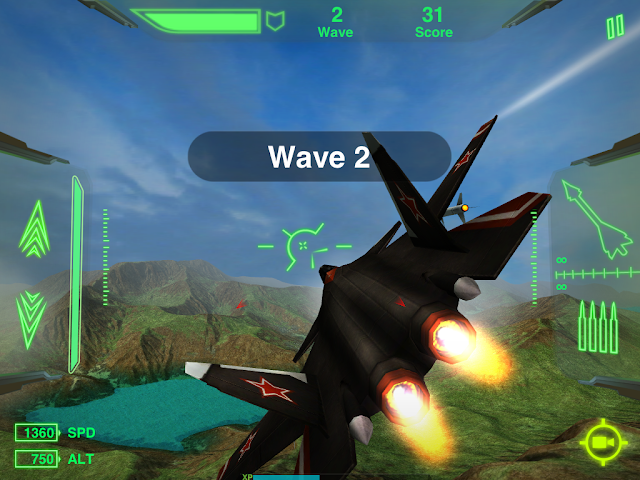 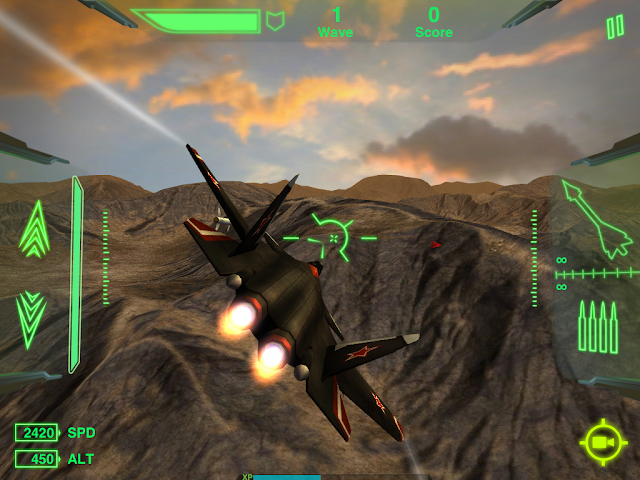 In the implementation context, MetalStorm: Wingman is immensely successful, offering a diverse range of gameplay that includes a short campaign, a survival mode and online multiplayer. The graphics are stunning and look worthy of a PlayStation game. In fact, the aircraft themselves are modelled off real-world jets. There is a diverse array of weapons and upgrades for the jets to improve their performance, giving players incentive to gain experience. Moreover, the game itself is free. 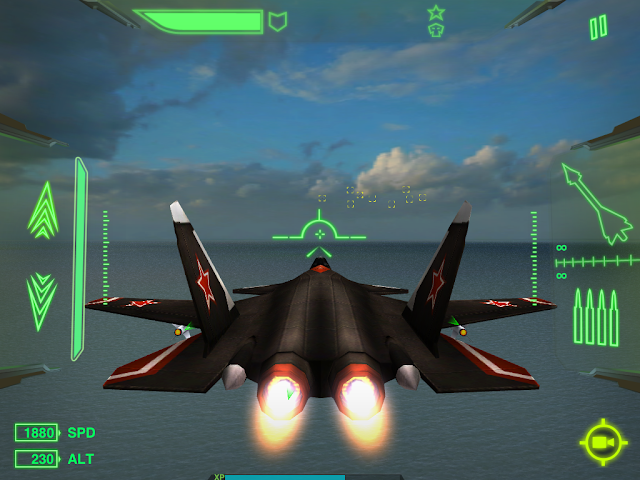 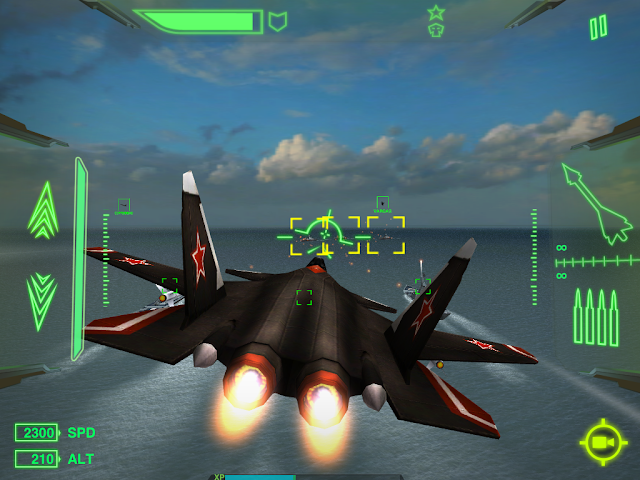 There are some limitations about MetalStorm: Wingman. Better aircraft and weapons are unlocked either by levelling or purchases using real-world currency. In the case of the former, it is necessary to grind to obtain enough credits to purchase a new aircraft unless one is willing to shell out a few dollars to get better gear. The game also requires a constant internet connection to play. However, these caveats are not so significant when the end product is a straightforward, free combat simulator that offers the opportunity to fly around in a cool jet and blow stuff up.