K-On! is set in an unnamed town that derives many elements from Kyoto. While a class trip to Kyoto appears to obfuscate the precise location further, no major landmarks from Kyoto are shown to emphasise that the anime itself occurs in a distinct location. Nonetheless, various locations within the anime are directly derived from their real-world locations. Some examples are given below: it becomes impressive of the extent to which the animated locations resemble their real-world counterparts.

Aside from various points that reflect on their real-world counterparts, there are other points of interest that exist within the anime. 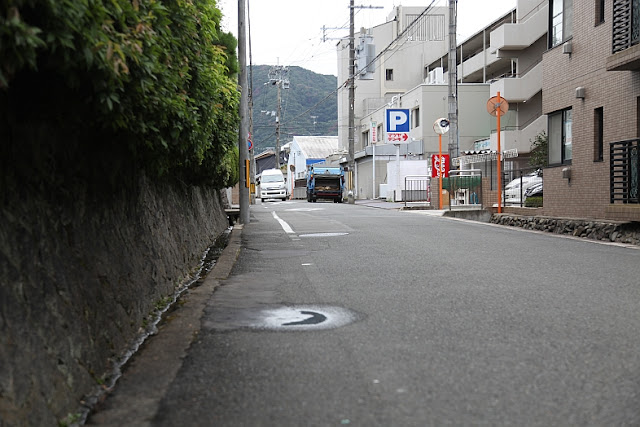 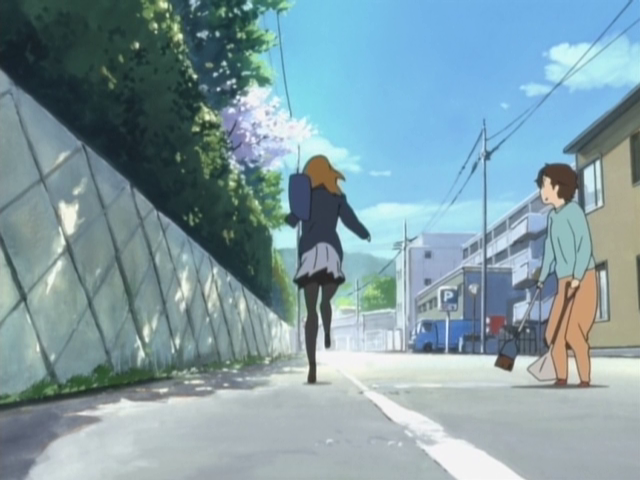 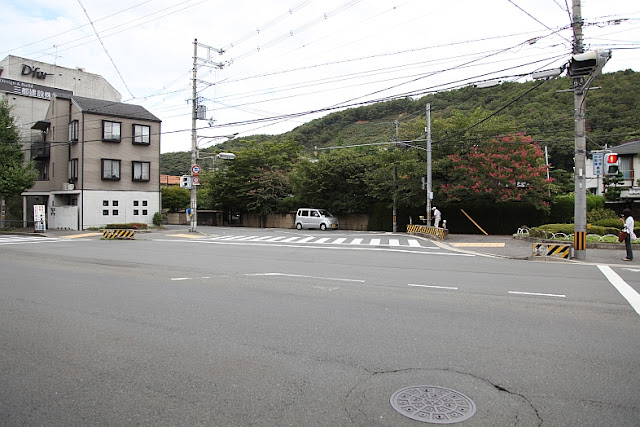 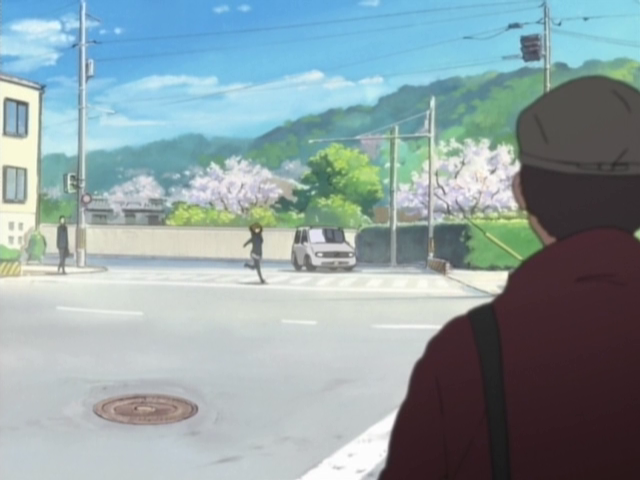 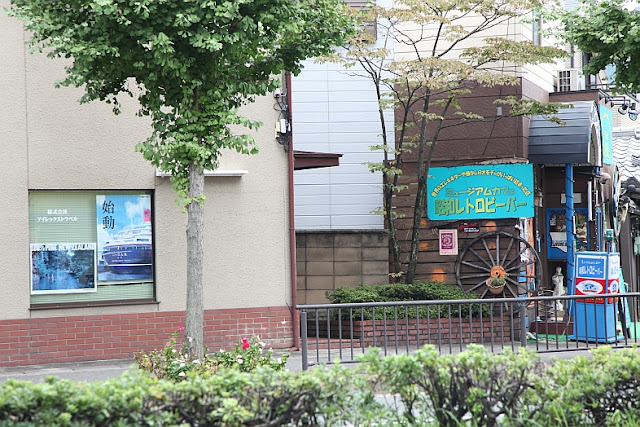 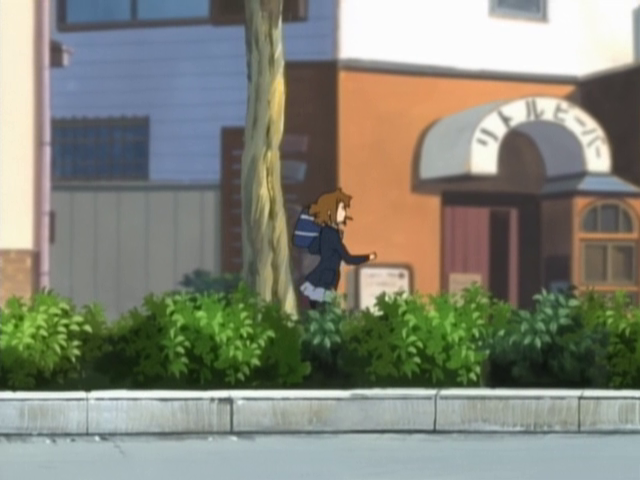 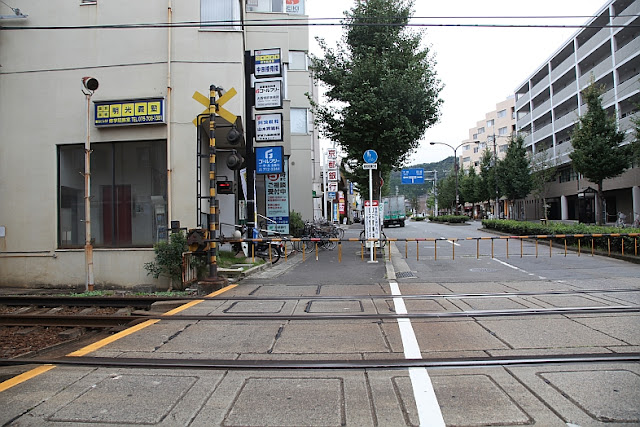 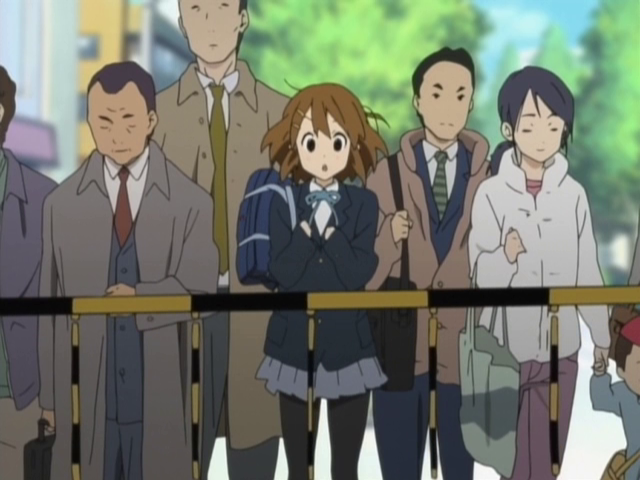 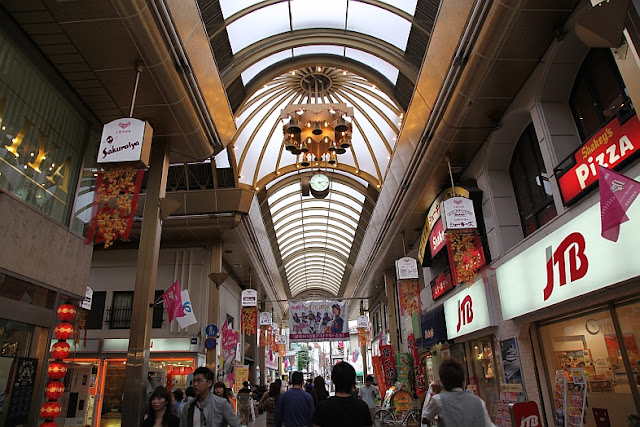 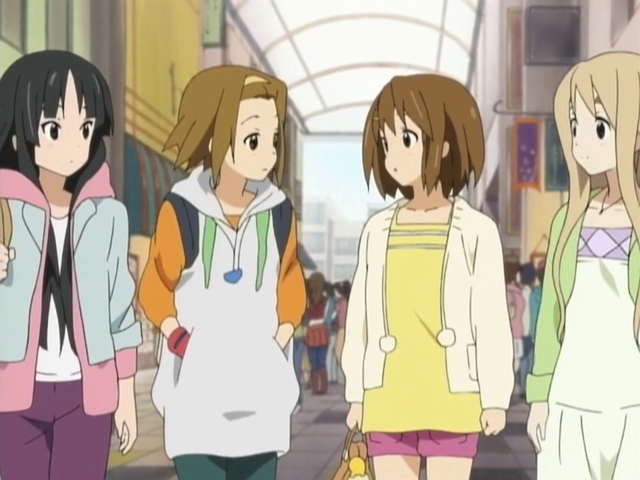 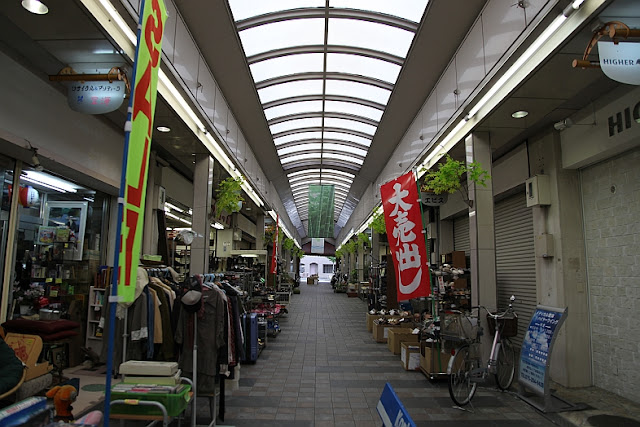 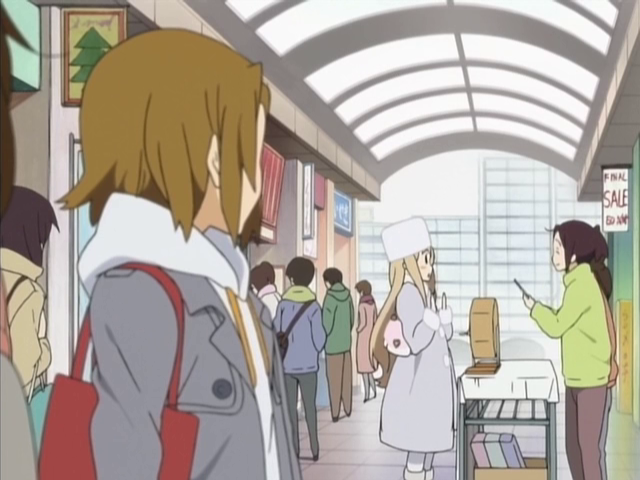 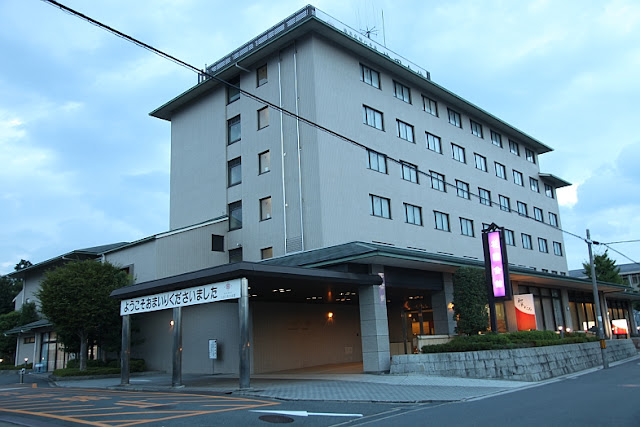 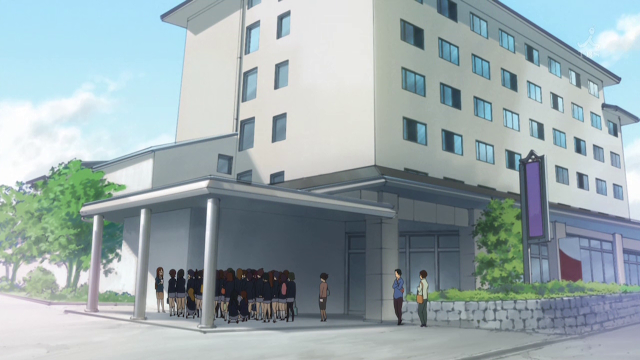 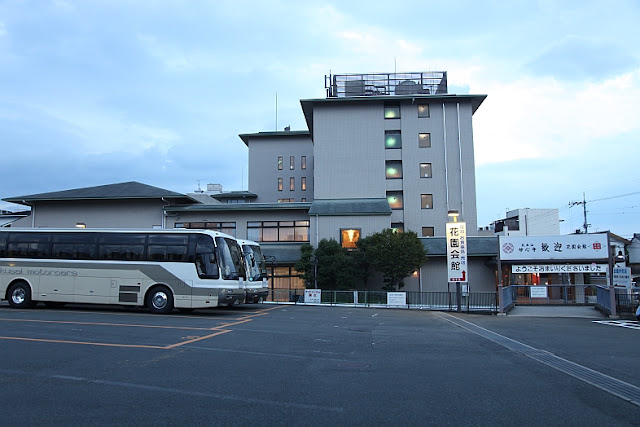 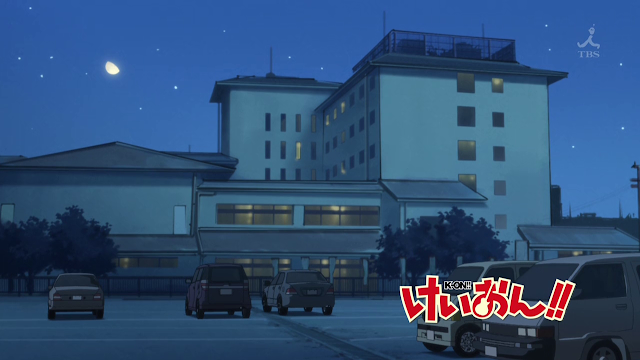 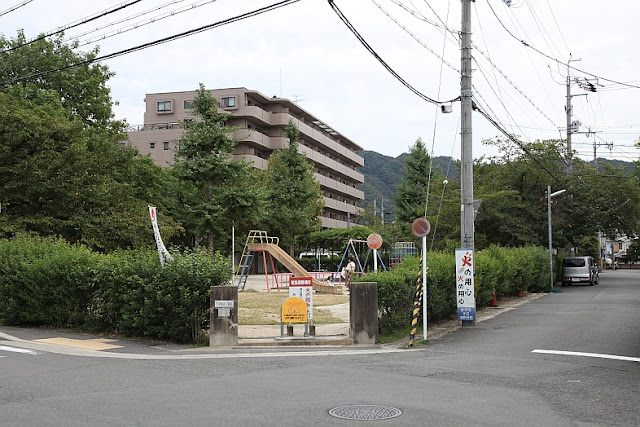 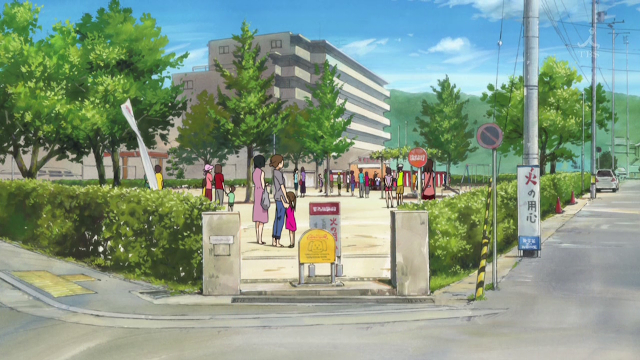 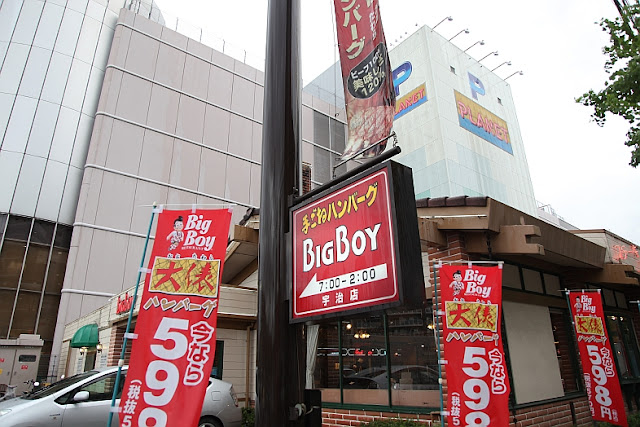 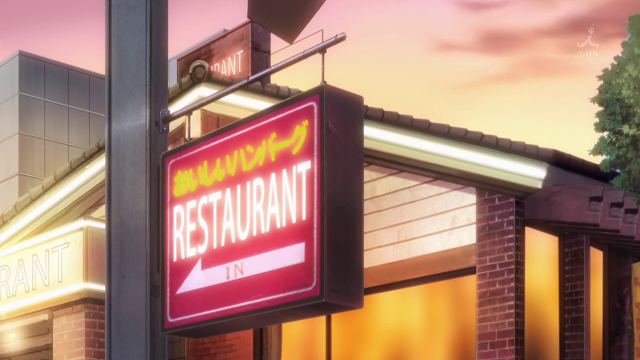 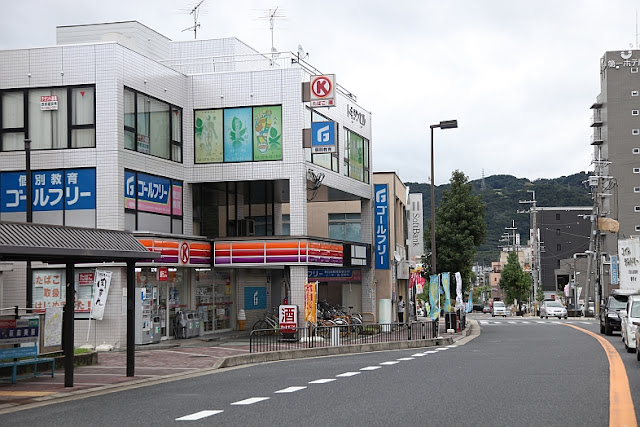 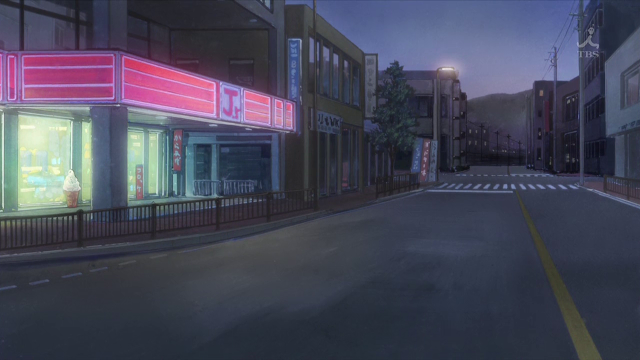 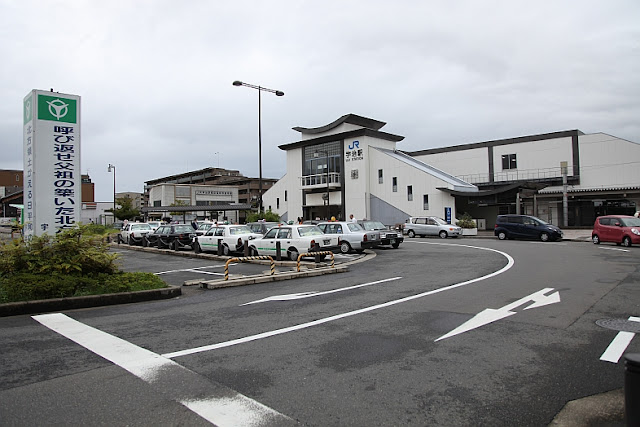 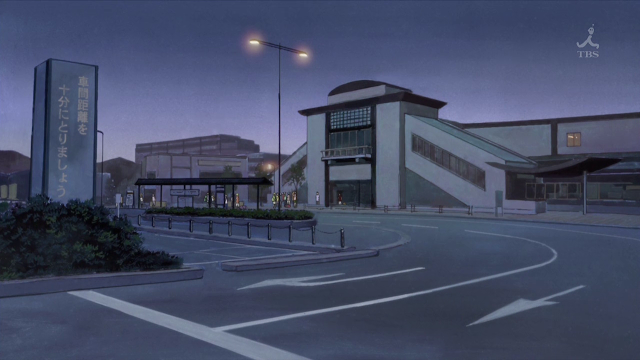 These locations are located within an hour of KyoAni’s studios, accounting for why the animators were able to replicate the region’s details with such precision. Half of these locations are also rather mundane and are only considered noteworthy on the virtue of being featured in the anime, so I’d like to thank my contact for providing these exceptionally detailed comparisons.