Nishinomiya, Hyogo: Home of The Melancholy of Suzumiya Haruhi

The events of Suzumiya Haruhi are set in Nishinomiya, Hyōgo, Japan. Situated between Amagasaki and Ashiya, Nishinomiya  has a population of around 488000 and is home to Furuno, an electronics company, as well as agriculture. Moreover, Nishinomiya is home to Kwansei Gakuin University is located; series author Nagaru Tanigawa is a graduate from this institute, and for this reason, Tanigawa selected Nishinomiya as the setting for Suzumiya Haruhi. The scenery is immediately recognisable to residents living in the area, and shortly after the series finished airing, fans flocked to the area to draw comparisons between the anime and real life. Some alterations were made in the anime. For instance, Kitaguchi Station in the anime is actually Hankyu Nishinomiya-Kitaguchi Station, the Kamigahara Pirates baseball team are based off the Uegahara Pirates of the Kwansei Gakuin University, and North High is situated where Nishinomiya Kita High School is located. Beyond these changes, done to accommodate the story, it becomes clear that no expense was spared into making locatrions appear faithful to their real-world counterparts: the similarities become clear upon inspection of the images below. 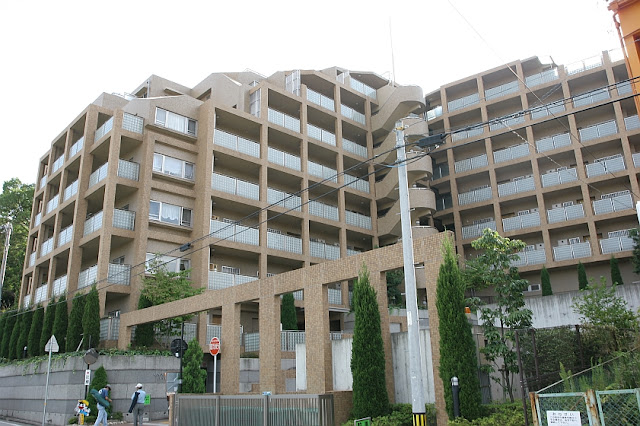 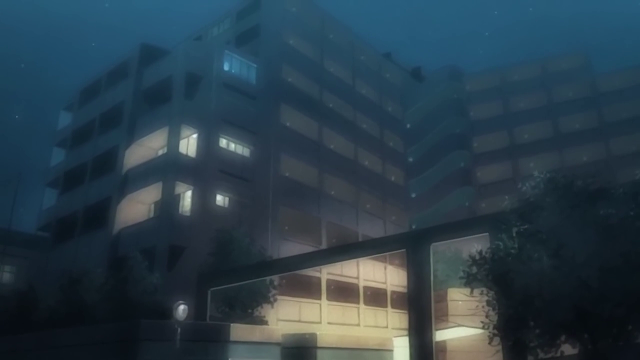 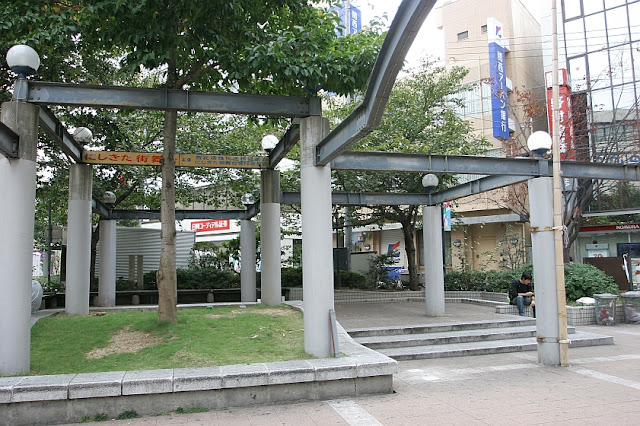 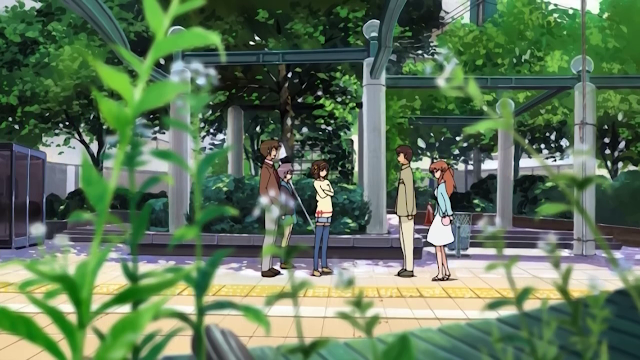 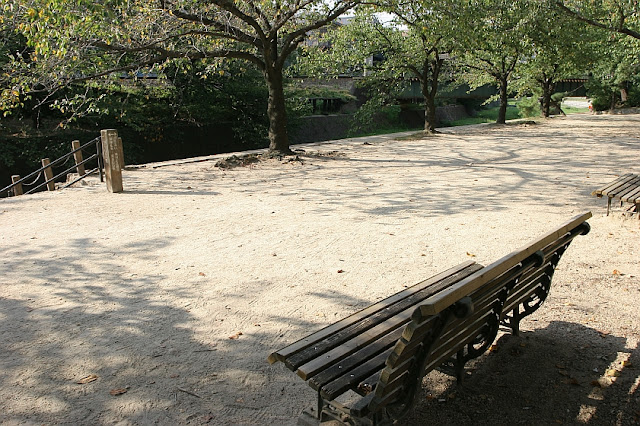 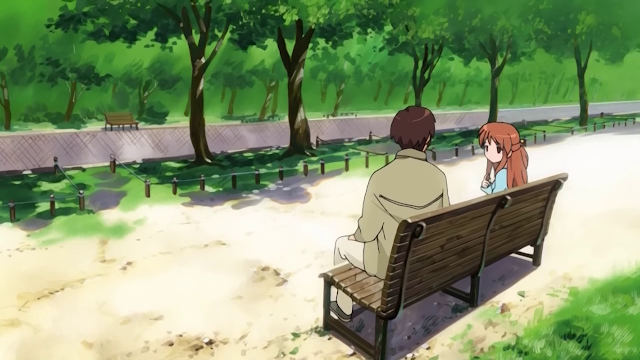 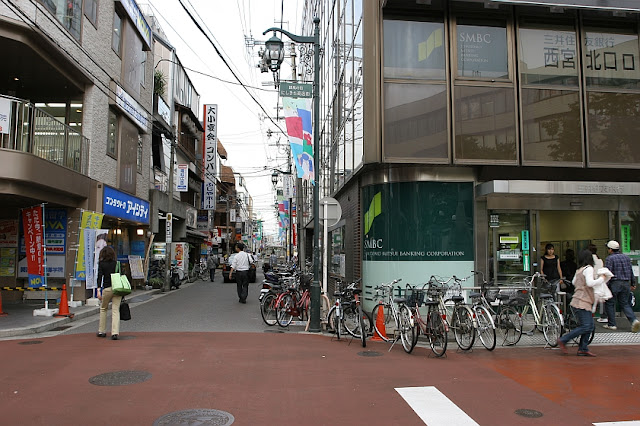 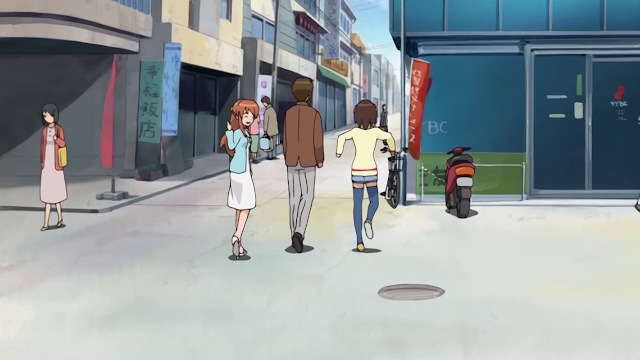 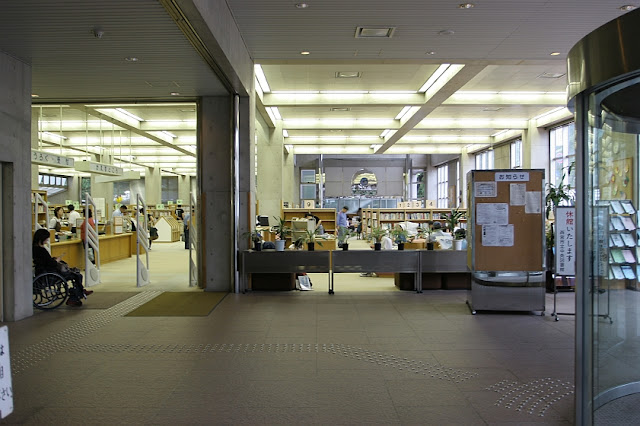 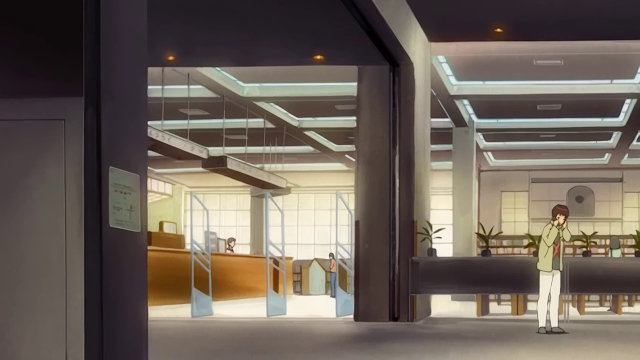 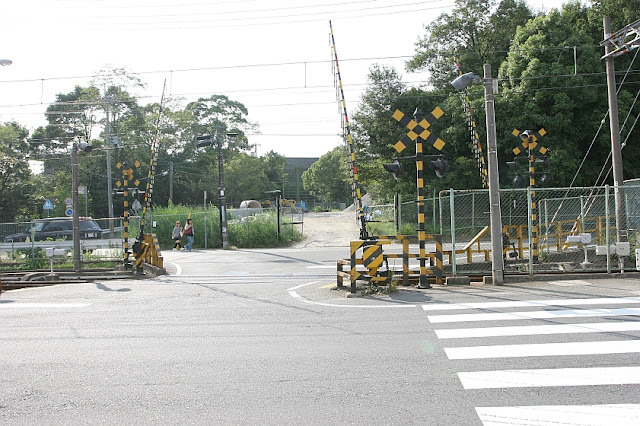 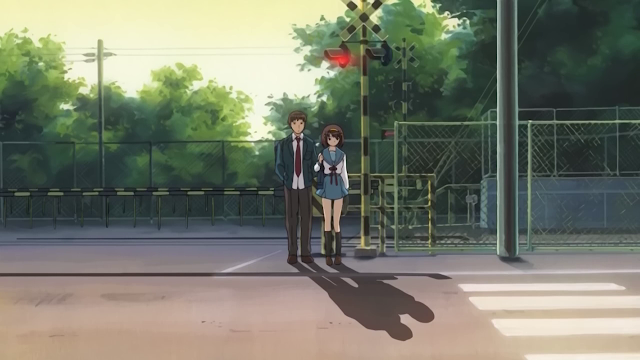 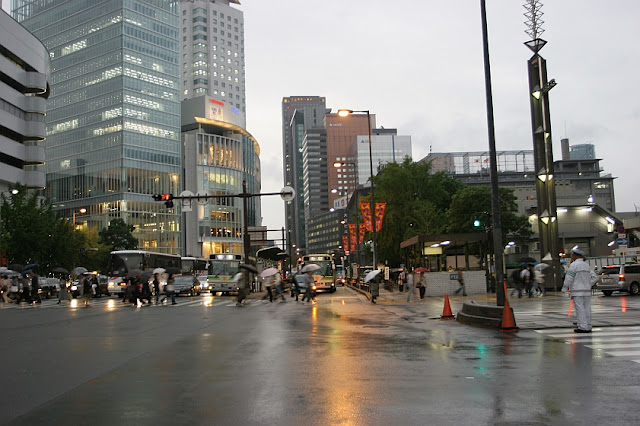 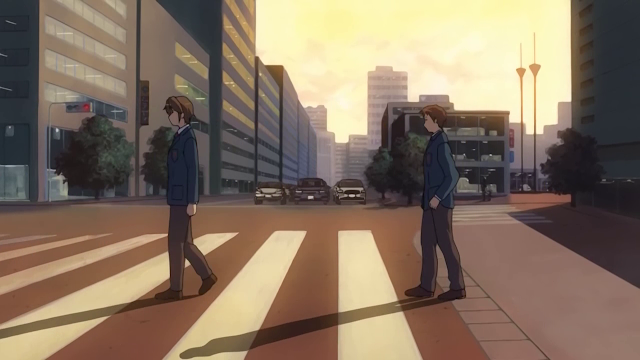 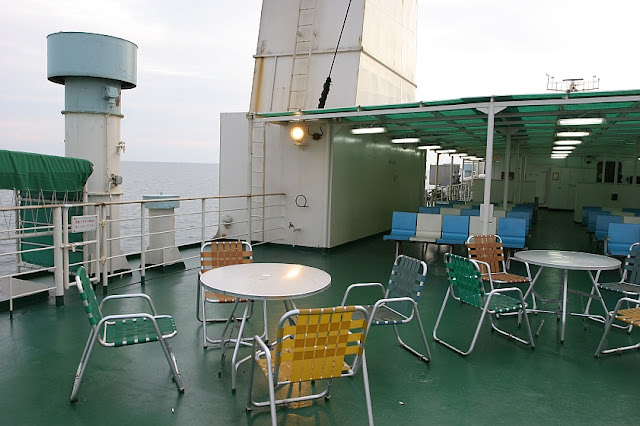 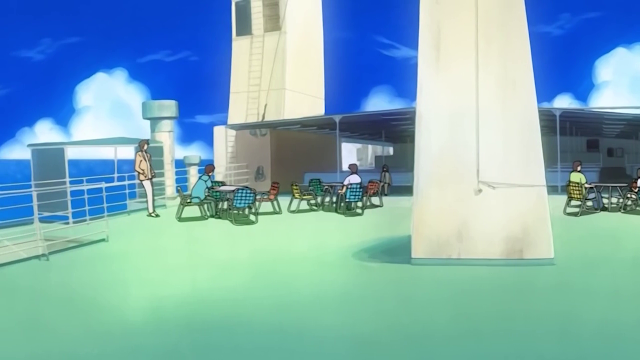 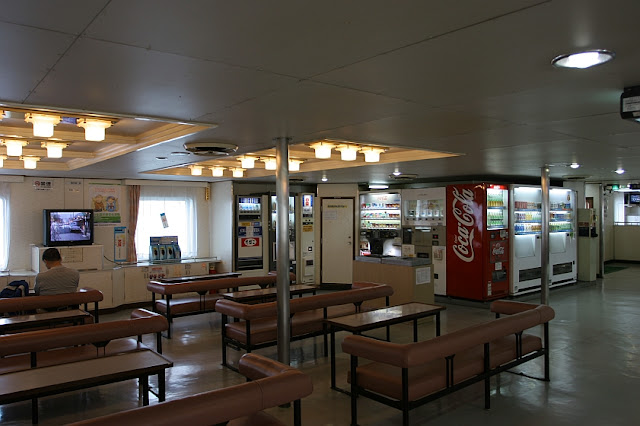 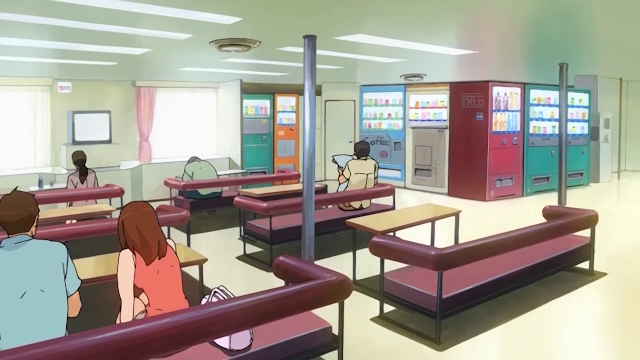 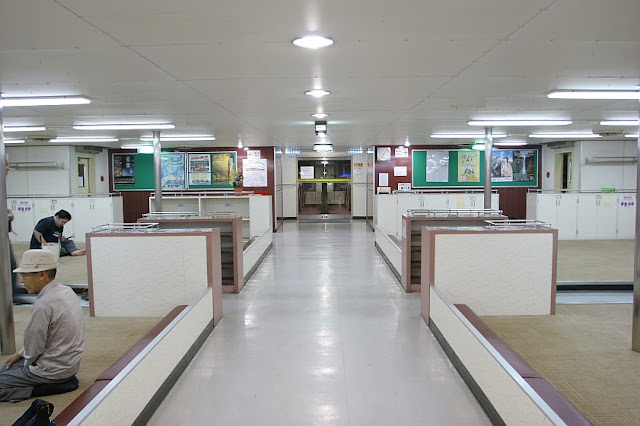 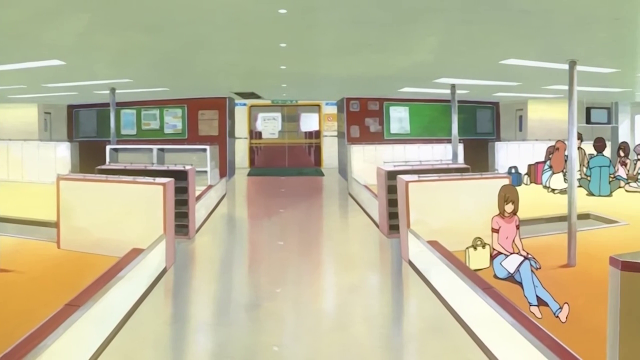 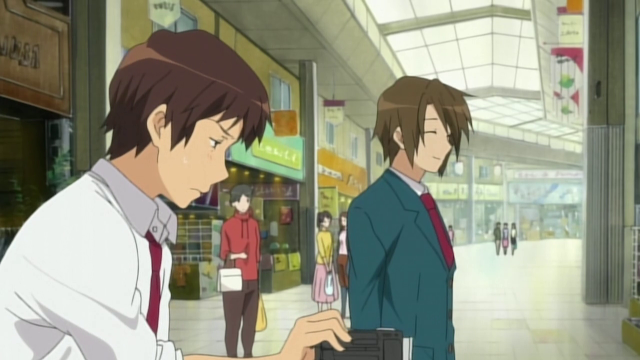 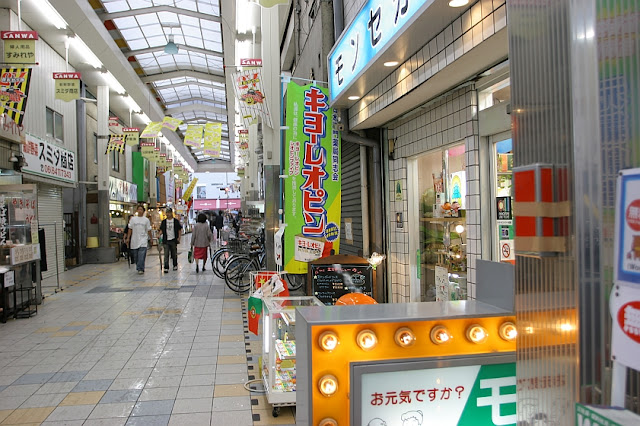 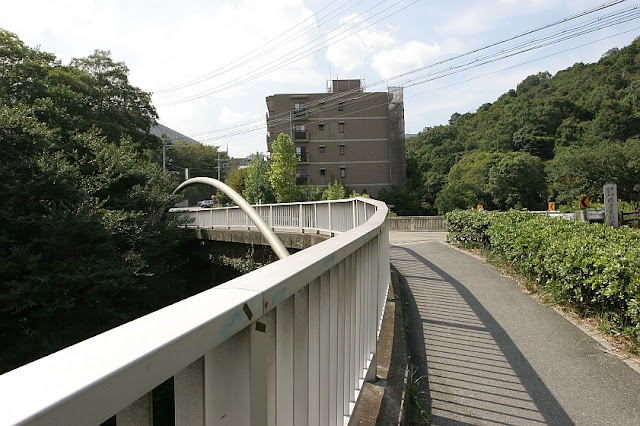 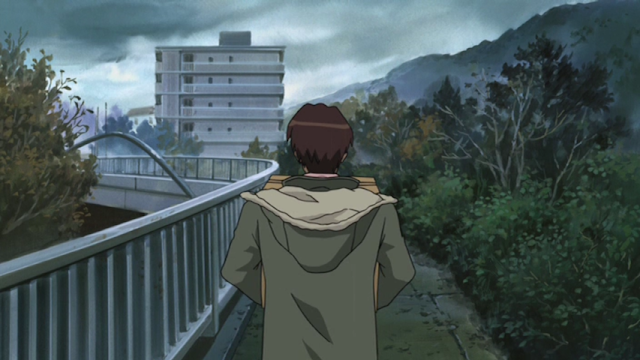 Nagaru Tanigawa described his hometown of Nishinomiya in great detail within his novels, the setting of all of the events in Haruhi Suzumiya. These novels formed the basis for the anime: the animators at KyoAni merely needed to spend a few weekends designing the locations, given that Nishinomiya is only an hour from Kyoto by train.

20 responses to “Nishinomiya, Hyogo: Home of The Melancholy of Suzumiya Haruhi”