Toyosato Elementary School was built in 1937 and was designed by William Merrell Vories. It is located in Toyosato station, a small rural Japanese town in the middle of nowhere with sweeping rice paddies, and very few services. The elementary school moved to a new building in 2004 and was originally to be demolished, but efforts were made to preserve it. The school was renovated in 2007, and in 2009, served as the inspiration for Sakuragaoka High School, which was featured in the anime K-On! 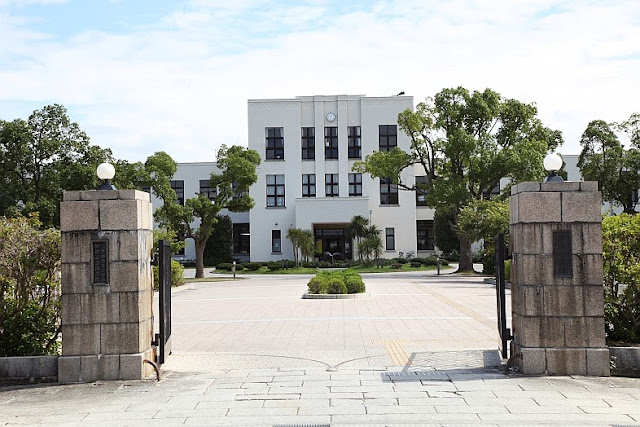 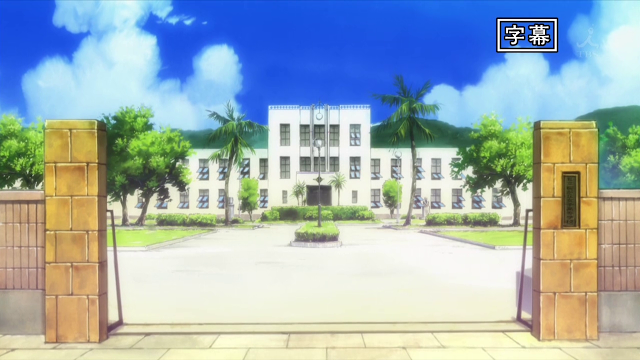 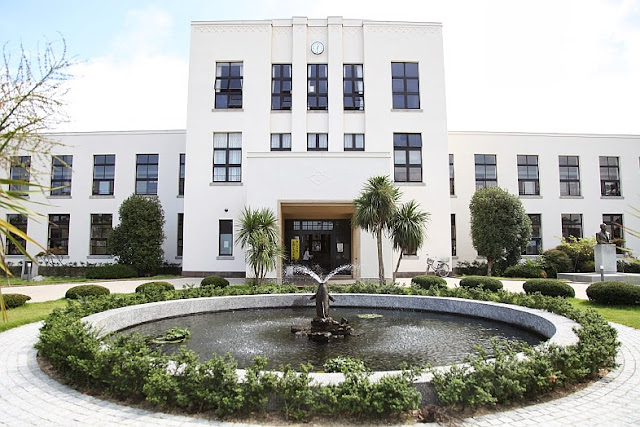 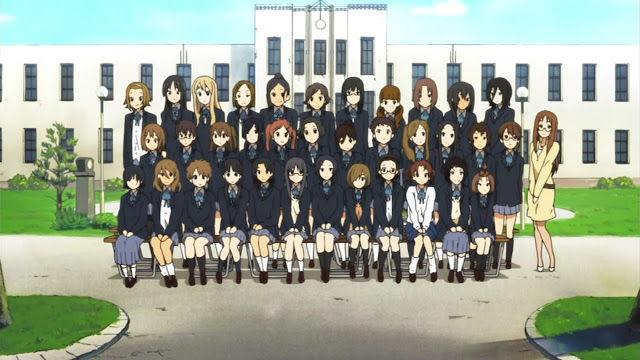 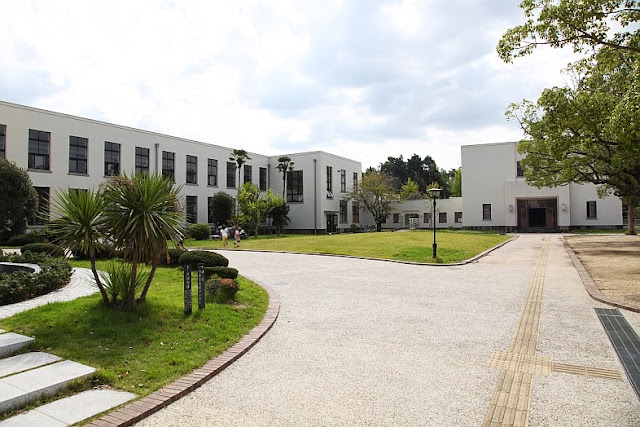 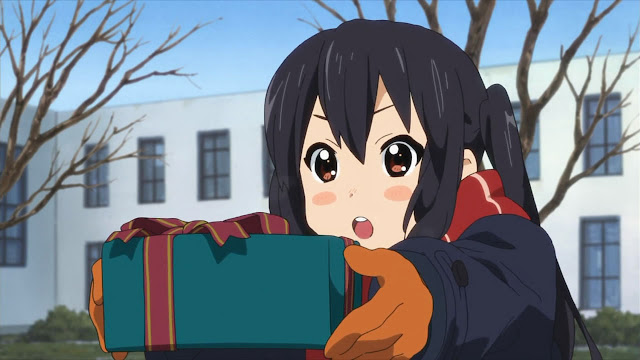 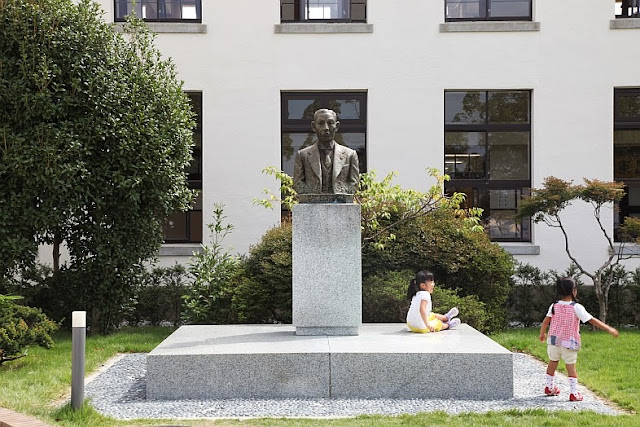 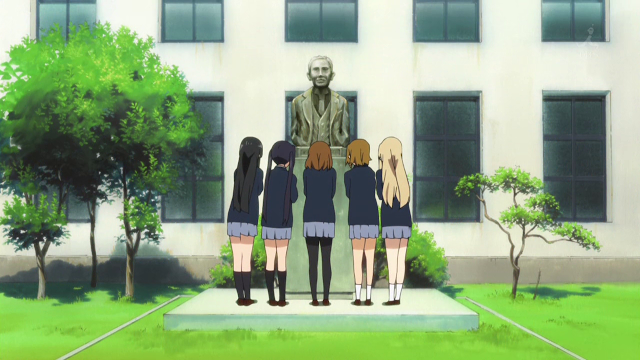 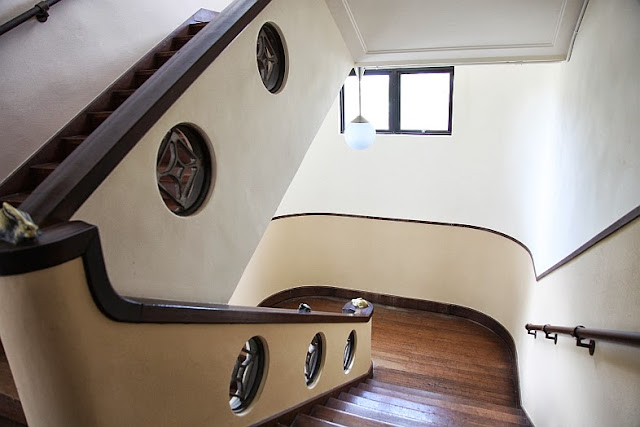 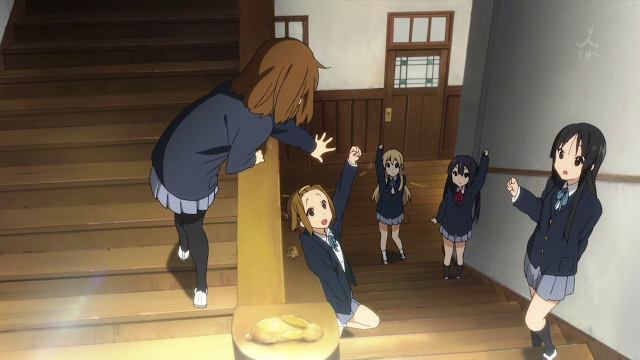 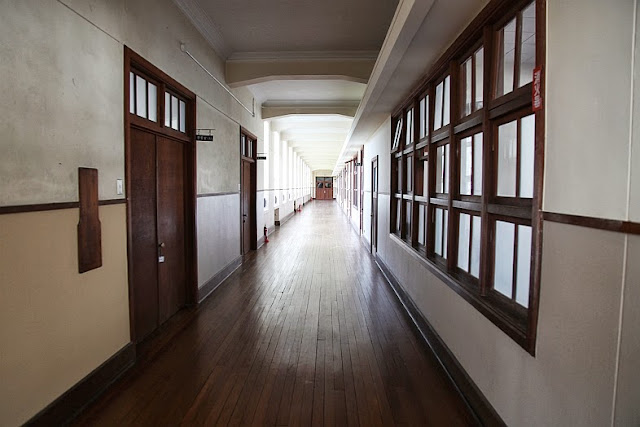 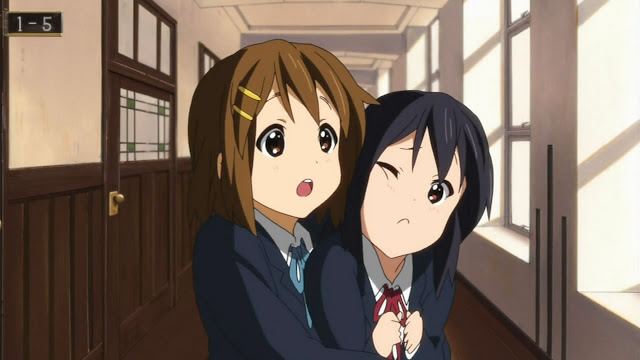 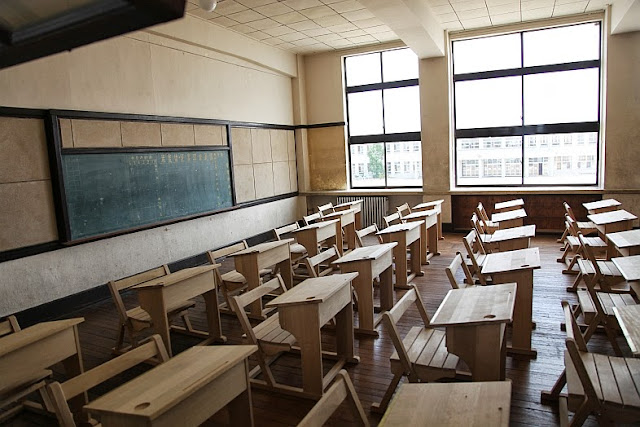 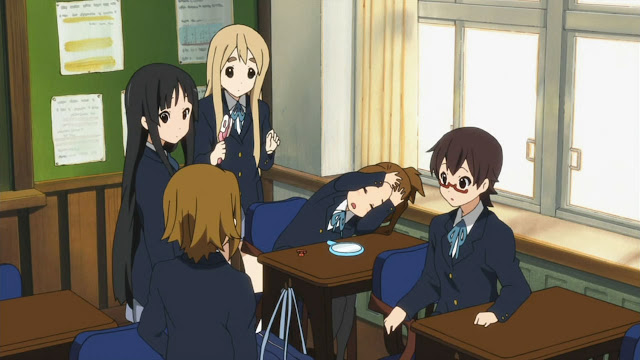 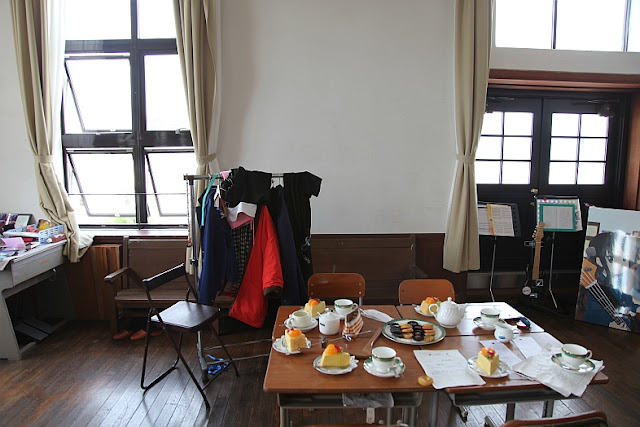 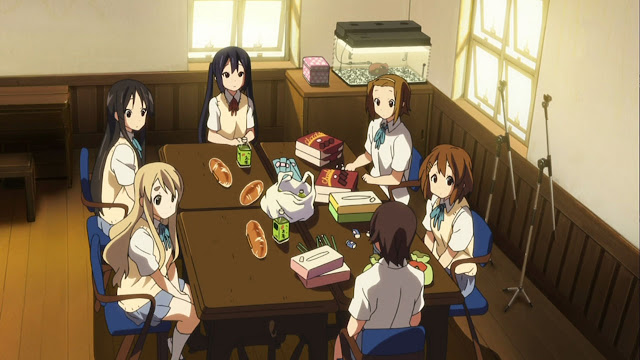 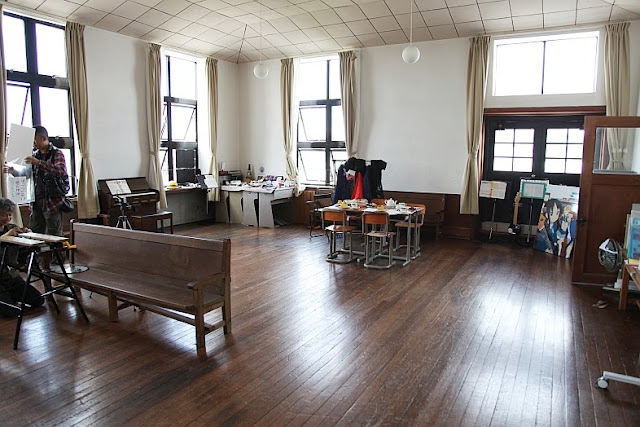 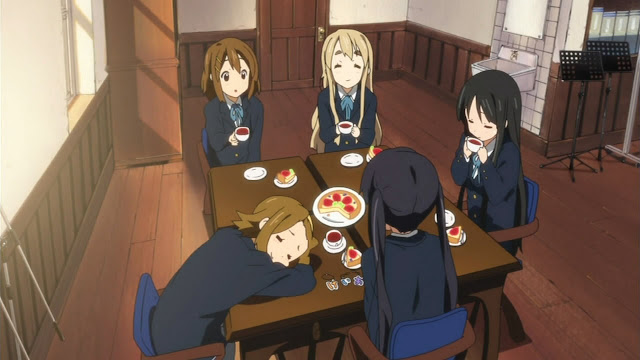 Regardless of what the fans themselves may be like, their tendencies have given Toyosato a small boost in revenue resulting from tourism. That said, fans wishing to visit Toyosato might be surprised to hear that the region is relatively remote: train stations do not have English signs, which are found at major train stations. Whether or not this remote Japanese town is worth visiting is totally the discretion of the reader: personally, I only recommend this type of trip if one has a lot of time to spend in Japan owing to the locale of Toyosato (rather than any other factor).