The five members of the Cultural Study group that meets in class 401 have spent a lot of time wondering what it would be like to be in someone else’s shoes. But they’re about to learn that there’s a huge difference between thinking about something and literally BEING in someone else’s shoes! Because that’s exactly what happens when, suddenly and inexplicably, they each find themselves inside the body of the girl (or boy) next door! What happens next? Well, besides bringing a whole new meaning to the term “Exchange Student” and the expected freaked out runs to the bathroom, it’s not hard to do the math: Take one wrestling geek, the resident cool girl, the class clown, the popular chick and one sultry maid of mystery, scramble thoroughly and divide, and you can bet that pretty soon they’ll be answering ALL of the questions they never wanted to know about the opposite sex in ways they never anticipated!

That’s a lot to read for a season summary, isn’t it? Now that that’s done, it appears that the outline of the series appears rather questionable on first glance, and upon watching the first few seconds of the episode, one would probably drop it. Fortunately, we live in a world where open-mindedness and patience are both virtues.

Taichi Yaegashi, Iori Nagase, Himeko Inaba, Yoshifumi Aoki and Yui Kiriyama are all members of the Cultural Research Club. One day, Yoshifumi and Yui claim to have temporarily switched bodies the previous night. Although everyone is pretty sceptical of this, it is soon proven to be real when Taichi and Iori end up switching places. After spending the rest of the afternoon convincing Himeko what had happened is real, they eventually switch back to their original bodies. 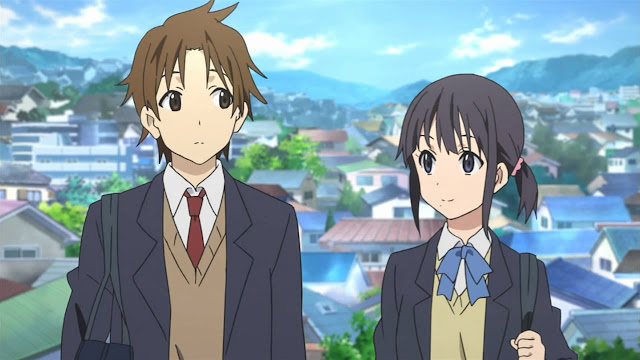 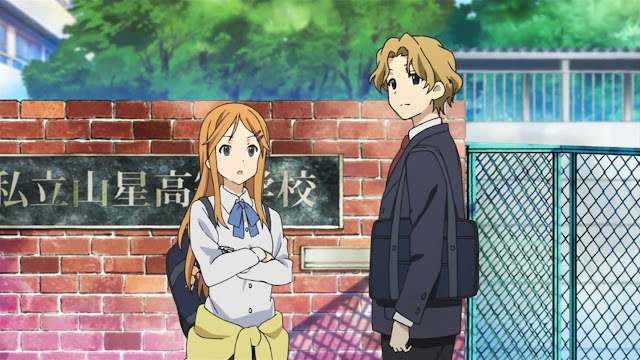 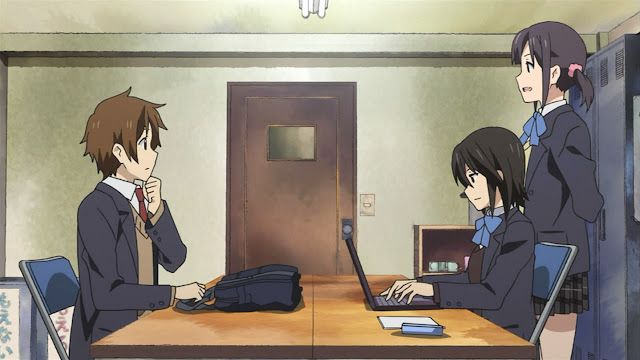 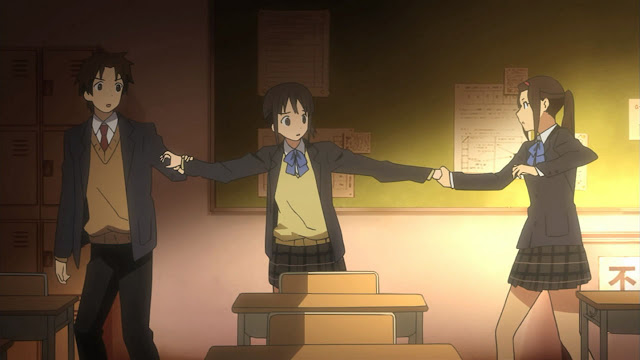 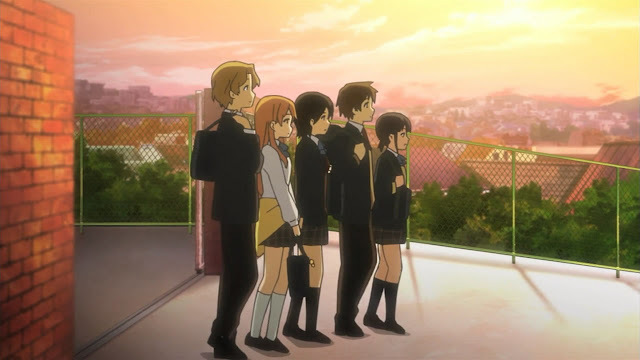 Kokoro Connect delivers the story in a fashion such that it is differentiable from other anime with a similar ‘out-of-body experience’ based plot. Instead of solely dealing with the decidedly more questionable elements, Kokoro Connect also explores the psychological impact of switching bodies at random, as well as its consequences on the individual’s interactions with others. Coupled with the character’s personalities, sets up for some interesting and amusing character-driven conflicts. Given that it is episode one, the mechanism and complexity are not particularly great, but future episodes will doubtlessly address what happens as things become increasingly random. This is the part where my (limited) experience with graph theory comes in handy: the idea of body-switching is reminiscent of Futurama, where the switching is unidirectional. Through a quick bit of directed graphing, one quickly realises that the path taken there is correct. Whether or not this will hold in Kokoro Connect will be interesting to see.