iOS 6 is Apple’s latest operating system for its mobile platform was released yesterday, bringing over 200 new features to the table for the iPhone, iPad and iPod Touch. While most of the features are unable to be used by older devices, there are nonetheless enough new functions to make iOS 6 worthwhile. Below, I consider some of the updates that I’ve acquired for my systems. I will totally ignore Siri because the iPad 2 gets shafted, and I doubt I’d ever actually use it even if I had the capability. 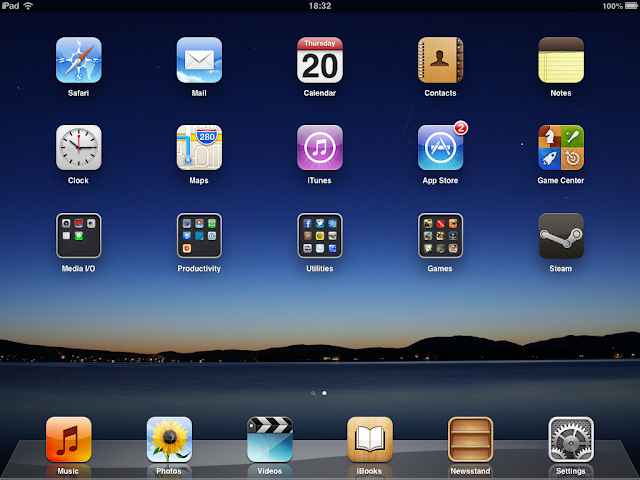 Can you spot the difference between the screens for iOS 5 and iOS 6? Aside from the new clock and maps icon, it’s pretty hard. iOS 6 brings a few new changes to the table, some of which are useful, others are awesome, and yet others are outright disappointing. From my own perspectives, Facebook integration, improved sharing mechanisms and Cloud-sync in Safari were the most useful. While nothing revolutionary like the multi-touch gestures for iPad, they nonetheless find application when I’m browsing a page on the iPod touch, head to the next class, come home and then pull open the iPad and the page resumes where I was previously. Subtle things like that give a sense of connectedness that Apple’s Developer’s pride the iCloud for. 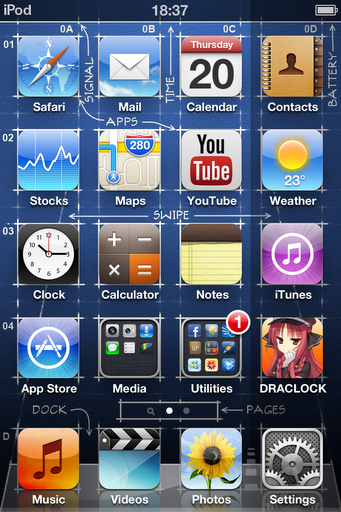 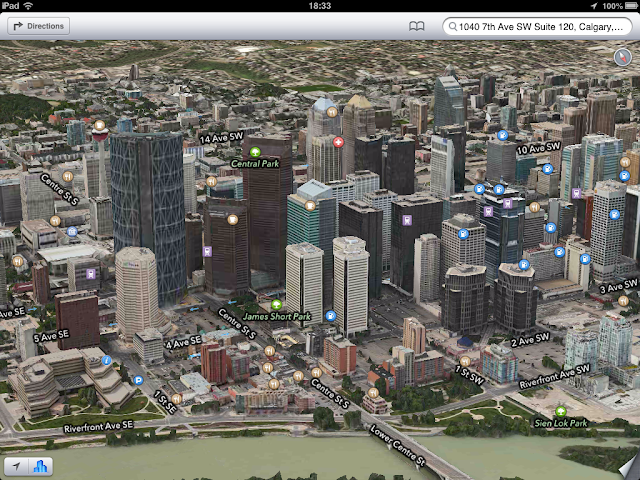 The new maps is probably an update that I could have lived without: the new maps are nowhere near as detailed as Google Maps (which allowed me to view the outlines of individual buildings on campus) and gave transit times for the next bus. Moreover, the regular maps mode looks simplified and cuts back on details. Without StreetView, the application feels constrained in what it is capable of performing. The only function I found to be novel is the 3D flyover: avaliable for some cities in North America, they depict the buildings in 3D. This function is awesome for showing off, even more so since that several cities I find relevant are depicted. I’ll stick to my GPS for driving for the time being, but if Apple continues to tune and improve the maps to stay competitive, this shift away from Google might not necessarily be a bad thing. This should have been included with the original iPad: a world clock, alarm, stopwatch and timer with the classic Apple UI. It is clean, effective and gets the job done while looking more unified than most stopwatches and timers I’ve seen out there. That said, this clock has nothing on Living Earth HD, an app I discussed a while back.

Music for iPhone and iPod Touch 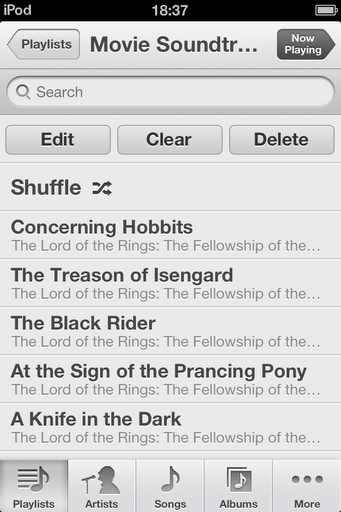 While most people find the music app for the iPad offensive and hard to use, the  revitalised music app for the iPhone/iPod Touch is actually awesome. It has been given a slick recolouring, but otherwise, acts exactly the same as it used to. The update for iOS 6 does not re-implement lyrics for the iPad: from a personal standpoint, this is omission was the only offensive thing I found about the iPad’s music app, not the changed UI. 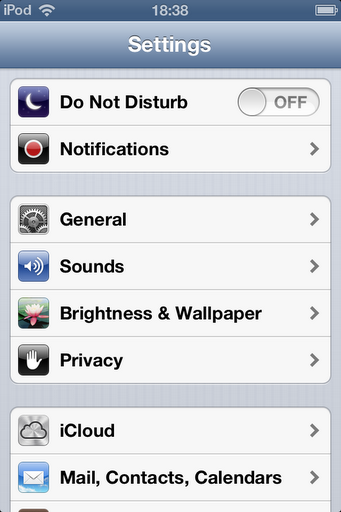 The settings menu has been modified to accommodate several new functions, as well as bringing BlueTooth to the top of the menu like WiFi. I listen to music regularly on external speakers, so this change is most welcome. The addition of the “Do not disturb” option is also a useful one: there are times where notifications pop out of nowhere and disrupt me. This is something I’ll probably end up using quite a bit. Finally, a sharp-eyed view will have noted that the top status bar (with the clock and battery) will have a different colour than it used to. This is because it has been made to take on a similar colour as the currently running app. While it won’t affect any system operations, it is a nice touch.