The Earth Sphere Federation’s independent security preservation force “Arrows”, has been suppressing an opposition force called “Kataron”, using inhuman tactics and extermination. Saji Crossroad has been working as an engineer on the “Proud” Colony, a space station under construction. When a coworker is discovered to belong to Kataron, Saji is arrested under false charges by Arrows and pressed into forced labor. Kataron forces mounts a rescue, but Arrows mobile suits appear with orders to exterminate the rescuers and all station personnel to cover up Arrows’ forced labor operation. Setsuna F Seiei, infiltrates the colony during the battle and rescues Saji. Setsuna then engages the Arrows suits in Exia. Still damaged from its battle four years prior, Exia is no match for Arrows’ new “Ahead” mobile suit. Setsuna is saved at the last moment by the appearance of Tieria in his new Selavee Gundam. Brought back to Celestial Being’s new mothership, Ptolemios II, Setsuna is confronted by Saji who now knows Setsuna’s identity as a Meister. Once again joining Celestial Being, Setsuna returns to Earth to recruit Lyle Dylandy as the new “Lockon Stratos”. 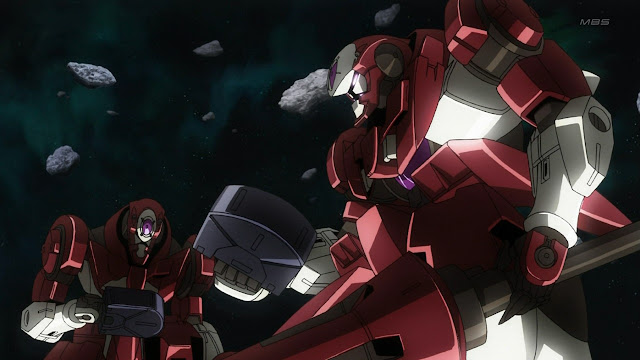 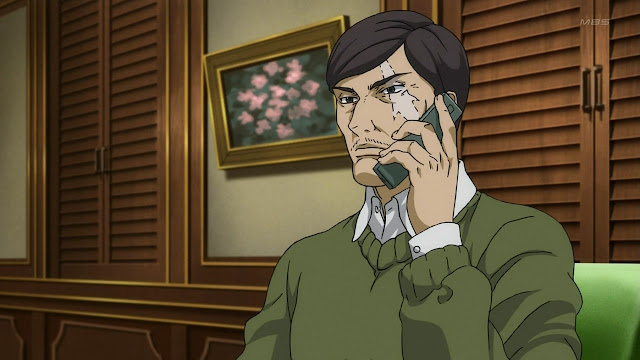 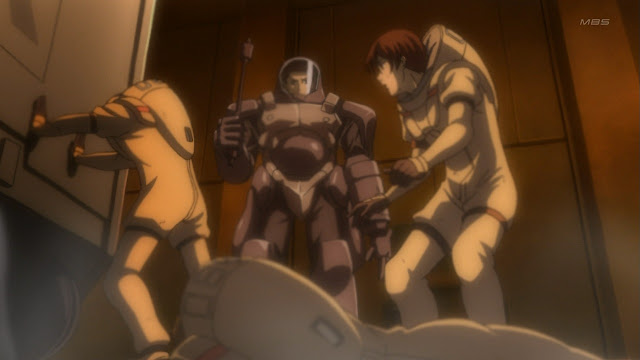 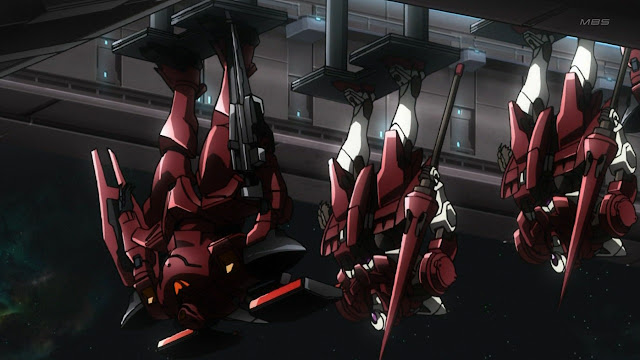 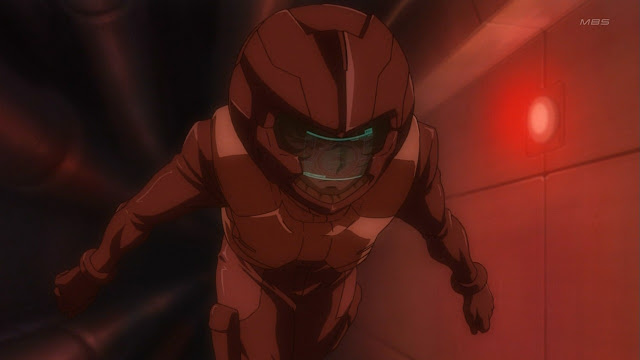 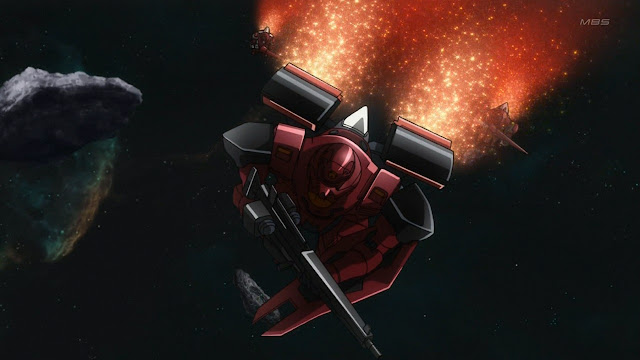 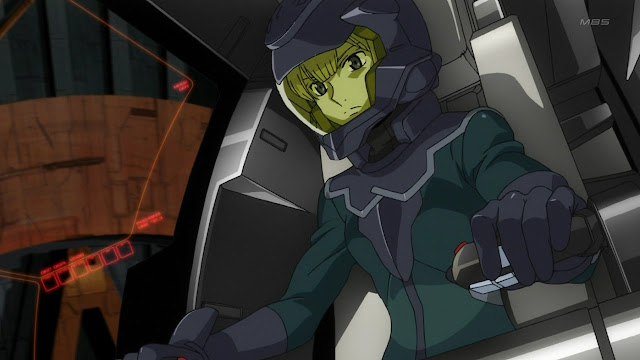 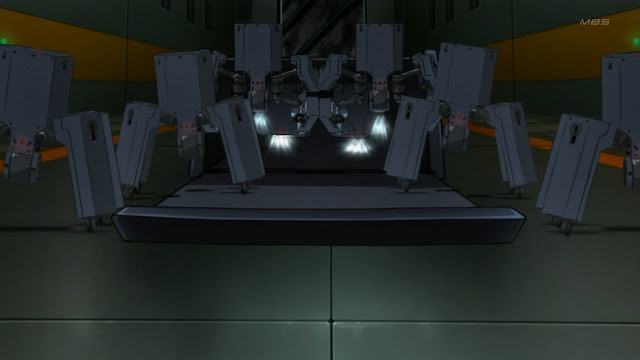 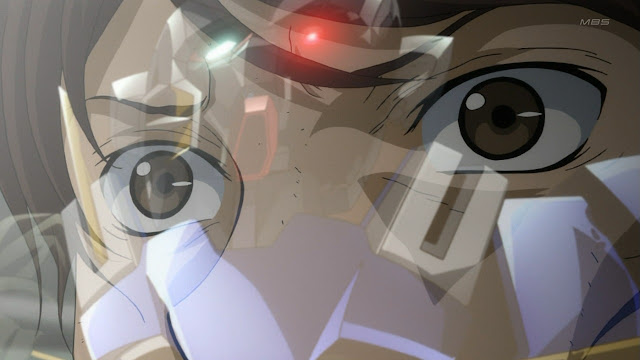 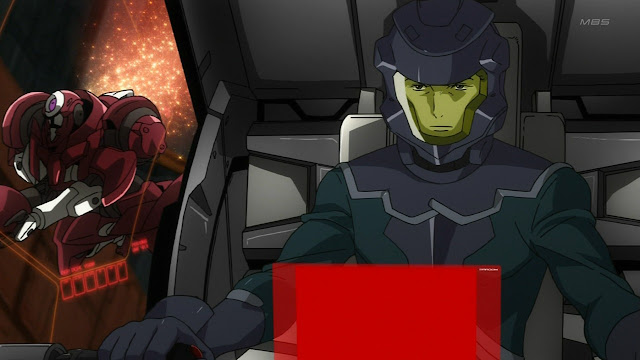 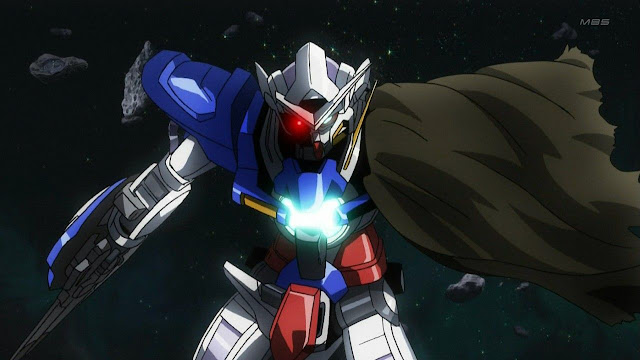 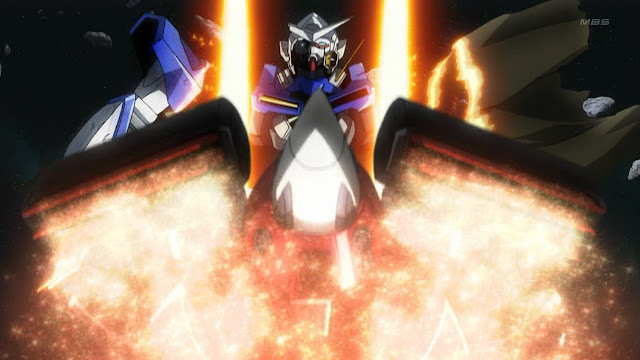 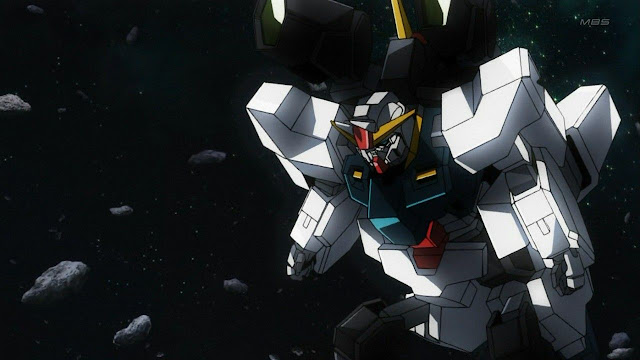 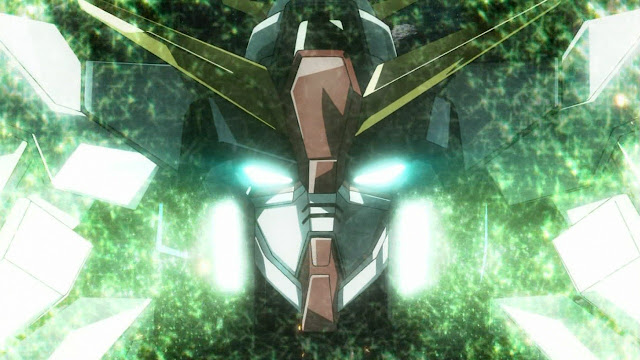 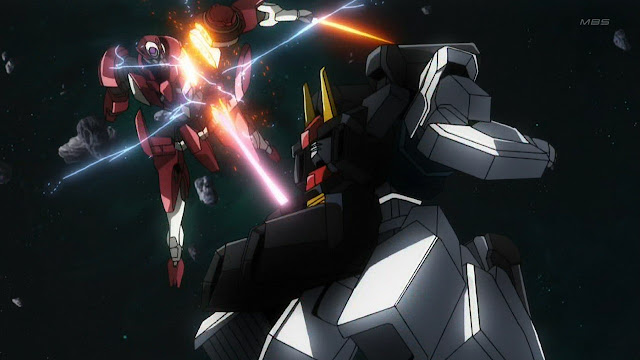 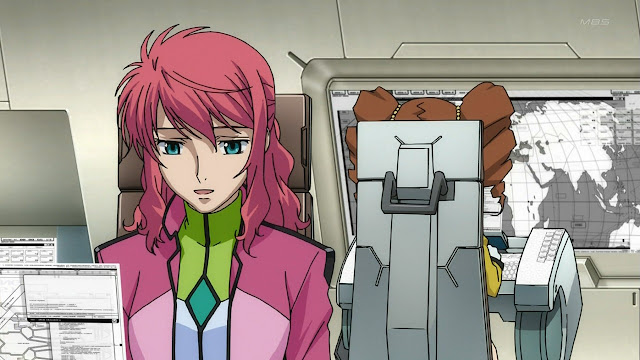 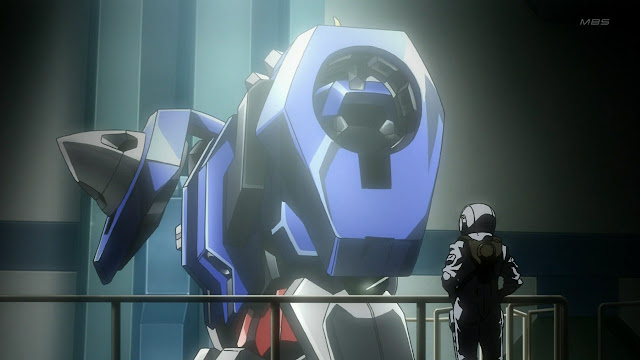 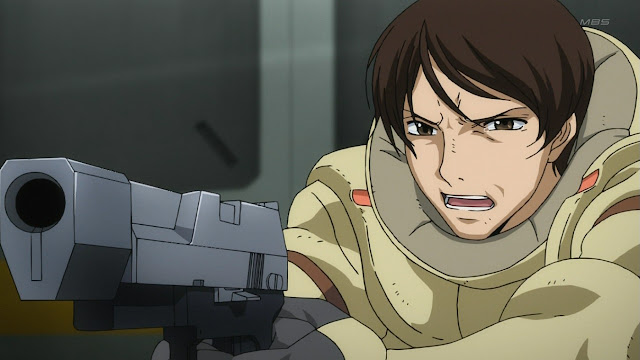 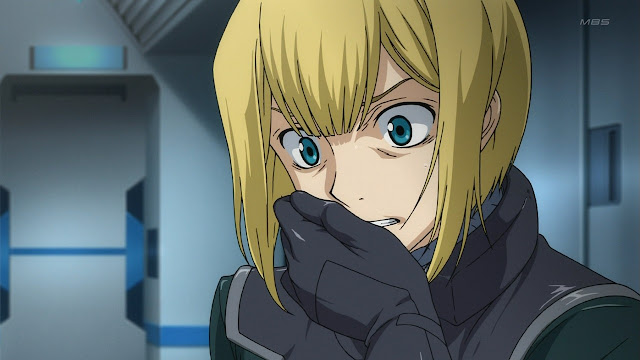 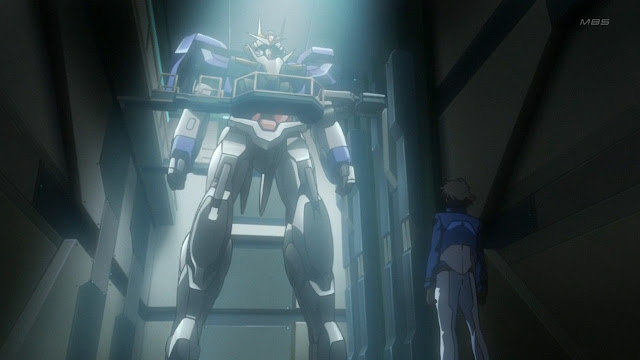 I first saw the first episode to Gundam 00’s second season way back when it was released on October 5, 2008, before I had even completed my secondary education. In the old days, I watched Gundam 00 episodes in 480p as they were released, but acquisition of HD copies certainly makes all the difference now. Upon finishing the episode for the first time, I was blown away by the animation and visuals: Gundam 00 holds the distinction of being the first anime to ever be aired in HD. As for the episode itself, things felt a lot more rapidly paced than in the first episode of the first season, and while it was clear that the A-Laws (then romanised as “Arrows”) were the immediate antagonist, Ribbon’s presence throughout the episode foreshadows his role as the true antagonist of the season. I was also surprised by Louise’s affiliation with the A-Laws and unstable demeanour. The episode’s initial release led some to assume that Ribbons held some degree of control over her, and this would later be vindicated in later episodes. The first episode presented multiple storylines that would later form the basis for later episodes, with some given plenty of attention, while others getting less screentime than was necessary to explore them. All in all, the first episode proved to be a suitable introduction to the second season of Gundam 00, and as I progressed through my final year of secondary school, the series would remain with me as I wrote the diploma exams and applied to a post-secondary institution for my then-upcoming undergraduate career.