After entrusting Lyle Dylandy with top secret information pertaining to Celestial Being’s activities, Setsuna leaves to confront Sumeragi Lee Noriega. Sumeragi, consumed with guilt over the countless lives lost during the organization’s military interventions four years earlier, has found refuge in Bill Katagiri’s apartment and worsened her drinking problem. While contemplating the Gundams’ reappearance, Marina Ismail is arrested by A-LAWS and imprisoned. Saji Crossroad is given access to Celestial Being’s database and learns about the existence of the Throne Gundams. Wan Liu Mei, believing change can be obtaining by initiating and fueling conflicts, leaks information to both Ribbons and Celestial Being. As A-LAWS forces mount an attack on Celestial Being’s ship, Tieria ventures out alone in Seravee to confront them. Setsuna, accompanied by Lyle and Sumeragi, witnesses the confrontation and boards the ’00’ Gundam, despite Ian’s protests. Managing to activate ’00’s Trans-Am System, Setsuna defeats the A-LAWS’ forces, forcing them to retreat. Sumeragi is reunited with the crew, who are shocked when ‘Lockon’ also appears. 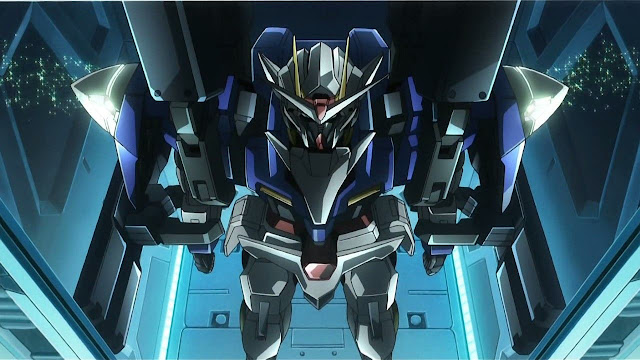 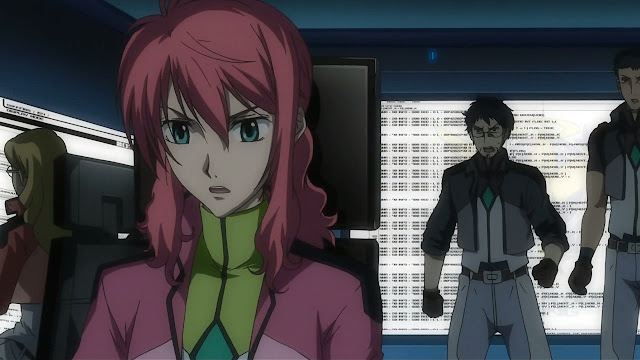 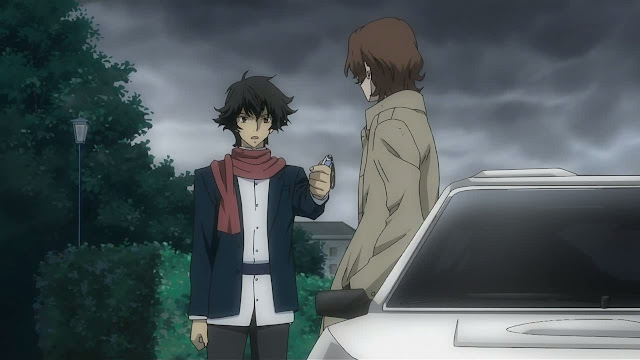 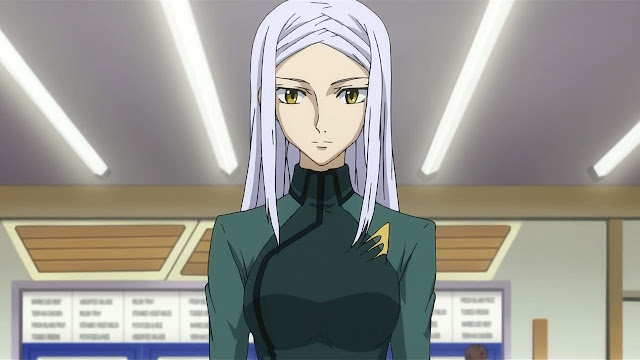 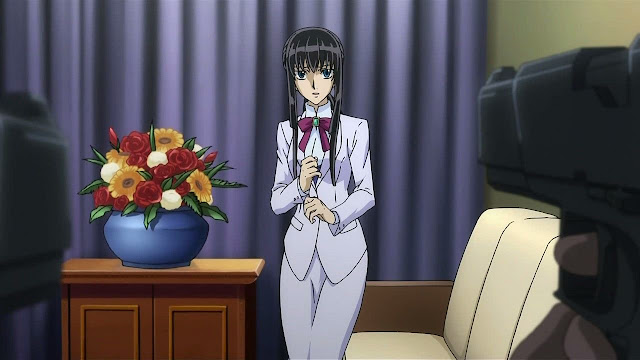 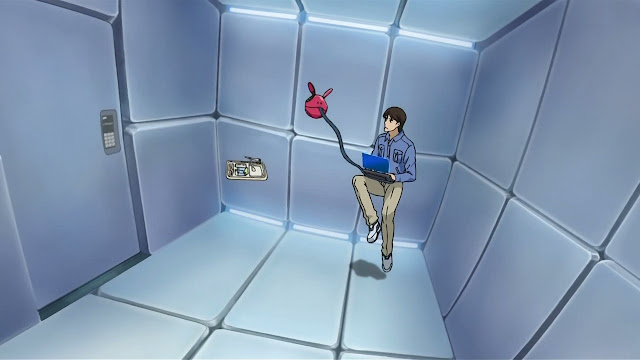 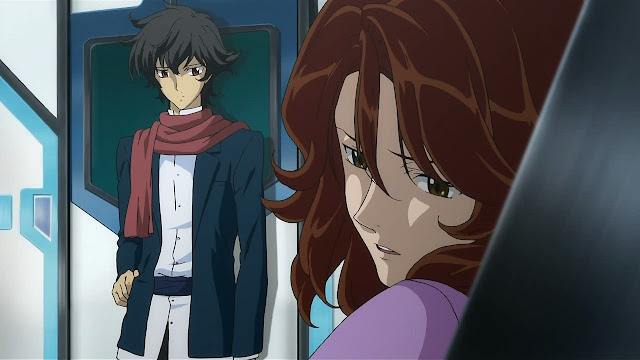 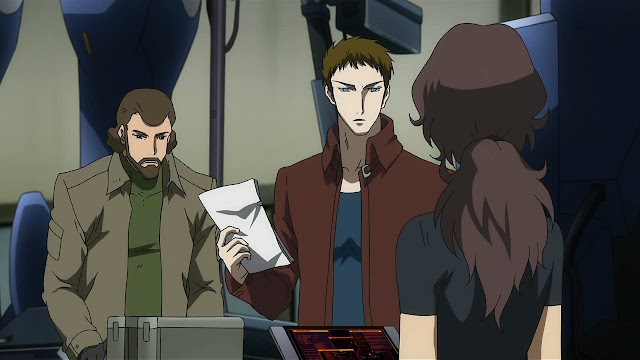 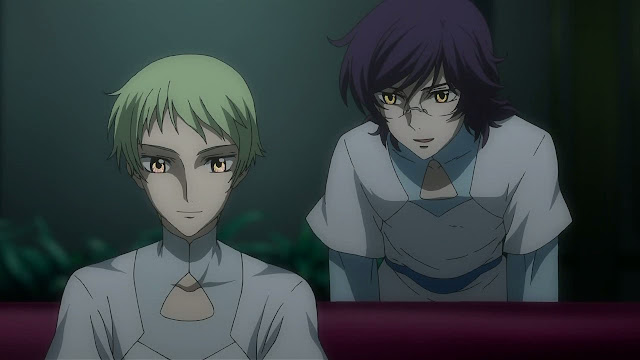 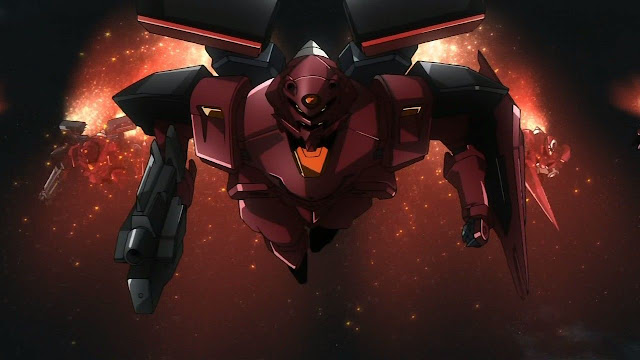 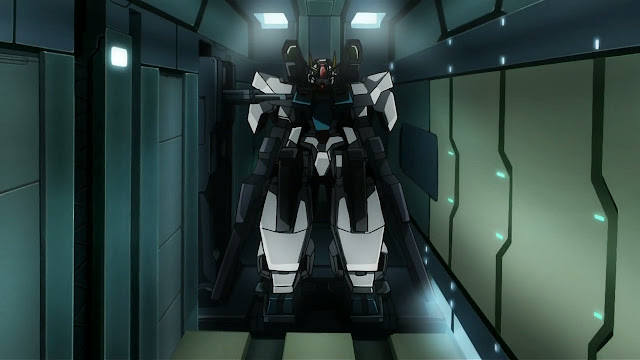 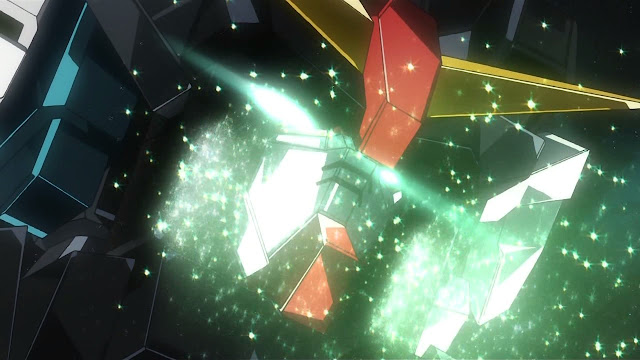 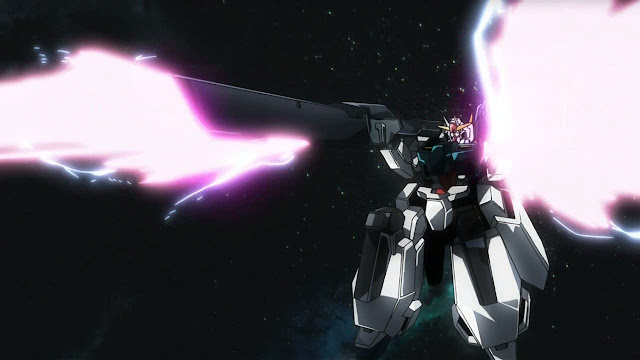 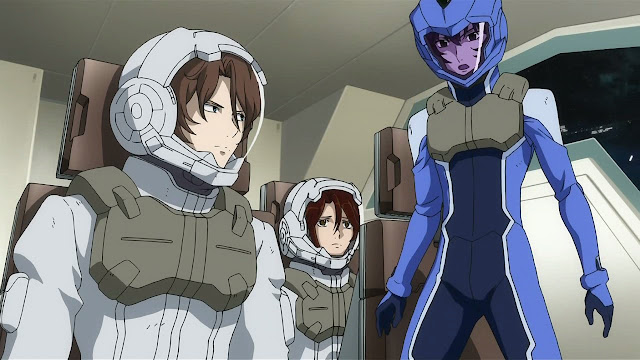 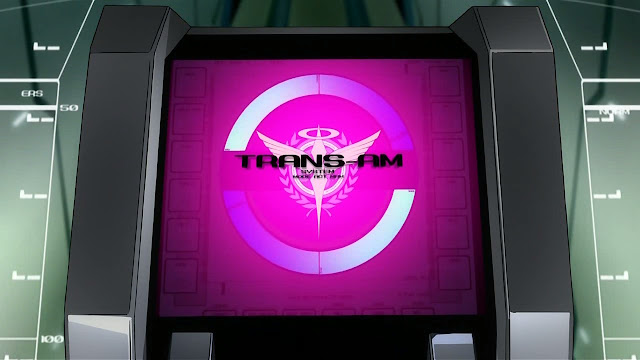 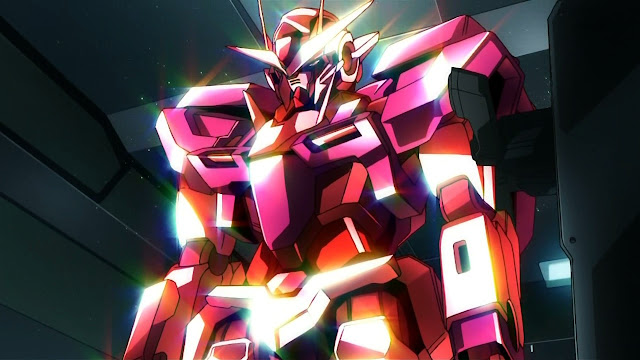 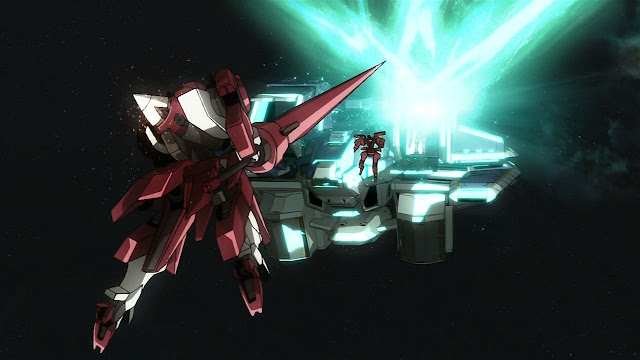 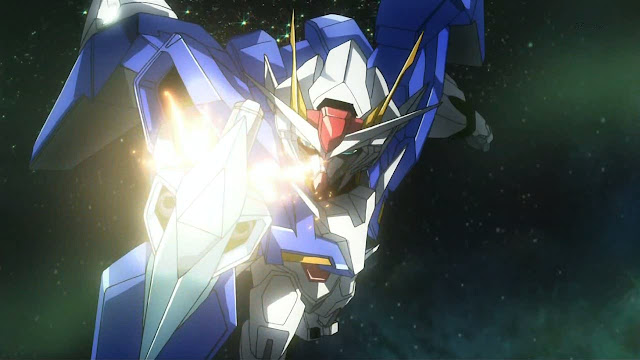 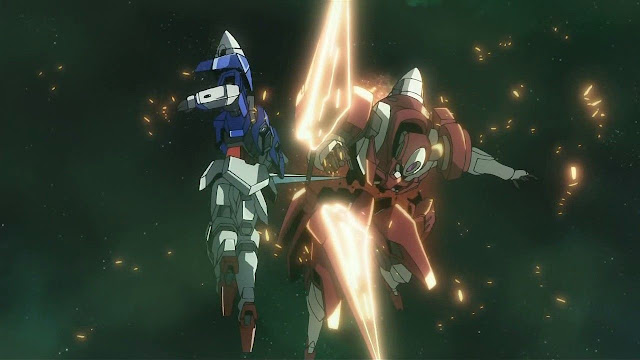 Twin Drive marks the first deployment of the series’ namesake, the 00 Gundam. Similar to the Angel’s Second Advent, I watched this episode four years ago, on October 12, 2008. Incidentally, a research proposal for my thesis project is due on that date this year, reflecting on how much things have changed since then. My entry into the final year of secondary school back in 2008 was characterised by a different feeling that seemingly paralleled the different atmosphere present in the second season’s first few episodes, including new material and consideration about post-secondary. This episode stood out to seasoned Gundam fans as presenting one of the most unique and well-executed first launches of a lead Gundam in the entire franchise, set to a symphonic version of the 00 Gundam theme that reminds listeners of the 00 Gundam’s powers. This episode set the table for the remainder of the series by introducing the lead Gundam and provide me with a source of awesome entertainment for me to enjoy while on breaks between studying for the diploma exams back in 2008-2009.