Today’s one of those days where I lack the inclination to post anything useful. Thus, we are stuck with a post depicting 27 of the 35 characters present in the classes the girls in K-On! attend. With that in mind, the art is reasonably well done and suggests that K-On! could have dispensed with music and depicted the lives of a wider group of individuals as a class with enjoyable results. In its current incarnation, the sheer number of well-animated background characters demonstrates KyoAni’s modus operandi: immensely detailed settings that bring the worlds they animate to life. Without any further delay, here they are in no particular order. 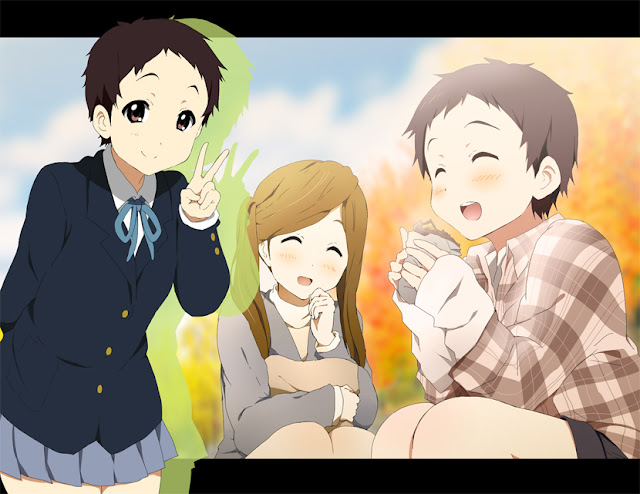 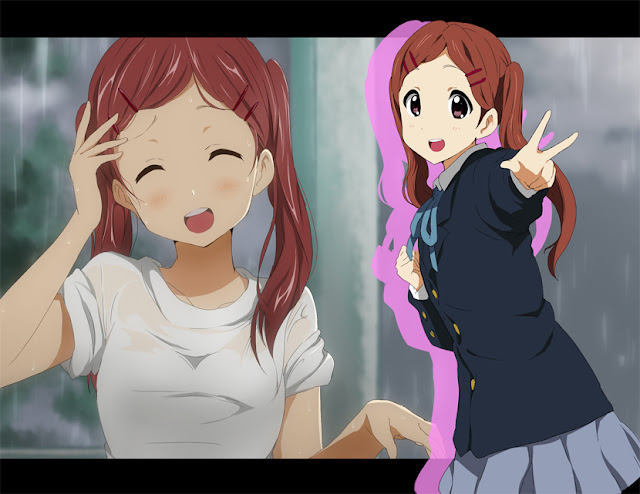 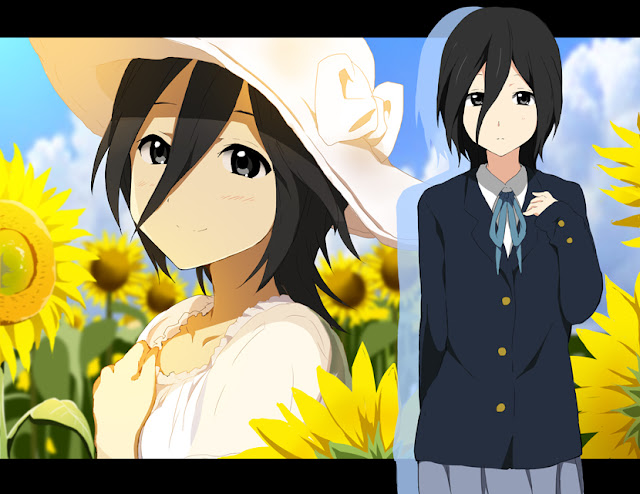 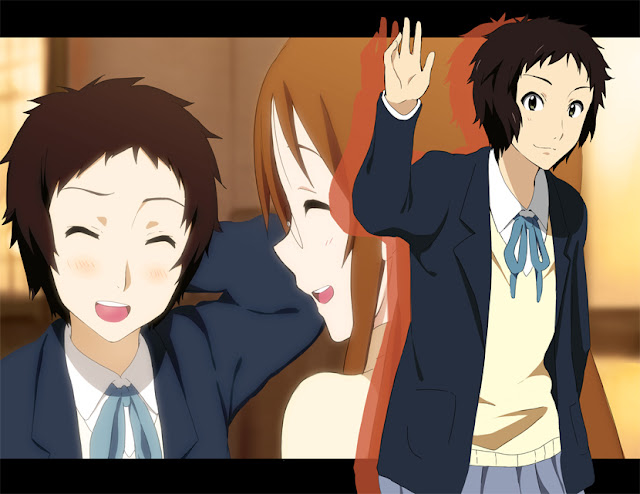 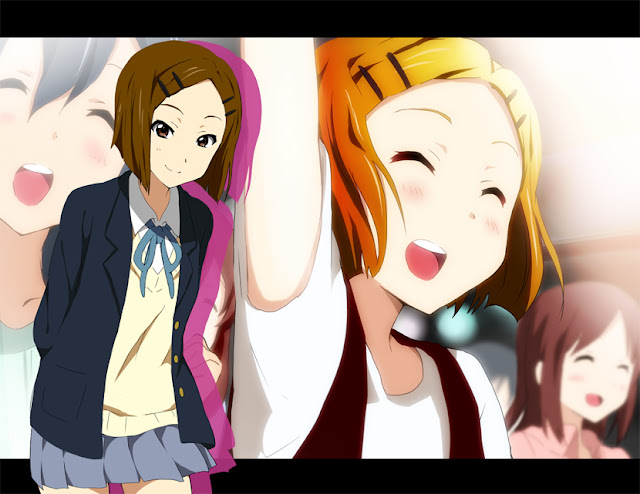 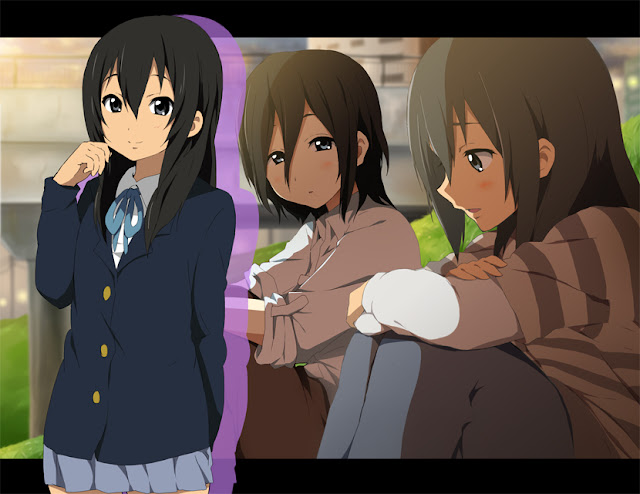 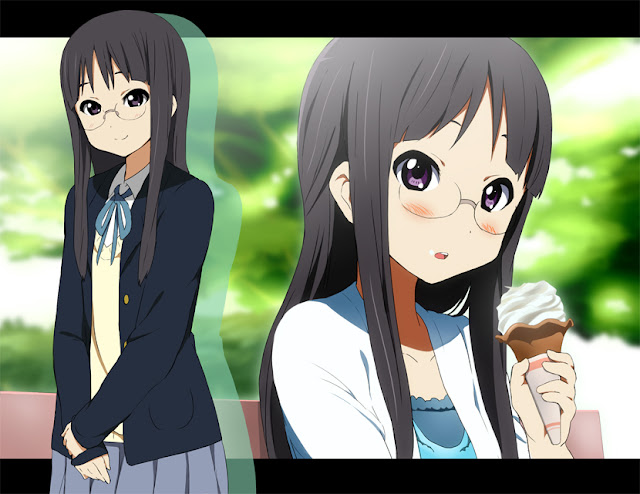 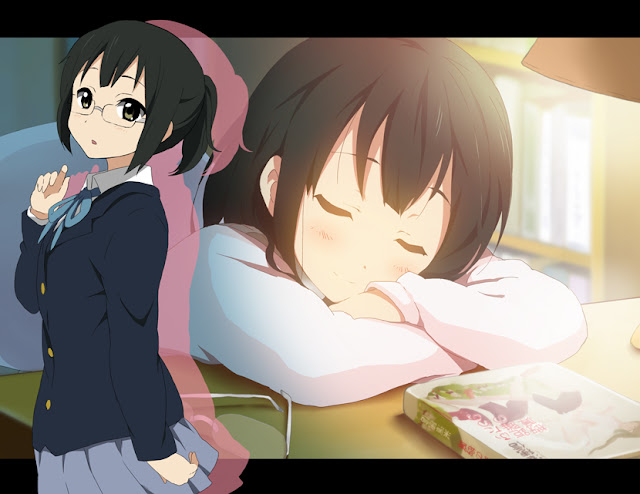 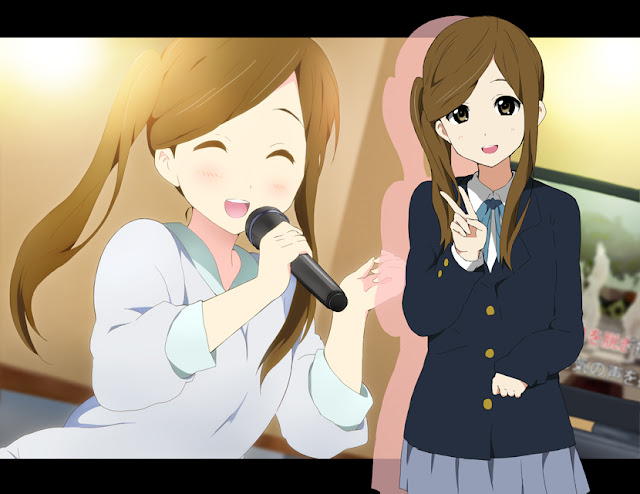 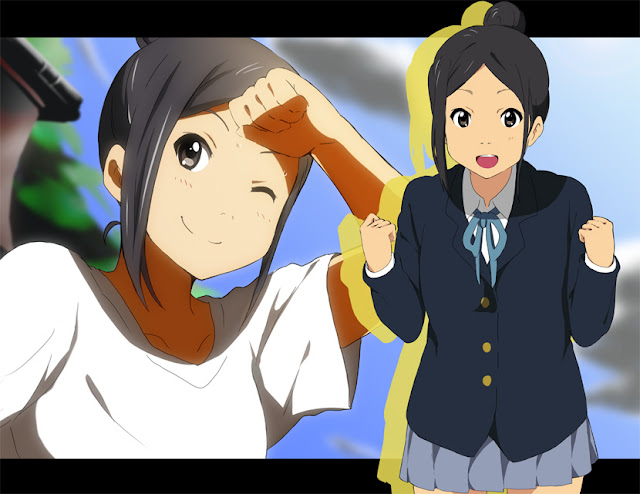 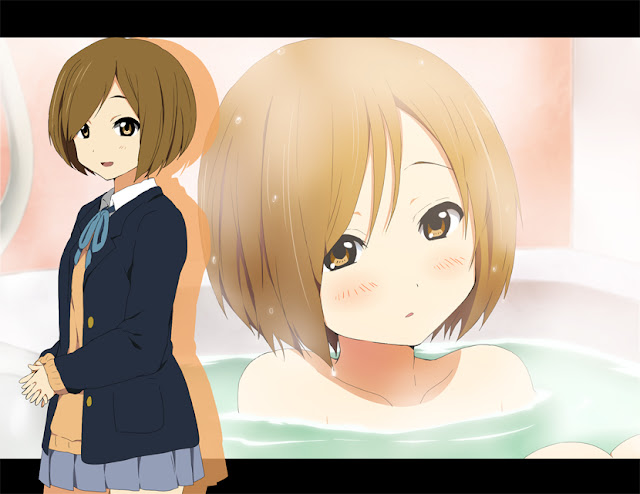 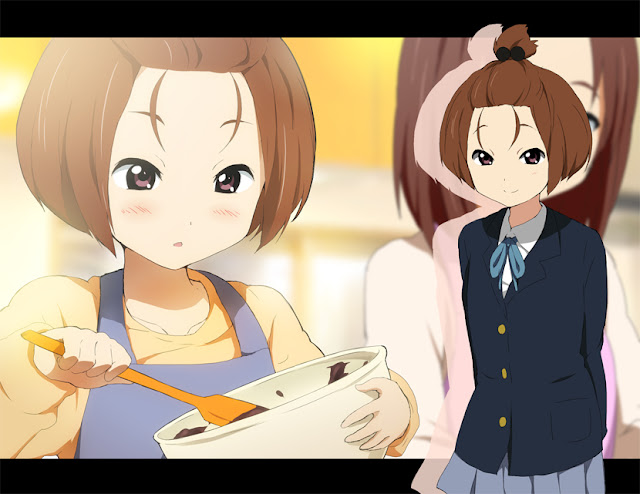 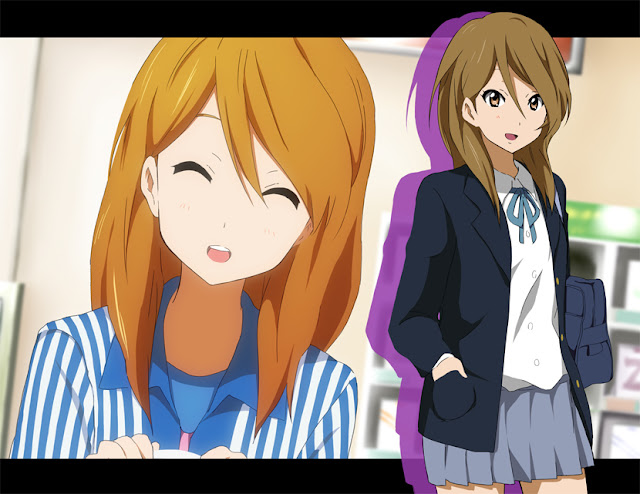 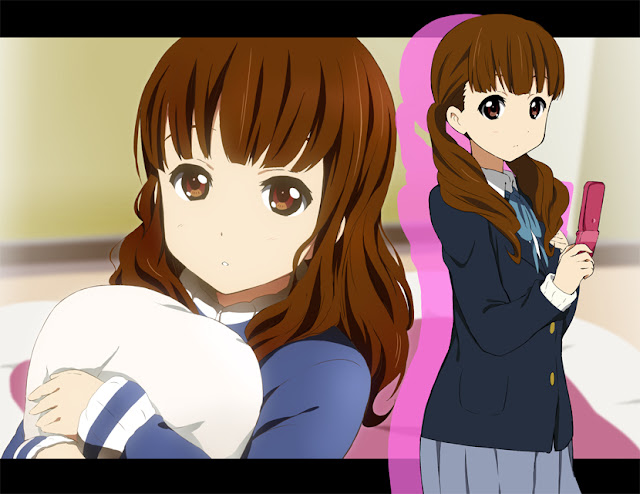 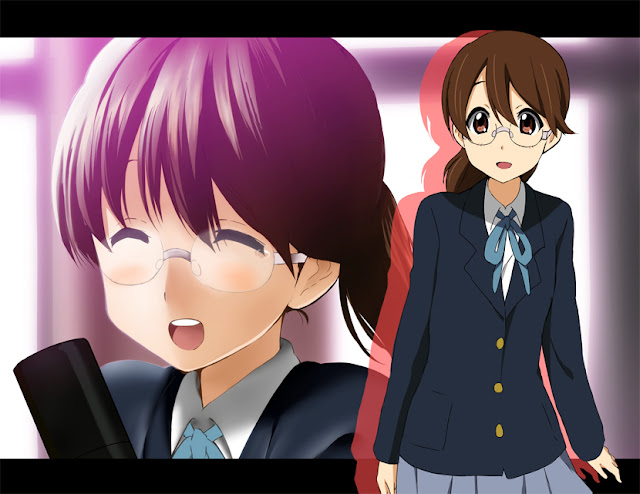 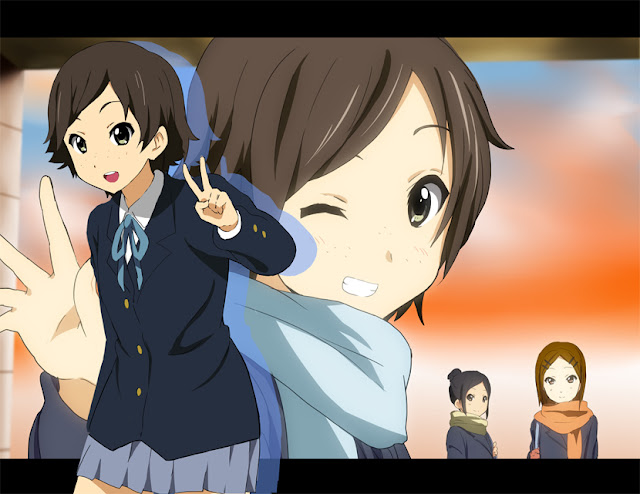 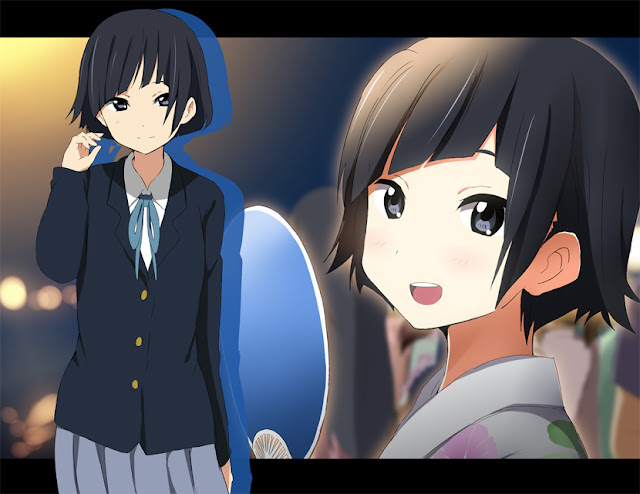 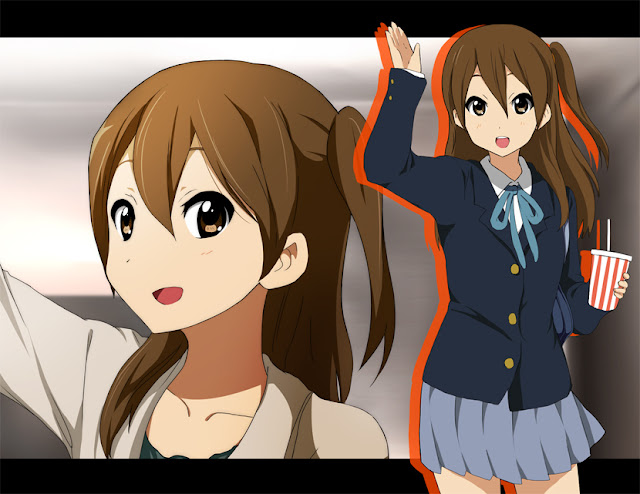 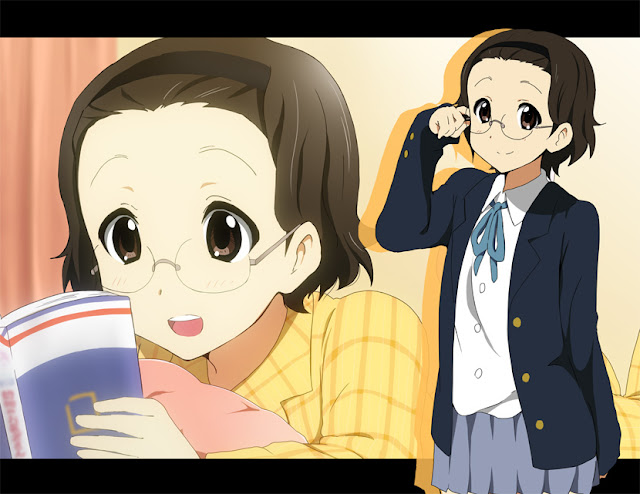 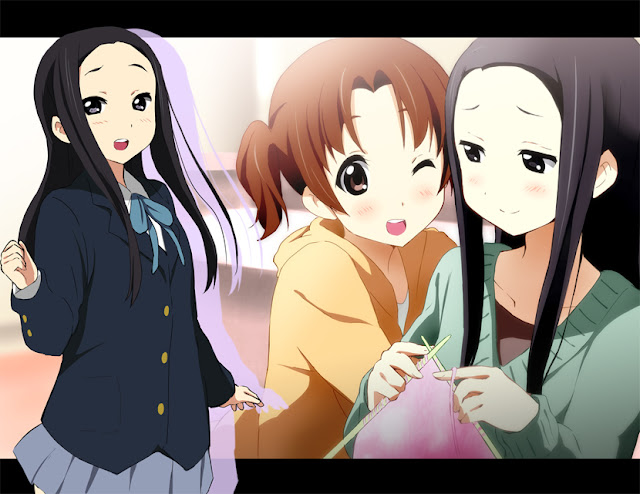 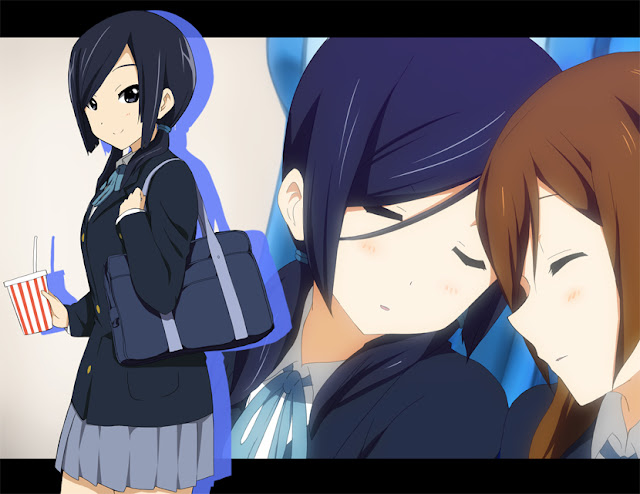 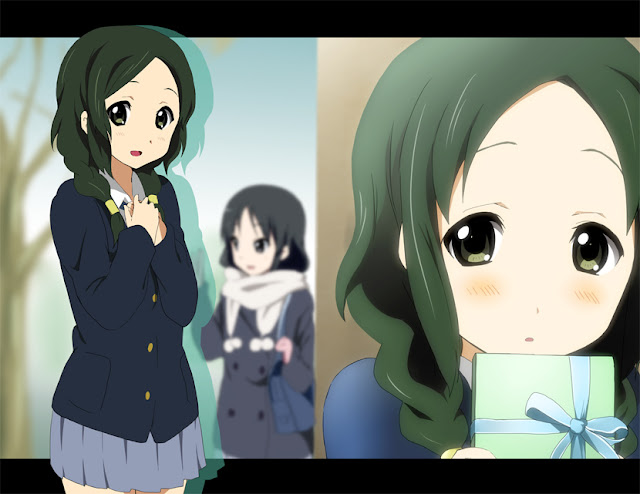 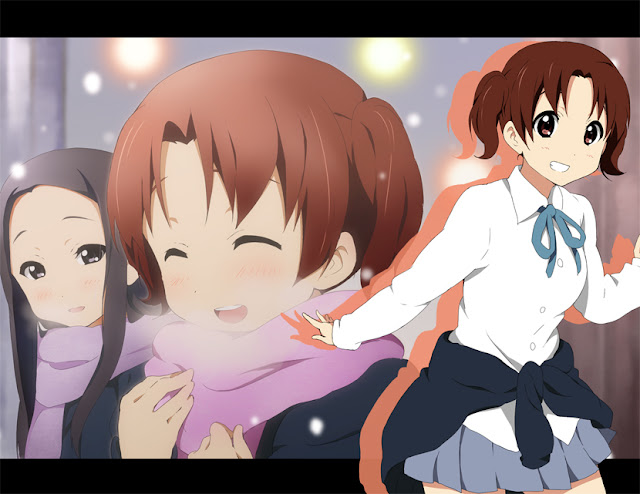 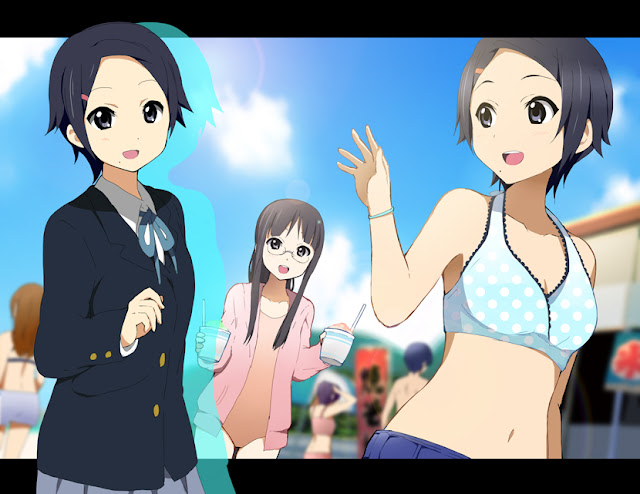 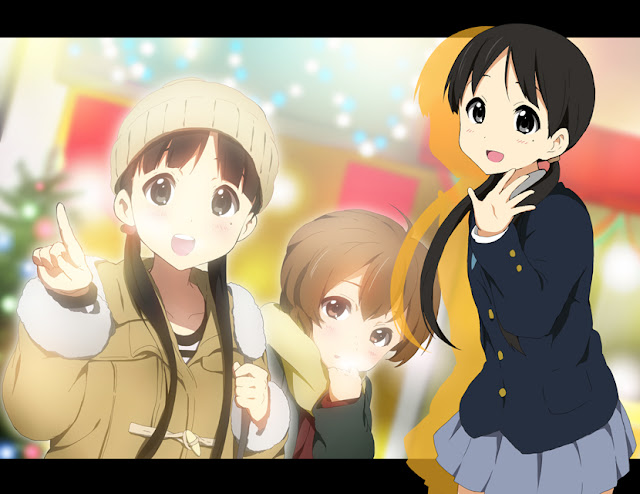 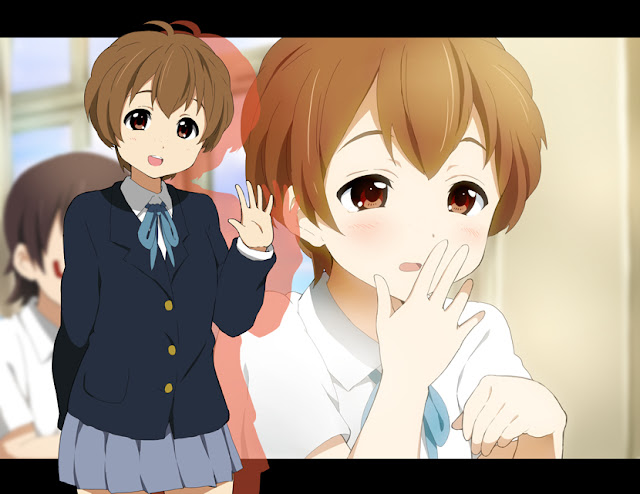 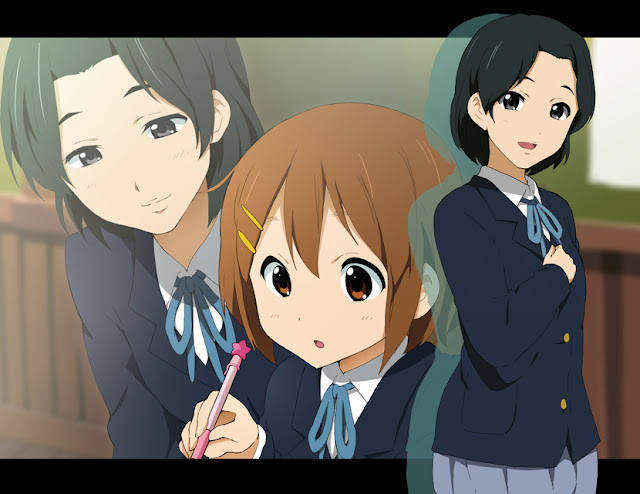 The individuals’ names were deduced simply from taking cues from within the show, including character seating, name-to-individual reactions in response to other characters, and subtitles under some of the characters names as they are introduced. Contrary to posts elsewhere on the internet, figuring this out was a joke, especially when considering that I’ve taken on more challenging endeavours for my own amusement, including the setup of a private RO server. Using simple techniques from graph theory and a bit of set notation, matching names to faces decisively was remarkably straightforward, contrasting the decidedly crude methods wielded by 2ch users.