Katharon’s offensive against the Memento Mori goes poorly, with A-Laws’ superior units both nullifying the resistance’s missile attacks and decimating their obsolete mobile suits. The 00-Raiser’s timely arrival saves the fleet from being completely wiped out as Setsuna single-handedly takes on the A-Laws forces and a new Gadessa mobile suit piloted by Hiling. The Ptolemaios II approaches the Memento Mori head-on in its blind spot, but is soon forced into the laser’s firing path; however, the ship miraculously survives the attack by using Arios’ Trans-Am to dodge, and ensures its safety with Cherudim’s new Shield Bit system. Thanks to Nena Trinity’s leaked information, Tieria’s Buster Cannon and a precise hit from Lockon exploits a weakness in the Memento Mori and destroys the superweapon, taking Arba Lindt’s life in the process. 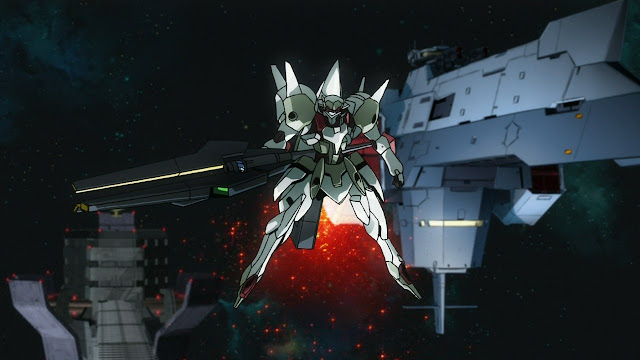 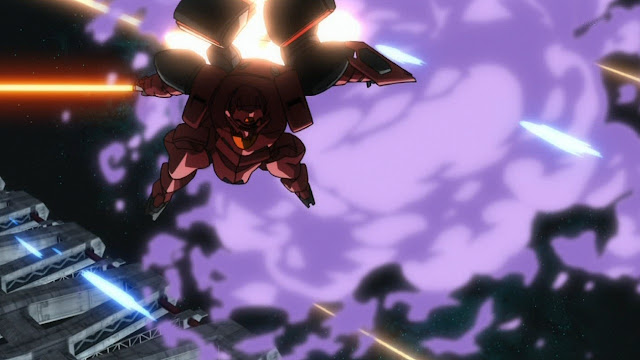 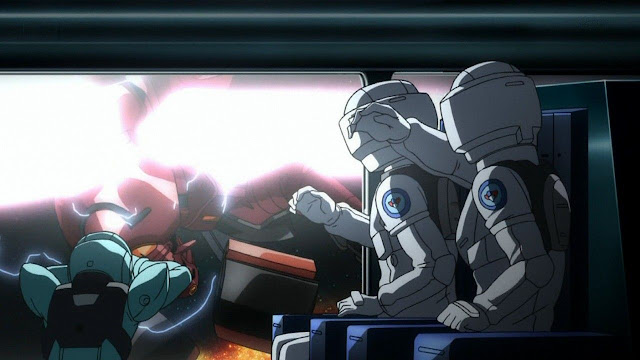 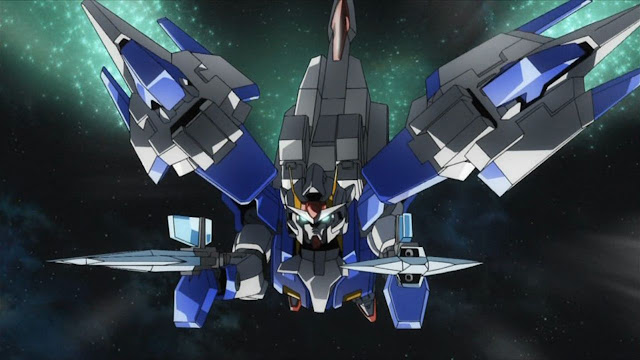 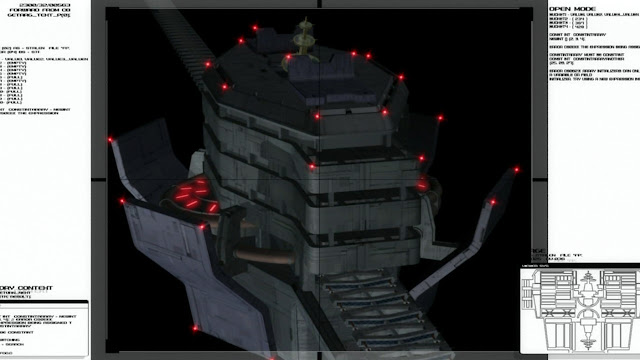 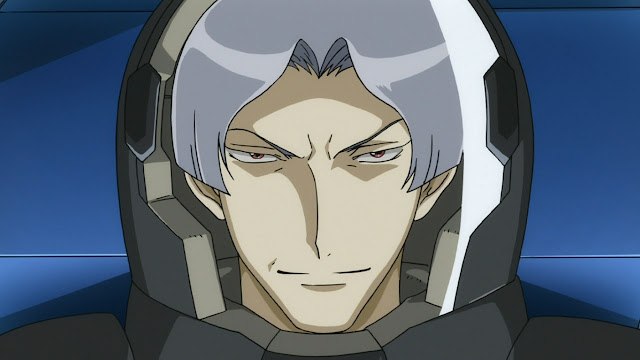 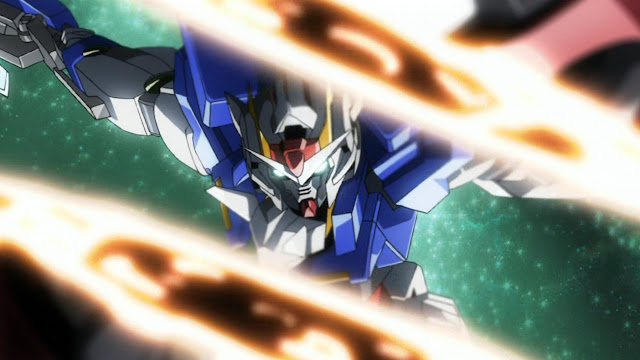 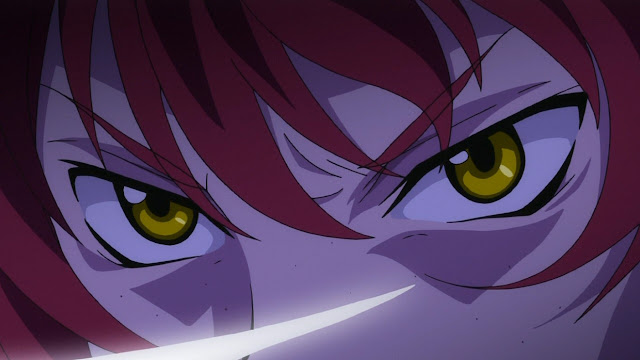 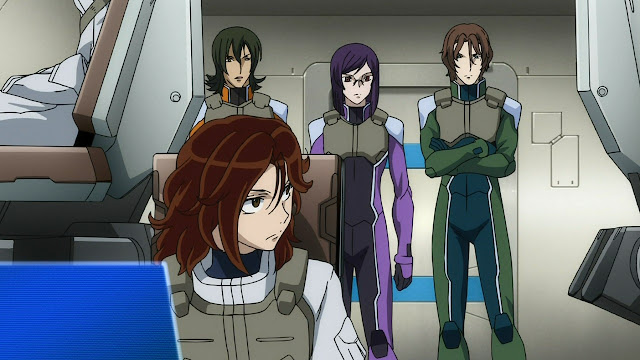 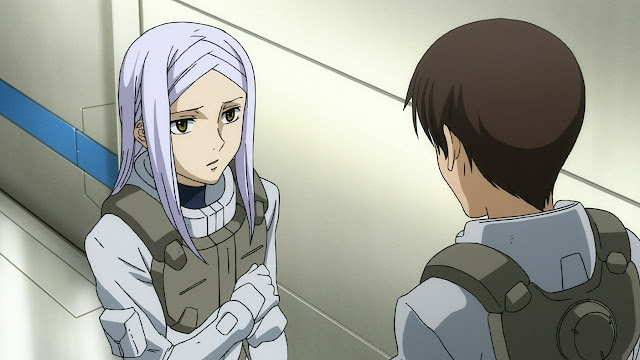 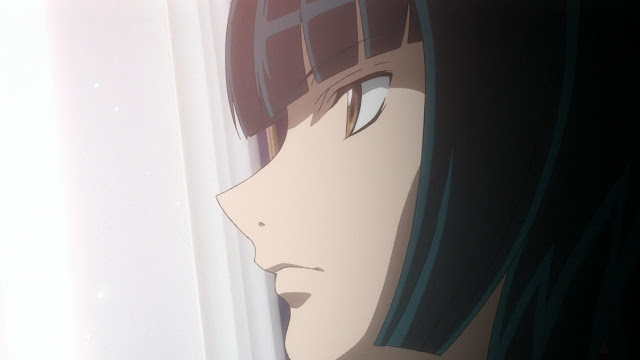 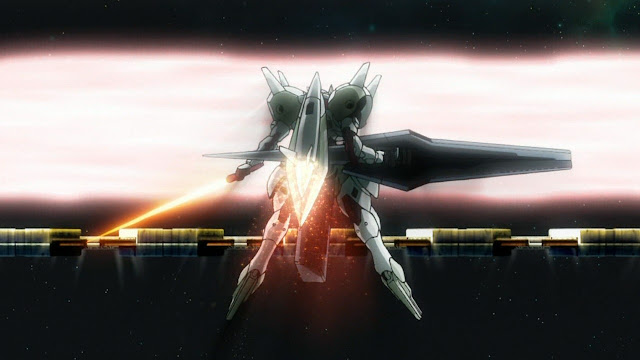 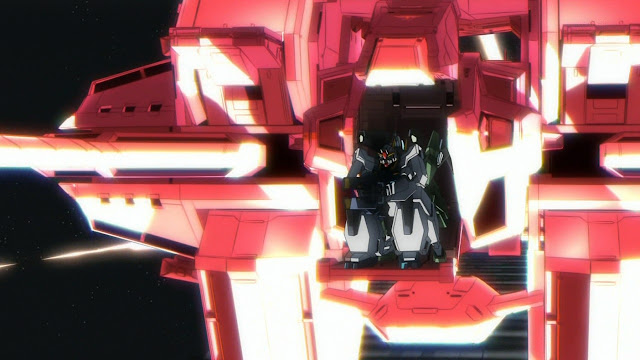 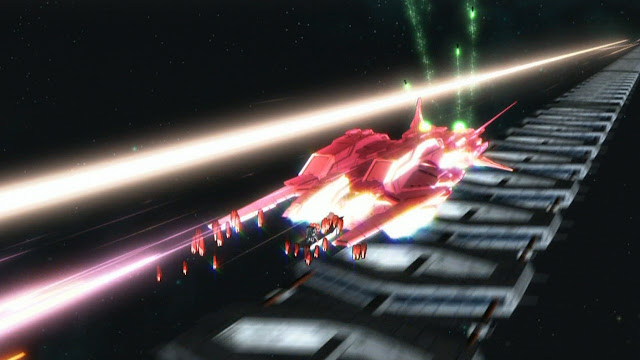 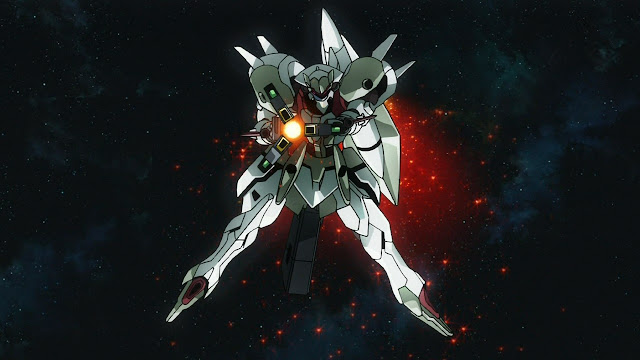 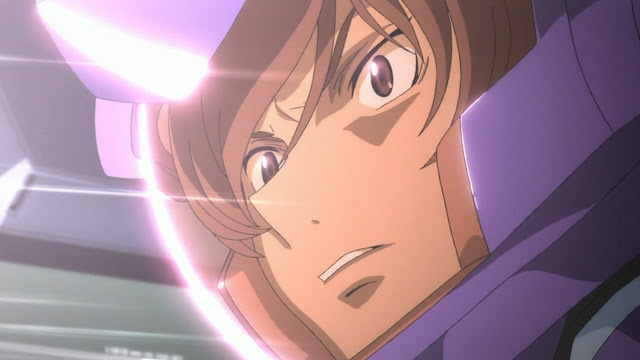 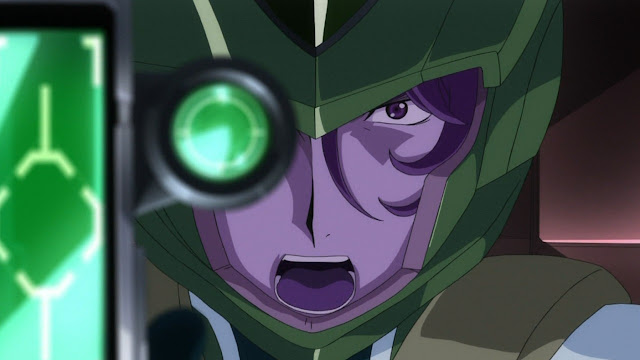 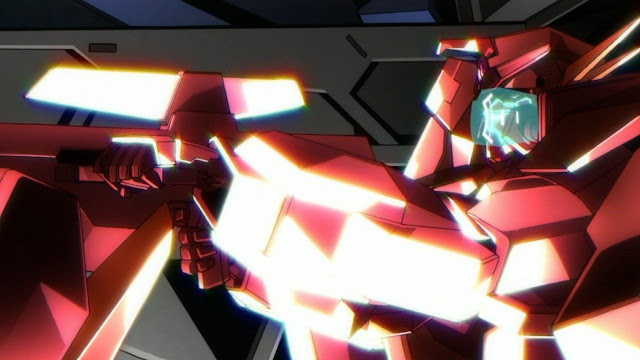 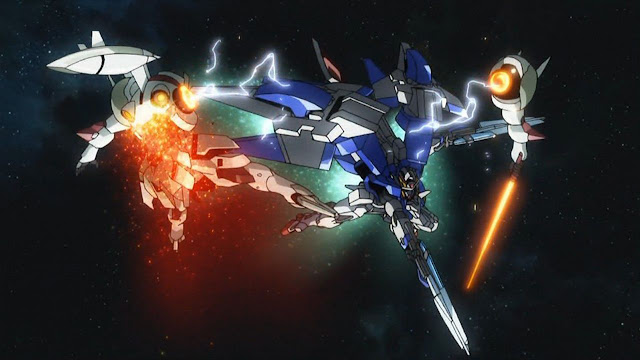 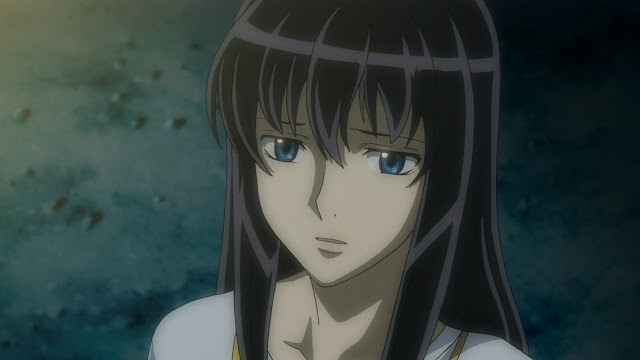 Despite four years having passed since this episode was released, I nonetheless remain impressed with its execution and flow. In particular, its similarity to the Battle of Yavin gave the episode big points and marked it as an excellent midway point, bringing back all of Celestial Being’s glory. Until now, Sumeragi et al. had merely been reacting to threats, rather than preventing them. After this episode’s release, I recall directing my attention towards the exams that I would write mid-January, and that episode fourteen would release on January 11, 2009. Speculation online regarding the episode took off with great haste, and some thought that Nena would become an ally backed by Wang Liu Mei, as well as the identity of the then-new character, Pang Hercury. A former HRL soldier, his role was the topic of much speculation, although presently, we know him as the organiser of a coup d’état that would be the focus of episodes 15 and 16. In the present day, I now await the release of three new anime which I will likely follow, all of which will release on the 11th, a little less than four years after episode 14 of Gundam 00 was to release.