3 Comments Posted by infinitezenith on January 17, 2013

I’m finally caught up with Girls und Panzer: with a carefully implemented plot progression and wonderfully well-choreographed combat sequences integrated in with a surprisingly well-written and detailed plot. Last time, the show cut off as Ooarai discovered Saunders Academy’s wiretapping act. The viewers are thus treated to Kay (their commander) and her sense of sportsmanship. With an equal handicap and Miho’s gamble on a sniper shot, Ooarai is able to triumph. Miho earns Kay’s respect, and Ooarai advances in the tournament to face Anzio, an Italy-themed institution. The girls subsequently go hunting for more armour and, despite not being able to field them, defeat Anzio to face Pravda, a Russian institution, in the semi-finals. Their early victories are quickly shut down by the Russian offensive, but after executing a bold assault as a distraction, Miho manages to triumph over the Pravda team. Episode ten, the cutoff point, ends with the Ooarai team coming under heavy fire from the Black Forest team, who boast numerical and mechanical advantages. 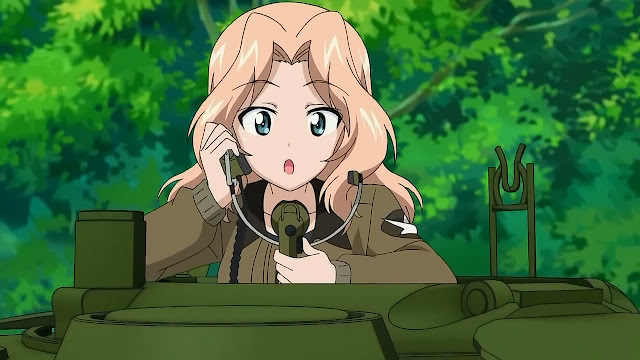 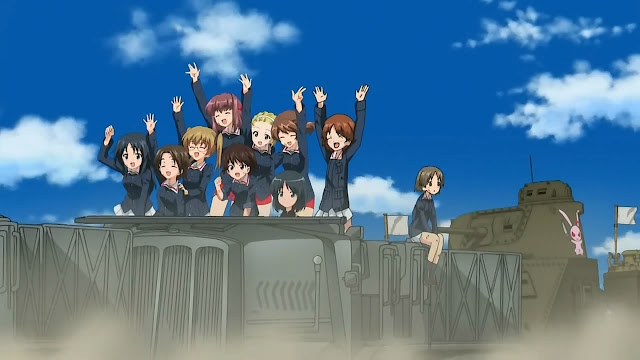 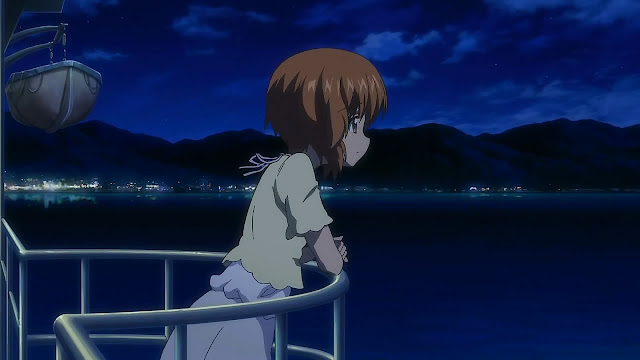 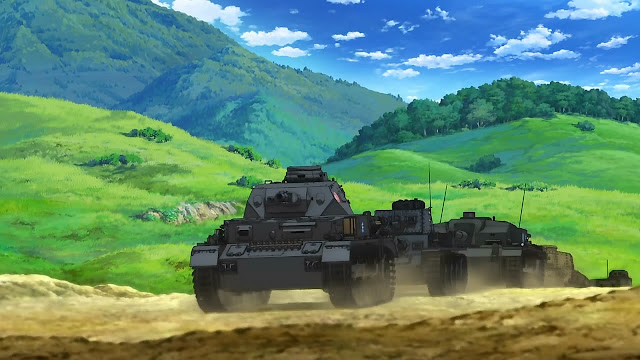 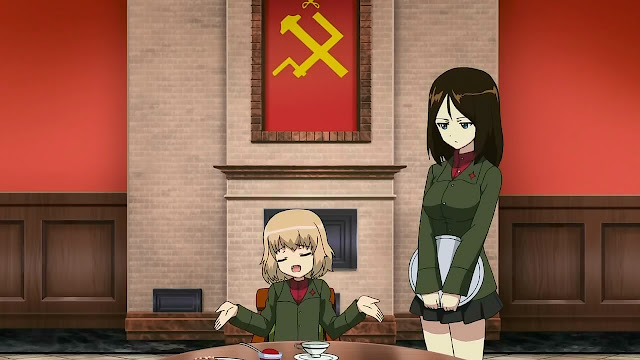 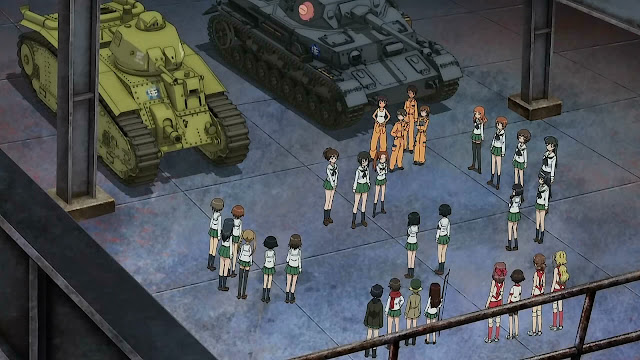 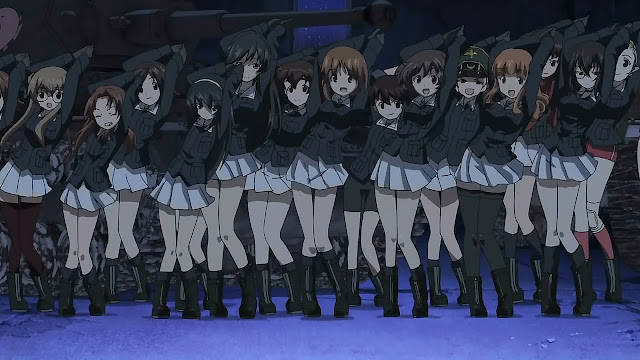 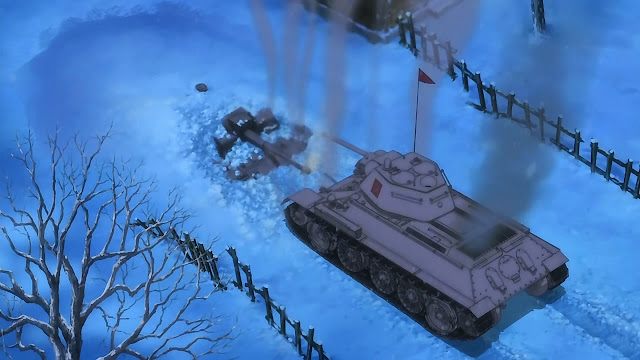 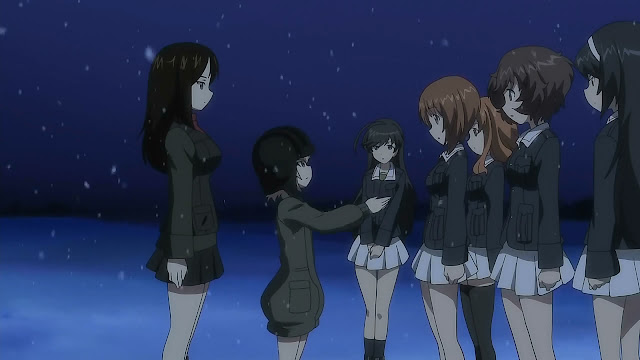 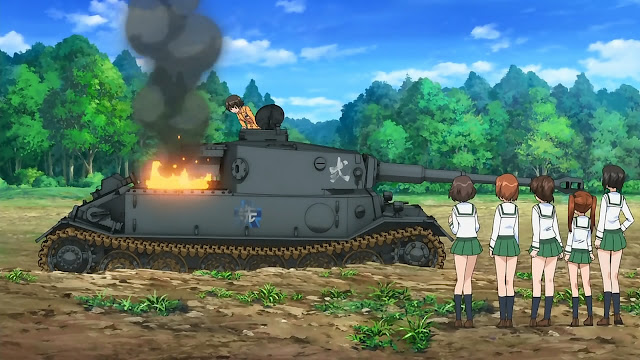 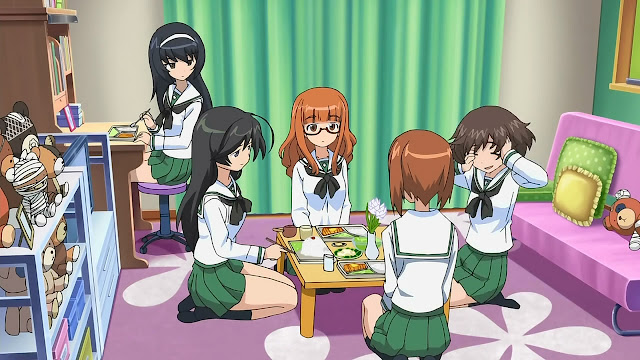 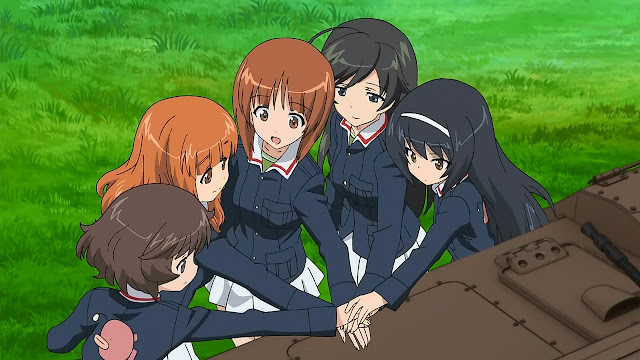 The revelation in episode nine, that Ooarai has been fighting with essentially spare parts after their school’s tank martial arts program was decommissioned, proved to be the most pivotal moment in the series, trumping all of the other elements presented, illustrating how Miho’s experience with strategy, coupled with her team’s overwhelming enthusiasm, have proven to be a remarkably strong factor in helping their team reach the finals. Char Aznable was noted for claiming that superior hardware has its limitations against a superior pilot. This has certainly held true: whereas the other academies were dependent on superior firepower and numbers to win, Ooarai fields a raggedy-ass tank unit, having sold off most of their tanks in previous years, and as such, must approach combat in a more creative fashion. Paired with the fact that their school is shutting down owing to expenses, the gravity of the situation suddenly increases by an order of magnitude. This marks the difference between fighting for honour, and fighting for, metaphorically, life, as their school is to be closed if they should fall short of winning the championship. That quote I placed at the beginning is from The Dark Knight Rises; a blind prisoner is speaking to Bruce about how the latter’s supposed lack of fear of death is precluding his escape. When Bruce makes the climb without a safety rope, as he realises what he stands to lose by failing, fear propels him forward, allowing him to escape. Insofar, the Ooarai team has only been aware of their school’s closure halfway through their battle with Pravda: whether or not fear will find the Ooarai girls as they face off against the Black Forest Academy will be left the results of the final episodes.