Ritsu’s old middle school friend invites the band to perform at a live house on New Year’s Eve. After viewing the place and distributing tickets to their friends, they soon get to know some of the other performing bands as they set up their routine. The girls become nervous while rehearsing, but the other bands encourage them to keep trying. They then perform to a packed room with great success, while Sawako meets one of her old friends. Afterward, everyone goes to Yui’s house to see the new year in, although only Mio and Ritsu manage to stay up until midnight. Yui wakes everyone up to see the first sunrise of the new year. 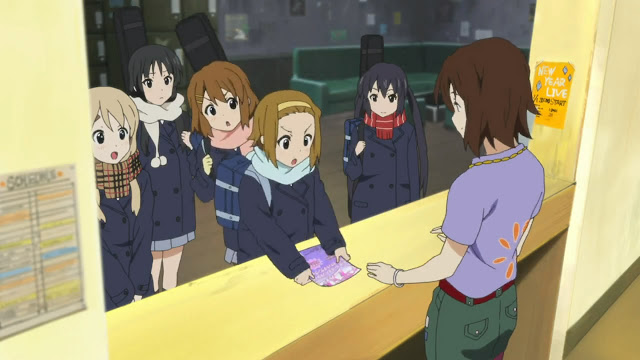 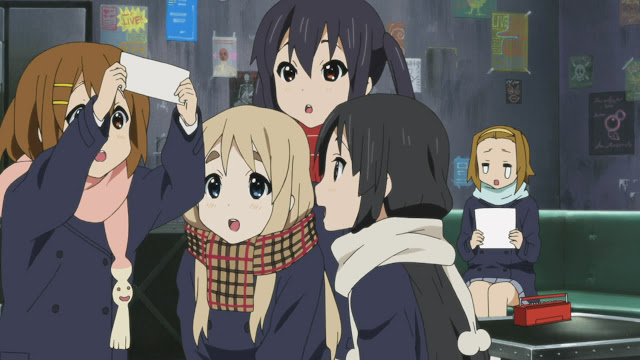 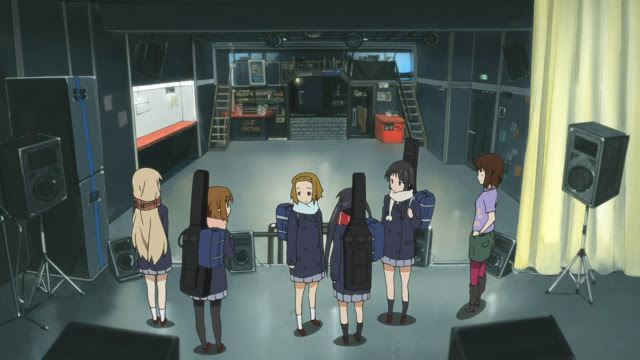 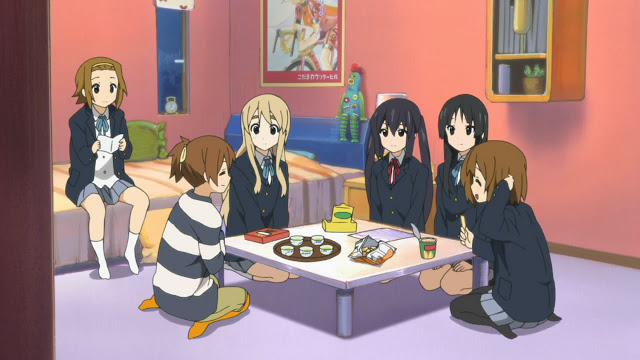 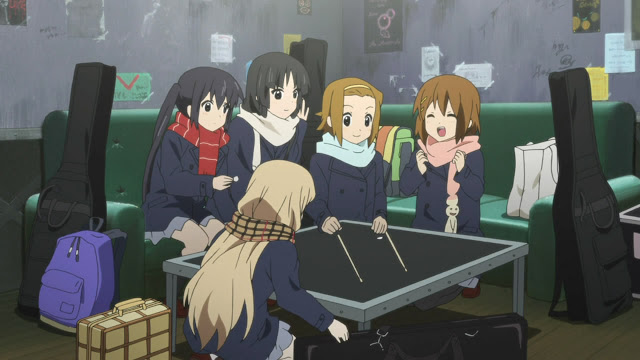 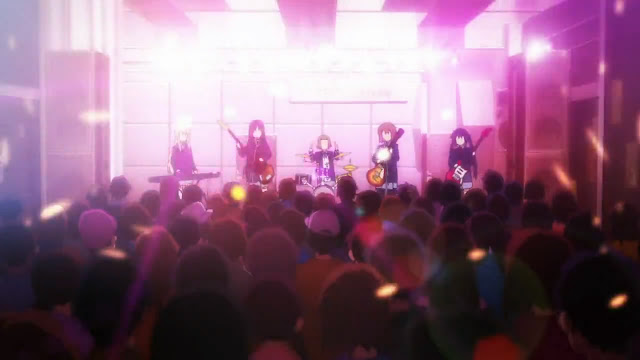 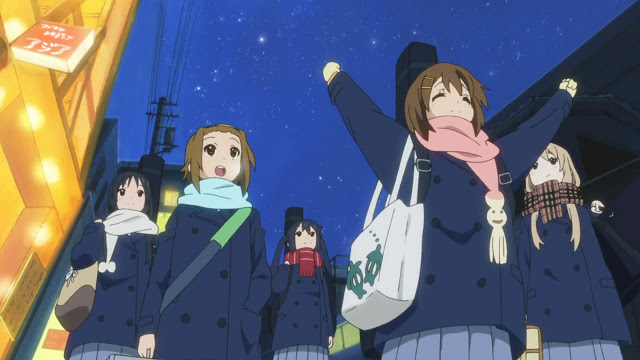 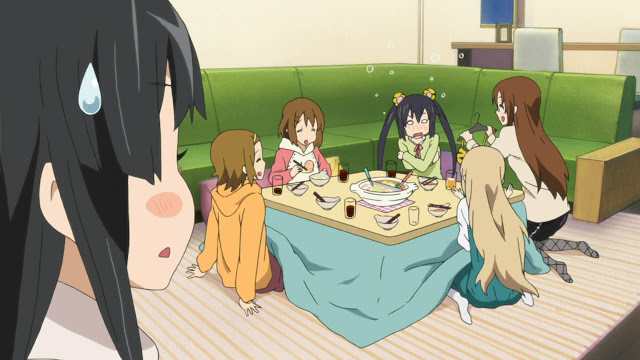 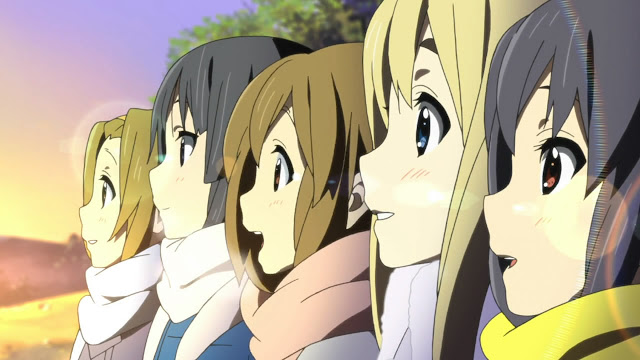 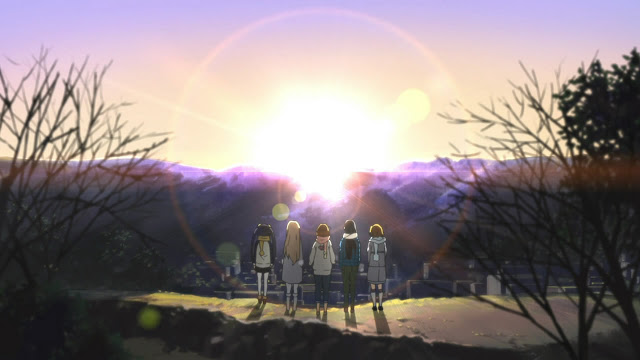 Live House! is released half a year after the last episode of K-On! as an OVA, before season two was released. Focussing on the girls’ first live performance in front of an audience besides their classmates, the story also depicts how Houkago Tea Time’s Java-like logo came about. With much of the humour in this episode coming from Yui’s reactions to their first major performance, and the band’s acclimatisation to the whole scene (including Mio’s desire for pink lighting), this episode really brings to light some of the performances we’ve long desired to see in K-On!. Ultimately, we are left with a neat bonus episode that, incidentally, does much to explain some of the subtleties we see in season two and the movie.