The academy ships are introduced in greater detail. After exploring the deep interiors of the academy ships, such as the navigation and food production sectors, the girls go to a hot spring. 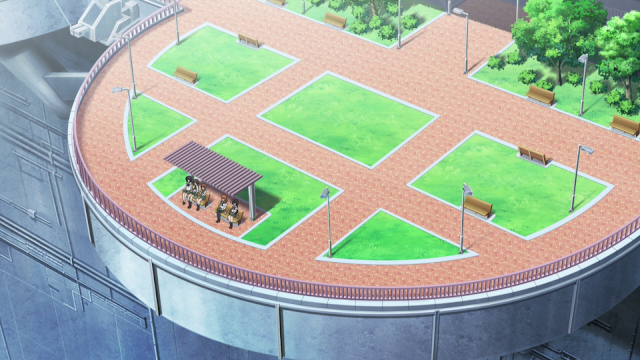 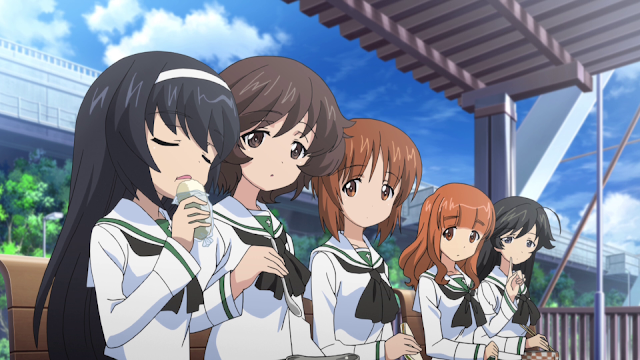 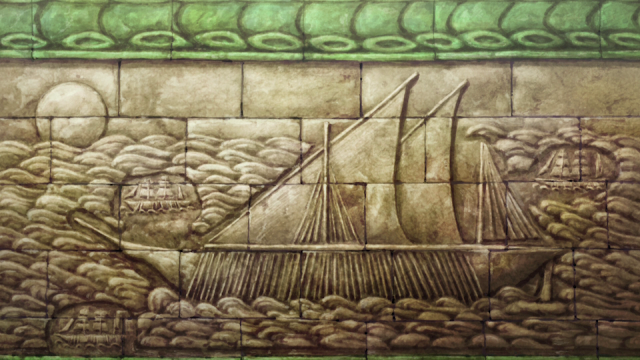 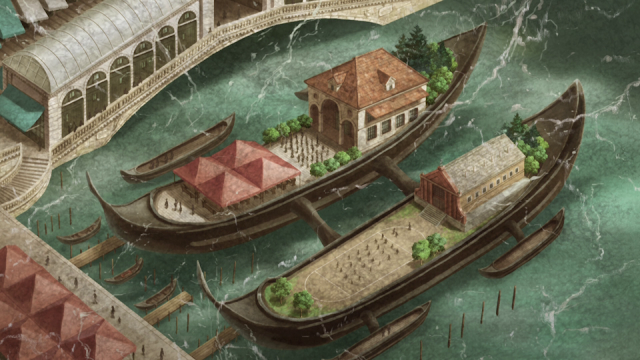 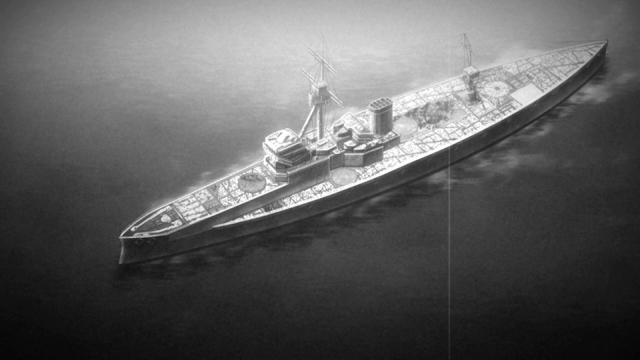 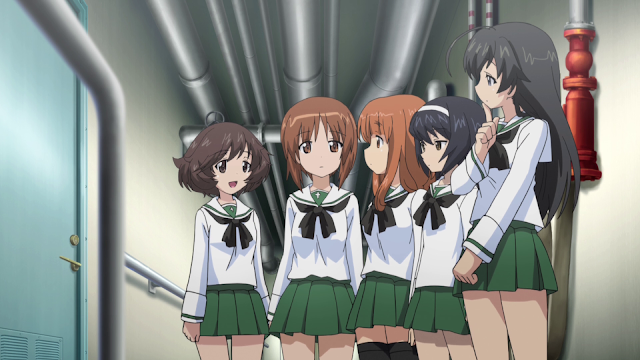 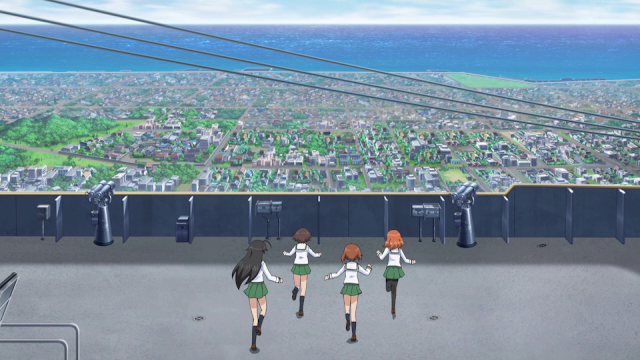 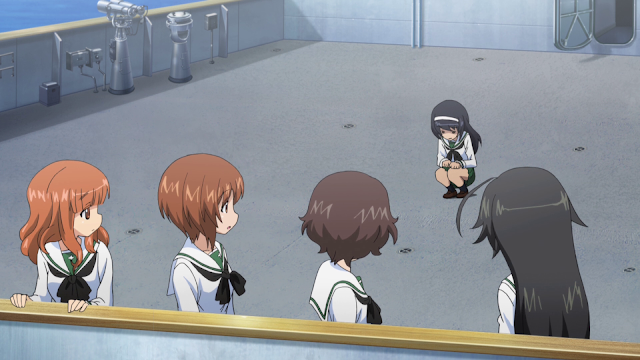 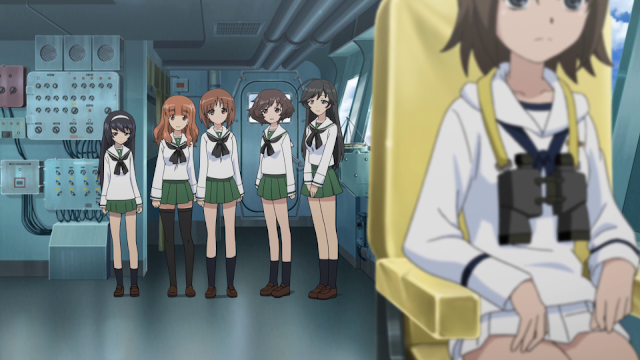 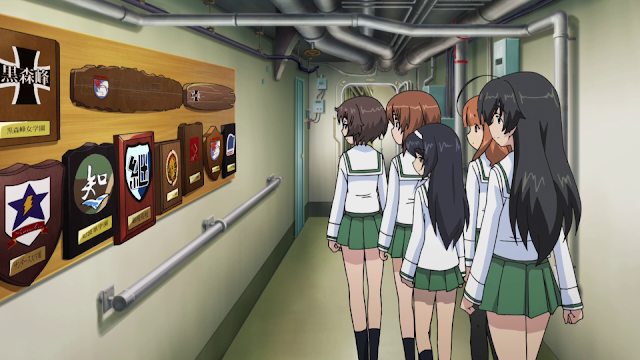 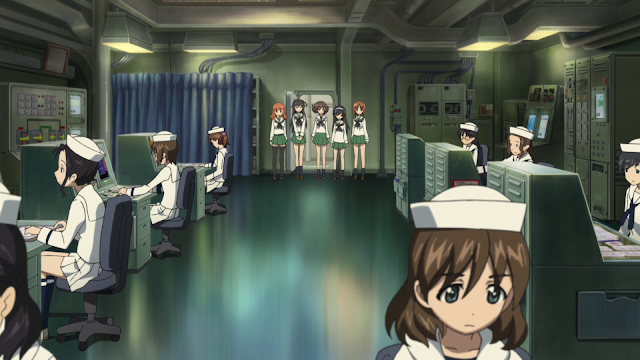 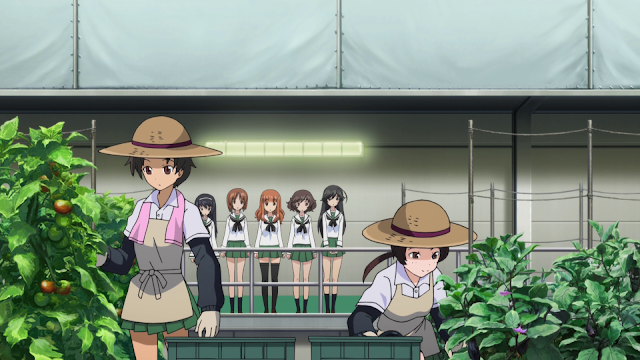 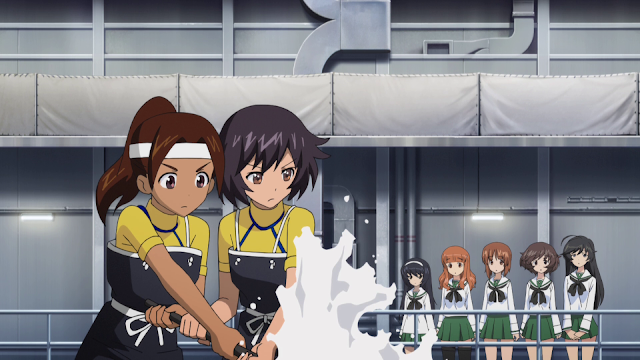 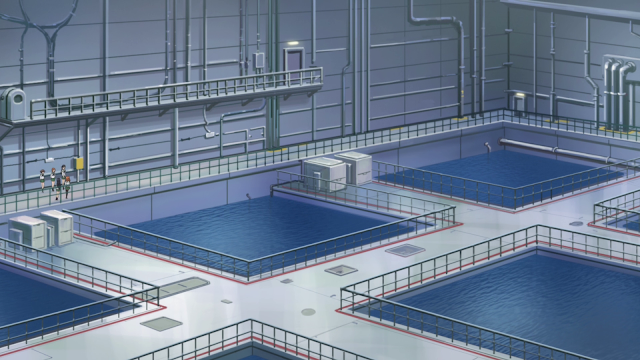 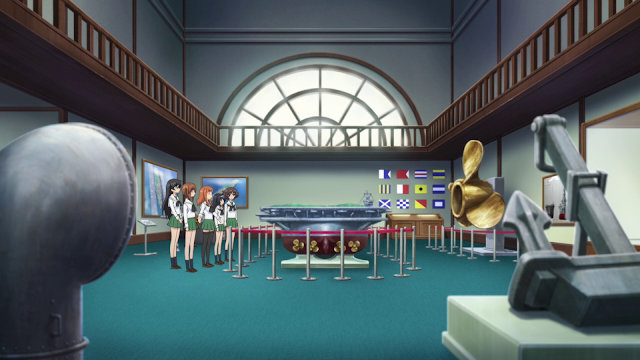 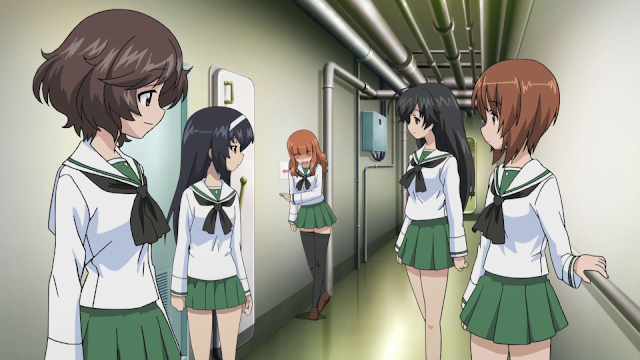 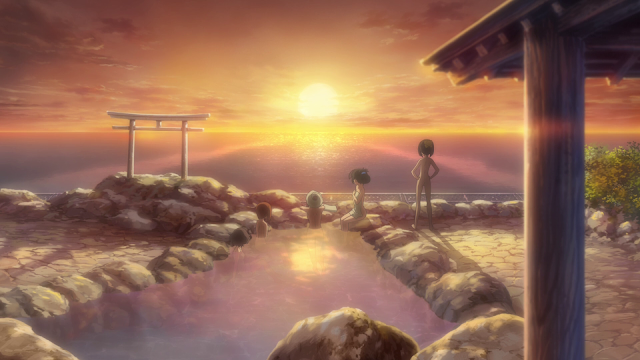 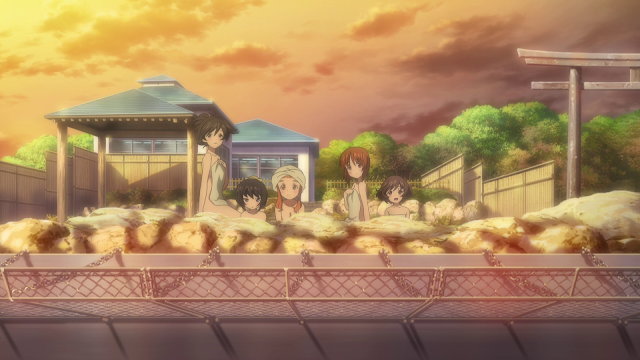 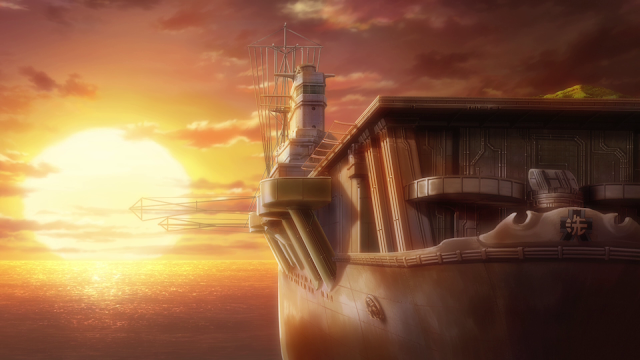 The anime is titled Girls und Panzer, but until this OVA, very little mention of the school ships have been made. This short episode rectifies that and ergo, feels a lot like an episode of Mighty Ships, illustrating the facilities and logistics that make the operation of such a vessel possible, including self-sufficient agriculture and more details about the vessel’s power source. From the sheer scales involved, one is able to rapidly understand why maintaining such a vessel would be costly. With this OVA done now, we are left awaiting the finale, which will air on March 25. As before, readers can reasonably expect a large post. The next OVA is about the Anglerfish dance and is set to release on April 22.