The world a month after Otafest, eleven months after the K-On! Movie was released

Today, I went to the lab under grey skies after a morning shower drenched me while I was en route from the gym to the lab. I finalised the simulation space required for testing, and would eventually make my way to Namskar with the remainder of the development team for lunch. They grey skies persisted for much of the afternoon, even as I made my way back to the lab to prepare a laptop for running our software. By the late afternoon, while the software continues to require additional setup, the skies cleared briefly, and I immediately recalled that today, June 18, has generally been a day that holds personal significance: a month ago, I attended my first-ever anime convention out of curiosity. I was able to get some cool stuff out of it, except a physical copy of the K-On! Movie, and to my surprise, it seems that there was indeed a copy at Otafest. I would end the day by playing Battlefield: Bad Company 2. 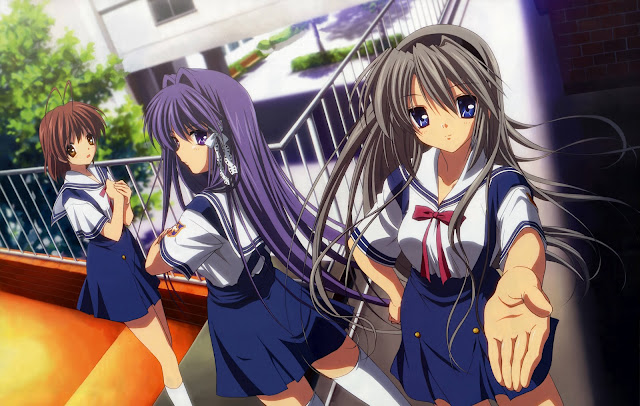 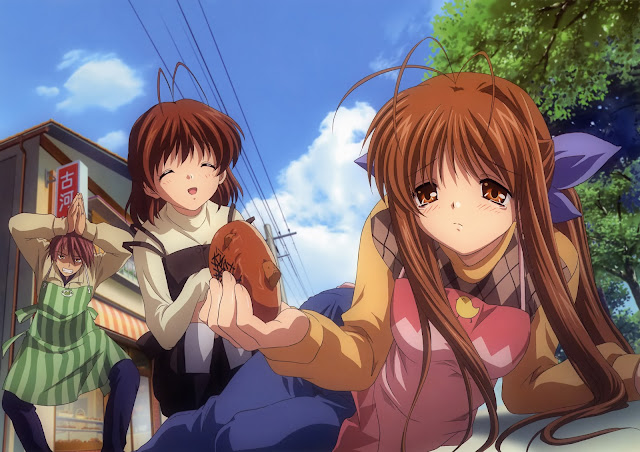 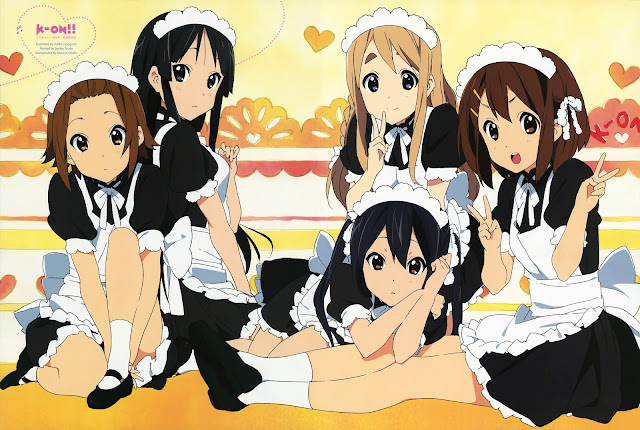 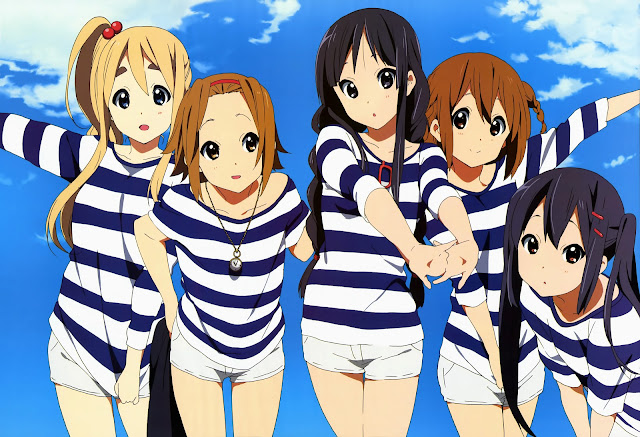 It has been exactly two years since my road test, a month since Otafest and a month shy of a year since the K-On! Movie was released. I will probably watch the K-On! Movie again come July, having not done so properly since last year, although this time, there is no MCAT or physics final hanging over my head. Thus, only my research is of immediate attention, and perhaps to a lesser extent (but nonetheless important) is what I will be doing for the next year. However, for the present, on the personal side of things, I will get on watching Makoto Shinkai’s Garden of Words and will likely have a review for that up soon. I’m still crazy far behind on my anime, but anime is hardly a priority in this age, instead, acting as a means of entertainment when I am not developing computer models or reading about physiology for said models.

One response to “The world a month after Otafest, eleven months after the K-On! Movie was released”