The summer is in its dying days by this point, and I will hopefully have some midseason impressions for some of the series I am following before this week is out. For the immediate present, however, my attention turns towards the second half of Yuyushiki, which I finished long ago but failed to discuss until recently. My interest in Yuyushiki was motivated by its initial premise of data processing, but as time wore on, it was obvious that there was very little in the way of actual data processing: the show is about everything and nothing, occasionally passing to its viewers some interesting trivia. As such, the end product is a very slow-paced show that exemplifies what one might do in the absence of other activities: browse an online encyclopaedia or Google. 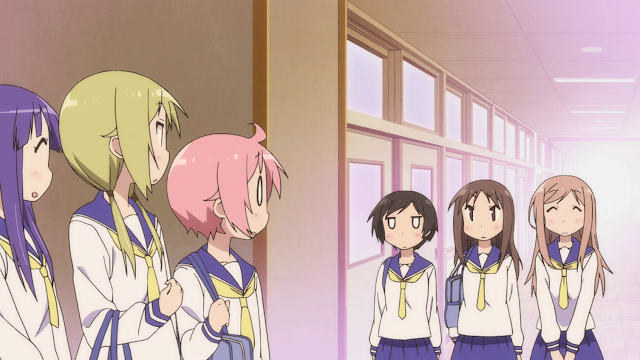 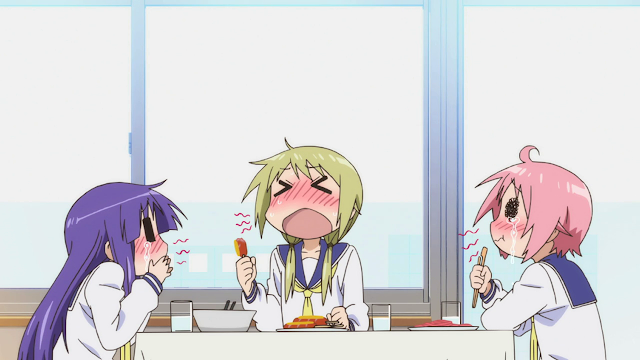 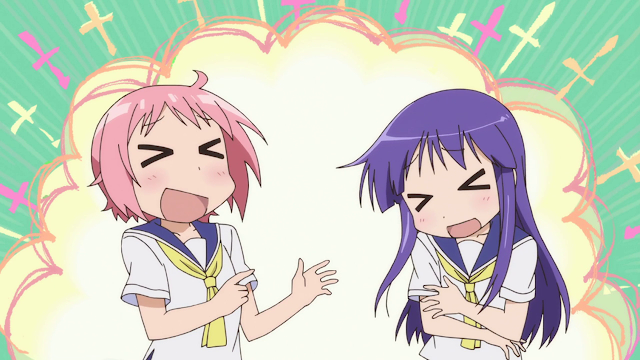 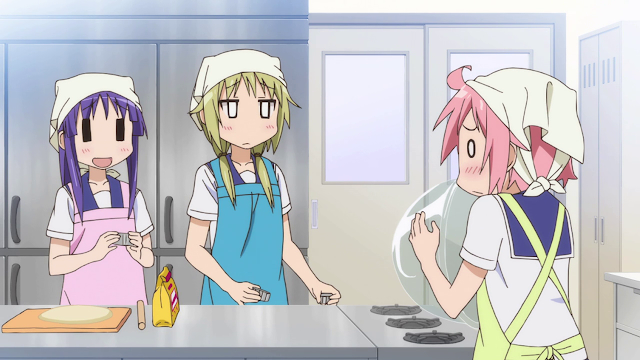 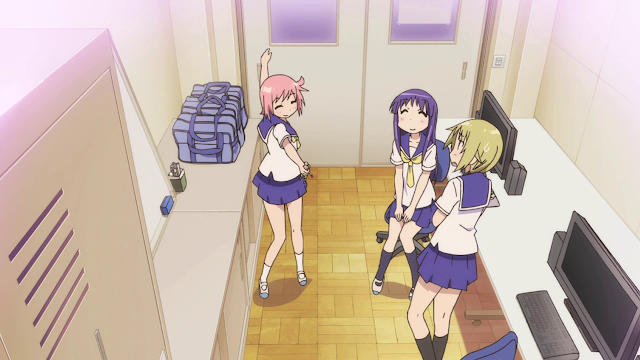 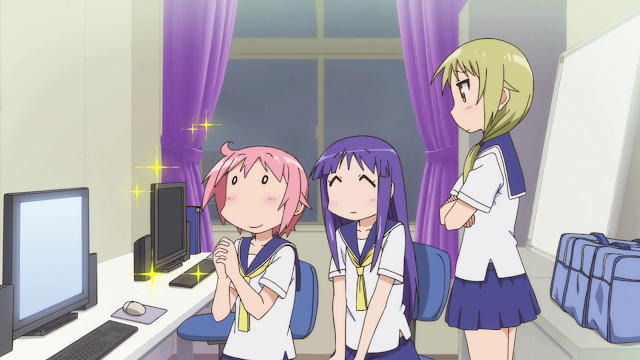 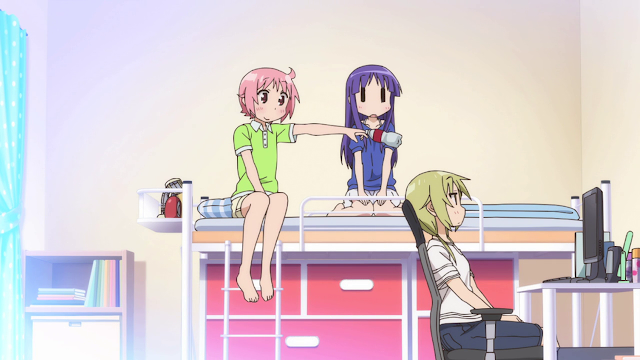 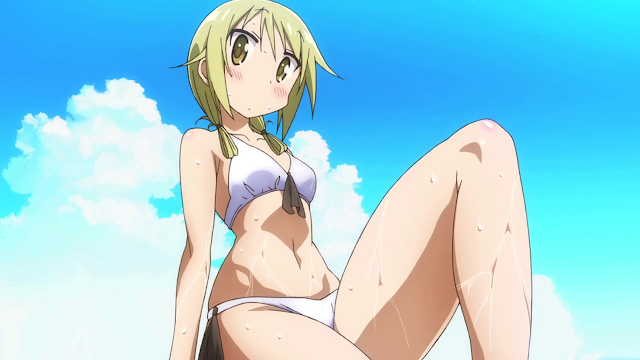 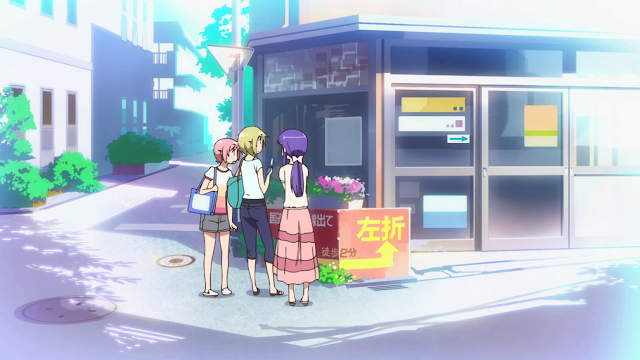 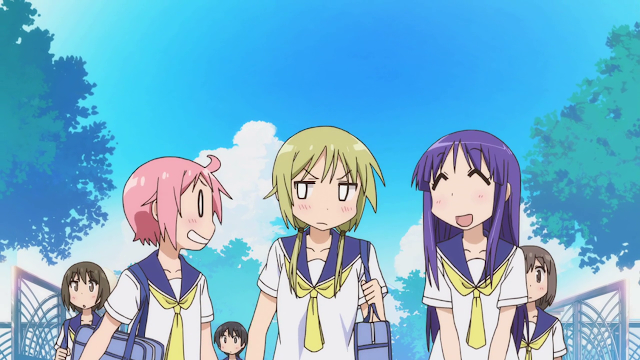 I’ve kept this discussion short because all of my thoughts have already been exhausted by my previous mid-season post. At the time of writing, I remain pleased with the anime for its capacity to evoke the calm feelings associated with the halcyon days in one’s life. However, there is one additional element that now contributes to this atmosphere that was not considered previously: the anime has a soundtrack that suits all of the moods Yui, Yuzuko and Yukari experience, ranging from relaxing to wistful to elegant, and even chaos. Naturally, some of the songs are more memorable than others, and the best tracks truly convey the atmospherics in Yuyushiki. Thus, taken together, the combined art style, complete lack of a story and the gentle music serve to reinforce that Yuyushiki is an anime directed at reflecting upon and exaggerating the more interesting moments in the older days of one’s life. In general, the high school setting of most anime is intentional for the nostalgic values, but I contend that one’s days as an undergraduate student are equally interesting; it is only when one decides to take graduate studies or enter the workforce where this will become apparent. Beyond one’s undergraduate career, most anime will gradually become predictable and uninspired, largely owing to the fact that there won’t be anything new in a medium directed at audiences in their high school or undergraduate days. For the present, however, anime still remains amusing to watch, even if they bring nothing new to the table. Thus, I do not openly recommend Yuyushiki to all audiences, even though I myself thoroughly enjoyed it. Individuals with an open mind and/or busy, hectic work and/or academic schedules who find some spare time may enjoy Yuyushiki simply because it is so laid-back and whimsical in nature.

This was made after a request to host this for folks at TV Tropes, to help them better illustrate some examples. From the sounds of things, the previous links led to a compromised website, so I hope this new gallery helps.