I’ve thrown around the phrase “three-dozer build” several times in a few posts previously, specifically claiming that K-On! haters use the three-dozer build. The phrase originates from the Canadian mockumentry Pure Pwnage and refers to a building strategy used in the RTS games Command & Conquer: Generals or Command & Conquer: Generals- Zero Hour. A three-dozer build is typically fielded by inexperienced players when playing as either the USA or Chinese factions, wherein players are granted a construction dozer, a command centre and 10000 credits for building structures. A three-dozer build is where a player opts to build two additional dozers, bringing their total up to three, before building up their base. 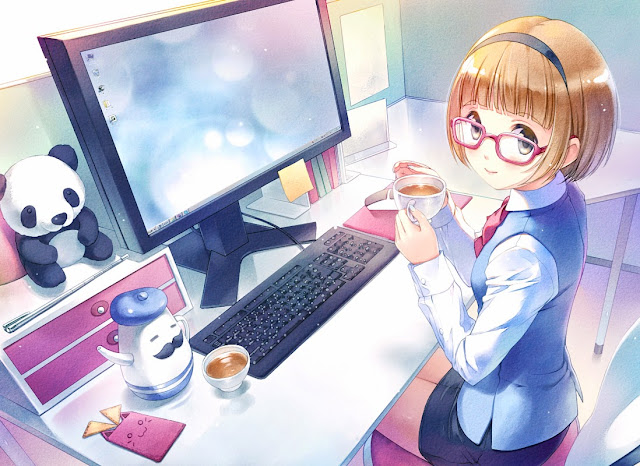 This strategy is typically ineffective, because the dozer units themselves cost 1000 credits each. This is a substantial investment; since the player only starts with 10000 credits in a standard game, purchasing two extra dozers for increasing building speed is offset by the fact that the player would run out of money quickly. By comparison, building a supply centre (2000 credits, used by the US) or supply depot (1500 credits, used by China) is usually preferred for improving resource gathering. Similarly, basic tank for the two sides (the Crusader for the USA and the Battlemaster for China) cost 900 and 800 credits each, respectively; purchasing the extra dozers will restrict the player’s offensive capacity in addition to reducing their base construction owing to limited resources. These limitations mean that practitioners of the three-dozer build will lose in a rush owing to limited offensive and defensive capacity, and in the long term, the reduced initial growth would also put them at a disadvantage. Moreover, the limited money and resources arising from use of the three-dozer build prevents capture of oil derricks (these supply a boost of 1000 credits, and then 200 credits at regular intervals for the rest of the game), further restricting growth. By the time a player builds up sufficient finances to build offensive and defensive structures, other players will be far more advanced: they may even have three dozers themselves, although by this point, they have enough resources to build their base and buy an army. There are some circumstances where the three-dozer build is applicable, such as when the initial credit limit is larger than 10000 or when matches consists of two teams of players. In the case of the latter, one player may purchase dozers to increase the amount of territory their team owns at the expense of growth and offensive power. However, these circumstances are limited. 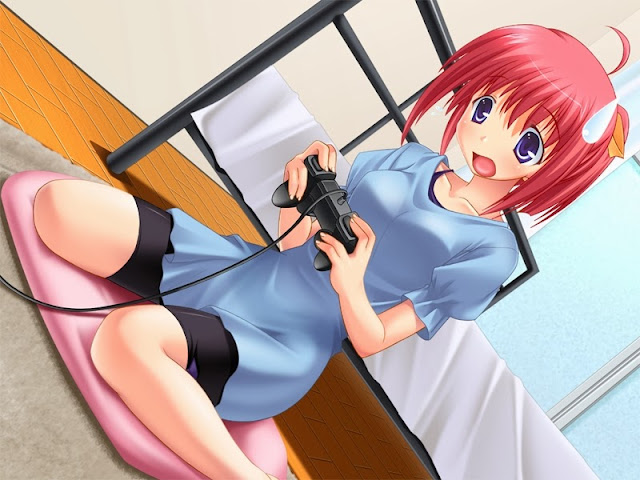 The three-dozer build is largely inadvisable and therefore considered to be a flawed branch of thinking. In my context, when I note that an individual or group of individuals are using a three-dozer build, I am not specifically noting their preferred RTS tactics (I myself don’t play RTS frequently), but rather, that the aforementioned individual (or group) possesses a set of beliefs or approach that is flawed because it is inflexible, inadaptable or close-minded. These ideas are often limited in scope, poorly developed and may even be self-contradictory. Returning to the case of individuals who hate K-On! (such as Nihon Review’s Reckoner), I find that their bizarre insistence on watching the series for the sole purpose of picking out its flaws and their refusal to simply not watch the anime counter-intuitive. Like those who use the three-dozer build, the K-On! haters are wasting time on something that will prove to be unproductive in both the short and long term. To summarise, when I mention someone is using a three-dozer build (with respect to anime), it merely means that their way of thinking possesses serious flaws.