Shinjuku Gyoen: Home of The Garden of Words

3 Comments Posted by infinitezenith on September 29, 2013

It is hardly unexpected that The Garden of Words, Makoto Shinkai’s latest film, has settings inspired by real world locations: the garden featured prominently in the story is Shinjuku Gyoen, a public park  in Shinjuku and Shibuya, Tokyo, Japan. Like its anime counterpart, Shinjuku Garden blends three distinct styles: French Formal, English Landscape and Japanese traditional, into one location. Shinjuku Gyoen is open from 9:00 until 16:30, except on Mondays, when it is closed (save blossom and chrysanthemum seasons; from March to April and in November, the garden is open seven days of the week). Admissions into the park is 200 yen for adults and 50 yen for children. In the images below, the image on top is the anime representation, whereas the real-world equivalent is on the bottom. 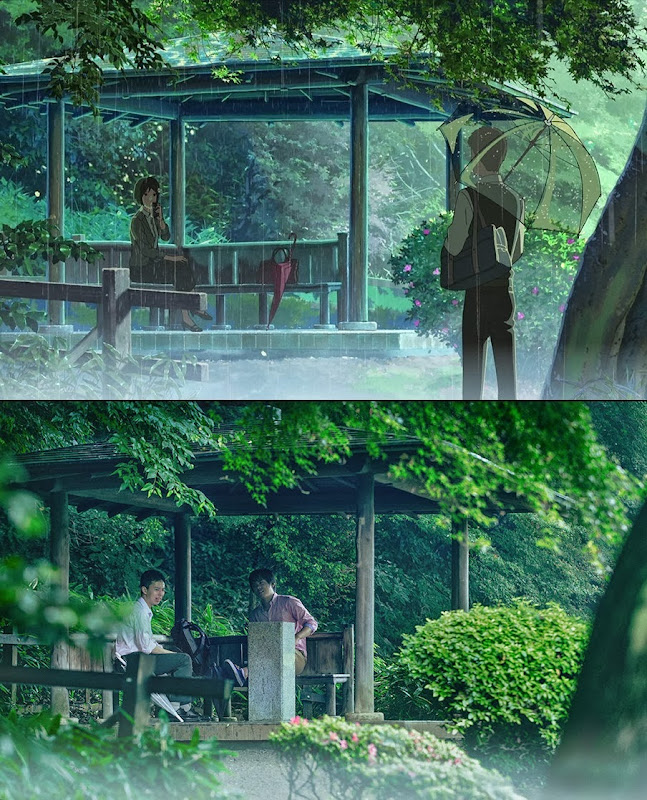 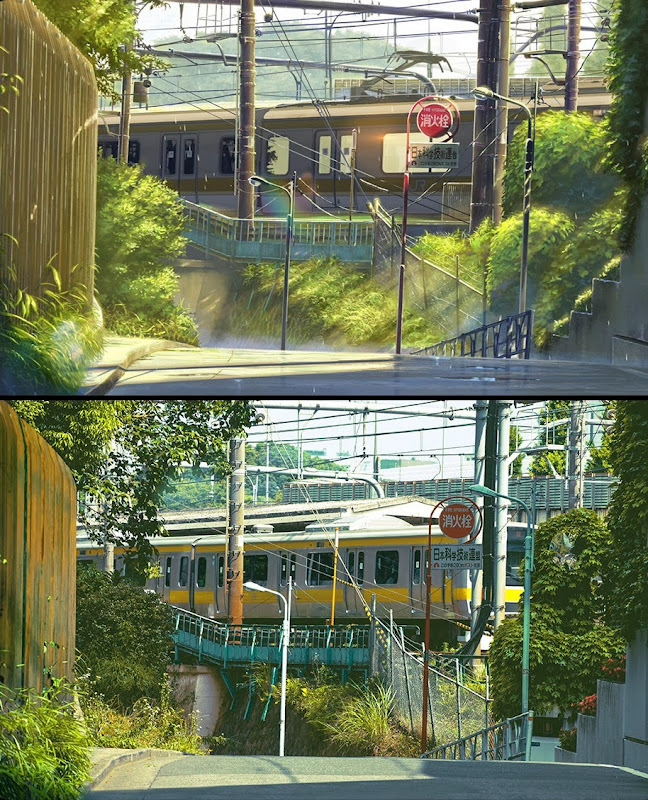 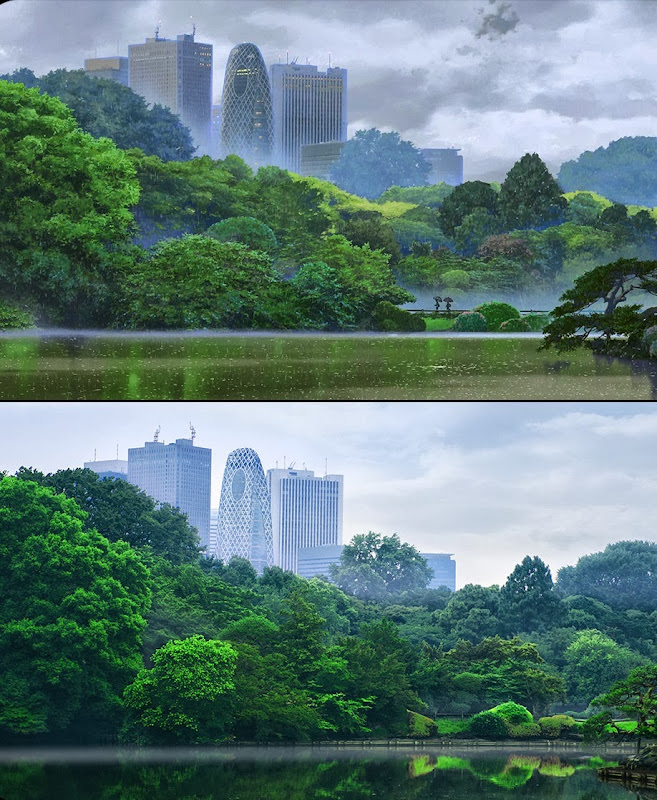 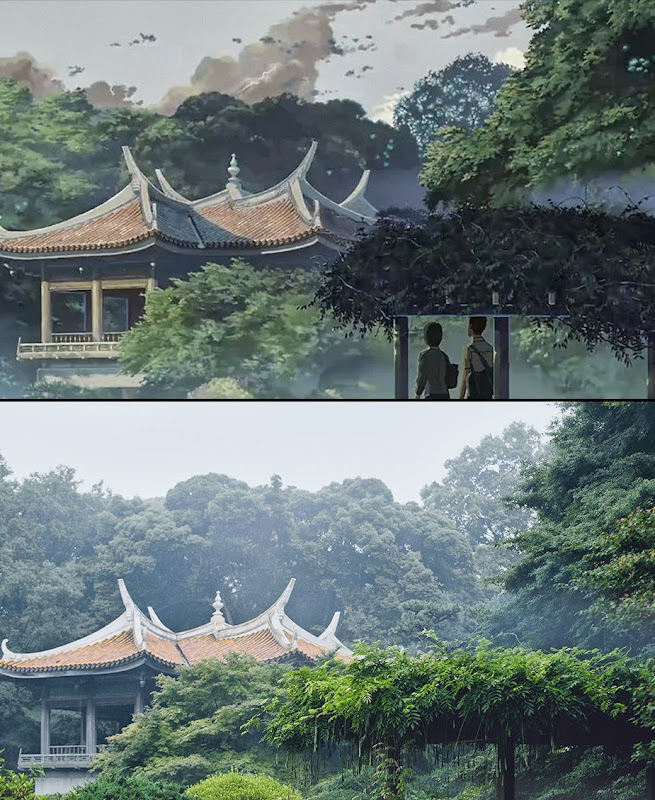 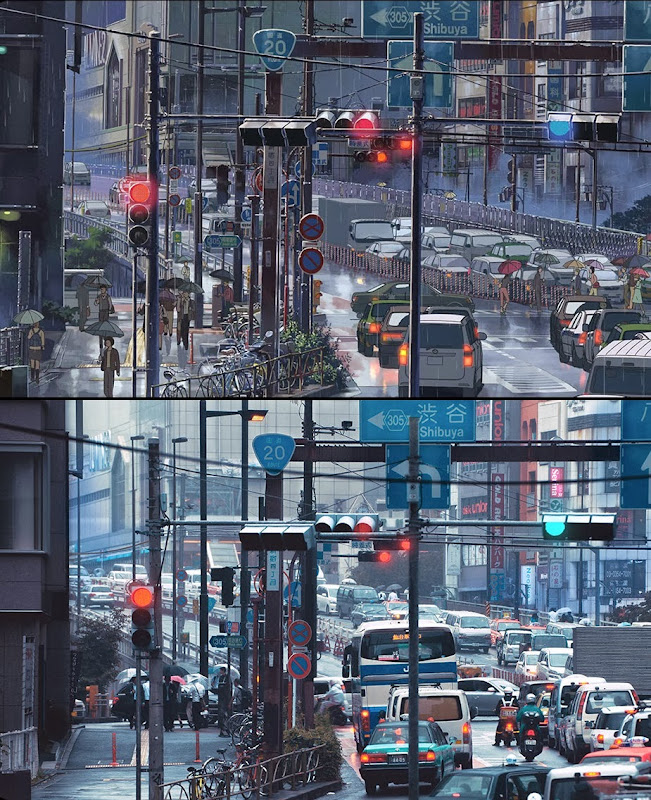 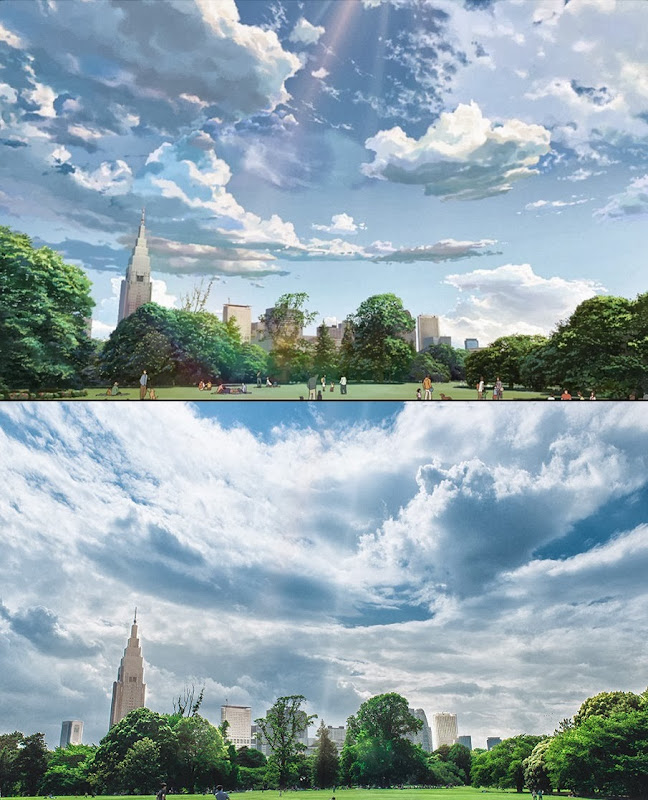 The garden is 58.3 hectares in area. It was originally intended for the royalty and was completed in 1906. By 1949, the gardens became open to the public as “National Park Shinjuku Imperial Gardens”. There are more than 20000 trees in the gardens, including some 1500 cherry trees. Had the images’ source not been mentioned, it is highly likely that it would have taken much closer inspection to discern which images are real and which ones are from the anime: the attention to detail and composition is just that impressive, although given that this is a Makoto Shinkai work, such an observation is hardly unexpected.

3 responses to “Shinjuku Gyoen: Home of The Garden of Words”