Someone’s Gaze (Dareka no Manazashi) is a short film that was shown back in February 2013 at the Nomura Real Estate Group’s “Proud Box Kanshasai” home living exposition. Sitting with a relatively short running time of six minutes, Someone’s Gaze focuses on a young girl who has moved out of her parents’ home and has begun living independently. While she and her father both struggle with loneliness, Makoto Shinkai makes certain to remind its viewers that family bonds are eternal and that it is never too late to reform them. Simple, concise and optimistic, Makoto Shinkai’s mastery of the short formatting allows him to tell a clean story about how a father and daughter live their lives; after the girls’ mother leaves to work in a foreign nation, leaving the two behind to fill in the void. The girls’ father buys a cat who keeps her company, and despite her eventually moving out, the father keeps Mii around as a reminder of the times they all had once shared together. 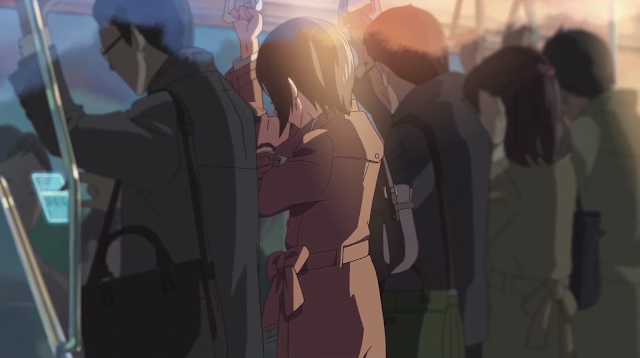 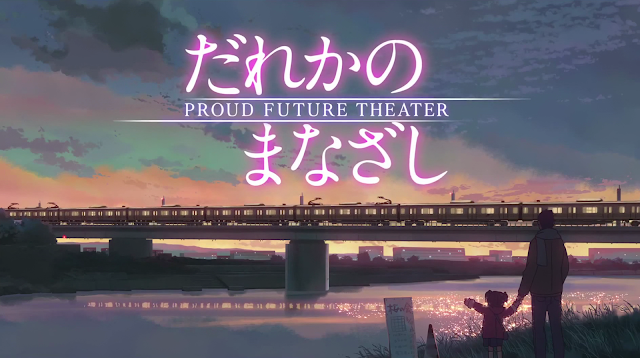 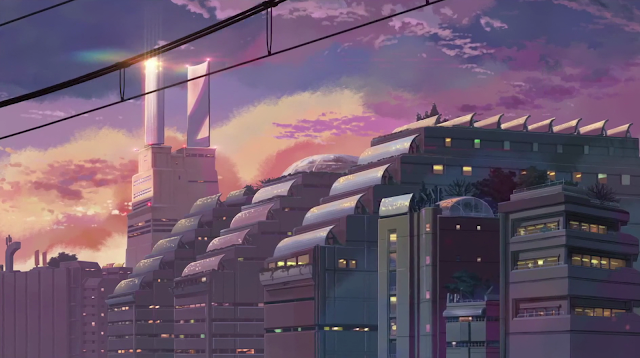 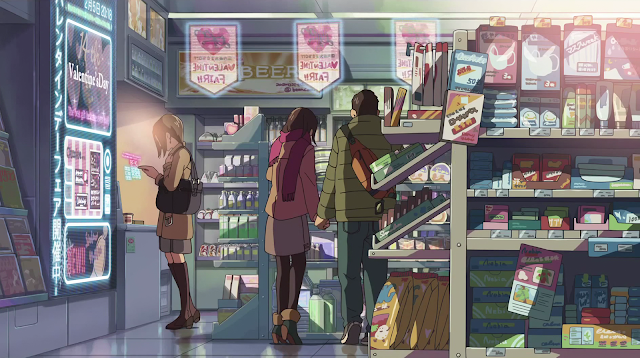 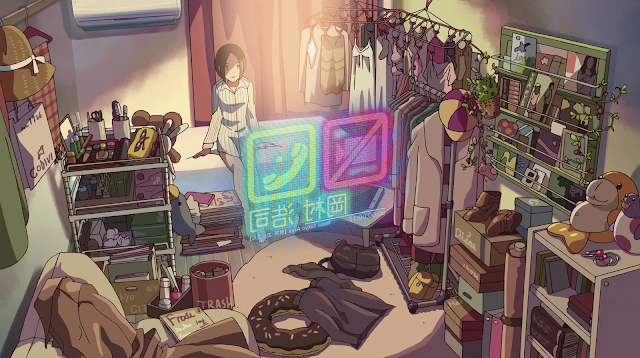 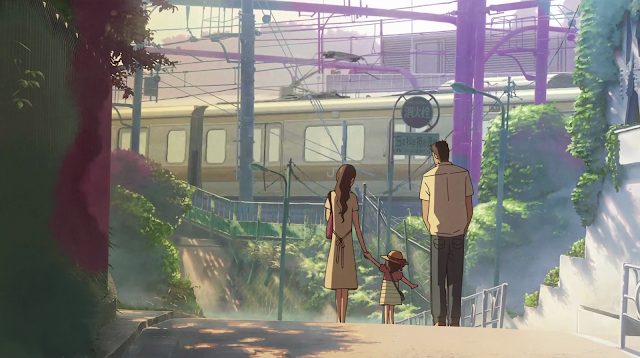 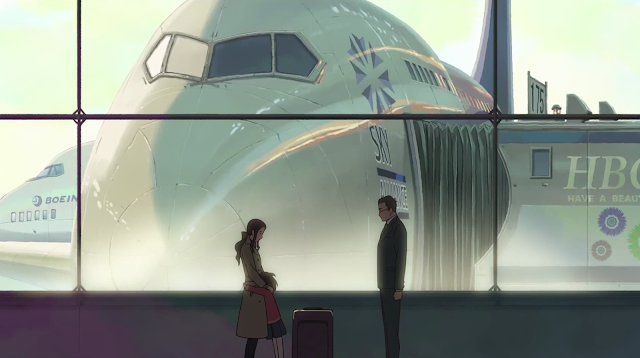 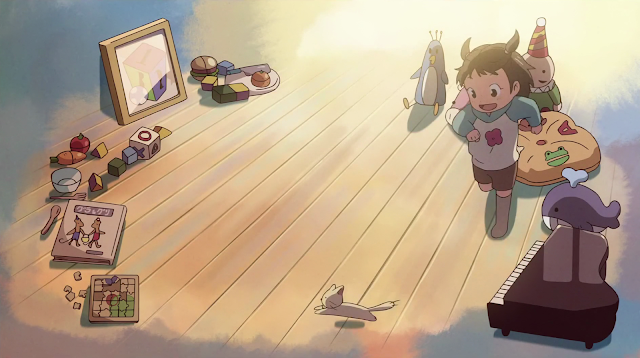 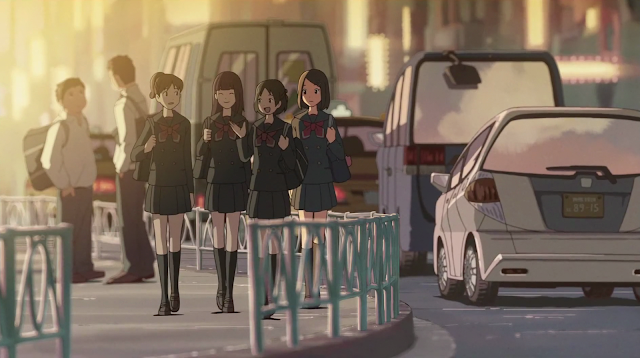 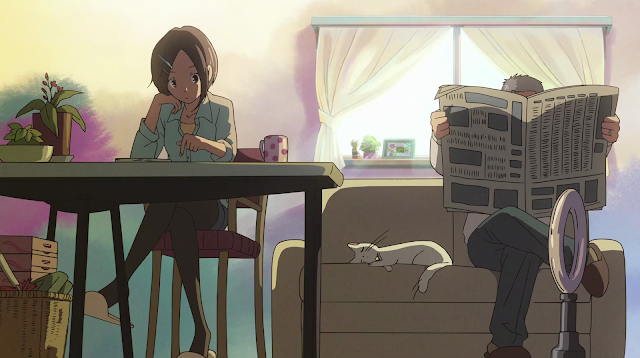 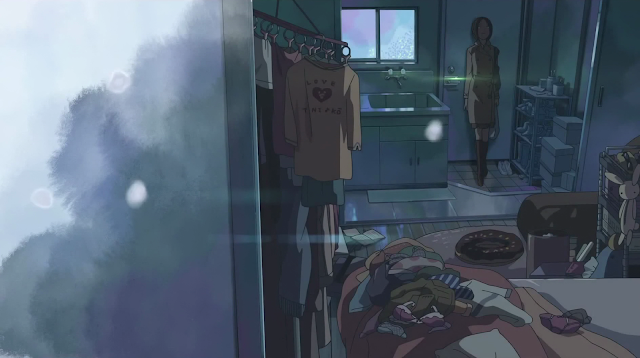 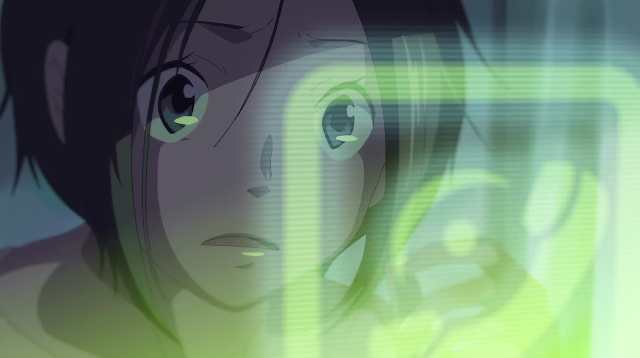 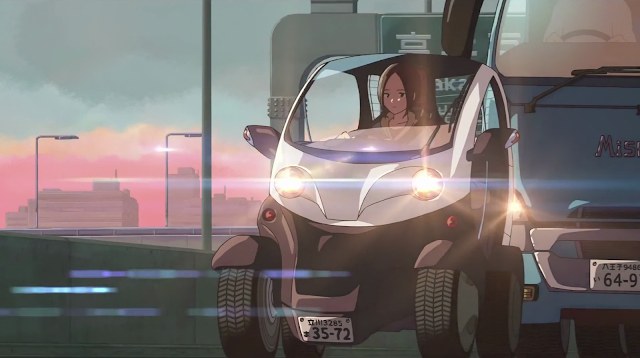 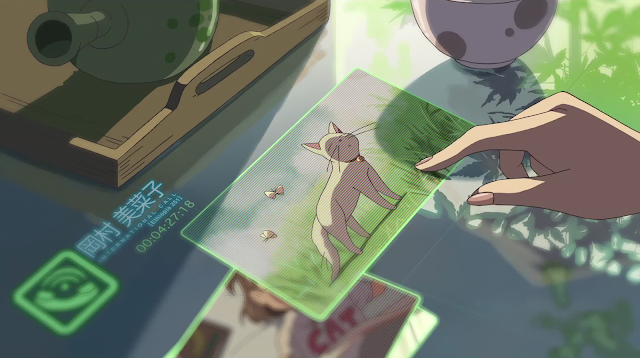 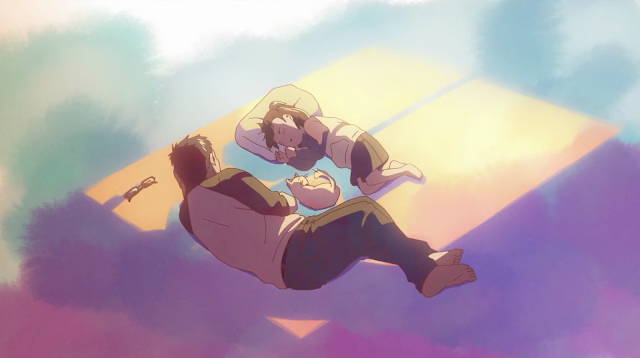 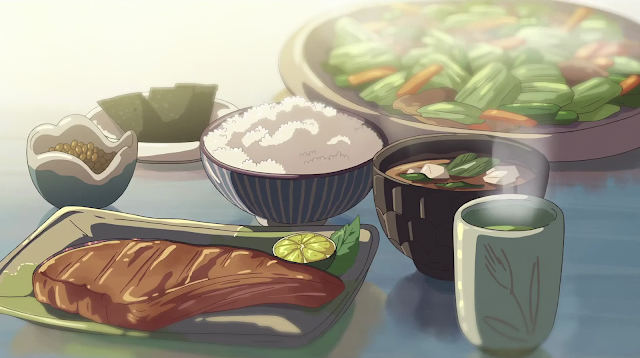 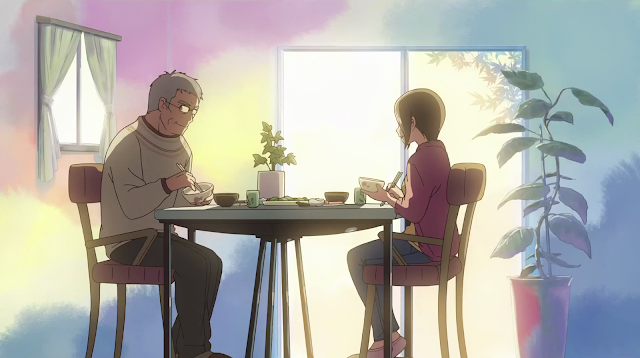 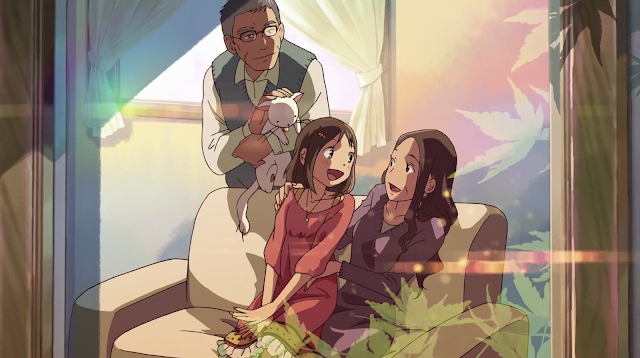 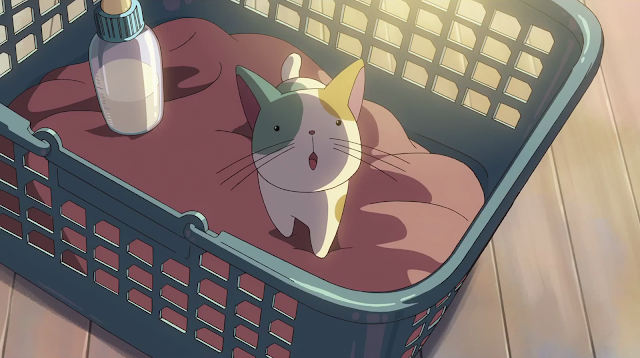 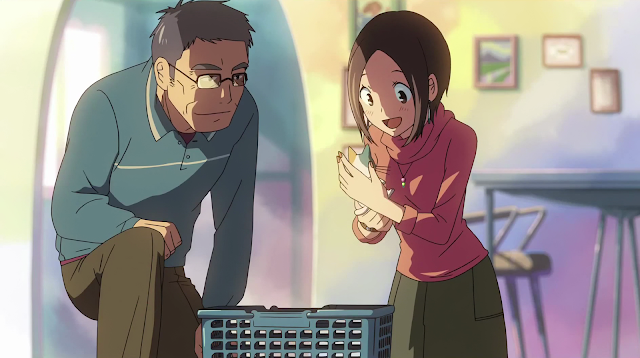 As is expected of something bearing Makoto Shinkai’s hand, Someone’s Gaze is beautifully animated, set in a world that appears only slightly over the horizon. Despite the advent of larger touch tables and holographic UIs, their world remains familiar. Despite being only six minutes in length, Shinkai weaves a tale of family, and how the most basic of human interactions, the family, is the most significant and meaningful. Despite the challenges the daughter and father face, they nonetheless spend time with one another and gain solace in the fact that regardless of how cold the outside world might be, the family will always be solidly there, dependable and reliable. Someone’s Gaze would show again at the theatrical release of The Garden of Words, reminding me of the Disney short Paperman. Shown right before Wreck-It Ralph, like Someone’s Gaze, Paperman is concise, simple and heartwarming to watch, setting the stage for the featured presentation.