“Everyone will eventually go their separate ways. That’s why I want to preserve this precious moment now.” -Fuu Sawatari

We’re a ways into the Fall season now, but I’ve only just finished Tamayura ~More Aggressive~. I will immediately say that I should have watched this during the summer, when I needed the healing aspect the most. Calming, relaxing and friendly, ~More Aggressive~ continues on the events from ~Hitotose~, and this time, I got the feeling that the anime was gently reminding viewers that even the most familiar (and sometimes mundane) locations can nonetheless be host to memories of incalculable value. As I watched Fuu and her friends spend time with one another, exploring local attractions, I realised that this was exactly the message I needed during my summer, which, while immensely productive research-wise, was underwhelming with respect to travel. Traveling was something I had hoped to do following convocation, but that wish never was realised, and thus, I am now awaiting the most hated of seasons: winter, when there is next to no sunlight at my latitude for the next seven months. 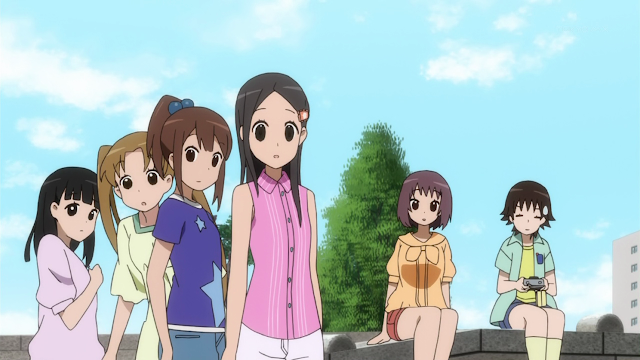 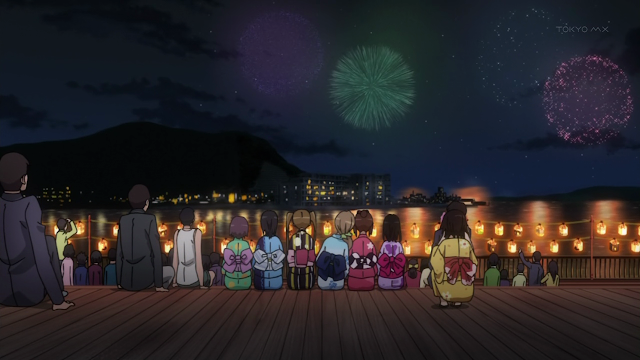 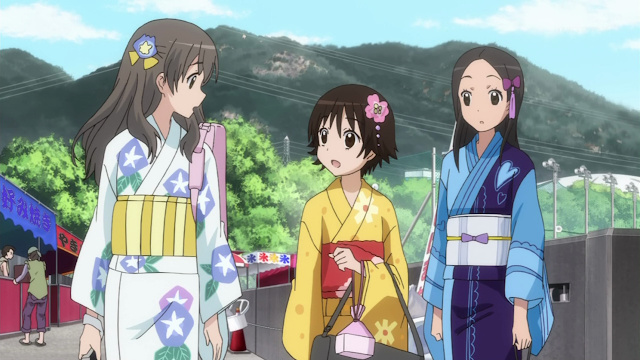 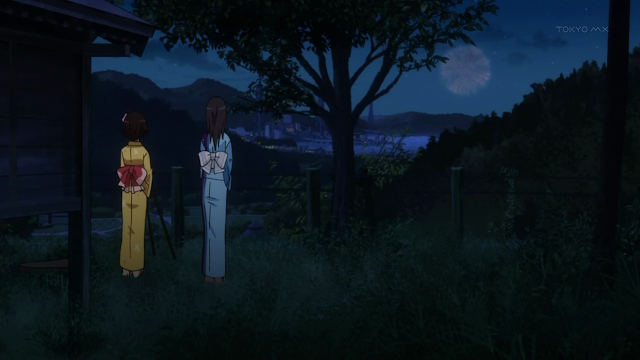 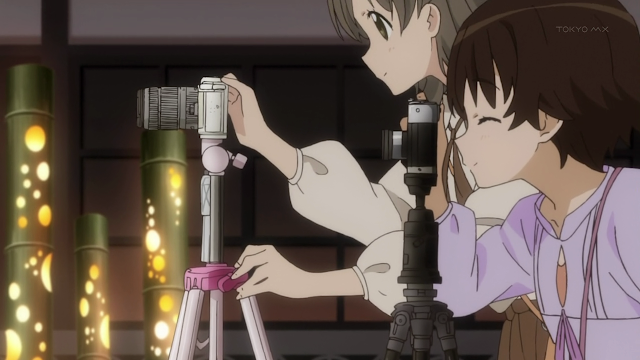 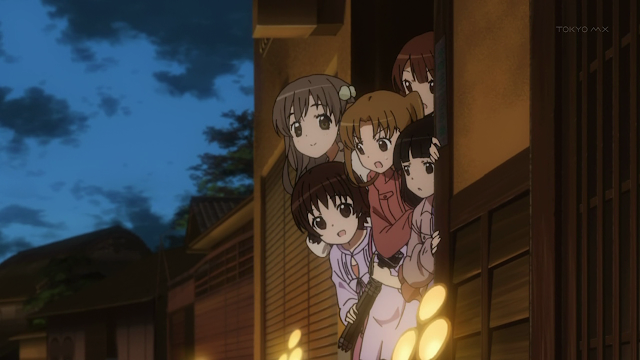 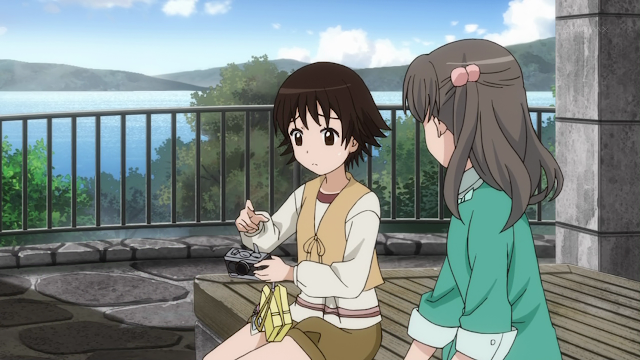 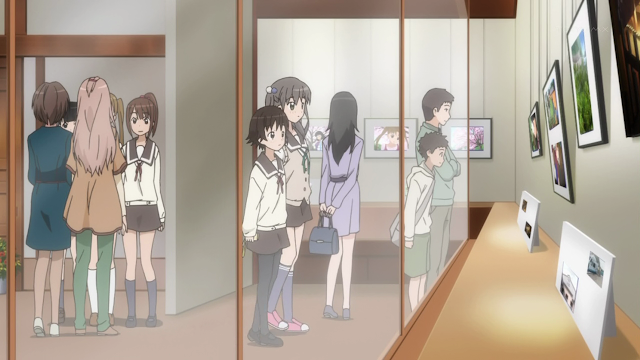 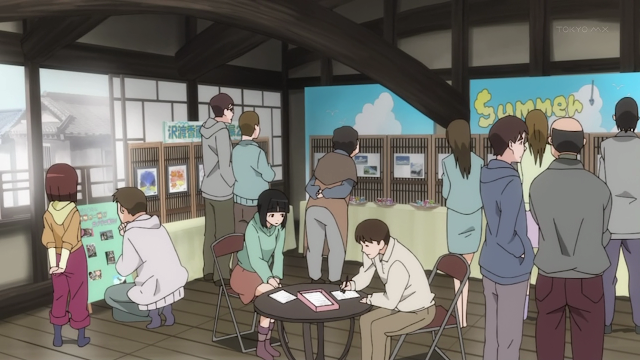 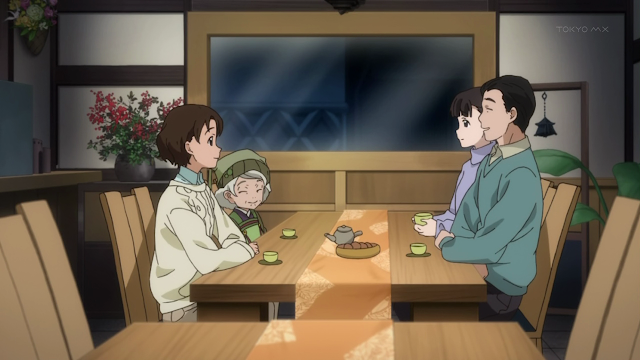 Fortunately, not all is lost. The DragonForce song Seasons outright states that “No winter lasts forever/The seasons pass and the sunlight will shine/On my life again”. This isn’t directly relevant to Tamayura ~More Aggressive~ per se, but I suppose that Seasons is about cycles, and how light will return after the darkness. The aspect of an era ending is one that permeates the second half of ~More Aggressive~: now that Kanae is graduating, both she and Fuu feel a sense of longing as their time together draws to a close. As her exams approach, Kanae feels increasingly isolated, that those happy times she shared with Fuu and company are coming to an end, but the time the finale rolls around, both Fuu and Kanae realise that it is the fact that they had such memories of their time together is what is important. Both girls’ passion for photography has provided the means to both bring them together and will subsequently provide them a tangible means of recalling such happy memories. 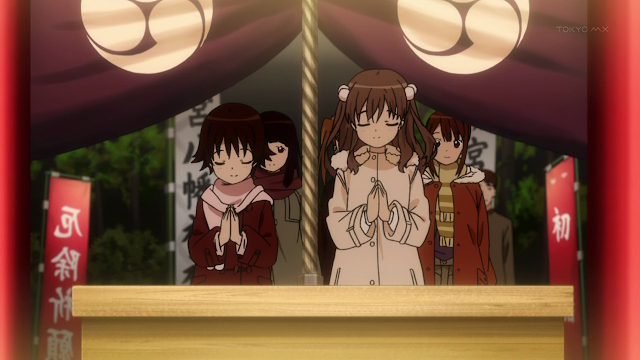 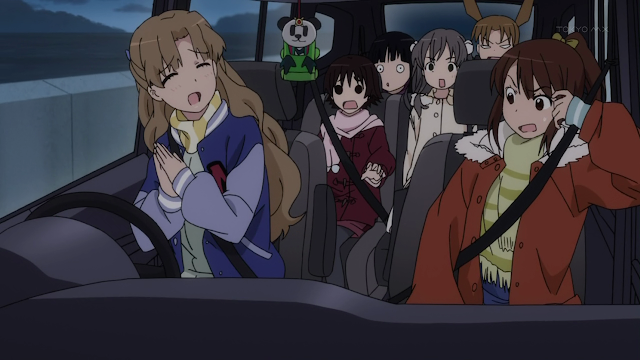 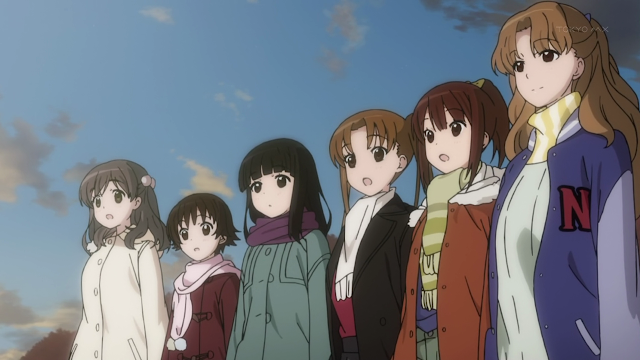 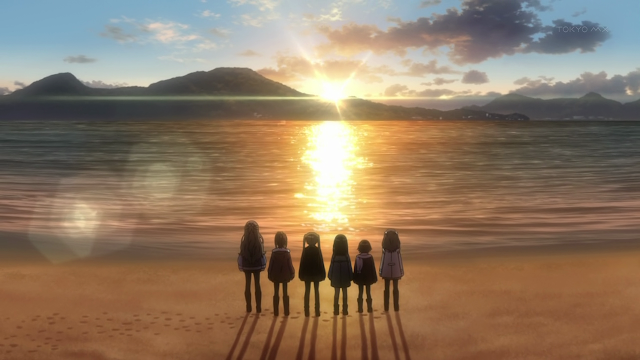 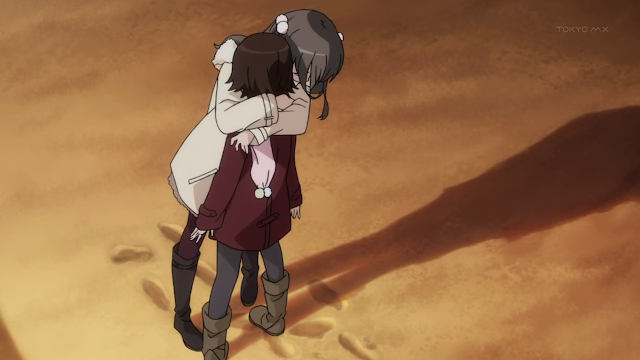 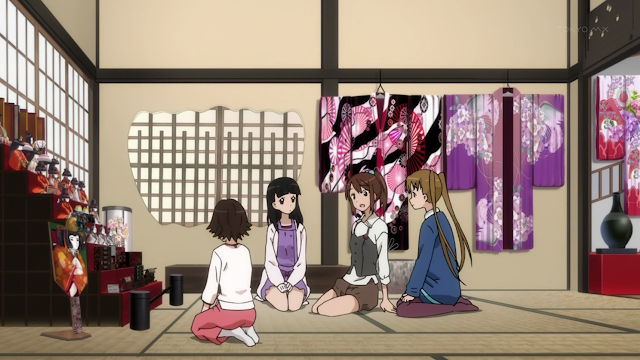 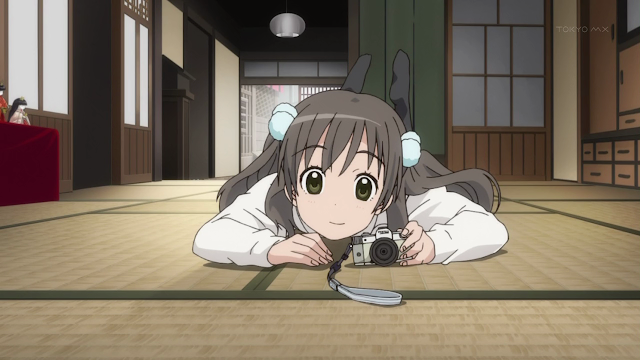 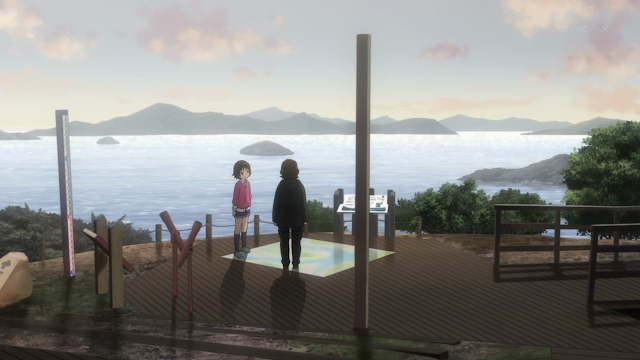 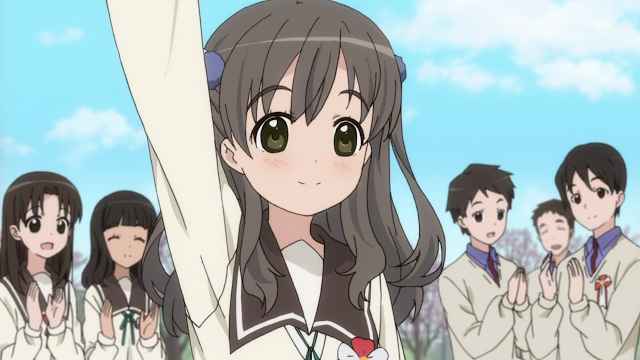 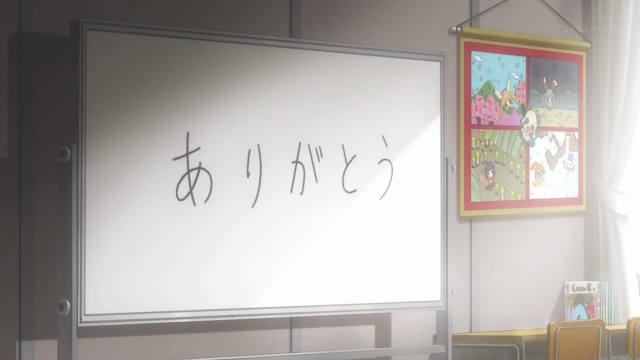 Fuu’s mother remarks on how far Fuu has come since they had moved to Takehara, reminding viewers on just how much has happened in the space of Tamayura ~More Aggressive~. Over the course of a year, Fuu has taken the initiative to start her own club and put in the commitment to maintain it, Approaching photography with her fullest and best efforts, Fuu is able to come to terms with her father’s passing and in the process, her energy and enthusiasm is passed on to Kanae, who subsequently becomes “more aggressive”, as well. ~More Aggressive~ places a great deal of emphasis on Fuu and her memories with her late father: instead of lamenting what could have been, Fuu ultimately cherishes what has come to pass, and in doing so, is able to move on. Tamayura ~More Aggressive~ is a fitting sequel to Tamayura ~Hitotose~, although as it stands, I’m left wondering if there is a possibility for a third season, which will see Fuu, Kaoru, Norie and Maon graduate, going their own separate ways.