Infinite Stratos²- The Memory of a Summer

I’m now quite glad I finished Infinite Stratos during the summer, just in time for Infinite Stratos². Season two marks the return of one of the more entertaining series I’ve seen, even though Infinite Stratos offers next to nothing in the way of story or realism. Infinite Stratos puts style over substance, forgoing anything serious in favour of an entertaining romance comedy and mecha known as IS. Infinite Stratos² kicks off somewhere in the summer with Ichika experiencing a dream, and following some misadventures between Charlotte and Laura, depicts the mysterious M (not Judi Dench’s M) and her hitherto unidentified mission to secure an IS. This episode also presents a typical summer outing involving all of Ichika, Houki, Cecelia, Rin, Charlotte and Laura that made me immensely thankful to be watching it on an iPad away from prying eyes. 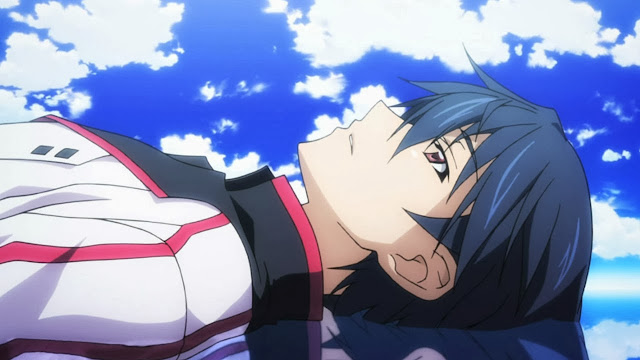 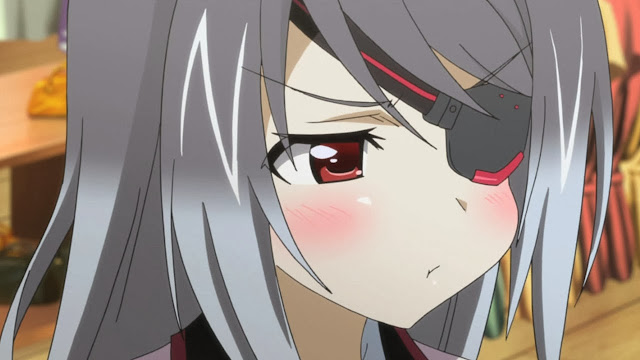 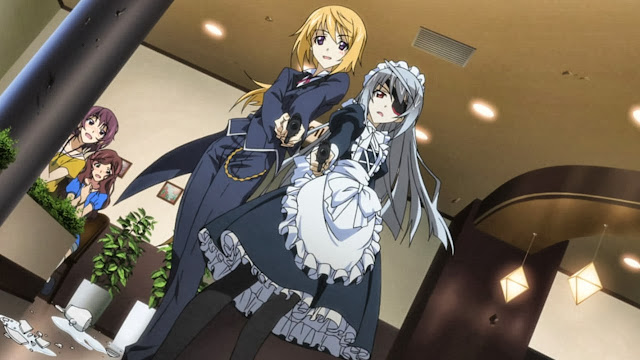 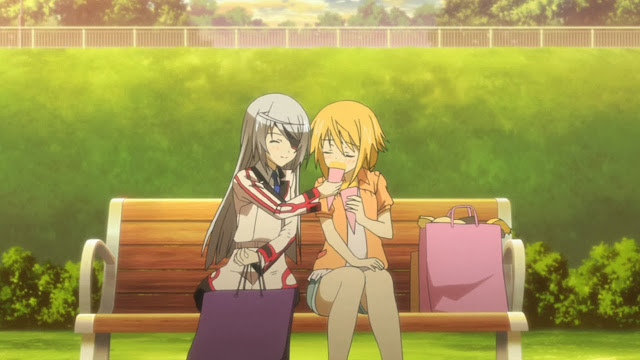 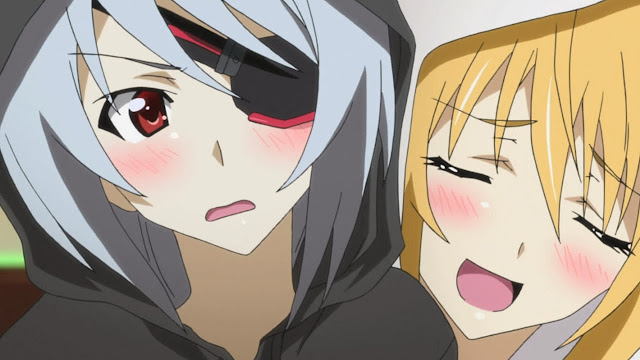 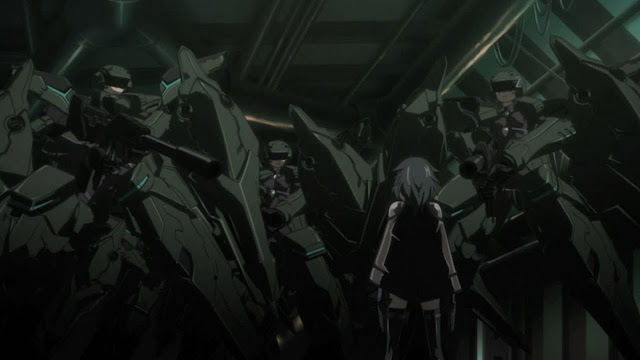 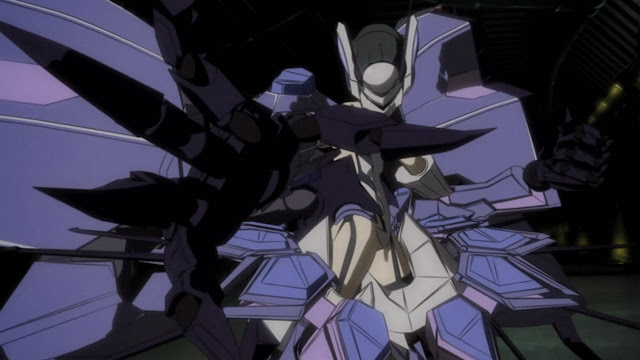 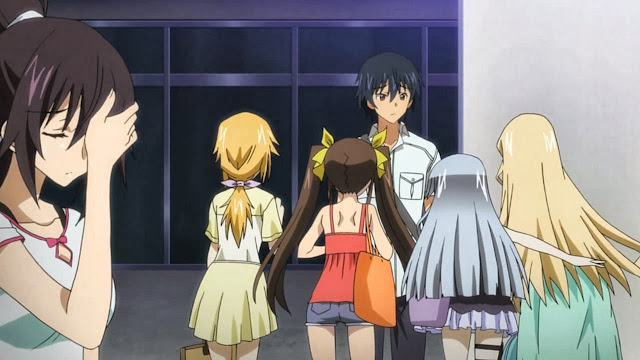 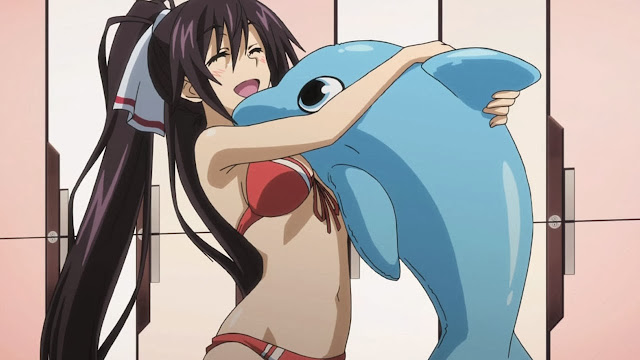 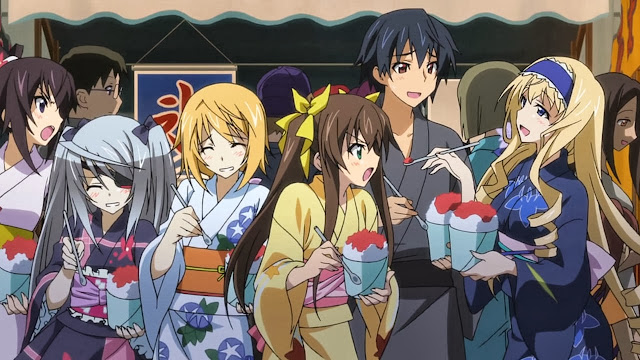 Infinite Stratos² has not depicted any character growth since the first season: Ichika is still as blissfully unaware of the girls’ feelings for him as he was in the first season, and some of the things in the episode don’t make that much sense, but that’s hardly relevant. Infinite Stratos has always struck me as a fun anime, and in this department, it excels. Between all of the visuals and predicaments the characters end up in, I feel that the entertainment value of something so over-the-top shunts aside the ill-developed enigmatic and serious moments. In other words, Infinite Stratos doesn’t need to provoke thoughts or invoke emotions in its viewers to be successful because it isn’t an anime of that sort. Infinite Stratos² succeeds at bringing back the fun atmosphere, no matter how serious things appear to get, meaning I’ll be following it simply because of the casual air surrounding this anime. I’ll return at the halfway point to give my midseason impressions in due course, but for the next month, gaming posts and the first of the Five Centimetres per Second post should begin appearing.

One response to “Infinite Stratos²- The Memory of a Summer”