Five Centimeters Per Second: A foreword on my revisitation

8 Comments Posted by infinitezenith on November 28, 2013

“I had a bit of a hard time understanding the ending, but thanks to what you wrote, I understand it now.”

“Great blog on 5 Centimeters per Second! It was very interesting and clarified a lot for me.”

—Comments from readers about my Five Centimeters per Second content

It was on a grey autumn day back in 2010 when I decided to pick up Five Centimeters per Second. I believe it was a Tuesday in late November, but my memory does not serve me. That said, I do remember that it was very cold, overcast and snowy when I picked up Five Centimeters per Second. I had just finished an organic chemistry lab report. I was home unusually early that day because the heating on the medical campus failed and classes were cancelled, giving me time to make some progress with the lab report. I presently still have those files archived: I was either doing a discussion on caffeine extraction or nucleophilic substitution on alkenes by halogenation, but that probably is of a lesser interest. Having completed the first draft of the lab report, I began watching Five Centimeters per Second. An hour later, I ended up twice as cold as I was before, and I realised that this anime probably had been the best I had seen at that point. I subsequently acquired a copy of the soundtrack, and wrote one of the largest reviews on my old site. This review featured roughly 184 screenshots from the film and content adapted from the novel accompanying the film. Released on November 16, 2007, the novel provided additional insight into the story where the film had left something ambiguous, and as such, I used it to assist my own discussions.  The Five Centimeters per Second novel is available here, as a PDF typeset in LaTeX, for all interested readers. 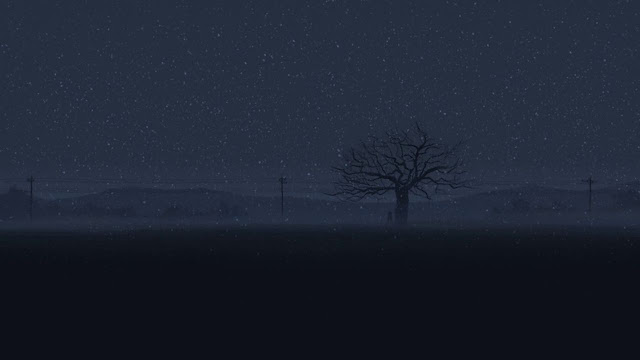 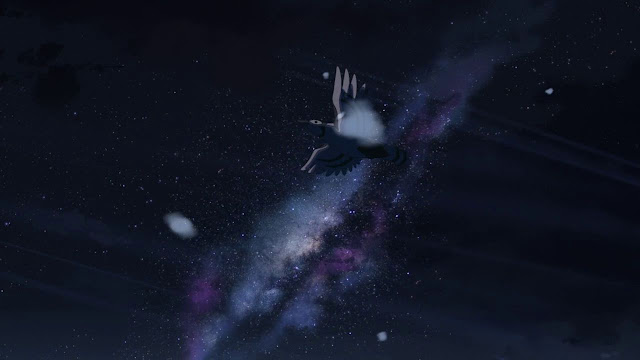 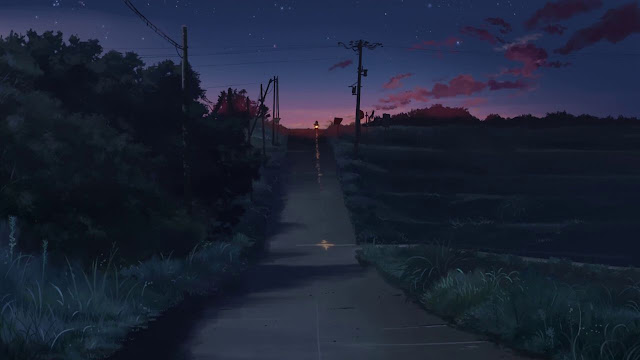 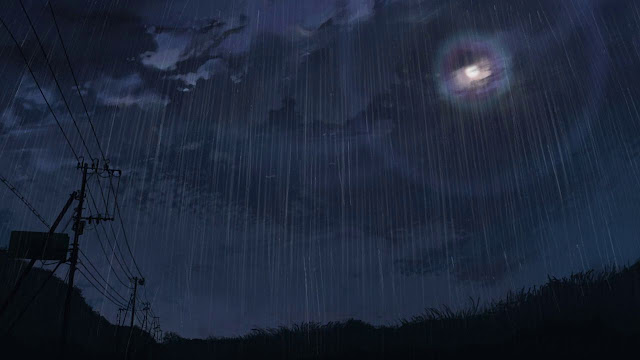 8 responses to “Five Centimeters Per Second: A foreword on my revisitation”