11 Comments Posted by infinitezenith on November 28, 2013 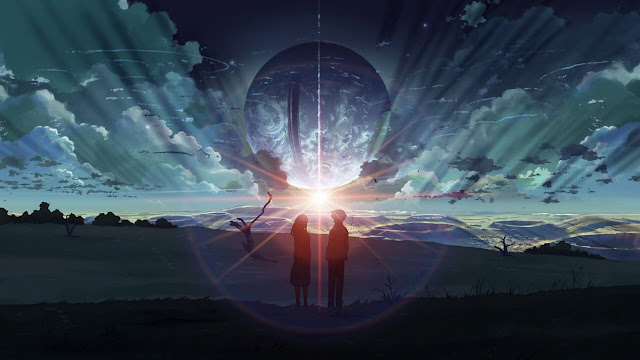 Five Centimeters per Second differed from much of the anime I’d seen up to that point, and from the anime I would subsequently pick up afterwards, in that it depicted one outcome of unrequited love as sapping away a young man’s spirit, being a force for which there was no magic-bullet solution. Compared to his previous films, Five Centimeters per Second is set in the real world. There are no science fiction elements as with Voices of a Distant Star and The Place Promised in Our Early Days. Divided into three distinct acts, Five Centimeters per Second tells a self-contained story illustrating Takaki Tohno’s life. Through the vivid imagery and concise use of dialogue, the atmosphere and situations paint a picture of the idyllic days Takaki spent with Akari, the desolation he feels when they are separated, and his subsequent inability to mind his present surroundings. Five Centimeters per Second comes to a close with an open-ended final act: after illustrating various points in Takaki and Akari’s life, whether or not Takaki is able to overcome his previous feelings for Akari is left ambiguous. I myself was left with mixed feelings after finishing the anime, but had the fortune to read the novel. This substantially cleared up the vagueness, and as such, I personally find that the execution of an open ending is most similar to real life in that we are not always completely certain of what tomorrow will bring. 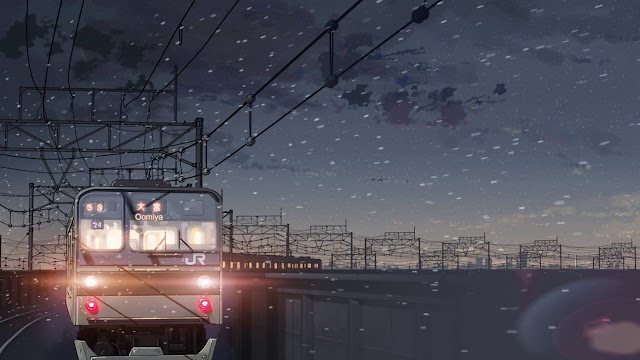 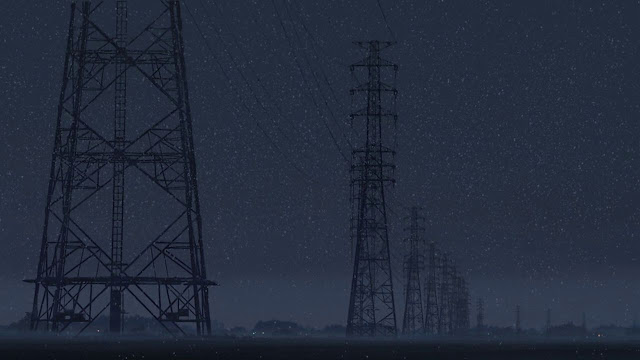 Before I explore the execution of what was one of the most unique I had seen up until that point, I will take discussion towards the graphics. In general, settings in anime are reasonably clean and well-drawn, but Five Centimeters per Second takes things in a different direction. Even compared to his previous films, Makoto Shinkai makes extensive use of detail, especially in his interior shots. There is clutter and personal effects fill living spaces. No other anime even comes close in level of detail (even some six years after its release), save Makoto Shinkai’s own works. The attention paid to detail confers a sense of immersion and makes the experience come to life. Whether it is watching the lens flare of a light in the camera or the ripples across a still body of water, attention is paid to each individual detail. The colours and lighting are fabulous; in its most mundane form, it looks photo-realistic, while at other times, even rivals the most spectacular of real-world phenomenon. Watching Five Centimeters per Second at anything less than 720p wouldn’t do its artwork justice any more than playing a game at low settings. 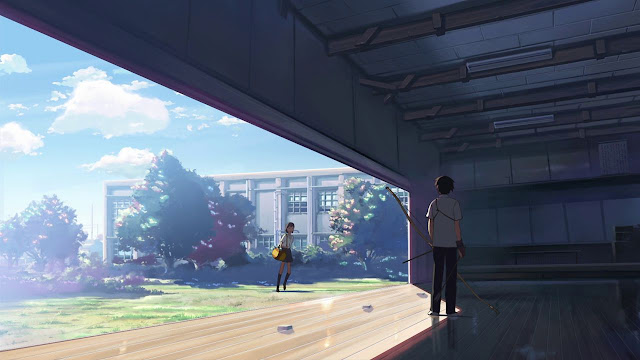 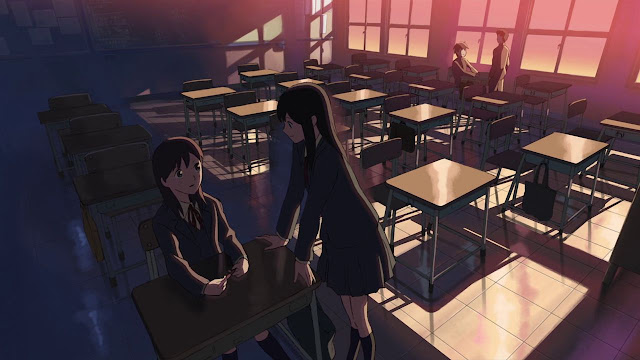 If there is a single take-away message from Five Centimeters per Second, it is that this film successfully makes use of a realistic (if somewhat pessimistic) approach in its love story. Things don’t work out, distances grow and melancholy reigns. The first act is among one most moving I’ve ever seen in an anime. While flashbacks make the flow of events a little difficult to follow, the first act does succeed in portraying Takaki’s thoughts and feelings, carefully combining dialogue and imagery. This is essentially the high point of the movie with respect to relationships; events in the following acts are more melancholic in nature. By the end of the movie, while this aspect seems to be missed, Takaki does realise that he can move on and make the most of his current circumstances. On the whole, the plot is sufficiently well-structured to be understood and enjoyed, although the inclusion of the montage at the end may be a little confusing. This detracts from the impact of the ending, making things less enjoyable than it could be, and necessitates that one pick up the novel to gain a little more background. 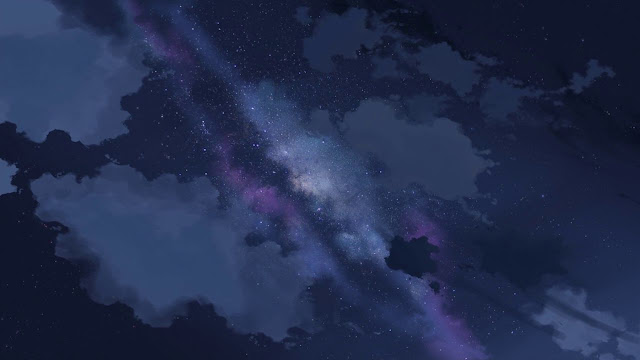 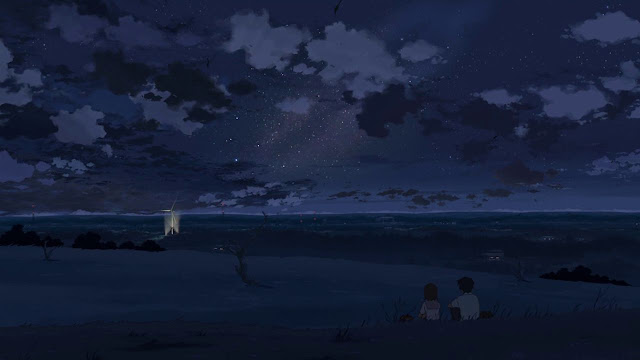 Five Centimeters per Second‘s main plot element was the depiction of Takaki’s life as he matures: many viewers will strongly relate to Tohno’s increasing control over his life as he matures, and also come to reflect on their own goals and objectives in life. The final point of the story is a simple and profound one: that opportunities should always be seized when the time is right, and that regardless of success or failure, one should always be willing to let go and move on. Five Centimeters per Second has a rather more mature feel to it relative to most of the other anime I have seen or are likely to see; for me, this is what stands out about the movie. Unlike most stories, there is no defined happy ending, which leaves the viewers to pick up the pieces long after they’ve turned off their Blu-ray player. I say Blu-ray because this is how the movie should be watched to fully enjoy it: when it was released, it represented Makoto Shinkai’s most beautifully animated work to date (Children Who Chase Lost Voices from Deep Below and Garden of Words were released in 2011 and 2013, respectively, and match it in visual quality). Attention and care is given to every minute detail, ranging from the lens flare of a sunset to the LCD crystals on a cell phone. It is subtleties like these that make the movie worth watching, although the movie could stand on its own virtues independent of the art. The story is a simple, yet heart-moving one, speaking of love, separation and time. Takaki narrates the events of the first and third chapters. in a brutally honest manner and explains things exactly as they are, giving the viewers a sense of connection to his character and experiences. Through his eyes, viewers see him mature and come to the eventual understanding that life is about making the most of opportunity and while memories should be cherished, there also exist the possibility of making new ones: it is up to the individual to take that initiative and make this happen.

The Five Centimeters per Second Soundtrack

The soundtrack to Five Centimeters per Second is composed by Tenmon, who also composed the scores to Makoto Shinkai’s previous works. The soundtrack evokes a sense of beauty, wistfulness and melancholy simultaneously, but beyond that, I can’t really find the words to describe it: it must be heard to be enjoyed to its fullest extent.