7 Comments Posted by infinitezenith on December 22, 2013

I’m now finished Infinite Stratos², and thus, as promised, I’m here to deliver a final reflection on the second half, as well as the entire season as a whole. The second half sees more sporadic appearances by Phantom Task, though their current objectives and aims are still ambiguous (for all we know, they could be the good guys, with the little exposition they’ve had) and as such, it’s hard to take them seriously as any real threat. Creating the Infinite Stratos universe could be quite a world-building exercise, exploring how these weapons could be applied, although the IS themselves are treated to be as iPads rather than military hardware. In this sense, Infinite Stratos² tries to play both sides of the fence, introducing a seemingly sinister organisation to disrupt the balance, but on the other hand, the script remains glued to the formula that made season one so entertaining. This conflicting directionality means that Infinite Stratos² falls short when things are supposed to be serious, but on the other side of the coin, the humour aspect remains with this series, and things remain strongest where Ichika is entangled in the uncomfortable scenarios that can only arise in Infinite Stratos. 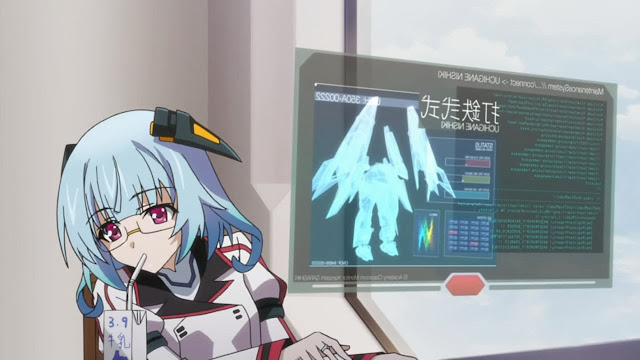 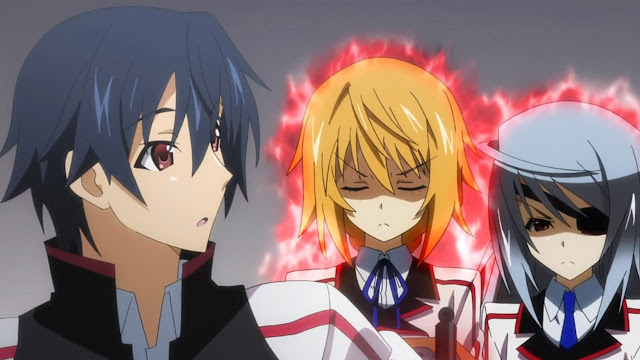 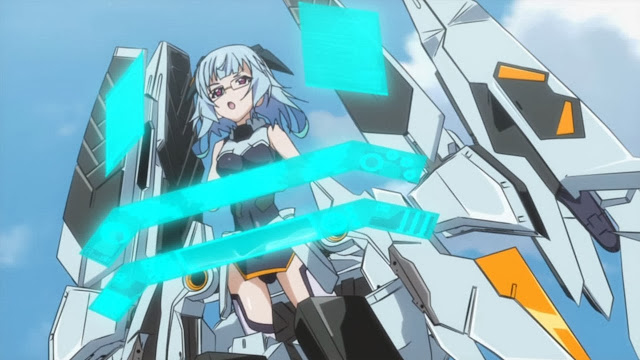 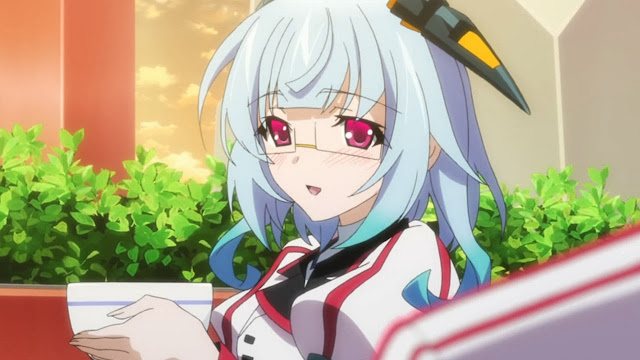 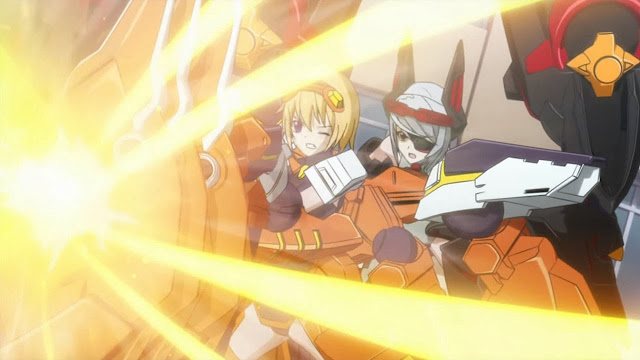 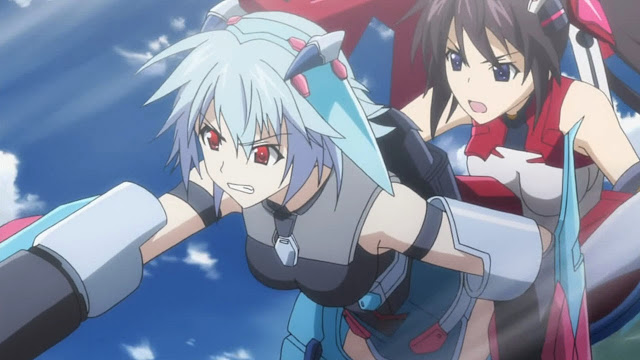 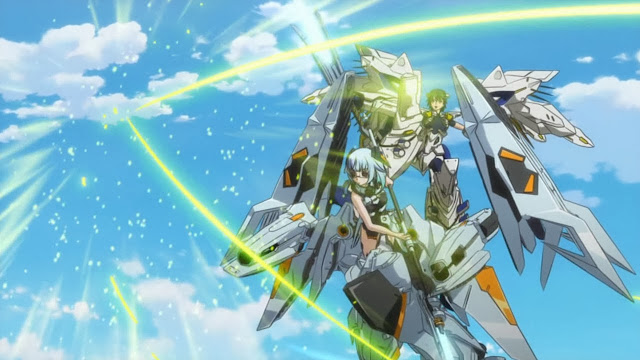 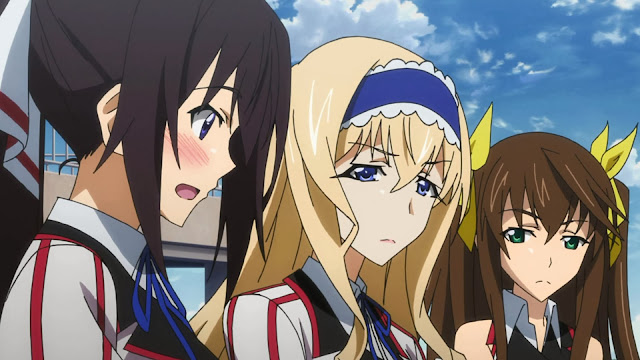 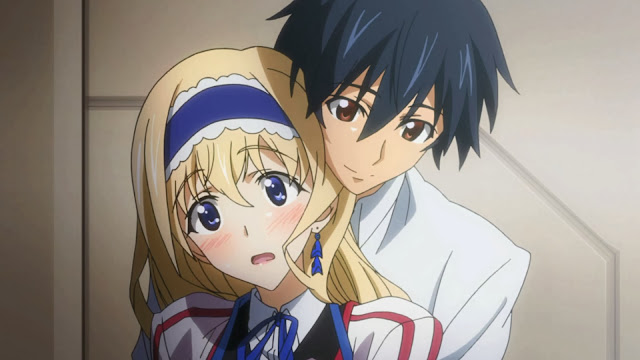 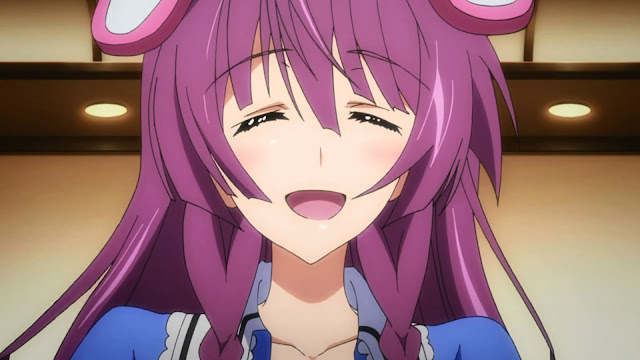 With the dust from the final episode’s battle settling now, the series rapidly returns to its old equilibrium, although Yamada and Chifuyu do note that their ‘ace pilots’ are becoming more confident as a team. Indeed, by the final episode, the girls do exhibit signs of improvement in their combat awareness and work together better as a team now than they did back during season one. This element represents a sort of character growth that requires a careful eye to catch, and is subtle enough so most viewers might not be able to catch immediately. Of course, the performance means that Ichika and company are now better equipped to take on enemies. However, I do note that I’ve yet to see this series deliver a proper, compete tournament that isn’t cut short by external forces. In the meantime, I’m hearing people proposing some theories about the series that push the envelope: these individuals have no idea how cloning or meiosis works, of course. At least one person believes that meiosis involves gene transfer prior to the union of an ovum and sperm. In actuality, meiosis produces four haploid cells from a single diploid cell, and chromosomal crossover creates the variability: there is no gene transfer in meiosis in itself. However, this lack of knowledge on their part is hardly surprising, as one can surmise that such individuals spend more time on forums than they do with more relevant pursuits. 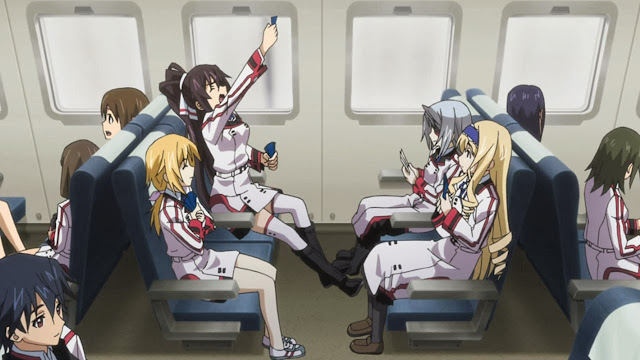 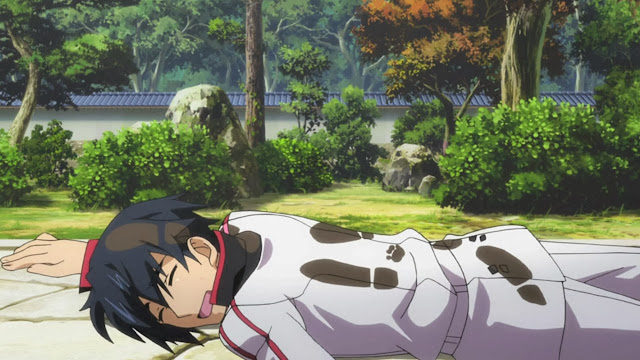 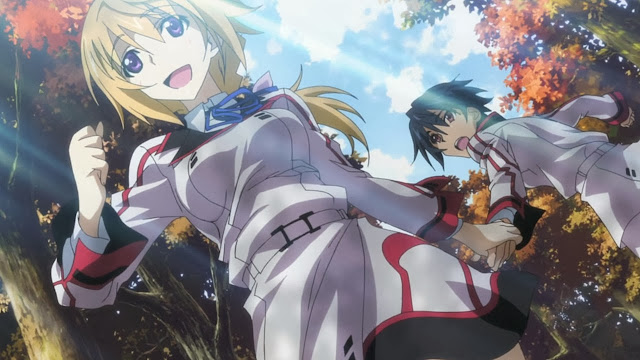 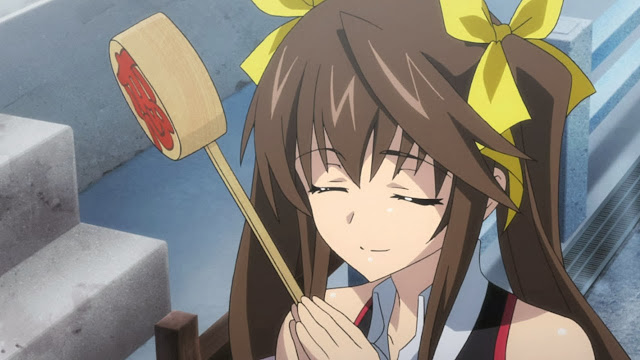 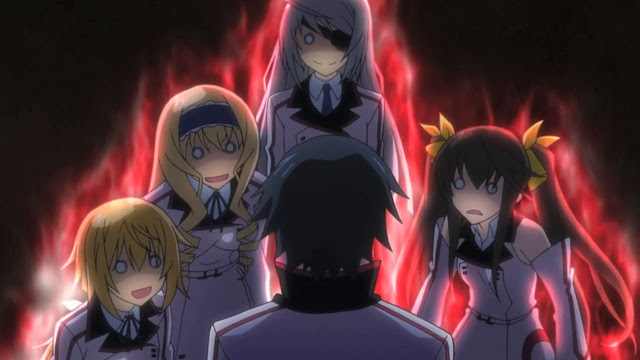 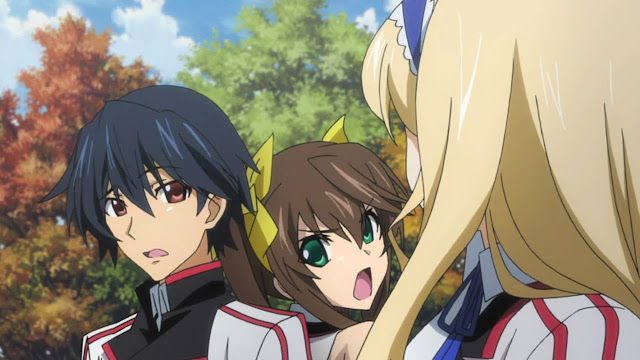 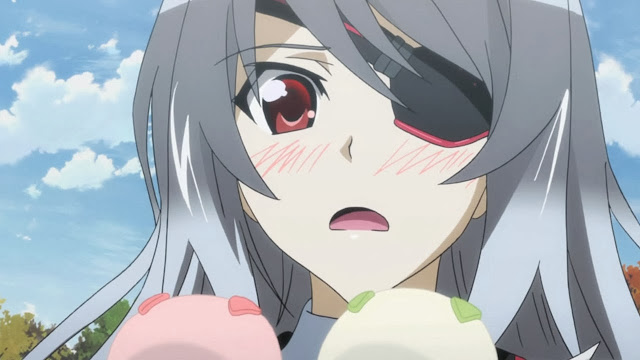 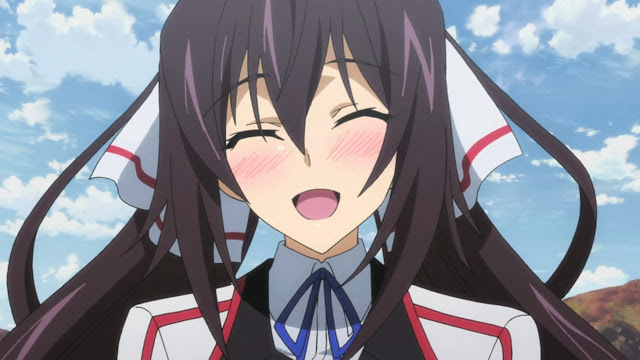 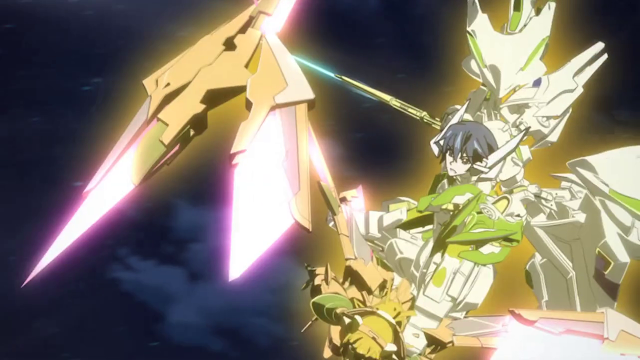 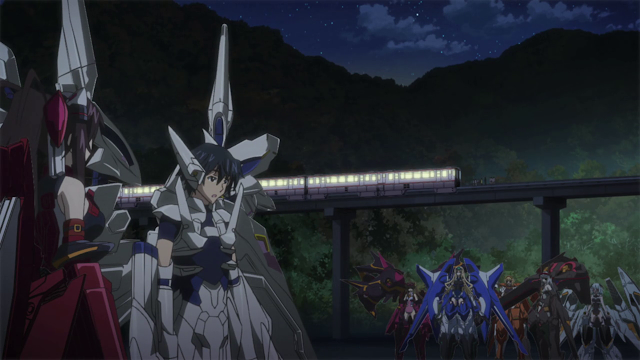 At the end of the day, the final episode leaves open the possibility of a third season, or perhaps a movie. Infinite Stratos² is a little more difficult to assess compared to the first season: at present, those who enjoyed the comedic elements from the first season will continue to find them here, although the interruptions from Phantom Task may prove to be more of a nuisance rather than a threat to take seriously, and as such, Infinite Stratos² might be a little more difficult to enjoy to the same extent as the first season. I’ll cut straight to the chase and say that Infinite Stratos is a little like the Call of Duty franchise. It was entertaining the first time around, but subsequent iterations proved to be essentially the same as their predecessor with minor differences.  This isn’t necessarily to say that I found that Infinite Stratos² to be unwatchable, but some elements do raise more questions than answers. Armed with solid animation and humour in places, but taking hits for limited exposition and the unresolved love tesseract, Infinite Stratos² isn’t a series for everyone: fans of the previous season with an open mind and lower expectations (especially with respect to the story-side), however, will find some enjoyment in this installment.