Non Non Biyori is the most pleasant surprise of Fall 2013, acting as a fitting conclusion to a reasonably solid year. The entire anime is a gentle journey through the seasons in rural Japan with a group of friends who grow closer as they spend more time with one another. After the halfway point, summer gives way to autumn and winter, characterised by a colourful autumn foilage and a blizzard worthy of Canada, respectively. The girls make dried persimmons, host a cultural festival, watch the first sunrise of the year, build a snow fort and follow in Les Stroud’s Survivorman tradition of hunting down wild edibles. While these events don’t seem particularly noteworthy, that’s the point: how does the rural Japanese lifestyle feel? Non Non Biyori captures these feelings in a masterful fashion, and the end result is nothing short of impressive. The anime is capable of calming even the most turbulent of minds, and as such, I am inclined to consider it the fall season’s equivalent of Tamayura. 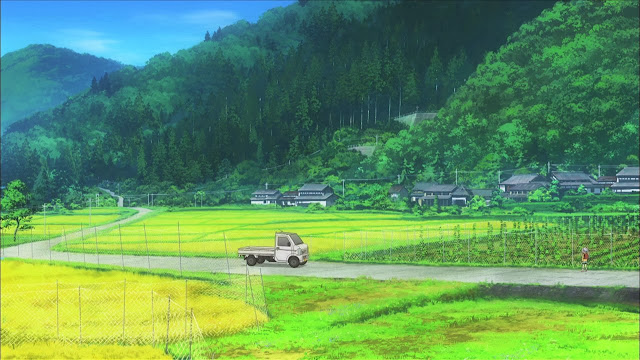 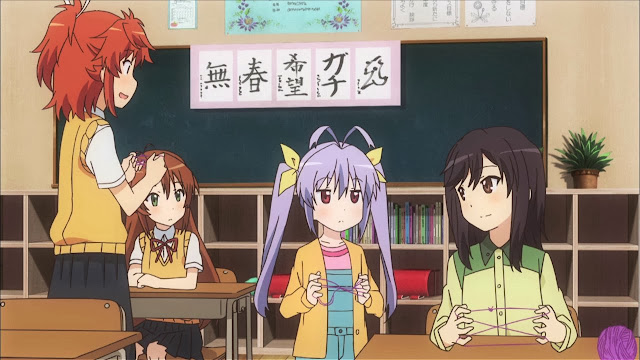 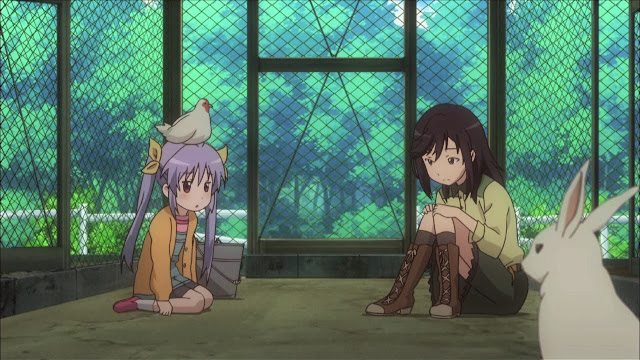 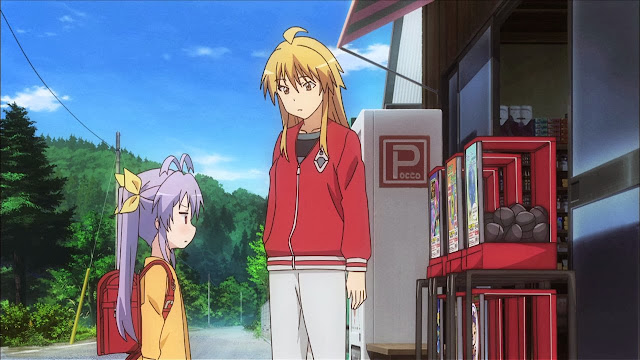 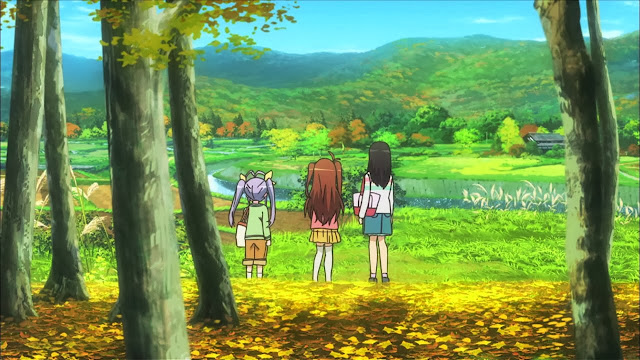 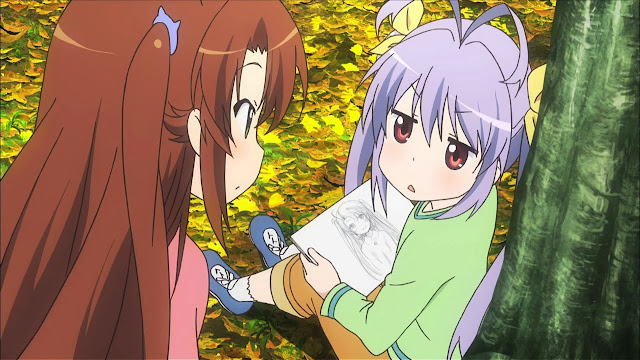 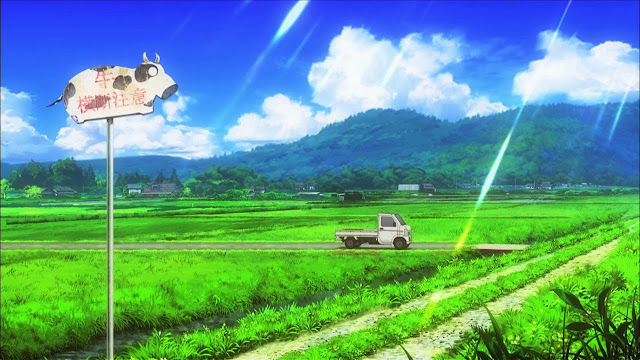 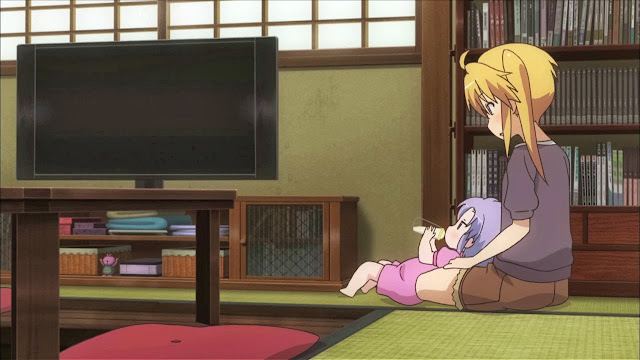 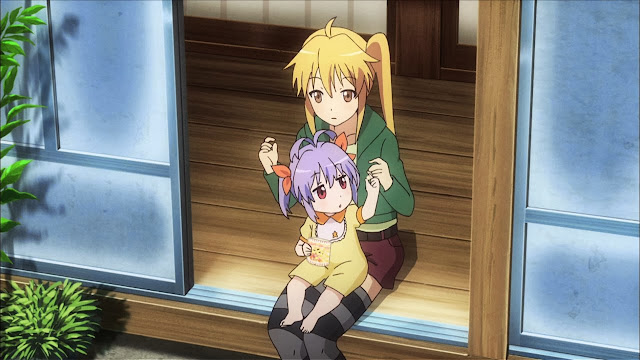 I may have a lighter courseload now as I prepare to embark on the next journey in higher education, but that doesn’t mean things are more relaxed. There are applications to complete, letters to sign and documents to acquire. In addition, I still have an obligation to pass my courses. As such, a lighter courseload means any time gained by taking fewer courses would be filled by work from the courses I am taking. On the night before my proteomics exam, I was feeling nervous, despite having studied to the best of my ability. Upon watching Non Non Biyori, said feelings were minimised, and I would later write a solid exam. This is what a good slice-of-life anime is capable of: it doesn’t need to motivate me to do battle or have any thought-provoking elements, but simply providing a universe to immerse myself in and relax is sufficient for an anime to be entertaining and therefore, worth watching. 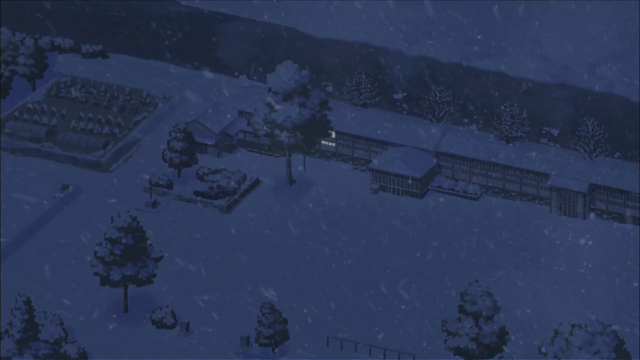 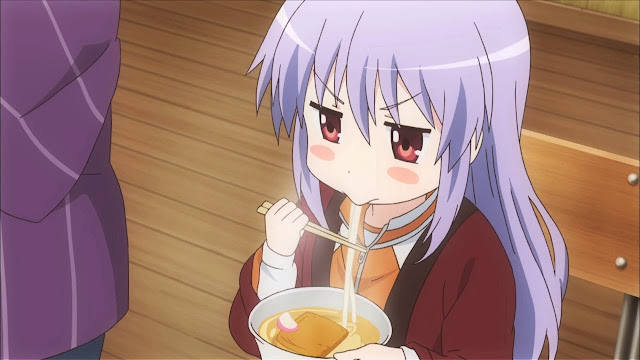 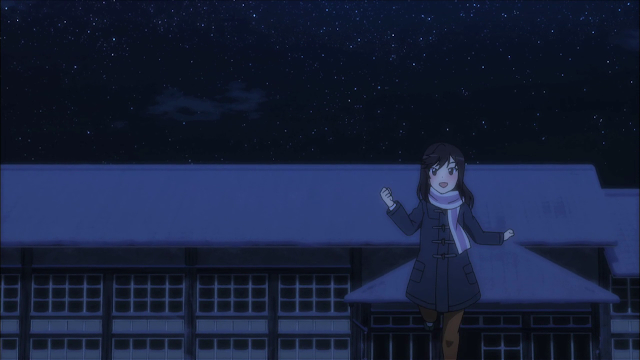 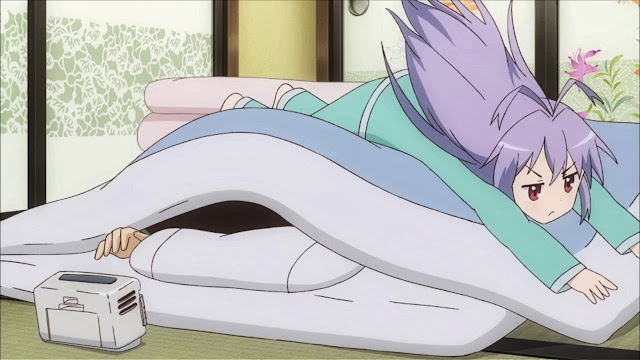 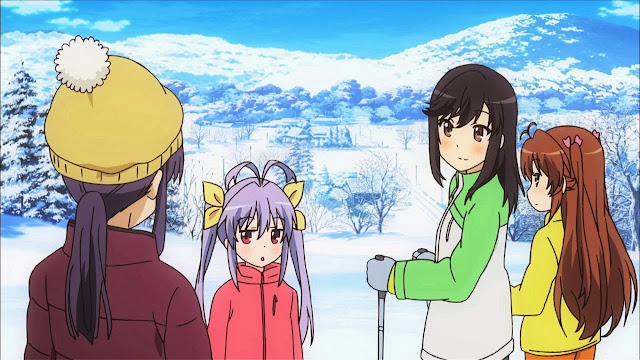 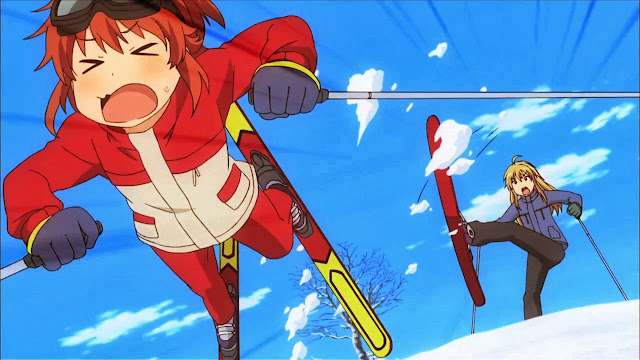 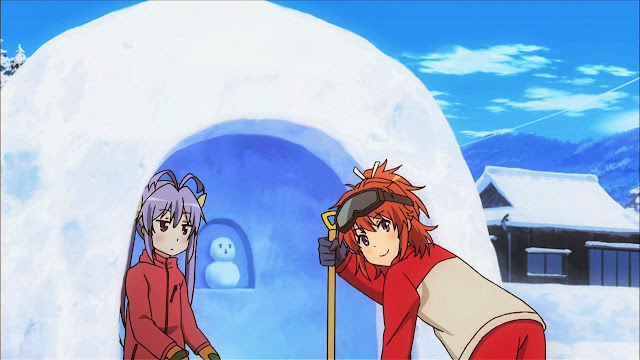 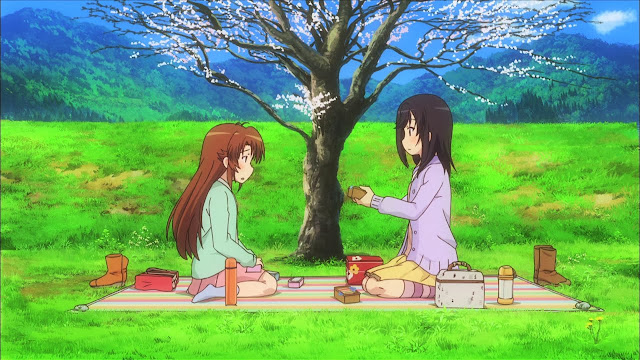 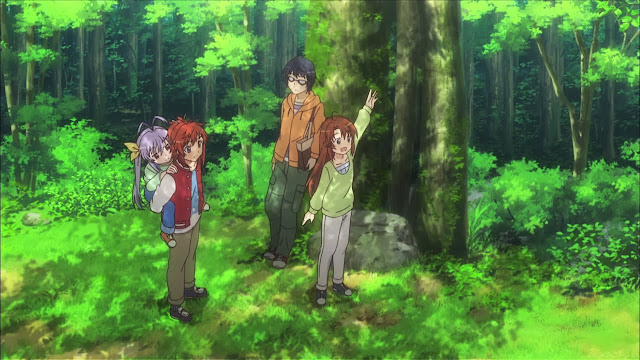 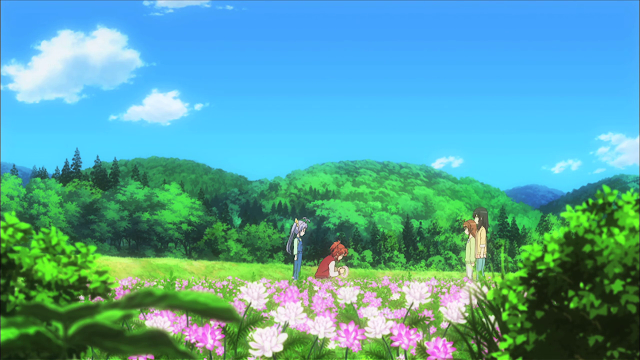 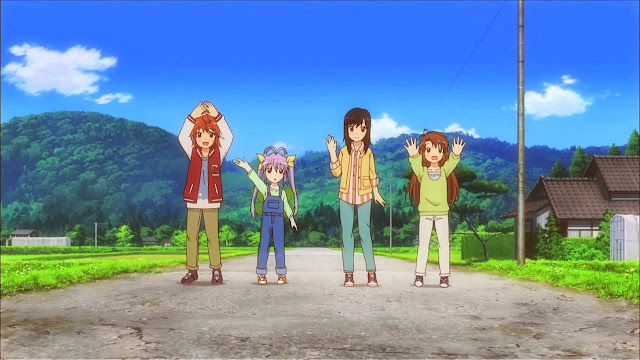 When everything is said and done, Non Non Biyori presents its audience with a refreshing take on the slice-of-life genre, making the most of the rural setting to depict the everyday lives of school-aged children. Light-hearted, relaxing and entertaining, I’m positive that viewers can relate to some of the situations the girls find themselves in, whether it be trying to escape chores or meeting a new friend for the first time. Non Non Biyori places all of these events in a beautiful, life-like setting, complete with gorgeous close-ups and a soothing soundtrack. The end product is something that is a must-watch for all anime fans. As a final note, the soundtrack is set for release tomorrow. Naturally, I’ll keep readers posted as a thank-you of sorts for reading here.