A short while ago, Deer Hunter 2014 for iOS received some new, complementary downloadable content that added a sixth region, new weapons for said region and a Christmas hunt programme. I’ve played some of the Christmas hunts, although I’ve yet to actually win a free weapon from the rare animal events. I had spent the previous month playing through contract hunts in region five to accumulate cash for the eventual region seven weapons. By the time region seven did come out, I had enough in-game money to purchase the region seven rifle and shotgun, as well as fully upgrade each weapon. Of course, it was a slow process, since the upgraded parts now require 25 minutes to import, but once they arrived and were equipped, region six (Mount St. Helens) turned out to be remarkably straightforward to complete, and at the time of writing, I’ve now completed all of the trophy hunts for region seven (Nile River valley) as well. The new locations are beautiful, whether it be the majestic views of the mountains or lush forests in the Mount St. Helens region, or the burning plains and ancient pyramids in the Nile River valley. 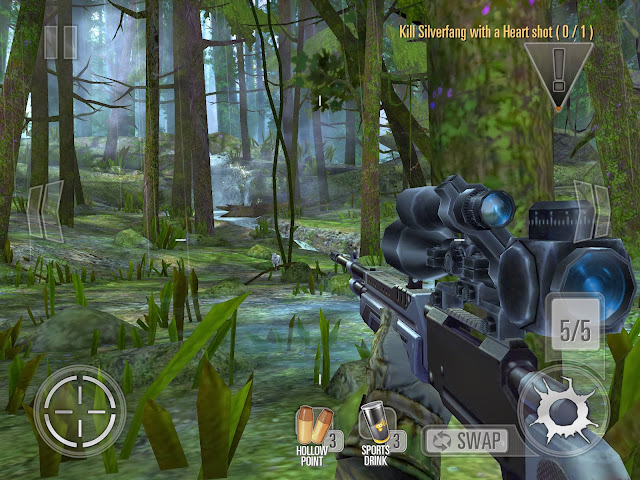 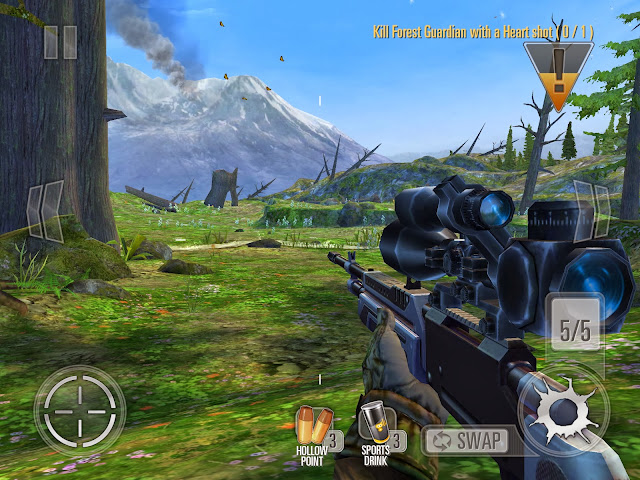 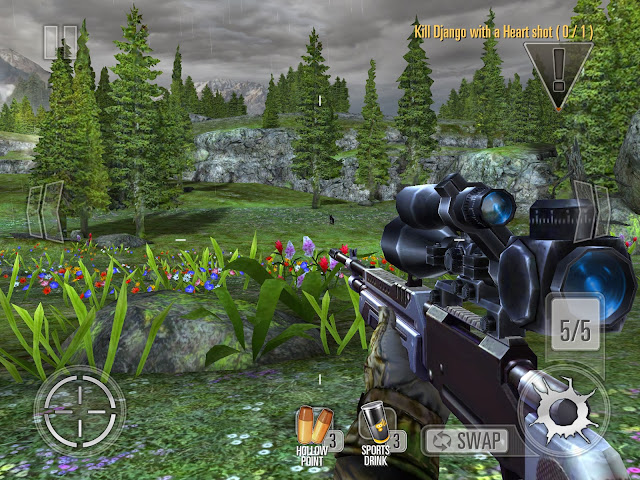 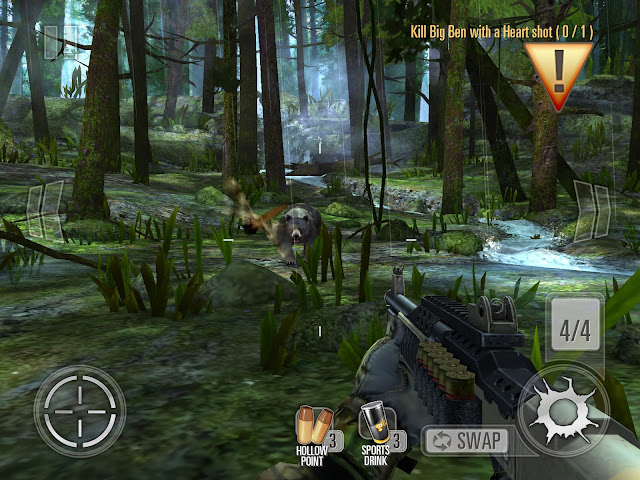 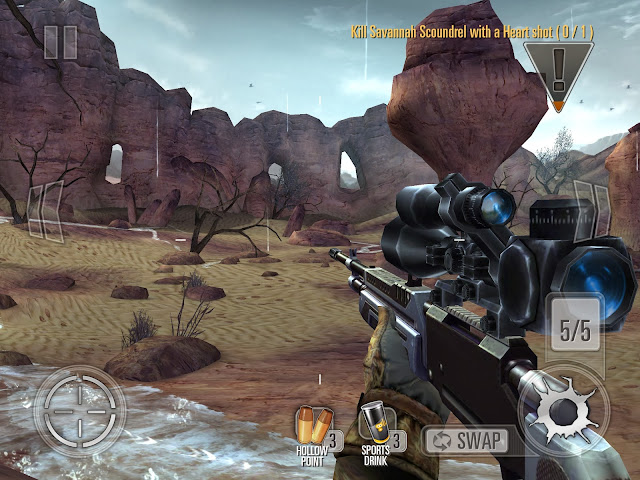 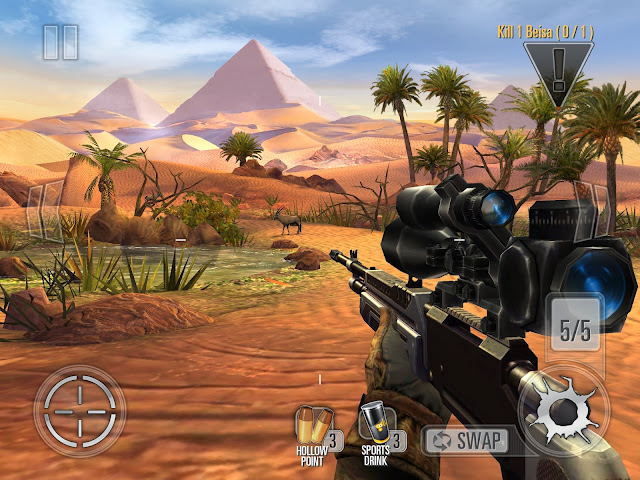 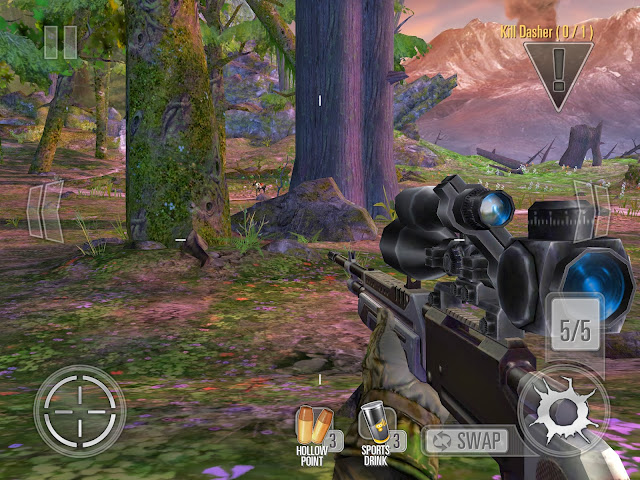 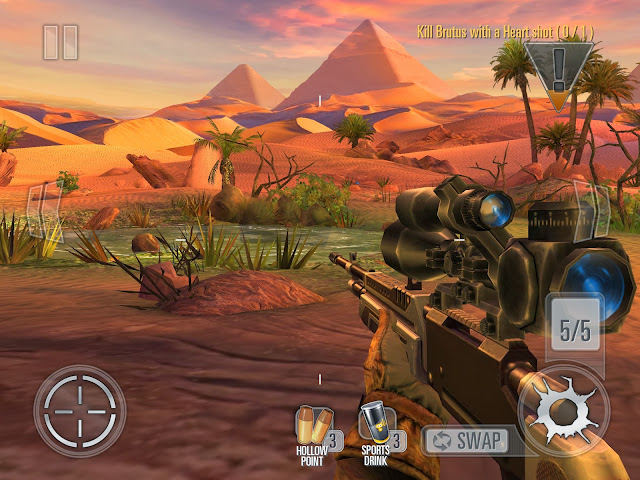 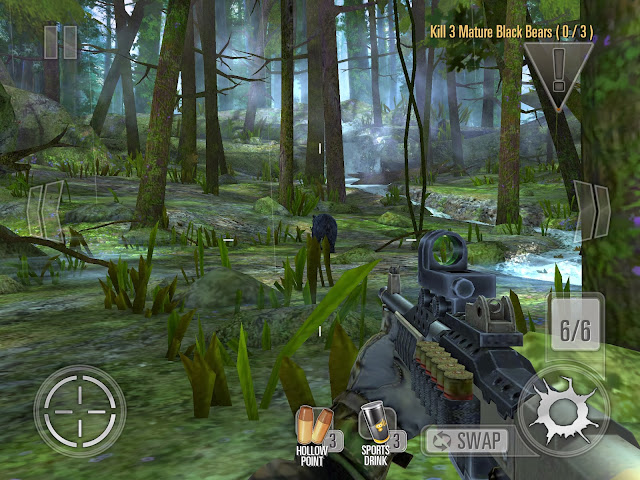 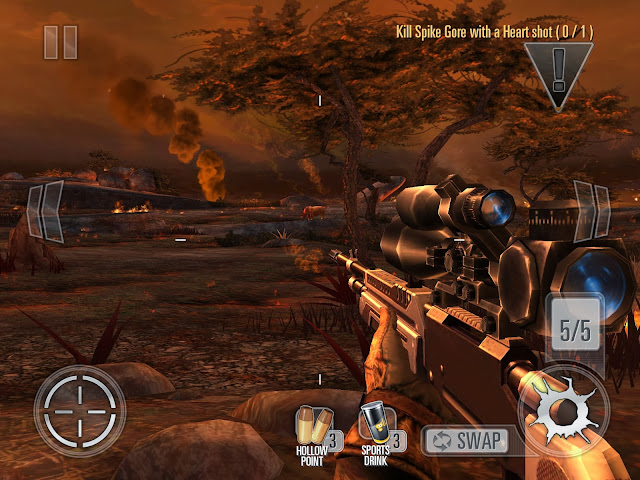 The array of updates appear to only be for the iOS platform: there are desktop versions of the game for Mac OS X, and the game can be played on Android devices, as well as Facebook. All of these versions are free, of course, but my suggestion is to pick one and stick with it, since there’s no way to synchronise progress on iCloud or across devices, so if I had a completely upgraded region seven rifle and shotgun on a iPad, the iPod touch will not be able to use these weapons. One must also be careful not to delete the app on their devices, since data is saved to the game itself. I think I’ve noted this before in my other Deer Hunter 2014 article, but that article featured screenshots of regions one through five, and has been one of the more popular posts on this site. I imagine that curious readers were wondering what regions six and seven would look like, and I hope that those seeking images of these regions are not disappointed with the contents of this post.