Mobile Suit Gundam 00 A Wakening of the Trailblazer: Epilogue

Centuries ago, a younger Aeolia Schoenberg mentions his plan to evolve humanity to evolve and overcome their differences, and how disappointing it would be for human progress if the first thing they do is start a war once they became space-faring. Fifty years have passed since the conflict between humanity and the ELS. Setsuna had left on a journey to understand more about the ELS, and the flower-like space station is now Earth’s foothold for humanity’s first voyage into deep space. A ship, called the Sumeragi, full of awakened Innovators (including a quick glimpse of Tieria and the Aima Lee, who has since recovered) prepare for their maiden voyage into space. 40% of humans have become Innovators and as they were physically evolved; they were to spearhead the first voyage until the rest of Humanity evolves. Out in the country in a field of flowers lies Marina’s retirement home. Marina has since aged and has lost her sight. She senses someone entering her room and politely asks who is. It is none other than Setsuna; despite the 50 years that had passed, he has not aged in the slightest. He tells Marina how he finally came back and kept his promise, even if it was rather roundabout for both of them. They embrace each other as a token of understanding. Outside, the 00 Qan[T] is resting in the field of flowers, glistening in the sunlight. 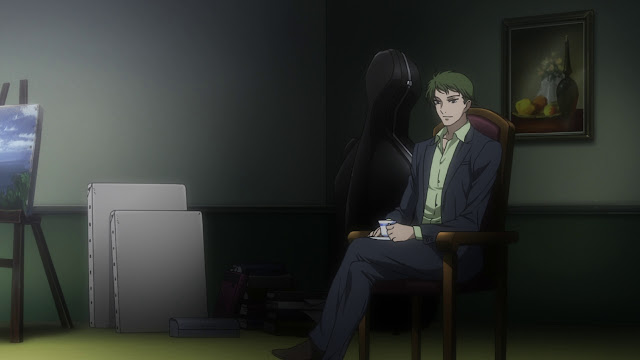 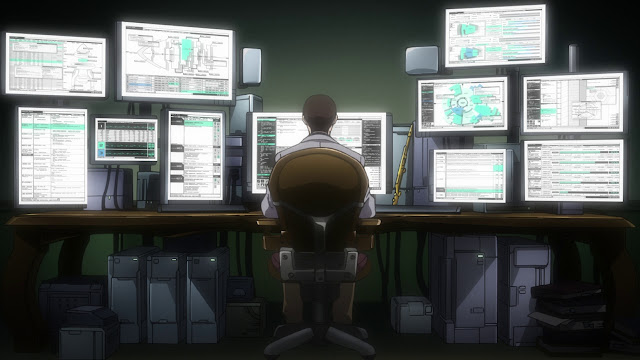 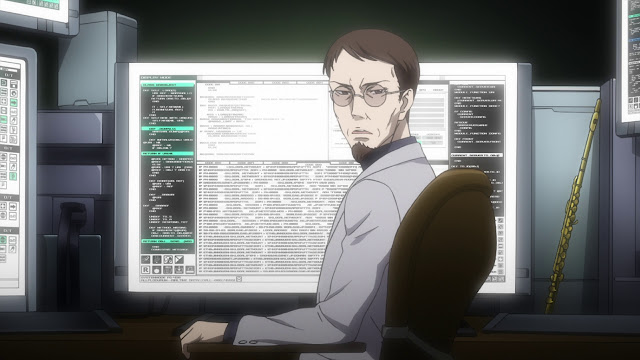 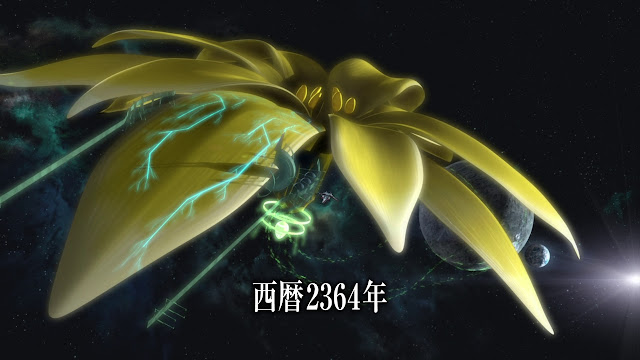 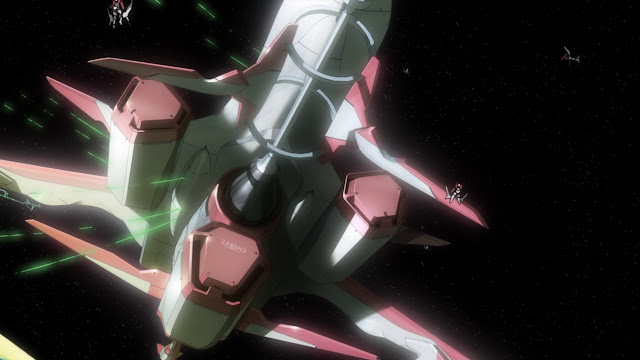 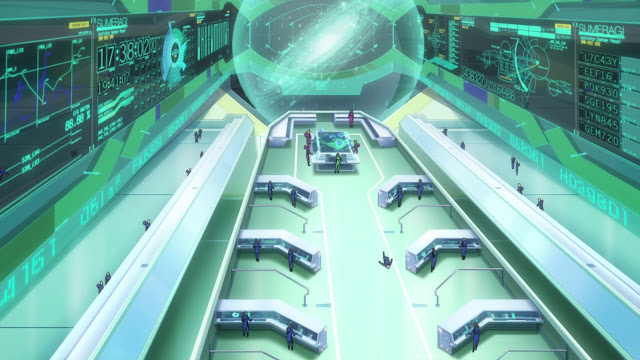 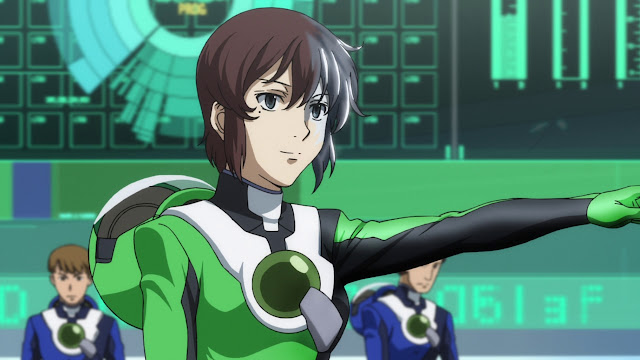 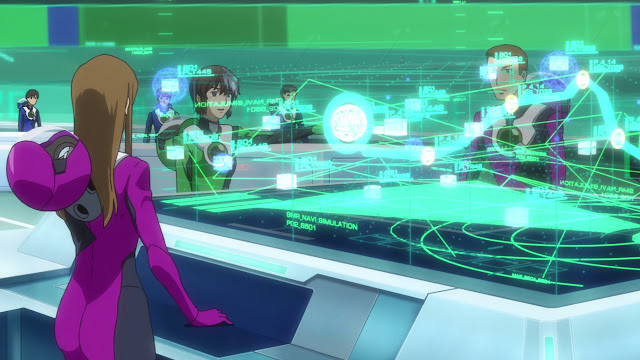 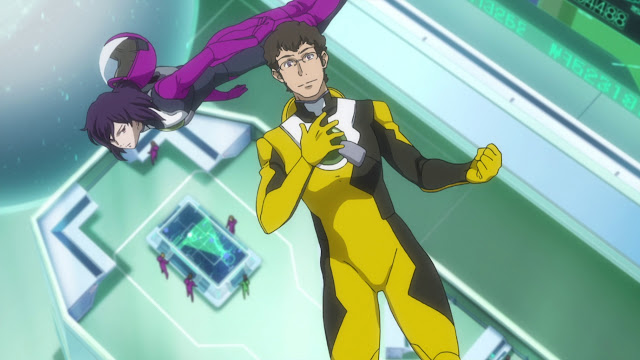 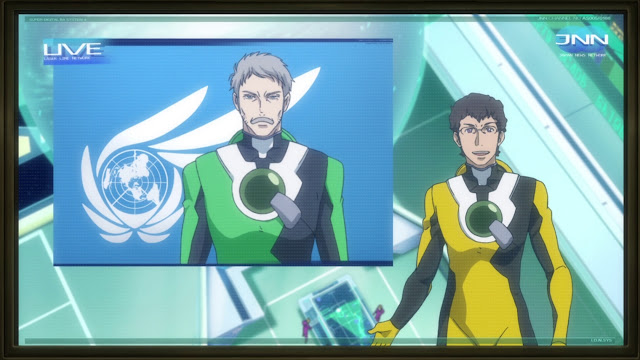 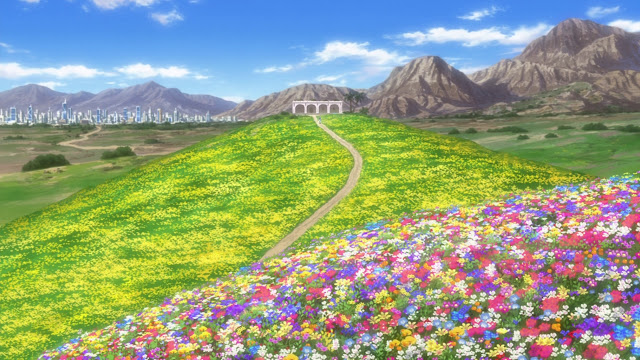 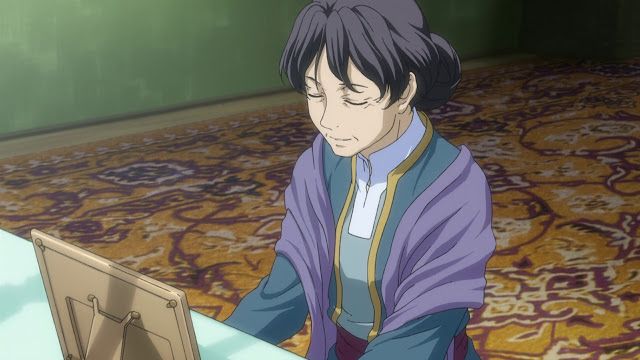 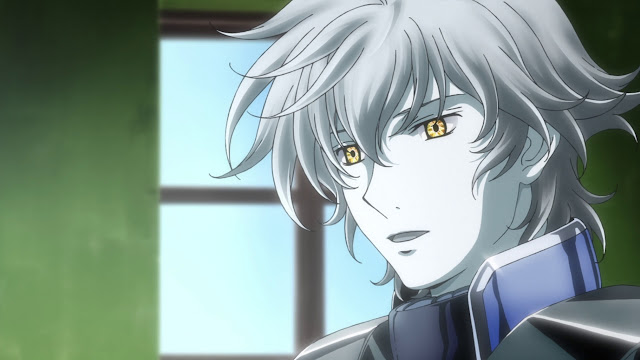 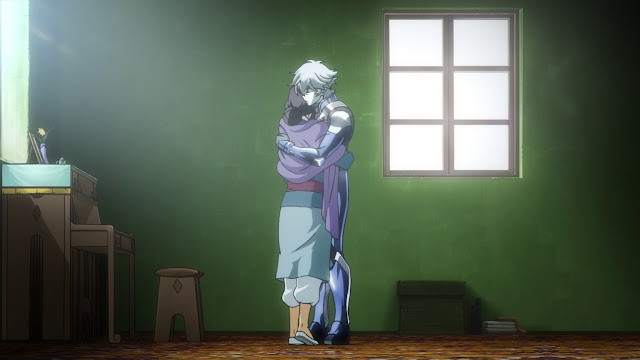 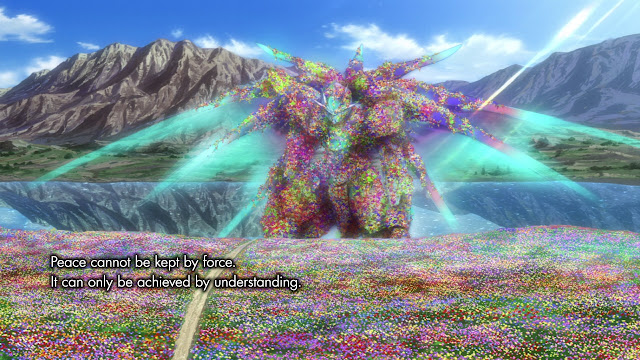 This is the end of the A Wakening of the Trailblazer, a movie that would eventually receive mixed reactions from critics and the anime community alike. The underlying thematic element throughout the entire Gundam 00 series, that understanding is key to human progress, is hammered home again and again throughout the movie. Proponents of the movie cite its direct message, brilliant visuals and willingness to go where no Gundam has gone before to be its strongest point: indeed, three years after the movie has aired and released on DVD/Blu-ray, no other Gundam franchise has explored the concept of extraterrestrials: the “Unknown Enemy” in Gundam AGE turns out to be human in origin, meaning that even now, A Wakening of the Trailblazer holds the distinction of being the only installment in the Gundam franchise to have integrated extraterrestrials into their story, and arguably, did so in a successful manner.