“Where do we begin?”

SoniAni is this season’s light-hearted romp through a university student’s life: after barely making a concert between her modelling job and her friends’ transportation woes, Sonico visits Okinawa while on a photoshoot, reminisces about how she got into music with inspiration from a senior at her high school, spends time with a magazine editor asked to document her everyday life and experiences DayZ first-hand when an adipose-combating ointment leads to some unintended side effects. Everything that happens in an episode can be summarised in a few sentences, reflecting on how simplistic and relaxing this anime is. 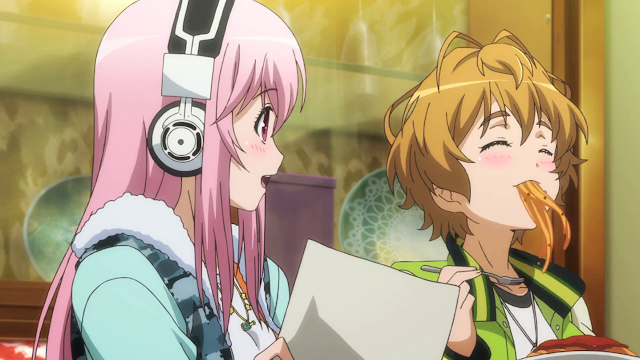 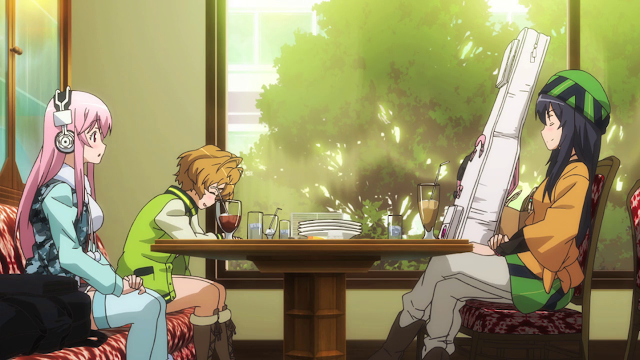 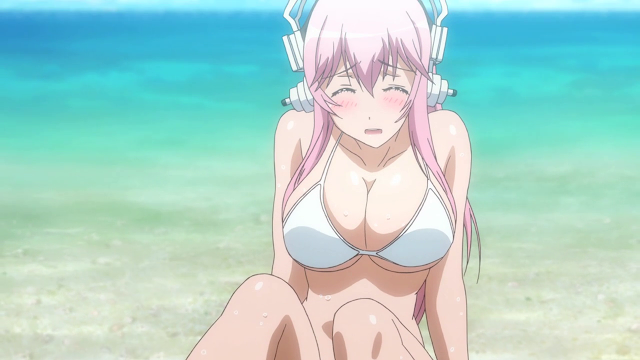 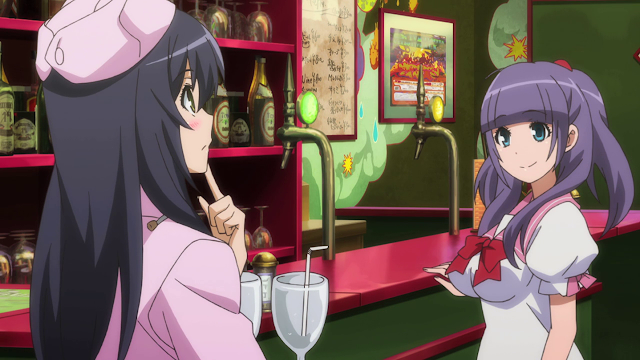 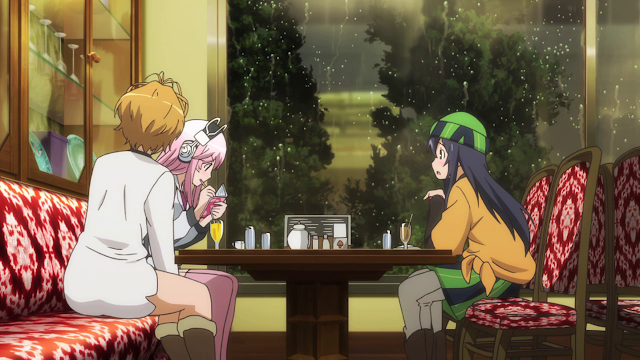 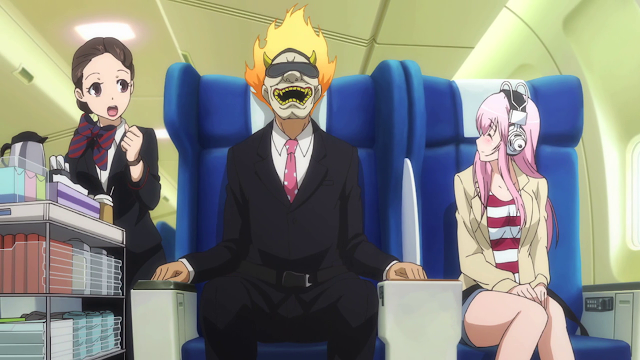 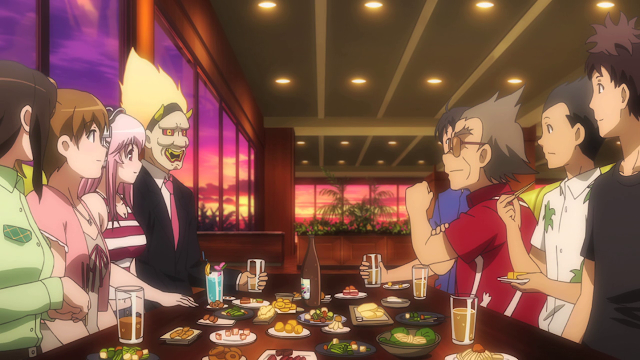 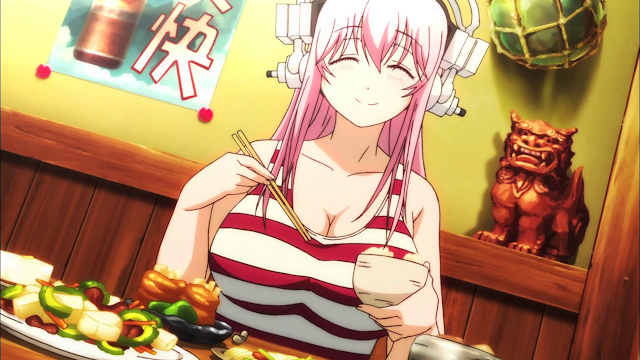 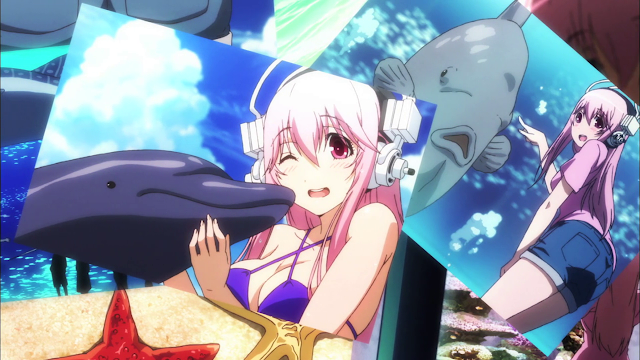 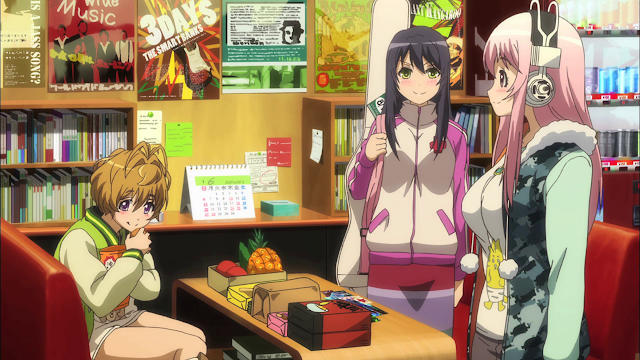 Thus far, I feel that SoniAni is idealistic and hopeful: Sonico embodies the ideas of honest hard work and optimism, but she is also remarkably blasé about some of the questionable situations she’s put into, resolving to try her best in everything she does without giving the circumstances additional thought. While this naïveté is admirable and amusing, it also reminds me of Bruce Wayne’s exchange with Alfred in The Dark Knight Rises. After being asked about what he is to do when he encounters Bane, Bruce responds that “I’ll fight harder, I always have”. However, Alfred counters by telling Bruce to “Take a good look. His speed, his ferocity, his training! I see the power of belief.” When Bruce eventually fights Bane for the first time, he is completely outmatched. The lesson gained from this comparison (as far as its relevance to SoniAni) goes, is that Sonico’s willingness to work harder is simultaneously at odds with harsh reality, but may also belie her determination to get back up if she stumbles. 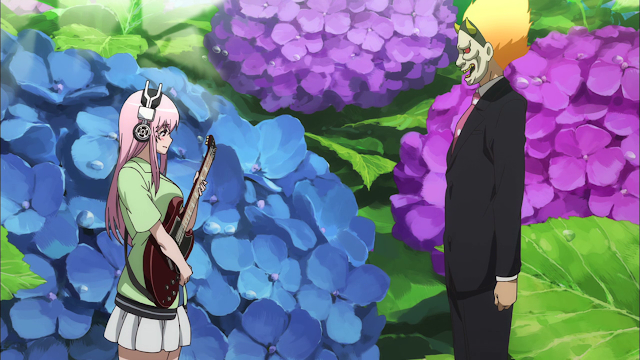 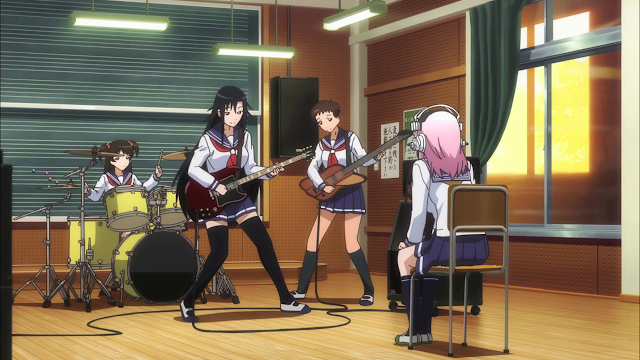 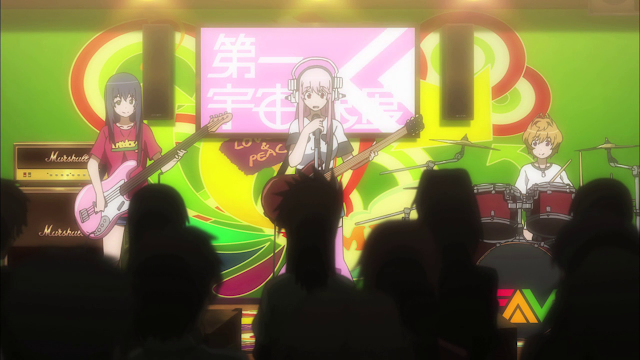 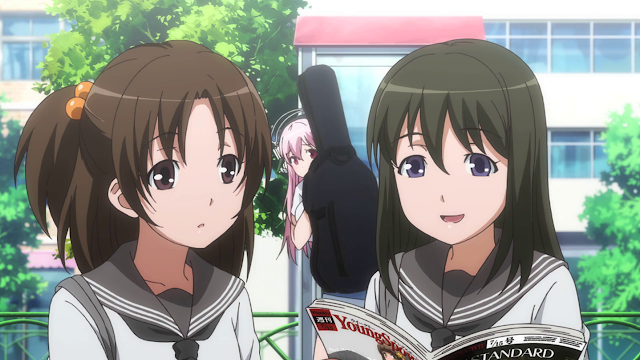 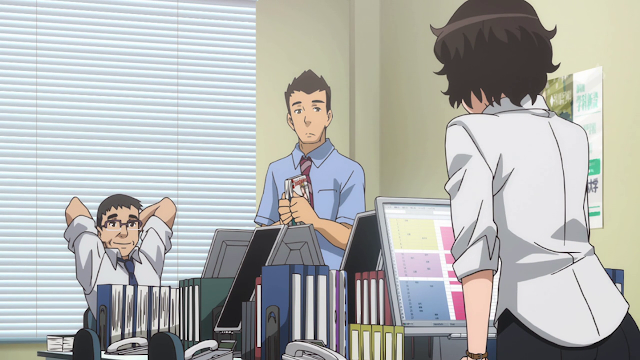 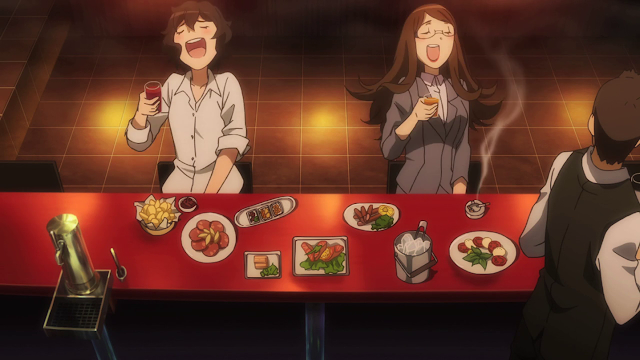 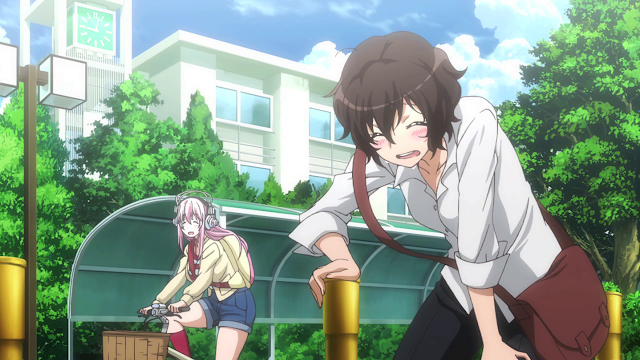 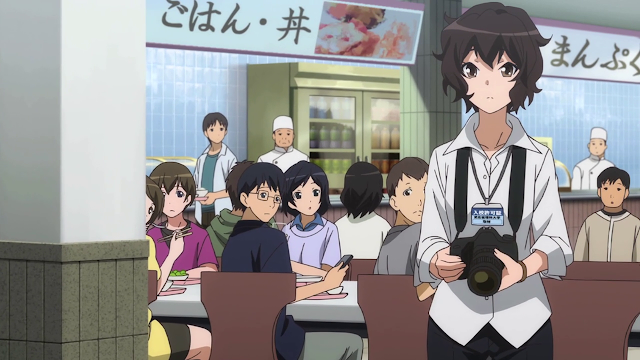 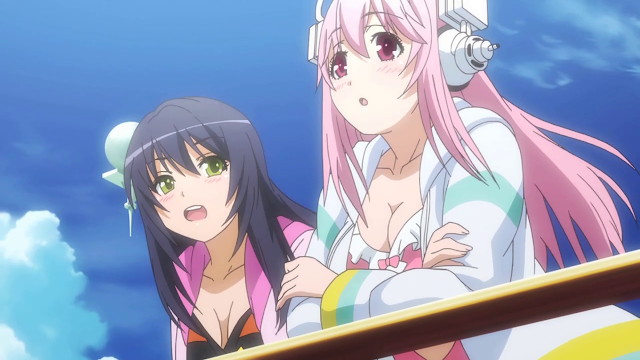 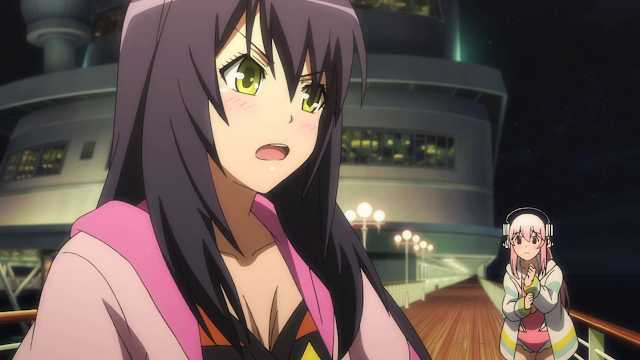 This talk isn’t supposed to be a psychoanalysis about Sonico given what we’ve seen in SoniAni, but an assessment of how the anime is faring at the midway point. The anime itself is solid: it distinctly feels like K-On! in places with the music and lighthearted nature of the band, as well as the absence of focus that gives the anime a very casual feeling. Sonico takes on Yui’s role as the lead guitarist and vocalist, Suzu shares characteristics with Mio and Sawa (for being the bassist and expressing an unhealthy interest in giving Sonico crazy outfits), and Fuuri is a hybrid between Ritsu and Mugi (she’s the drummer but also has a fluffy personality). The anime is part slice-of-life and part fanservice, but the inclusion of subtle elements, such as Sonico’s segues into modelling and music, add a bit of depth to her character. There isn’t really much more I can add to this discussion, and I imagine that the same will hold true for the second half, but one thing is certain: SoniAni is a suitable anime for warding off despair associated with the dark depths of winter, and as the anime draws to a close, spring will be upon us once again.