“Are we almost done with this post? ‘Cuz you know what, it’s almost headshot time! Boom, headshot!” —FPS_Doug

It’s been some four months since I began playing the multiplayer component to Battlefield 3, and now, I’ve accumulated a total of 34 hours of time spent in-game. I now win roughly half the games I stay the full-length for (and I leave around a third of the games I play owing to real-world reasons). At the time of writing, I’m rank 32, and now, I think I’ve got a reasonable idea of what the Battlefield 3 multiplayer component feels like. If I had to keep this thought short, I will say that I’ve found my replacement to Halo 2 Vista in Battlefield 3: between 2009 and 2013, Halo 2 Vista was my most-played game, and I spent most of my Friday evenings getting killtaculars on Lockout and Beaver Creek. Battlefield 3 has since stepped up to that role, and now, I spend most Friday evenings on Noshahr Canals or Seine Crossing mowing down people with weapons. Battlefield 3 has definitely served as a hugely entertaining experience, aided in no small part by the unlocks system, which constantly gives replay incentive. Of course, the team-based aspects further the game’s enjoyment factor: I have gotten very high scores in games from constantly resupplying, healing, reviving, repairing and spotting for my teammates, even if I had half as many kills as the players up top. I can only imagine what it must be like for a veteran to see a lowly rank 32 player directly underneath him in scoring despite him having double my kills. 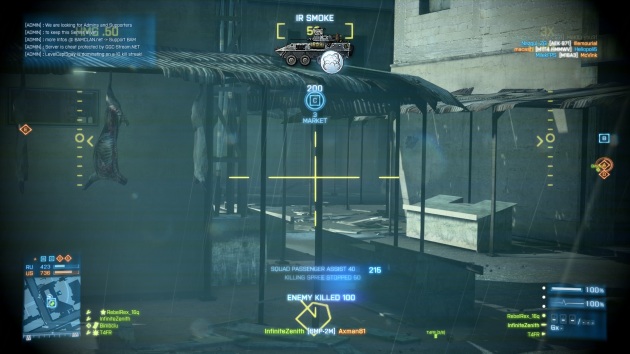 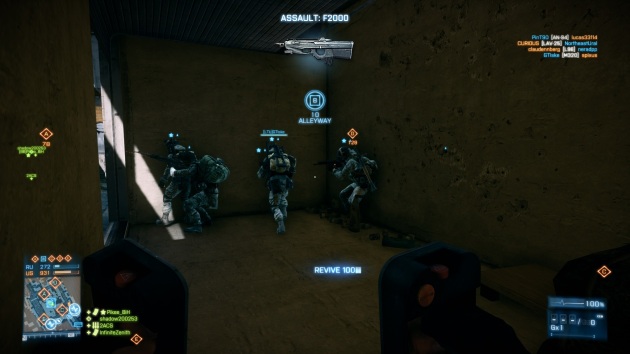 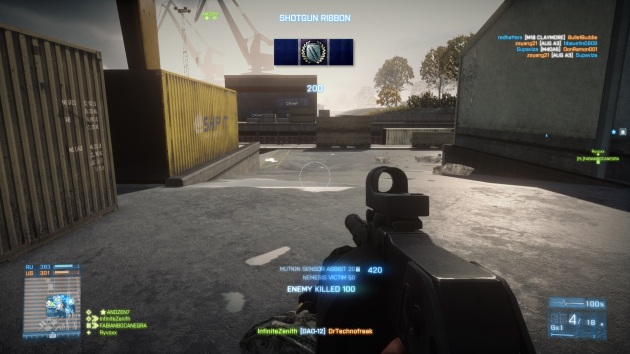 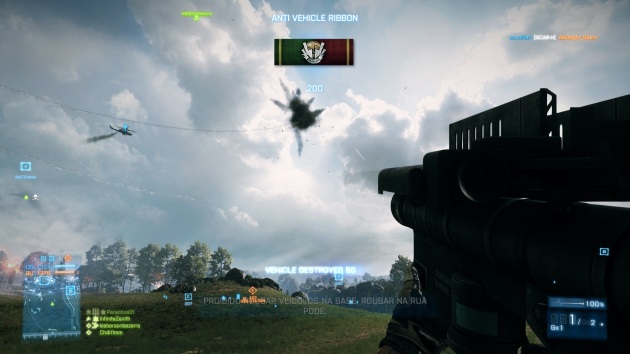 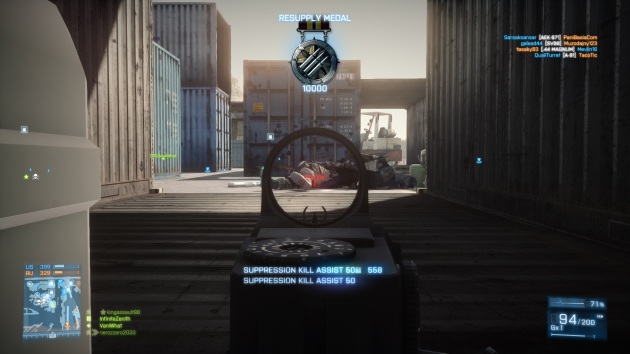 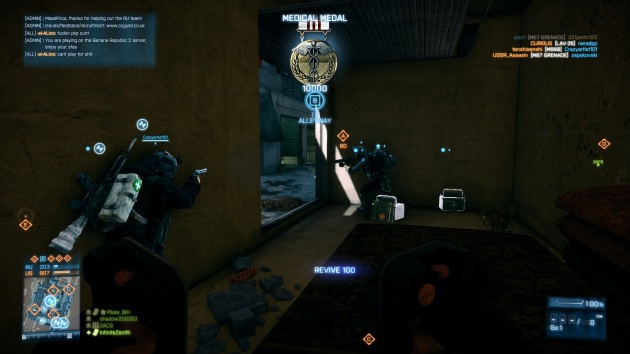 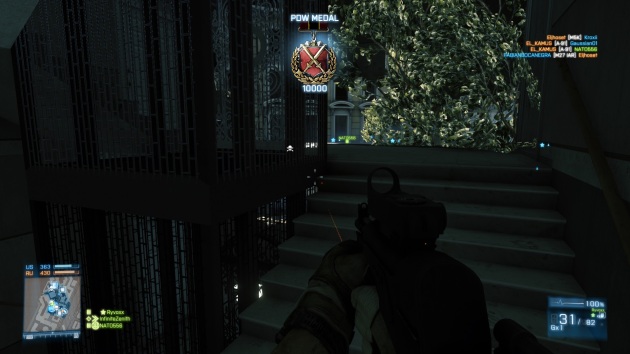 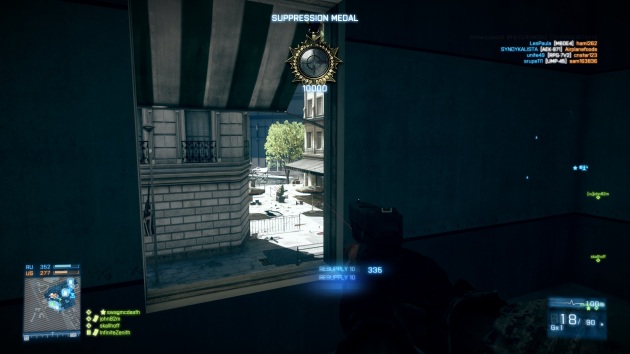 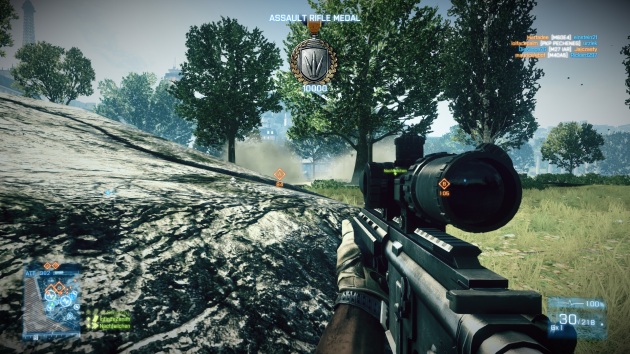 At the current rate of progression, I will probably reach Rank 45 by June, by which I will have unlocked all of the all-class weapons and specialisations. By then, my Battlefield 3 vanilla experience will largely be complete (minus the Co-op), and I’ll be left wondering whether or not I wish to continue playing or spend my time elsewhere. I am presently considering purchasing the Premium edition expansion pack once that goes on sale so I have access to the assignments and new maps. I’m only really interested in the Close Quarters expansion: while players may feel that the new maps included make the game handle too much like Call of Duty, I personally enjoy close-quarters combat for the chaos it brings. The other weapons and maps from Back to Karkland seem quite nice, too, and I would also look forward to playing with the X-Bow variants in the DLC. If I still can’t play Co-op by then, I’ll likely just buy those unlocks during a sale. For now, though, I’ve still got thirteen ranks’ worth of items to unlock, and I look forwards to earning more medals in the game. Of course, given how much fun I’ve had in Battlefield 3, I do sometimes wonder if I’ll ever finish Skyrim or Deus Ex: Human Revolution.