Miho (Ayane Sakura) and Shouta (Kensho Ono) are high-school students preparing for their  entrance exams for university in Tokyo. Miho comes from an island without even one cram school, while Shouta lives in Tokyo and works a part-time job. Both are striving to pass the exams so they can enter university. The pair enroll in Z-Kai’s correspondence education courses, and their lives cross before they realise it. 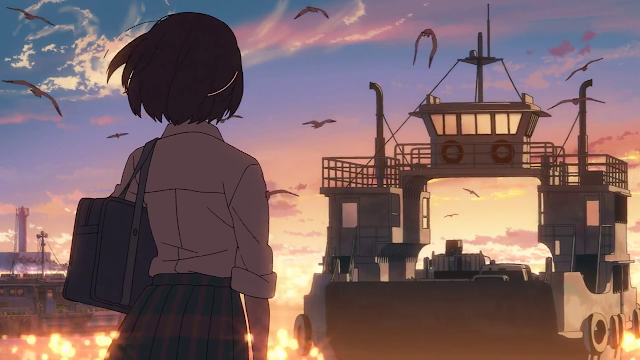 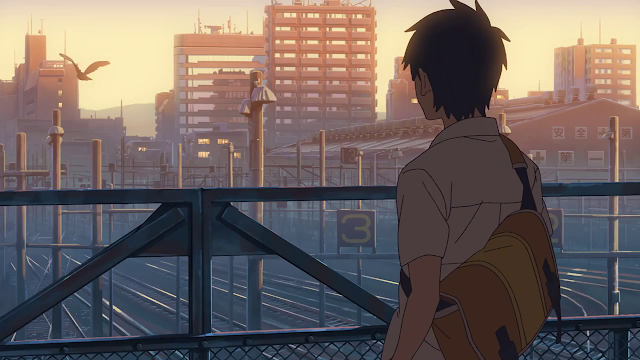 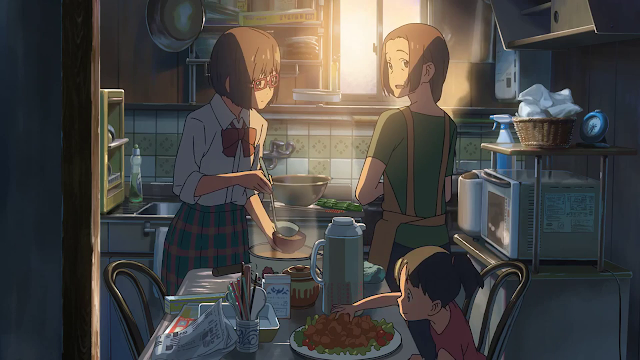 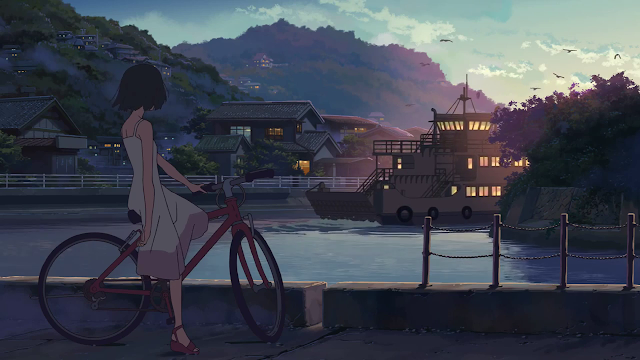 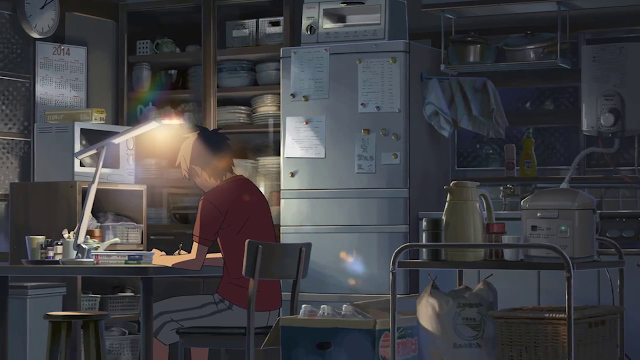 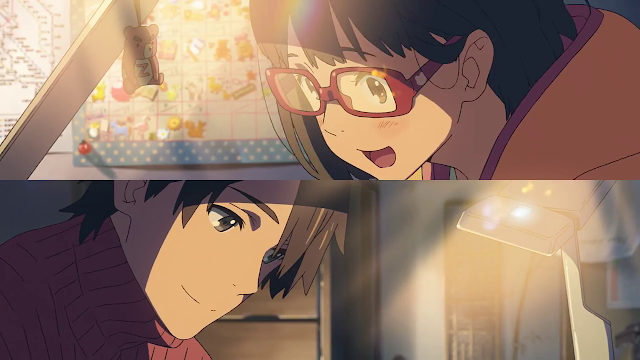 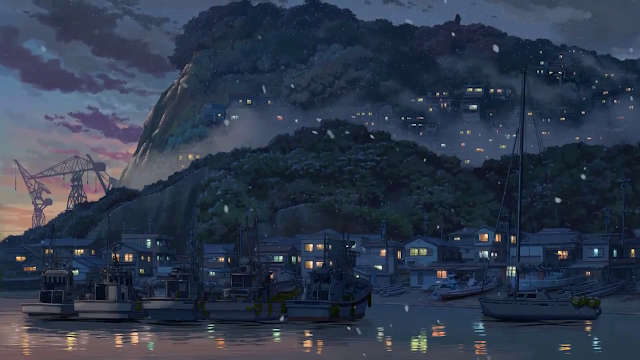 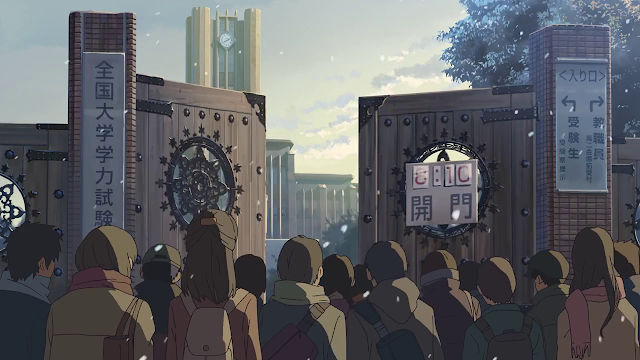 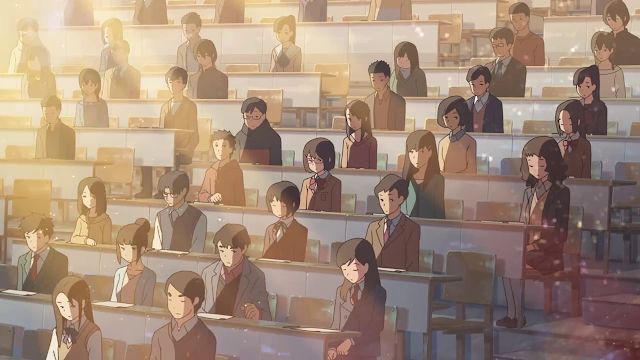 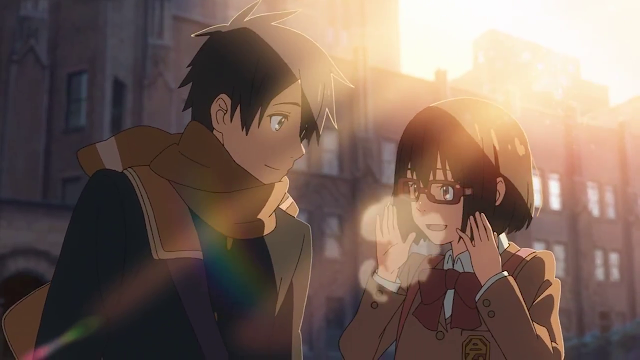 Clocking in at just under two minutes, Cross Road is, strictly speaking, not a short film: it was developed as a commercial to advertise Z-Kai’s courses, but featuring Makoto Shinkai’s artwork, I very much wish that this would be made into a full-on series. The title, Cross Road, originates from the fact that Miho and Shouta come from two radically different parts of Japan, but their pursuit of education has brought them together (to illustrate that Z-Kai does so). If a full-length feature were made, illustrating Miho and Shouta’s journey into higher education and adulthood, I would probably watch it in a heartbeat. Truth be told, I have no idea what Shinkai’s next project is, but I will definitely be checking it out once more news is known.