This is the greatest SoniAni review of all time.

Previously, I took a departure from the reflection typical format, introducing a single-episode review about my thoughts on the seventh episode. That was done because the episode was particularly special, and now, I return to provide my thoughts on the second half, as well as the entire season. From there on out, Sonico’s friends participate in solving a mystery of sorts, and help her manage a bewildering array of tasks at her university’s culture fair. Sonico herself has a few adventures when she finds a stray cat and helps a young girl named Ayaka discover the true meaning of Christmas, all the while helping the local shopping district stay in the black. As the year draws to a close with a concert, Sonico, Fuuri and Suzu perform a New Year’s Eve concert to reflect on everything that has occurred over the past year. One’s impression of SoniAni: Super Sonico The Animation is that it is a series about everything and nothing. It’s a series about Sonico’s life seen from a very optimistic, hopeful perspective, and perhaps now, more than ever, shows like these are most welcomed for being able to lift the spirits and bring a little joy into life. 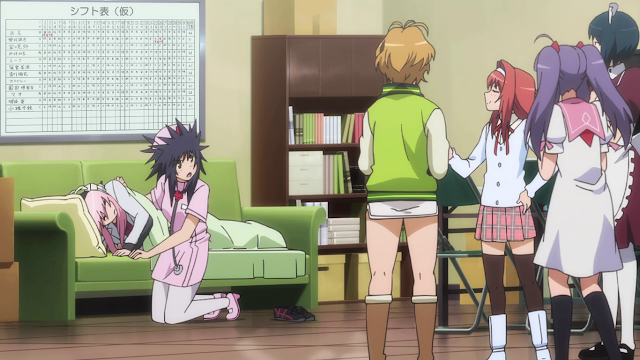 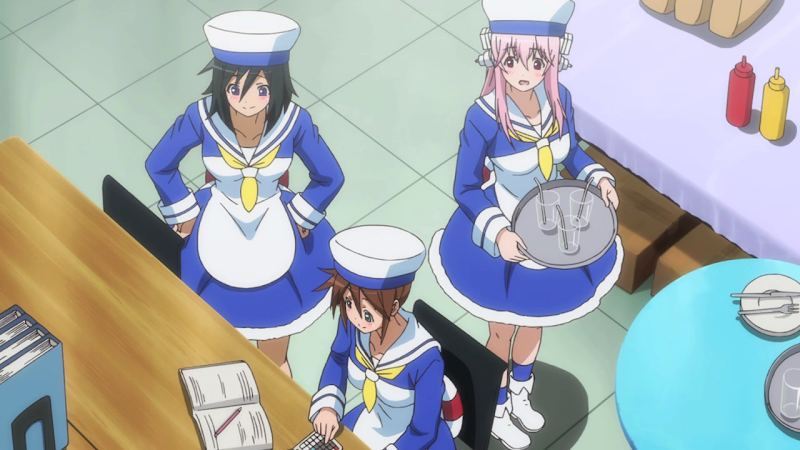 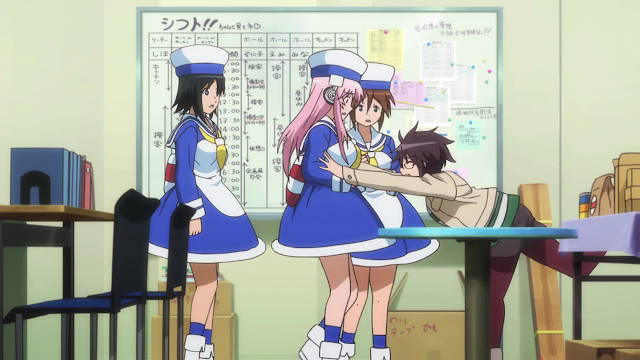 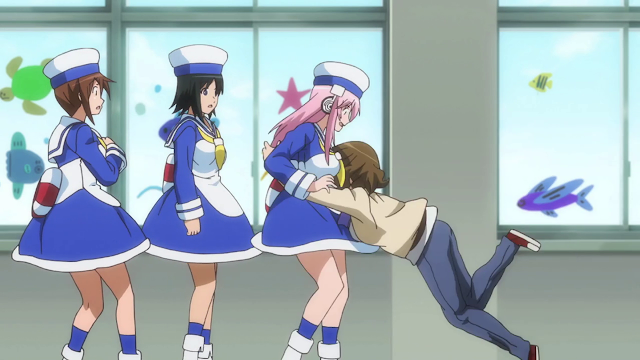 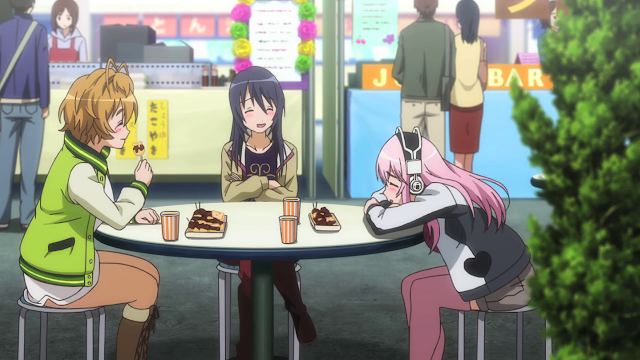 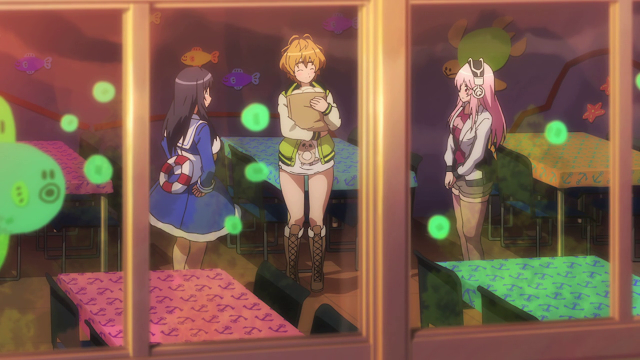 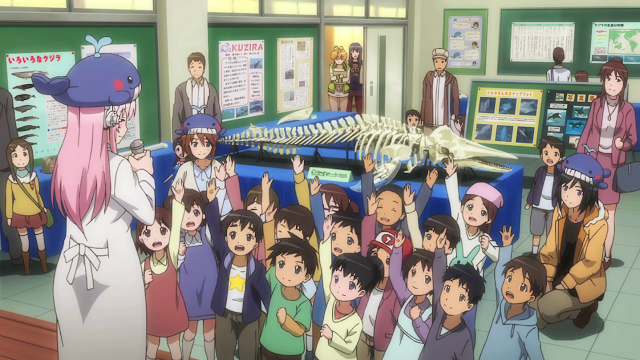 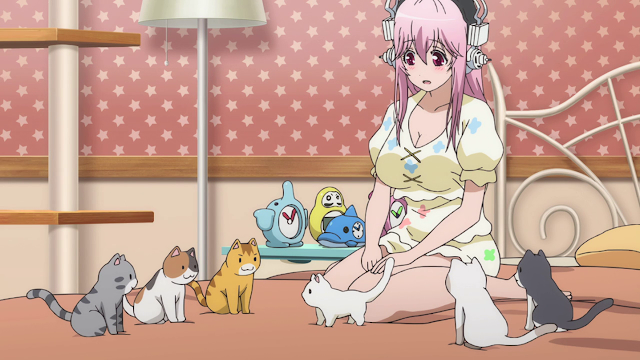 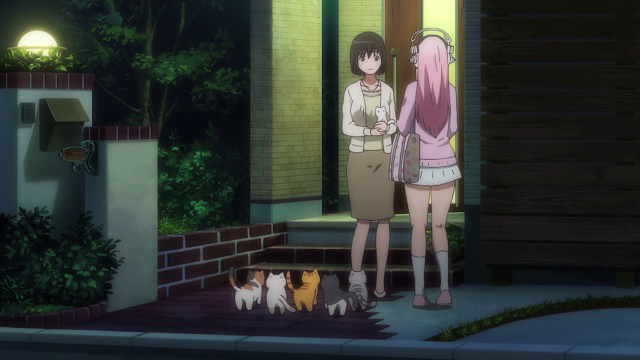 Originally, I began watching SoniAni: Super Sonico The Animation partly because I was curious to check out what such an anime would entail. As the mascot of Nitro+, speculation ran wild that the series would focus on excessive anatomy lessons and not merit any watching whatsoever. When the series itself came out, viewers were so focused on Sonico’s headphones that they completely ignored any other aspect of the show. Of course, SoniAni did rise above and beyond the call: each episode represents a self-contained mini-adventure for the viewers, flinging Sonico, Suzu and Fuuri into a variety of ordinary and extraordinary situations. Watching them work together and struggle togather gave this series character, and as such, almost contrary to all initial expectation, SoniAni provided a unique take on life lessons, suggesting that kindness and friendship is an indespensible ally wherever things go south. 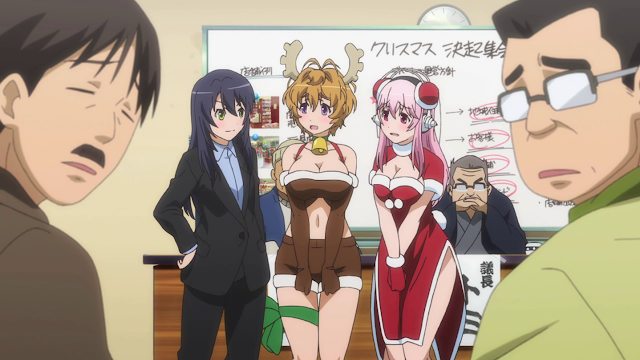 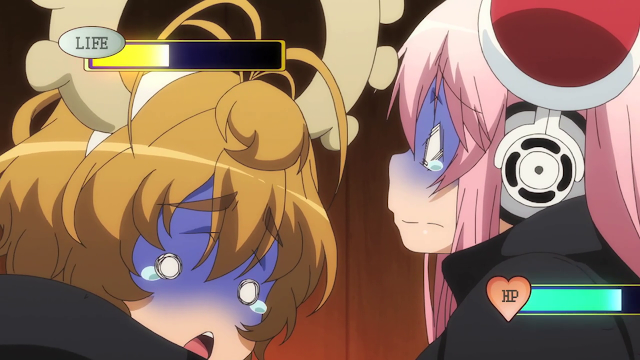 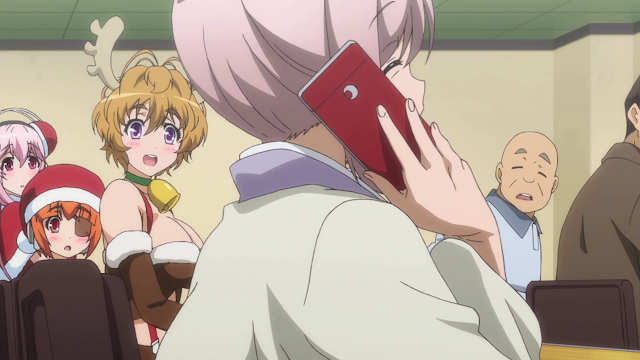 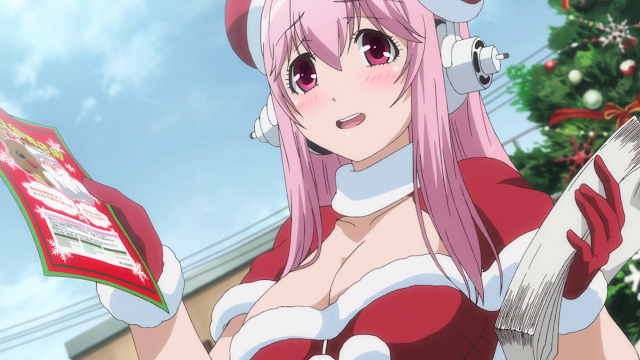 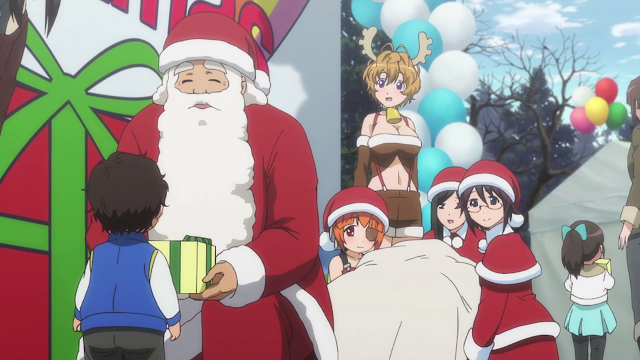 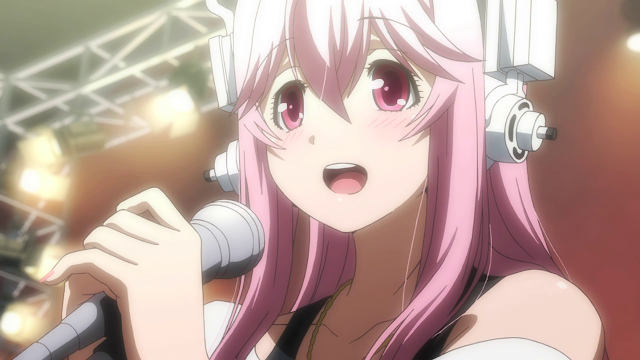 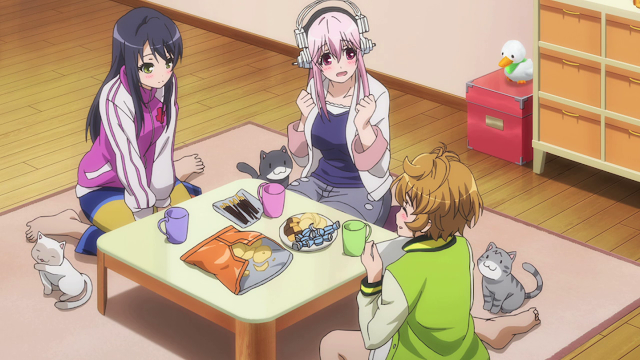 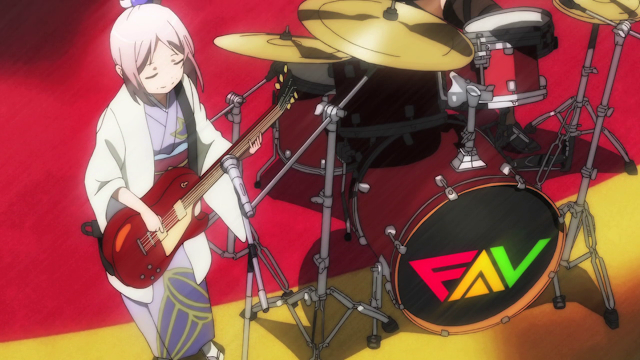 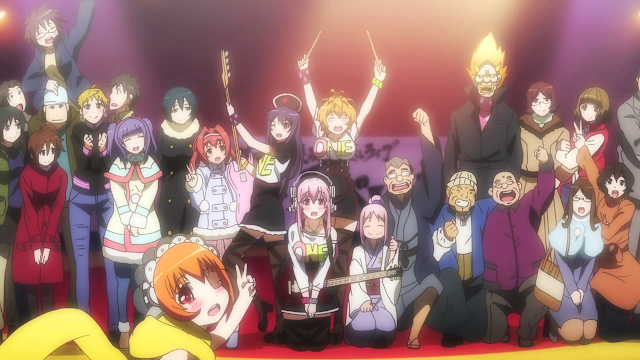 At the end of the day, SoniAni: Super Sonico The Animation is something that definitely exceeded expectations, and I was quite pleased to have had something simple and light-hearted to look forwards to every week. For much of the first half, I found the series to be reasonably entertaining, but my opinion shifted into “will recommend” territory following the seventh episode. I would quite happily recommend SoniAni to viewers, not so much for the music or character designs, but rather, the gentle elements of benevolence and openess that permeates the entire series. SoniAni thus joins Tamayura and Non Non Biyori as excellent anime for unwinding after a difficult day, and as the future draws nearer, I am immensely thankful that these iyashikei (healing anime) are so readily available. When I watch shows like these, for a few moments, I am swept away into a more slowly-paced world, and my own worries lessen as I take a step back to relax.