A long time ago, Green Leaves Entertainment was a production company that managed the careers of magicians, photo idols, fortune-tellers, and other entertainers. However, with the last of their clients having left, the company now sits on the brink of bankruptcy. In a last bid to survive, president Tenge decides to produce an idol group from the Sendai area. She sends out the manager, Matsuda, to scout out talent. While initially having difficulties, he eventually assembles a small group of girls and encounters one Mayu Shimada, changing Green Leaves Entertainment’s fortunes. Despite initially hesitating to participate, as the girls become acquainted with one another and practise towards being idols, Mayu gradually rediscovers her own desire to be an idol and sets out to find her own happiness. 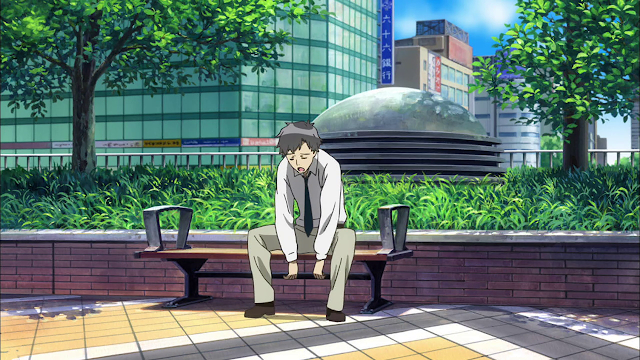 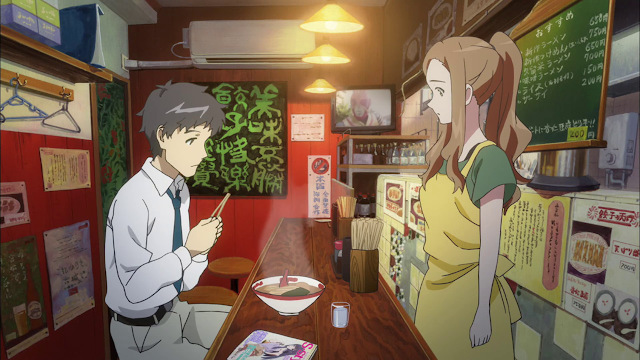 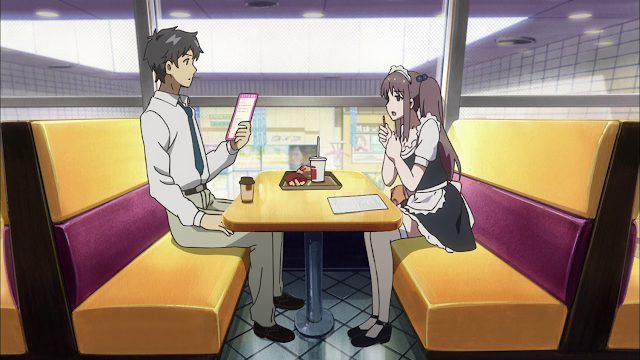 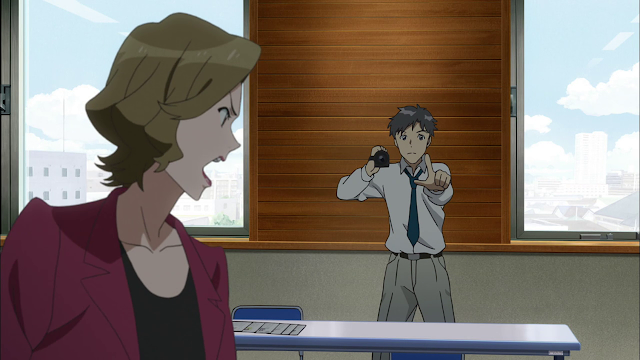 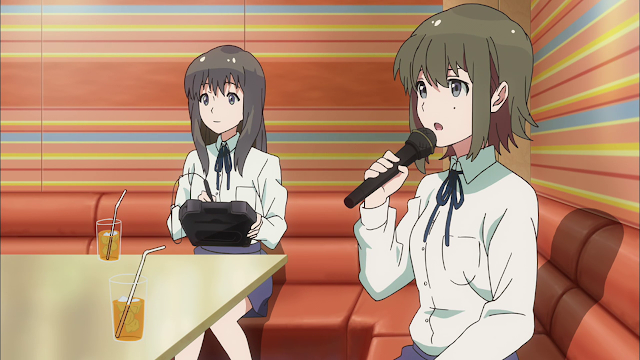 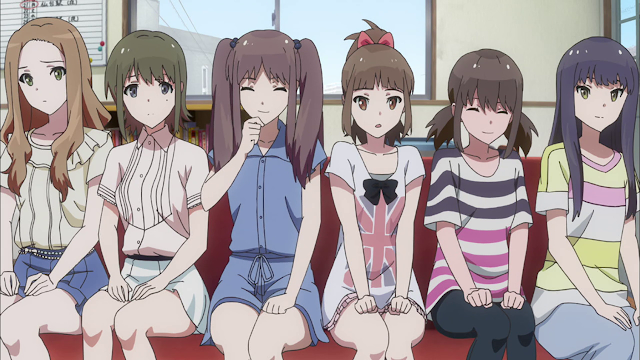 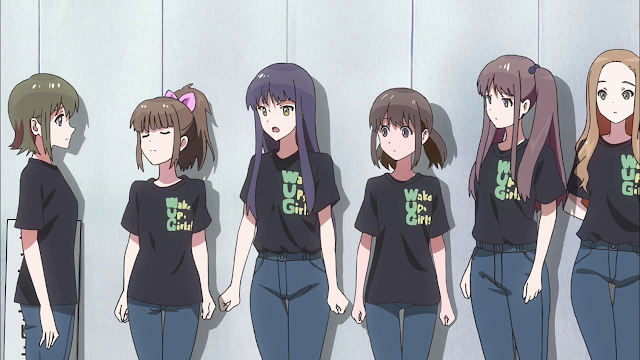 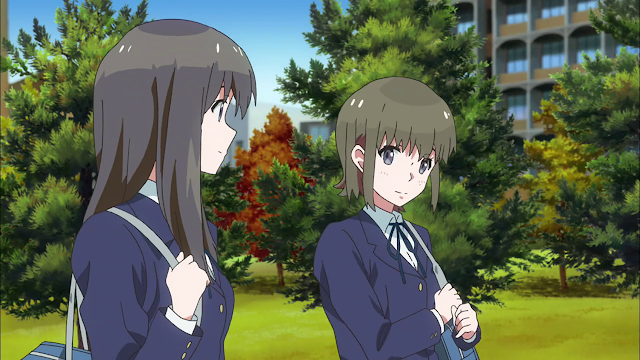 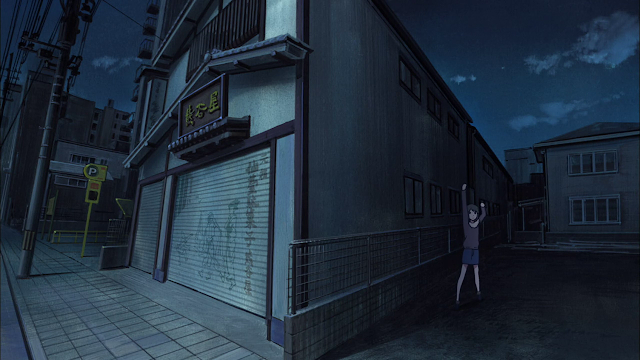 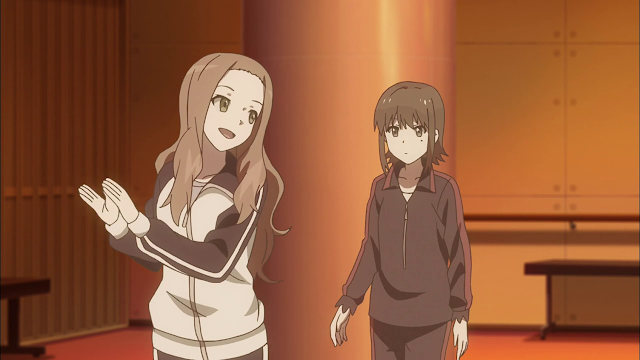 Released as the prequel to the currently-airing Wake Up, Girls!, “Seven Idols” portrays the origins of the Wake Up, Girls! group, formed as a last ditch resort to prevent Green Leaves Entertainment from going under. Originally, I hadn’t even heard about the movie until I was halfway into Wake Up, Girls!, although thankfully, the series doesn’t really leave out too much. However, for completeness’ sake, I decided to go check it out. This was time well-spent: I enjoy origin stories very much, as they typically explain how an individual or groups of individuals reach their current state. There is a commonality in all of these origin stories in that, at the beginning, the individual or group would typically be gingerly testing new waters and cautiously wander into the unknown. Through trials and experience, their resolve is tested, and at the end, they come out a little stronger and more determined than before. Now, Batman Begins is probably the gold standard as an excellent origin story: Wake Up, Girls! is able to meet this standard, executing the story quite nicely. Amongst the different aspects shown include Matsuda’s initial efforts to find prospective idols, how the group’s name came about, how the girls eventually become closer as they practise together, and Mayu’s own background, involving a nasty incident with I-1’s manager that eventually led to her firing and subsequent refusal to participate in Wake Up, Girls!. These elements are all explored by the TV series proper in much greater detail: “Seven Idols” is a movie that aims to instigate interest in the TV series. 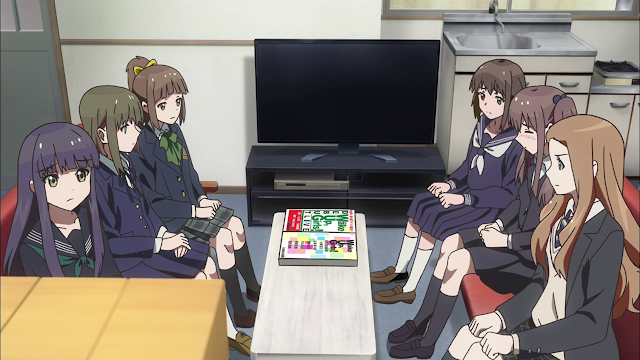 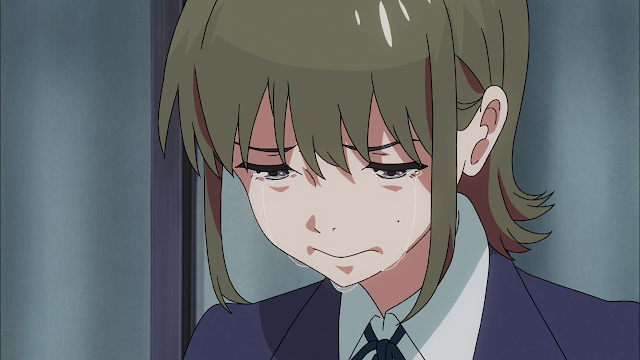 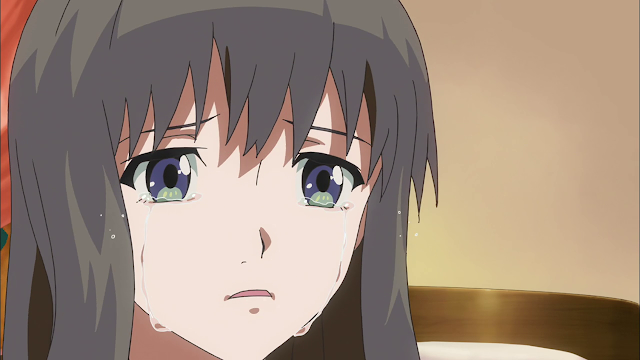 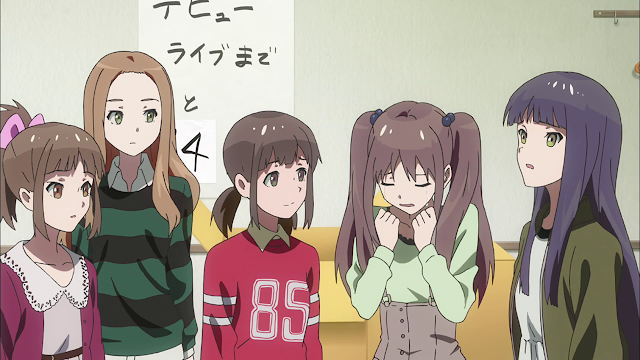 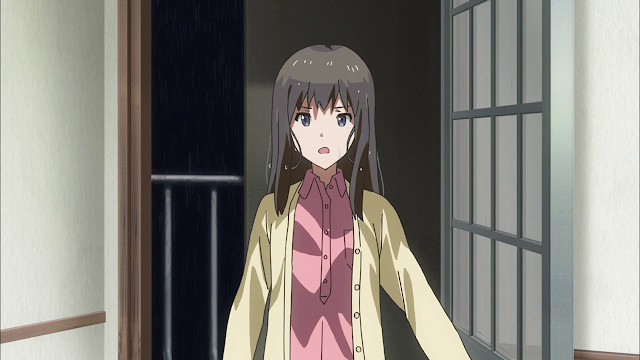 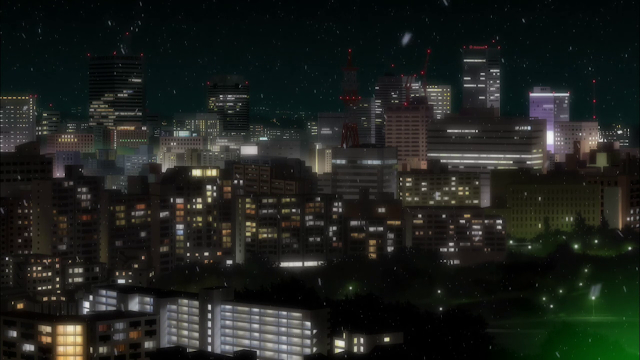 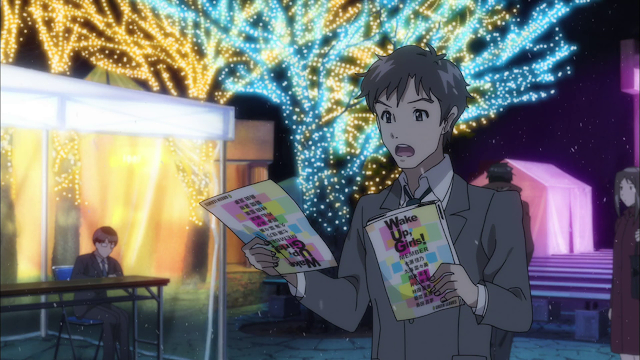 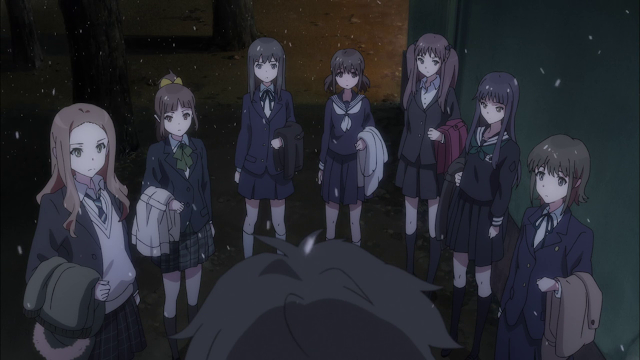 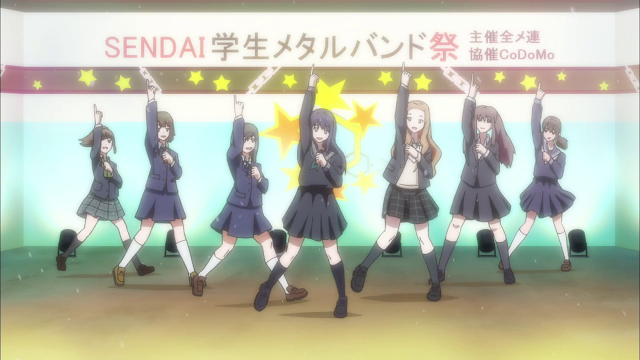 All of the characters are given fair exposition, giving their dreams and aspirations a more substantial meaning than superficial or cliche claims. This motley, raggedy-ass team initially is motivated by their own ambitions and lack unity, even questioning whether or not their efforts will be worthwhile. However, the girls eventually realise that the outcome will never be known if they do not even try, and make an effort to train more seriously. The group’s unity is catalysed further when Mayu sees the other girls train; one evening, she comes across her old videos and sees the joy that she once had. This is the turning point: with everyone’s spirits in place, and Mayu agreeing to join Wake Up, Girls!, the girls get enough of their game together to produce a hasty, but heartfelt performance by a cold winter’s evening. Taken together, “Seven Idols” appropriately sets the stage for everything that is to happen in the TV series and will set the table for those interested in checking out the TV series: if one feels that “Seven Idols” is worthwhile, then the TV series will definitely be worthwhile. Conversely, viewers disappointed by “Seven Idols” only lost 50 minutes of their time, as opposed to wasting 12 weeks following a series they weren’t certain about. I’m now just past the tenth episode, and I can honestly say that Wake Up, Girls! acts as an excellent drama that pulls no punches in depicting the grittier side of working in the entertainment industry where the leading mantra seems to be go big or go home. Because of how engaging Wake Up, Girls! is, I was already half done the series when I decided to do a reflection, and thus, I will do a whole-series “reflection and recommendation” talk once the finale airs in lieu of my typical approach.