“Don’t be afraid to give your best to what seemingly are small jobs. Every time you conquer one it makes you that much stronger. If you do the little jobs well, the big ones will tend to take care of themselves.” —Dale Carnegie

From humble origins to their participation in the Idol Festival at Tokyo, Wake Up, Girls! is the classic “underdog” story, following seven girls as they venture out into the entertainment industry in the hopes of making the big time. Originally, the anime was intended to elevate interest in the Sendai region and promote tourism. Indeed, the fact that the seven girls in WUG were chosen from auditions serves to reinforce this idea, that Wake Up, Girls! is about both a group of idols and about encourgaging people to visit Sendai to boost tourism and economic activity following the 2011 Tohoku Earthquake. From the story side, Wake Up, Girls! delivers a reasonably solid performance, combining a combination of trials and music to give each girl a reason for being, turning what was initially a curiosity or stepping stone into a passion. This isn’t immediately obvious from the first two episodes, which had enough anatomy lessons to led me to wonder whether or not the show was worth my time. However, the music was interesting, and as the series progressed, I began seeing more positives in the show. 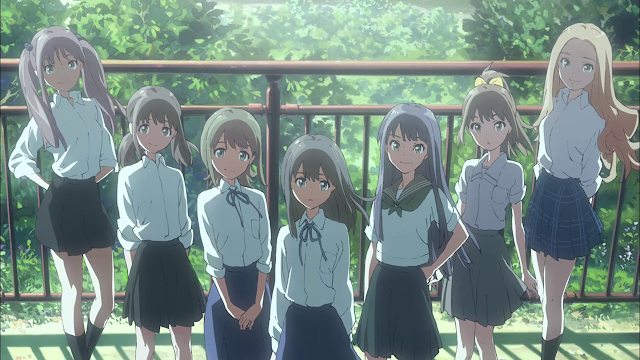 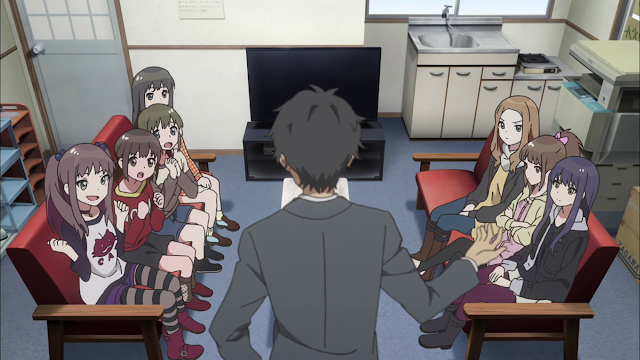 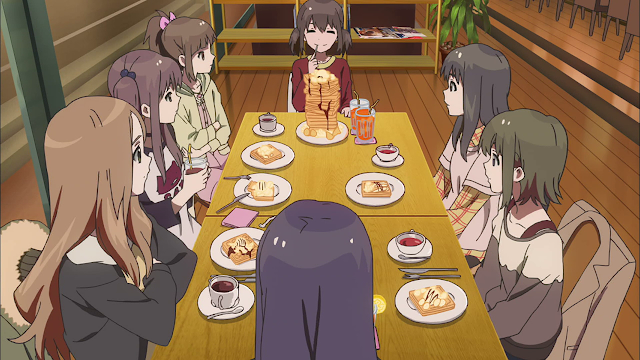 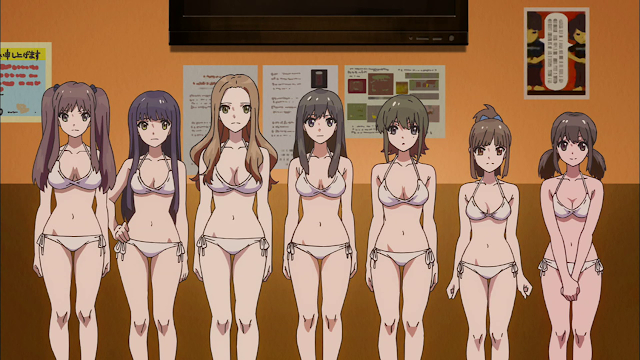 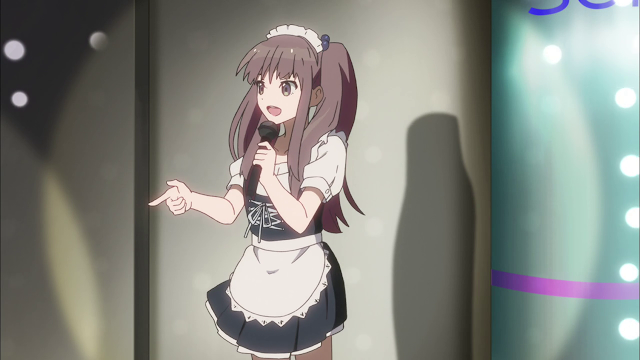 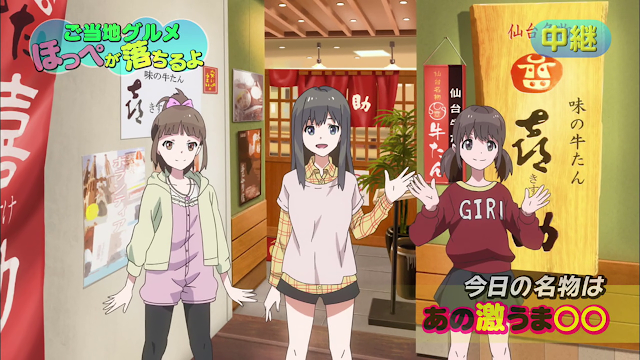 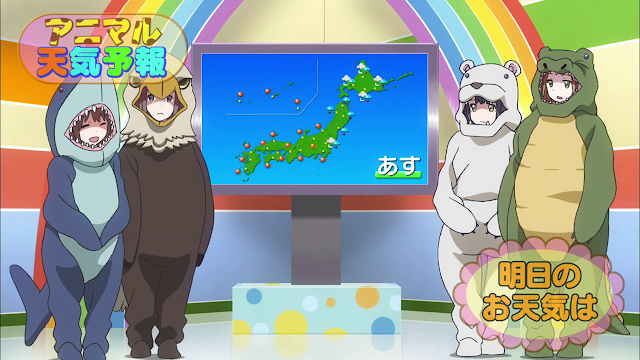 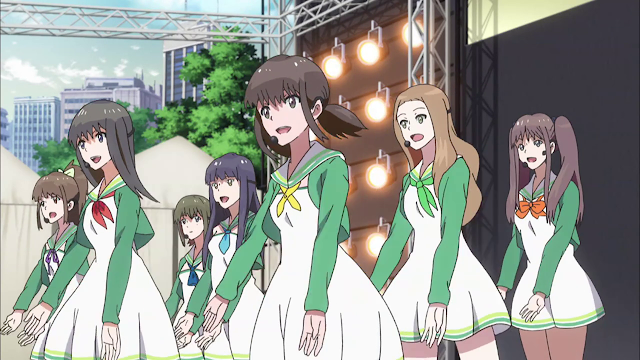 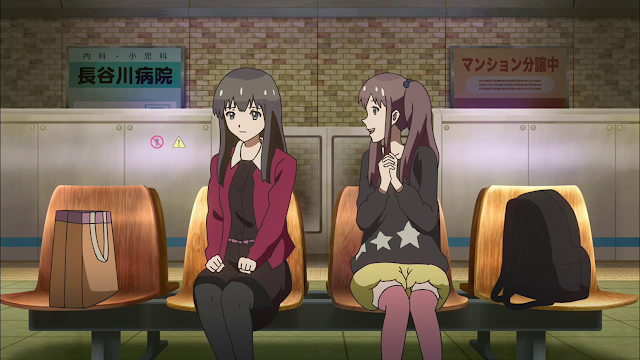 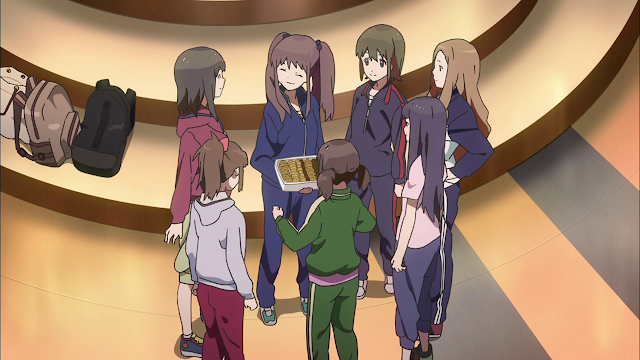 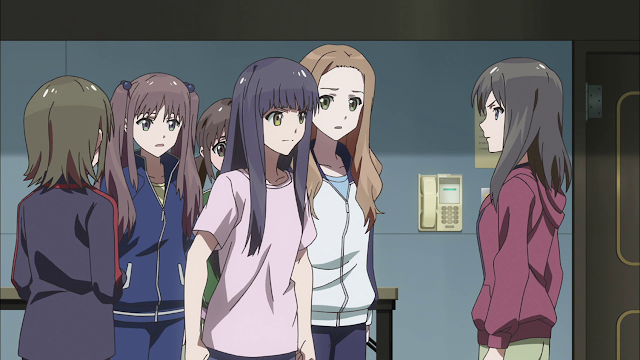 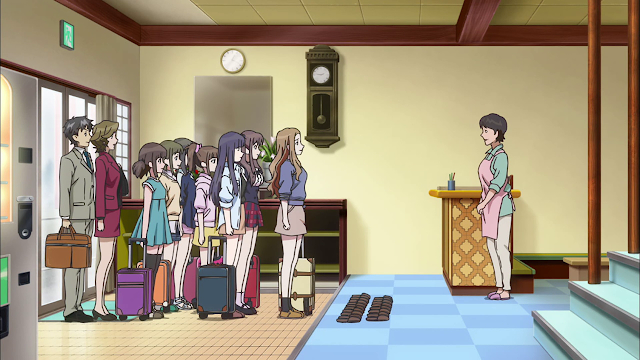 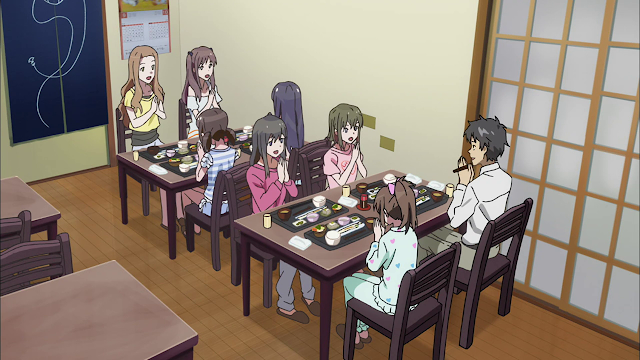 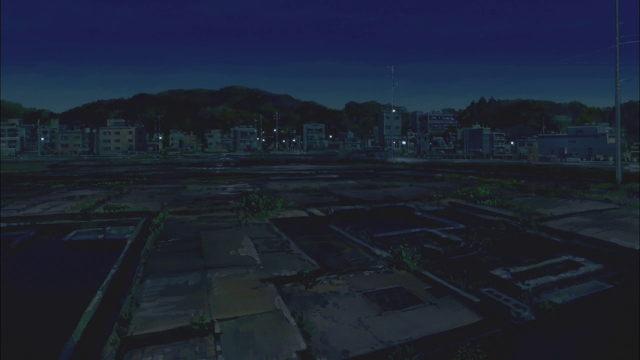 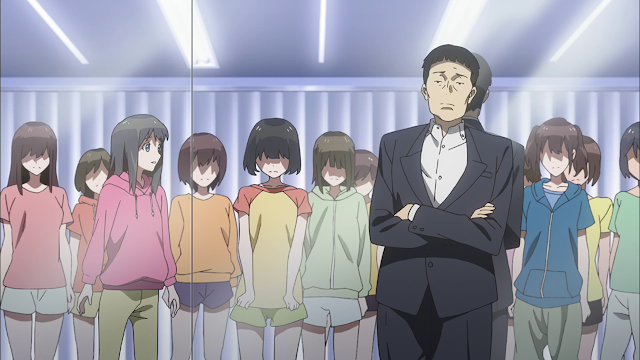 At its core, Wake Up, Girls! illustrates how each of the members eventually mesh together and strive towards a common cause with unity and coordination, despite lacking these elements early on. Through their experiences, each of the girls in WUG mature and become a part of a unit, gaining a sense of purpose as they progress further into the entertainment industry. Of course, Wake Up, Girls! does not (and is not expected to) really capture the true horrors surrounding the world of show business, but the fact that these aspects (whether it be competition, sleazy producers, financial difficulties or the malice from other fans) are acknowledged into the show illustrates that being an idol isn’t all glitz and glamour. This aspect contributes to the realism factor in Wake Up, Girls!. There is one other factor that also lends a hand to giving Wake Up, Girls! a more plausible feel to it. In most anime driven by competition, the protagonists are able to come out victorious regardless of how skilled the other opponents are, and in some cases, the opponents’ skills are conveniently forgotten. This is not the case in Wake Up, Girls!: after putting on a stunning performance at the local idol competition and going to Tokyo, WUG puts on an excellent show but nonetheless loses to a team the viewers had never heard about before. This is the reality: as one advances further and further into a field, the competitors are all competent. It’s rather like the job search, where one applicant is striving to differentiate themselves from a pool of incredibly talented and capable applicants: in some cases, the difference between victory and defeat can be very minor. In Wake Up, Girls!, despite WUG ‘s solid performance in the finale, Yoshino’s injury catches up with her, and her performance takes a visible hit. It’s not significant enough to ruin their performance per se, but it is sufficient to set WUG as falling short of the “masterful” category. 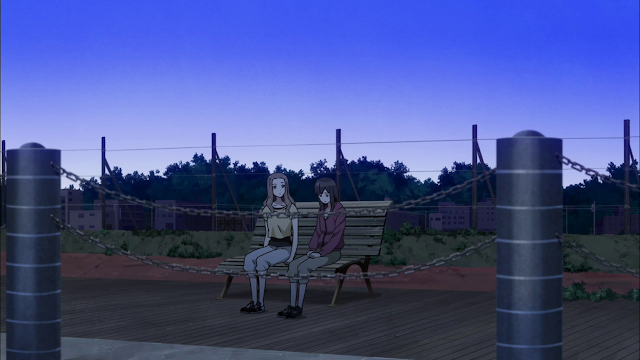 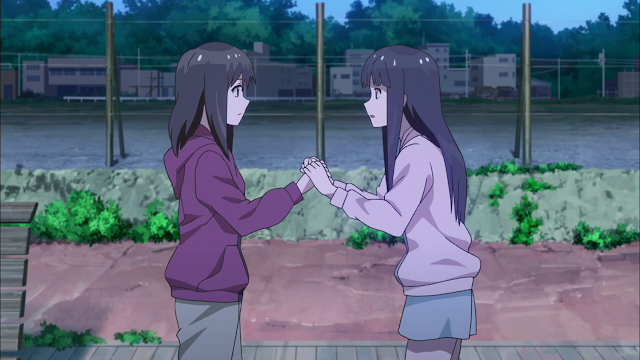 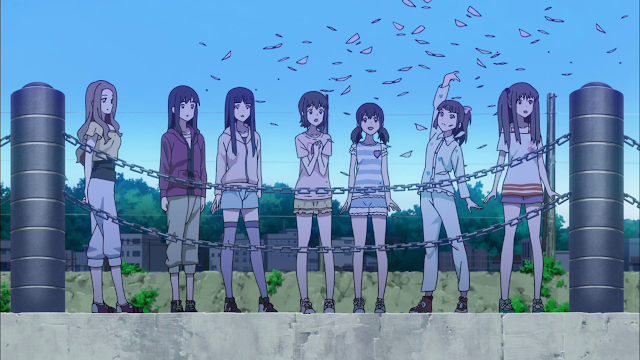 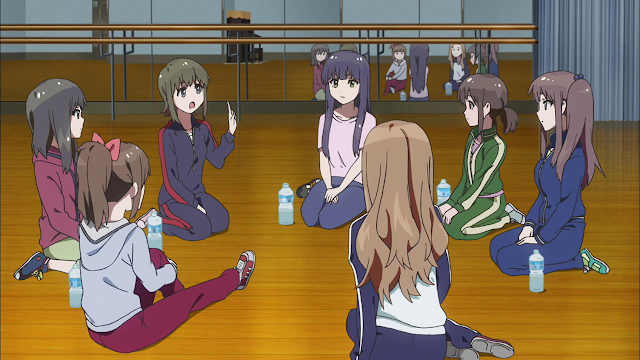 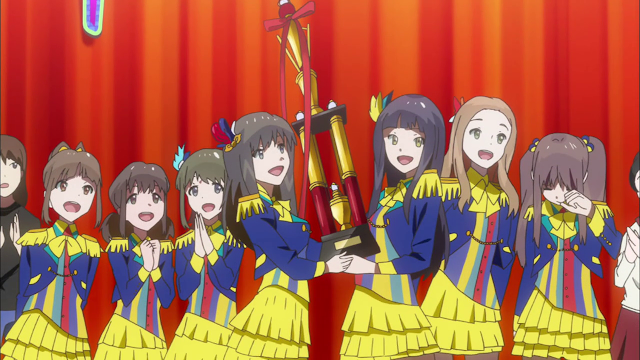 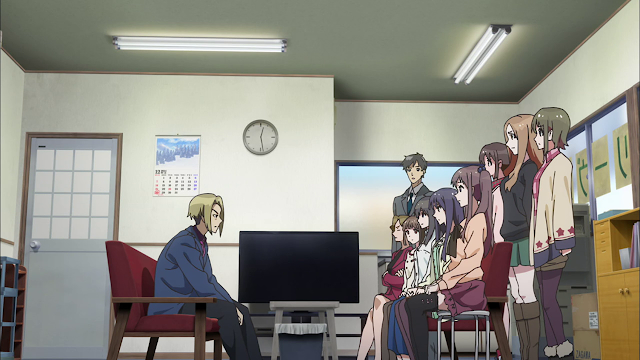 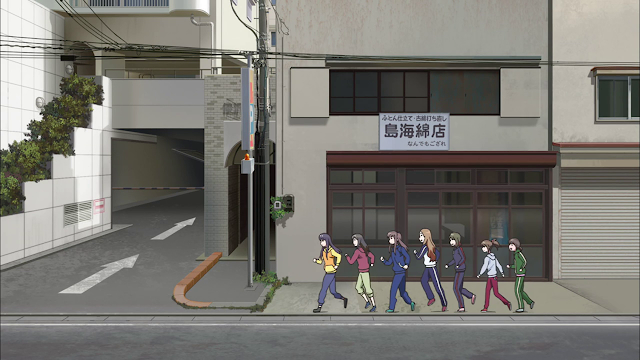 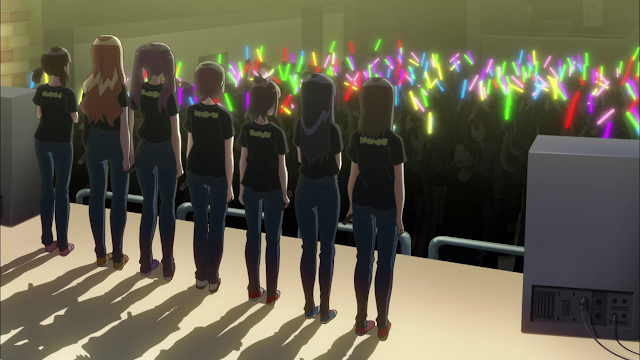 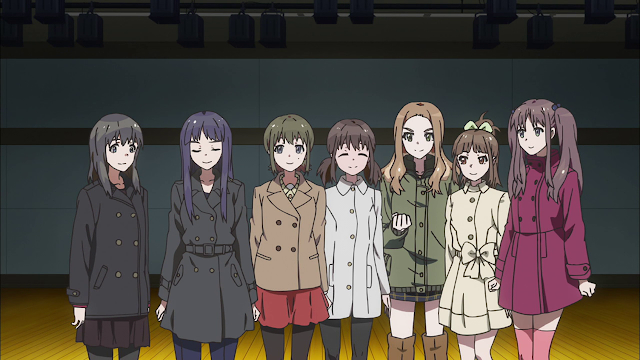 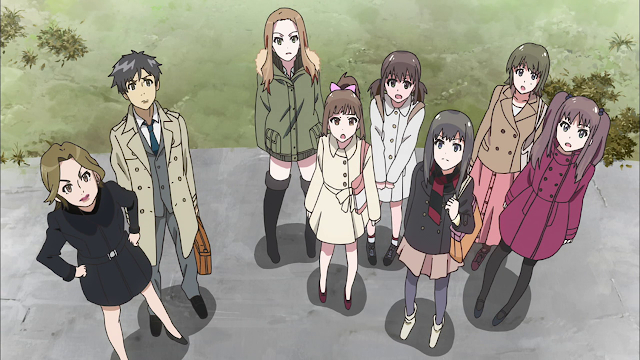 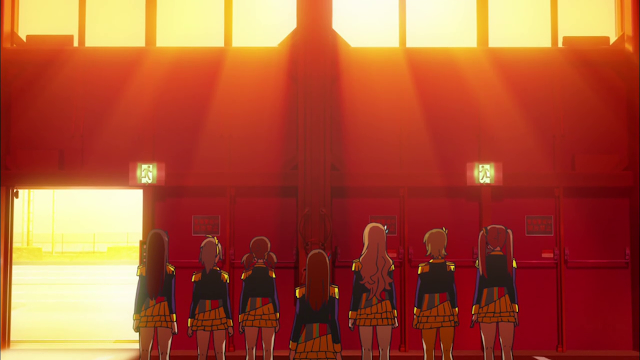 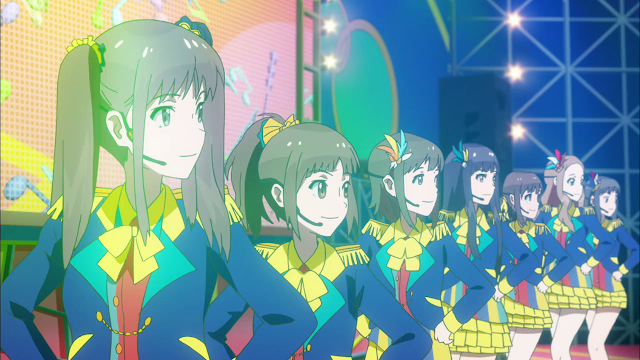 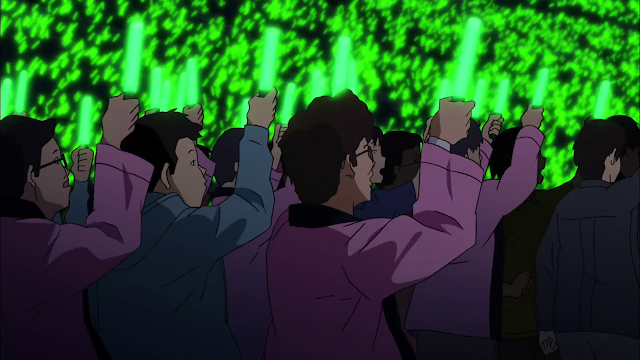 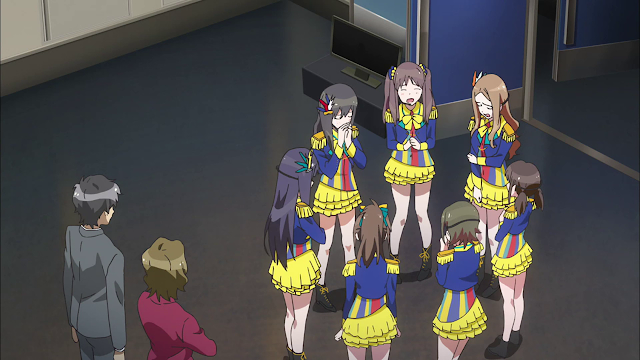 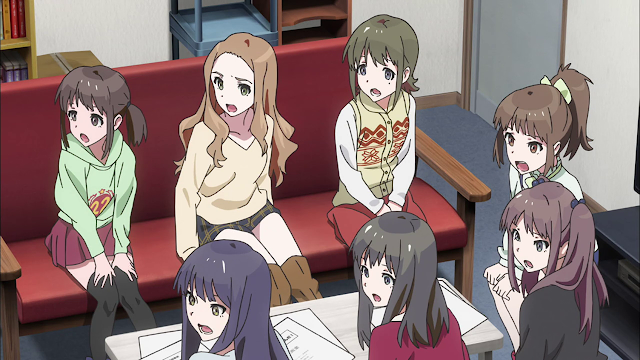 It is quite refreshing to see things turn out in such a manner: although I personally was rooting for WUG all the way, my experience mean that I understand that life hardly ever gives out the Cinderella story. Recall the Calgary Flames during the 2003-2004 season, who had risen from the darkness, surprising everyone and defeated the Vancouver Canucks, Detriot Red Wings and San Jose Sharks en route to the Stanley Cup Final, only to fall short against Tampa Bay in game six and seven. Thus, where I hear people expressing disappointment that WUG was not able to win the Idol Competition in Tokyo, I believe that WUG never really lost. They had gained so much from being able to sing and dance together in front of thousands of people, and even capturing the hearts of skeptics. When the performance venue began lighting up with green glowsticks, I knew that, winning the competition or not, WUG had definitely come a long way from being a raggedy-ass team, and have become true winners. When the girls are signed by a major record company at the end, I could not help but smile: the girls may have not won first place at the competition, but another exciting opportunity has arisen for them. From an execution perspective, Wake Up, Girls! succeeds in delivering this message, but was constrained by its twelve-episode length: the series starts out very slowly, but after Mayu opens up to everyone, viewers never get to see the girls really mature as idols in much detail. Coupled with animation faults every now and then, Wake Up, Girls! has a similar feel to the idol group in-show: there are definitely rough edges, but nonetheless, the show’s spirit is able to reach the audience (at least for me, anyways) to deliver one of the more interesting dramas I’ve seen in a while.