“A little inaccuracy sometimes saves a ton of explanation.” ― Saki

What the quote means is that in fiction, sometimes, a little creative liberty is preferred over supreme accuracy, and in a series such as Saki, this idea is quite useful, allowing the anime to focus on the character development, rather than the specific mechanics behind mahjong. Surprisingly enough, the above quote isn’t from Saki Miyanaga or Saki, but rather, Hector Hugh Munro, who was a British writer with the pen name Saki, and specialised in writing short stories satirising Edwardian society and culture. I’ve finally finished all of the Winter 2014 offerings. As far as Spring anime go, I’m still deciding which series I wish to watch, and as circumstances change (their reasons will be explained in due course), I probably won’t be following my traditional style of doing first impressions, midseason impressions and final reflections. For now, though, we return to Saki Zenkoku-hen, or more appropriately, what I consider as the first installment to the second season. After a harrowing back-and-forth match between Kiyosumi, Eisui, Himematsu and Miyamori, Kiyosumi wins thanks to Saki’s über-micro. Himematsu also makes it to the semi-finals as well, but the journey here was accompanied by the mahjong, as well as the much-welcomed exposition into each of the character’s motivations for being here. In particular, Toyone Anetai’s backstory was particularly enjoyable, presenting her as having a very sentimental side; she aims to win because it would allow her to continue spending time with Miyamori, and is seen asking for Jindai’s, Nodoka’s, Saki’s, Kasumi’s and Kyouko’s autographs. As the quarter finals come to a close, it seems that Saki Zenkoku-hen also ends here for the present. 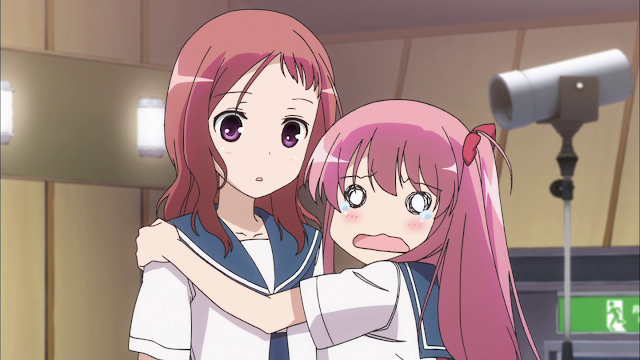 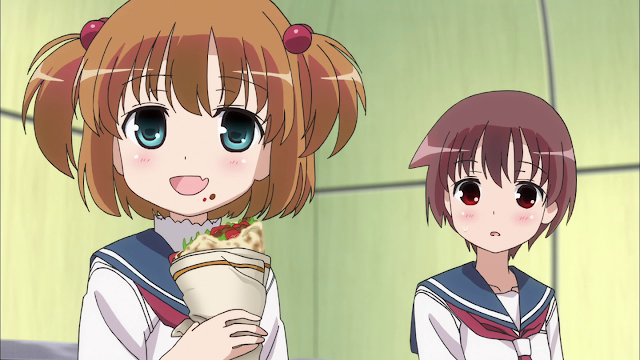 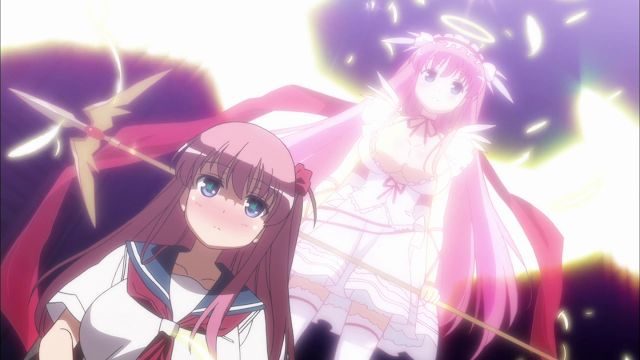 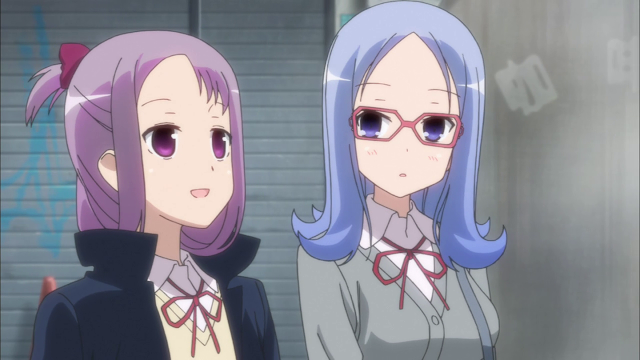 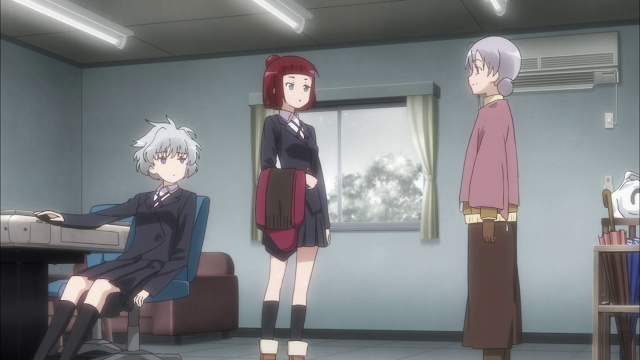 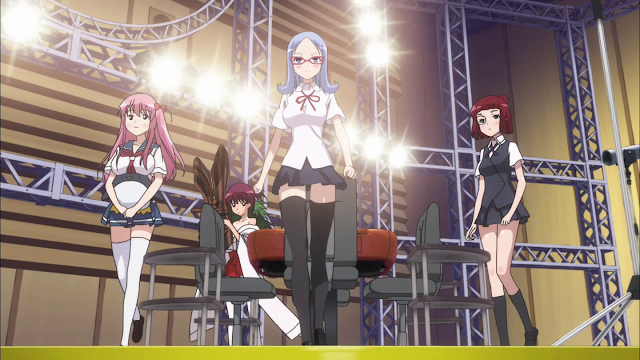 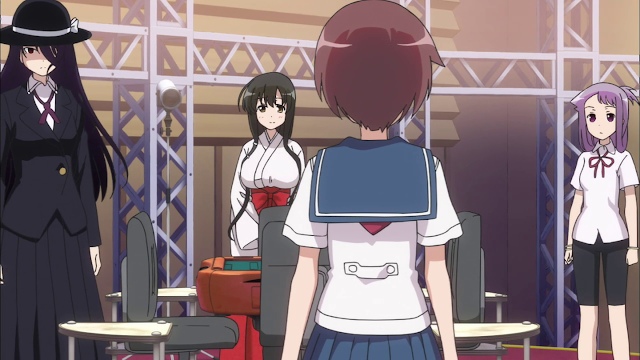 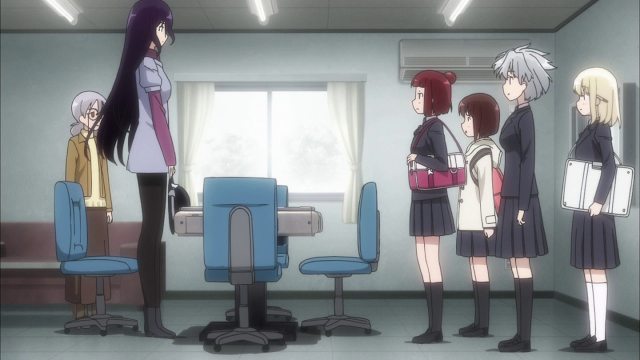 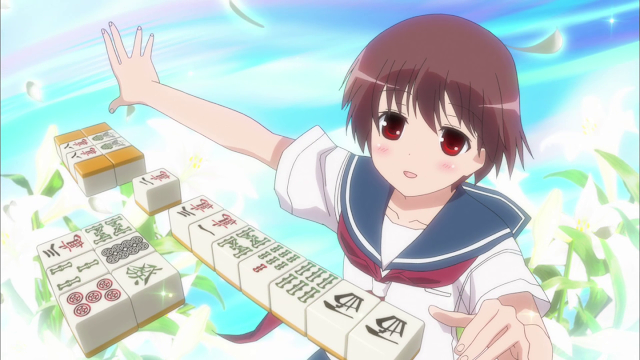 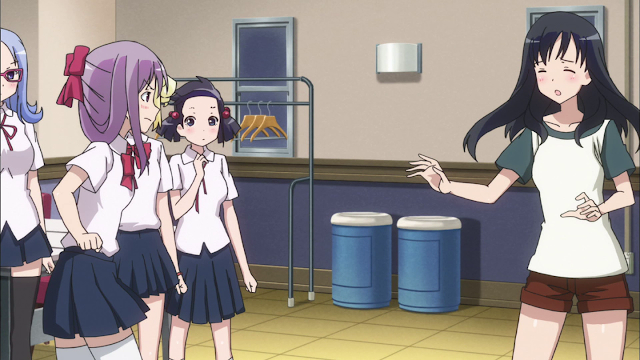 In my previous reflection, I mentioned that the series was ill-paced for a one-cour series, given that it would not be able to focus on the secondary characters. I take it back: in the second half, things settle right back into the old pace, giving all of the competitors a human side, and as such, despite being highly proficient mahjong players, they are also people with motivations and feelings. This contributed to the first season’s enjoyment factor and here, also breathes depth into the quarterfinal’s competitors, meaning that the second half of Saki: Zenkoku-hen is able to maintain the viewer’s interests and ends up being quite fun to watch. However, since the season ends with Yuuki stepping up to the plate for the semi-finals, it could be quite a while before the finals, where Teru and Achiga will probably present a fierce fight for Kiyosumi. I imagine that Saki Achiga-hen episode of Side-A will need to be watched in order for their reasons for fighting to be known. 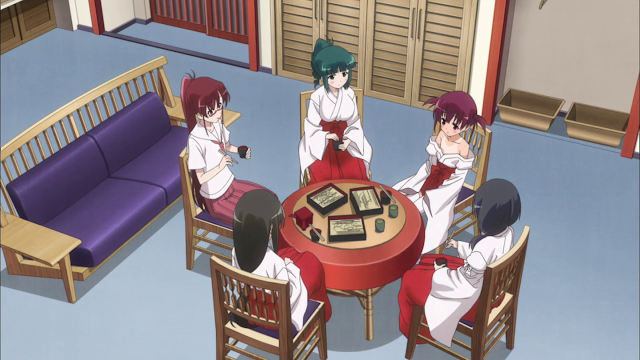 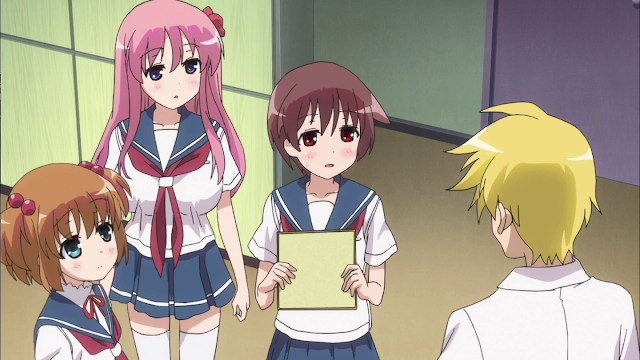 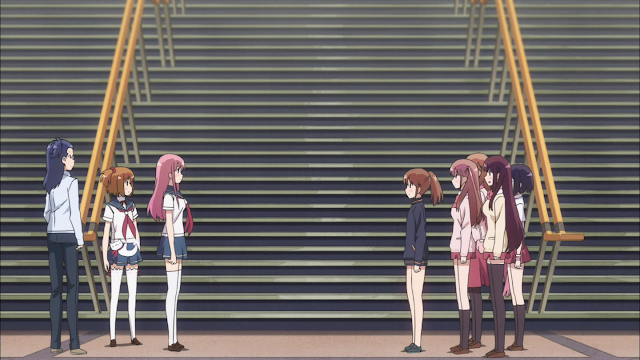 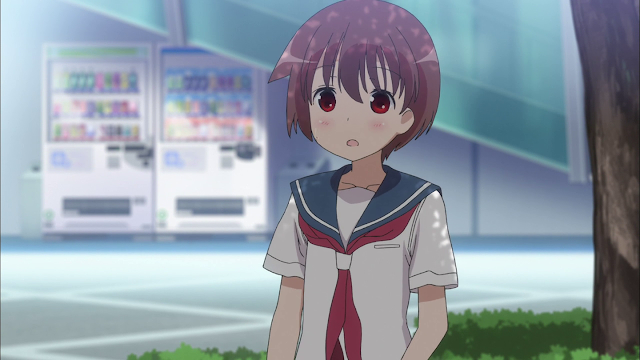 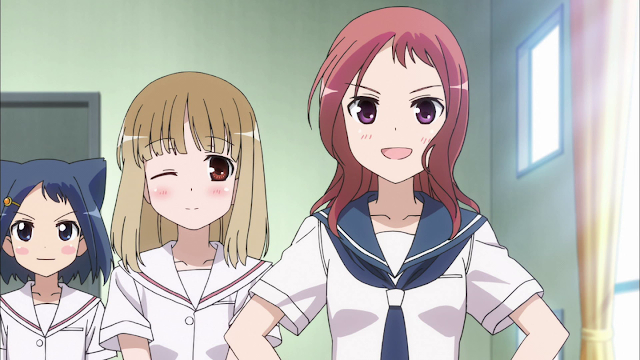 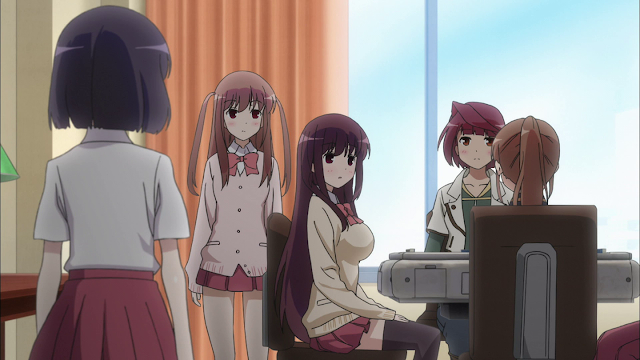 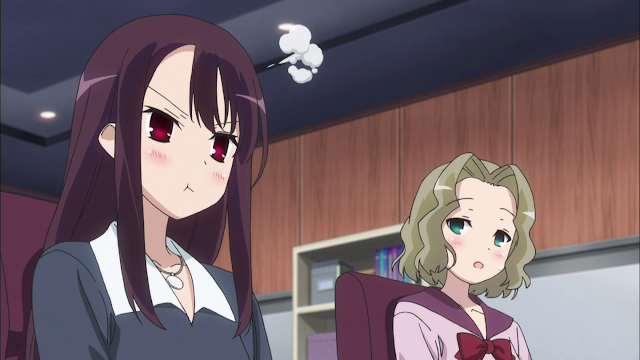 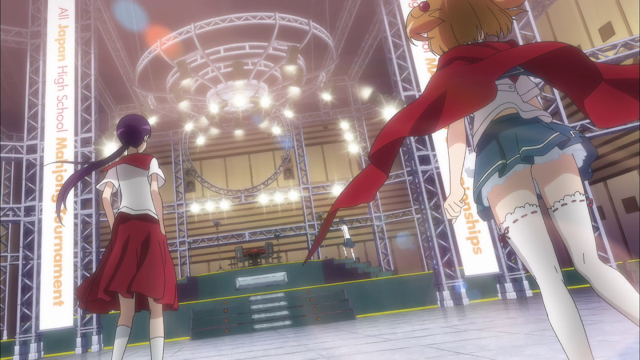 Given the current rate of progression in Saki Zenkoku-hen, I would be inclined to think that another twelve or thirteen episodes will be required to finish the semifinals, and from there, the finals might require another twelve or thirteen episodes. Saki generally remains quite entertaining for the fact that the seasons have that balance of character development and actual mahjong, although given its pacing, it could be quite a ways before we see the conflict between Saki and Teru resolved. The specifics behind what caused the rift between Saki and Teru is something I’m quite interested in seeing, especially now that a short hint of it was provided in the finale, and as such, I will follow future installments of Saki, although whether or not I’ll have time to talk about future episodes when they release will be an entirely different story. While I’m hoping that Saki resumes sooner rather than later, at present, I know nothing about when the semifinals will be adapted into an anime. Assuming that I have sufficient time to write about Saki whenever it comes out, I will stick to my current trend of not analysing the individual hands in the game; previously, I noted that the different hands were already predetermined and serve to build suspense, but otherwise, are less effective at conveying a character’s personality relative to their flashbacks and recollections.