Windows 8- One Year of Service

Exactly a year ago, the new custom computer was set up: after an evening of tinkering with installation directories and downloading software to give the computer its personality, the new system was finally ready to roll. When it was first built, the machine’s performance was immediately apparent: it started up from power on to the desktop in less than eight seconds, limited by how fast I could type my password in. This computer can convert feature-length HD anime movies in eight minutes and runs practically everything at full specs without breaking a sweat (except Crysis 3 and Battlefield 4); it is reason why the plethora of gaming posts even exist, and provided me with the chance to journey towards virtual worlds last summer when the opportunity to travel for real did not exist. However, after summer 2013 ended, this new custom computer was turned towards coursework and applications to various things that set in place what will happen in the future for the first time, including drafting out the graduate studies application, as well as numerous scholarship applications. This computer has now written two papers for courses, and has even been used to design a website for one of my other classes. 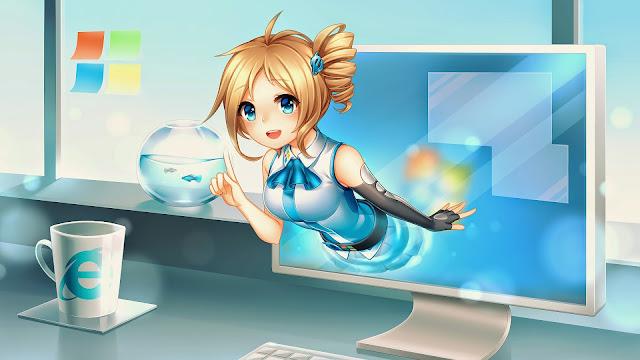 The custom computer was originally built and designed to replace the aging Dell XPS 420, which had been in service for five years and had seen much over the course of its lifetime. When I designed the current desktop, I opted to go with a build that would last for around five years; I prefer desktops over laptops for the fact that they have an excellent performance-to-price ratio, and despite being considered old fashioned, I like having an exceptionally powerful machine, paired with an ultra-portable tablet. This setup served me exceptionally well for the past few years, although now that I’m in graduate studies, I imagine that my current loadout might no longer be viable, as I’ll need to work on more stuff at home on those days where I do not feel inclined to go to campus, and depend less on an iPad for delivering presentations. To this end, I’m considering purchasing a MacBook Pro with Retina display for my graduate program, although I’m going to wait until the 2014 models come out first.