4 Comments Posted by infinitezenith on June 1, 2014

With due respect, the things that are worth watching in Yosuga no Sora outweigh the negatives. The description of Yosuga no Sora (The Sky of Connection) presents the anime as a prima facie harmless show about a brother and sister moving into the Japanese countryside to get a fresh start on life after being orphaned. Despite appearing similar from a physical standpoint, their spirits and personalities are fundamentally different, and the older of the two, Haruka Kasugano, tries to make the most of things to protect Sora, his sister while adapting to life with familiar company. Over its twelve episode run, rather than following a single story, the episodes branch out and provide to viewers a depiction of several alternative scenarios of what would happen should Haruka decide to date one of the female leads. The anime offers solid essentials (storytelling, artwork, characterisation), but contrasting almost all of the series I’ve seen so far (save several OVAs), there are scenes involving contents that are absolutely not family-friendly. These occur with a surprising frequency, but are integrated well with each of their respective arcs, giving each of the female lends dimension and realism as the story builds up to the point where Haruka finds his feelings for each of the respective leads. 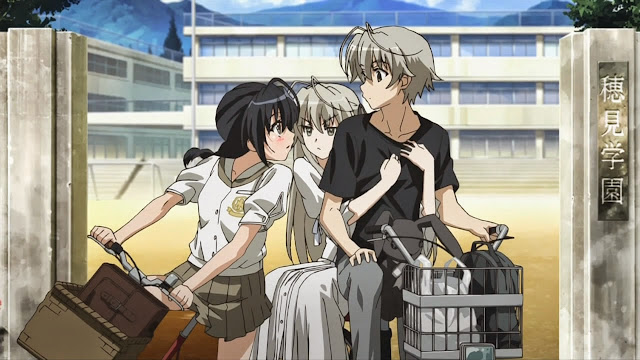 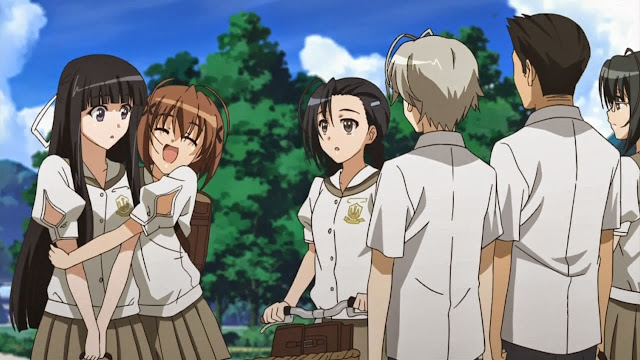 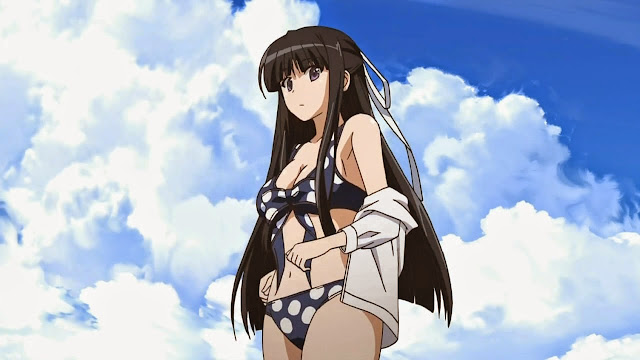 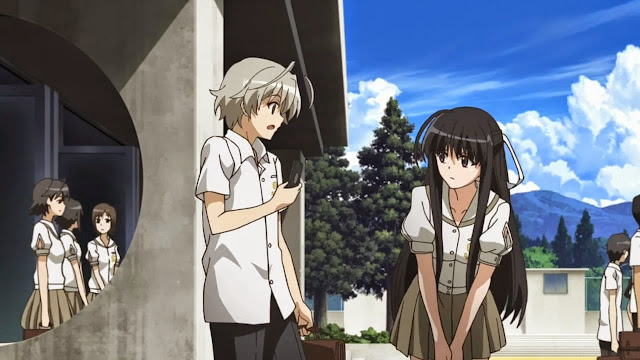 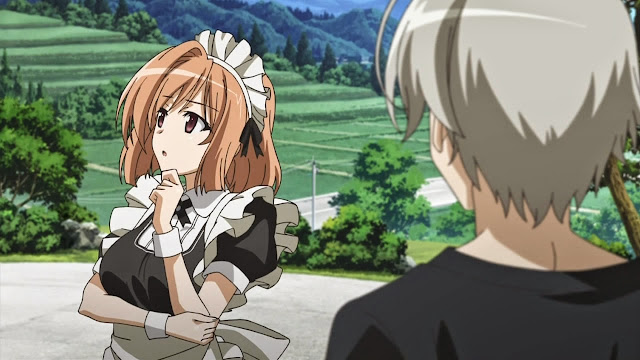 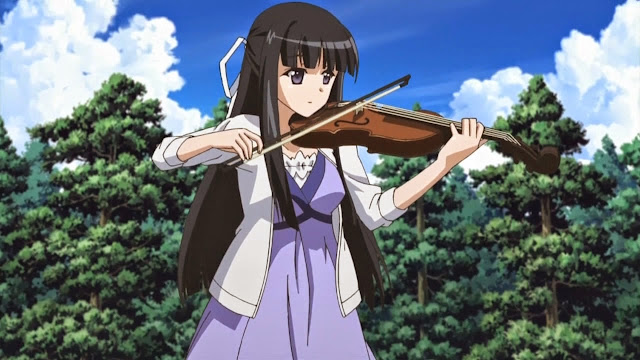 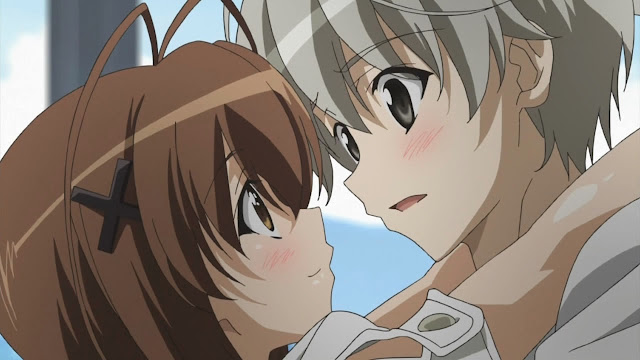 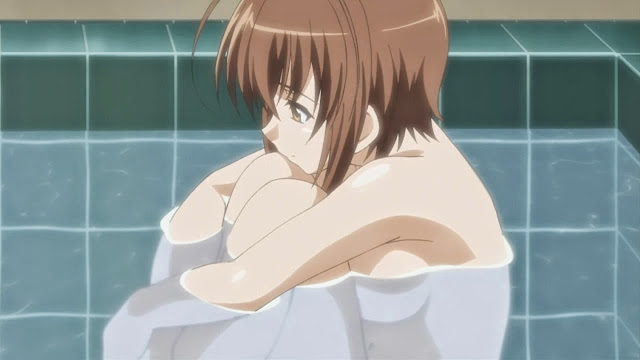 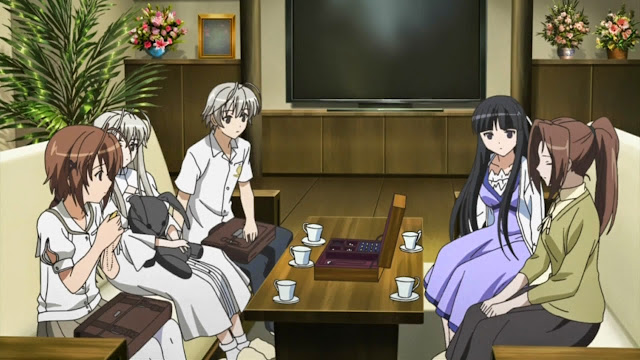 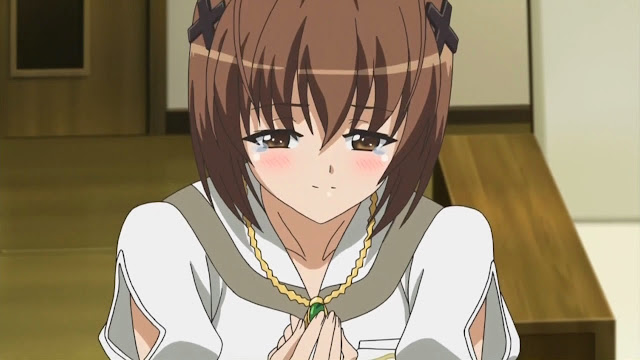 Until recently, I had no recollection of why I decided to watch Yosuga no Sora; thanks to the magic of file systems, I now remember that I decided to give this show a shot somewhere back in February after seeing a recommendation for it, which said that fans of Puella Magi Madoka Magica might have enjoyed Yosuga no Sora for its emotional impact and stunning artwork, as well as the fact that the arcs do take on an increasingly darker tone as the series wears on. Coupled with the cover-art depicting Haruka and Sora riding a train in the Japanese countryside, I decided to give Yosuga no Sora a shot for the artwork. After episode one ended, I quickly realised this was no ordinary anime: the relationships progress at a bewildering speed, jumping over the emotional aspects in favour of things that are more risqué. However, given that there are only twelve episodes, all of the separate arcs are concise and satisfying to watch, cutting straight to the point and giving the overall story a very focused feel. 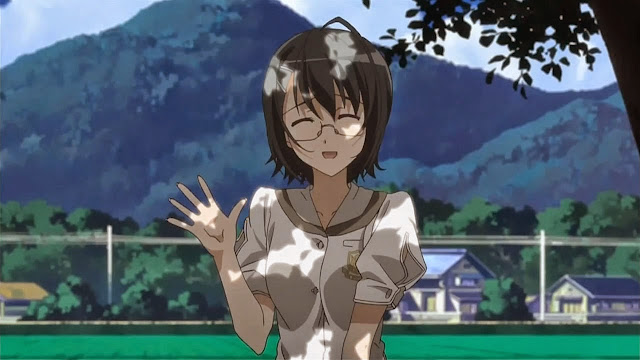 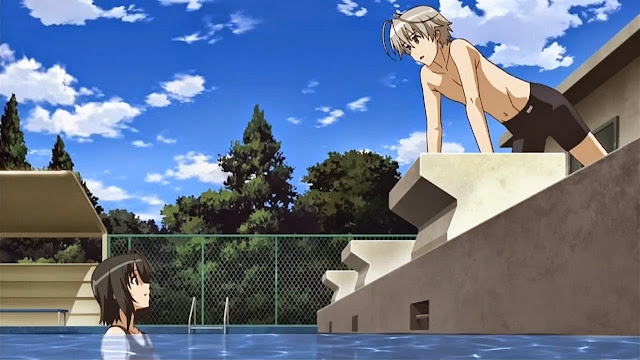 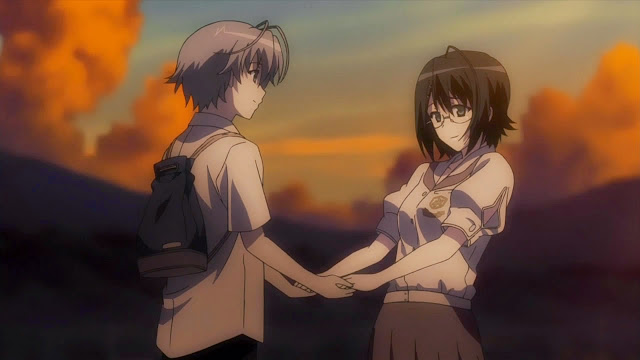 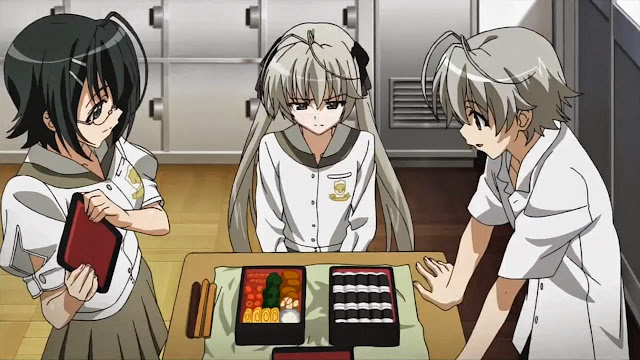 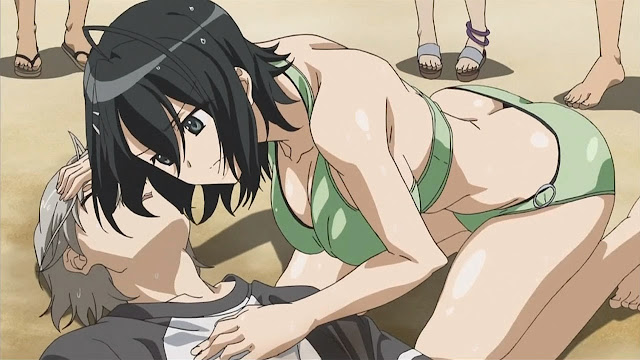 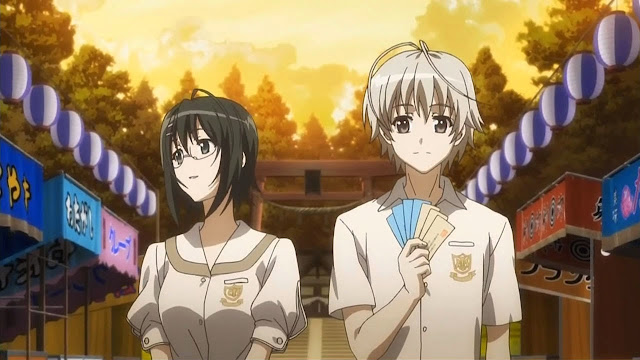 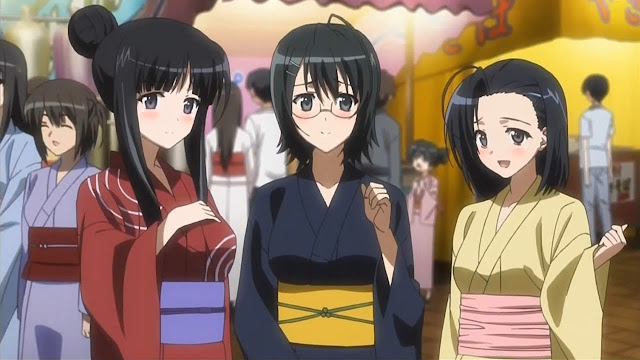 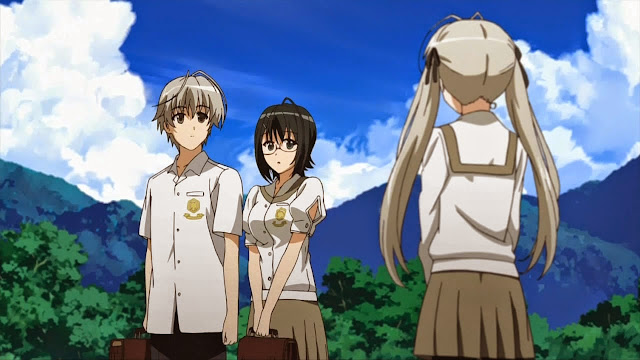 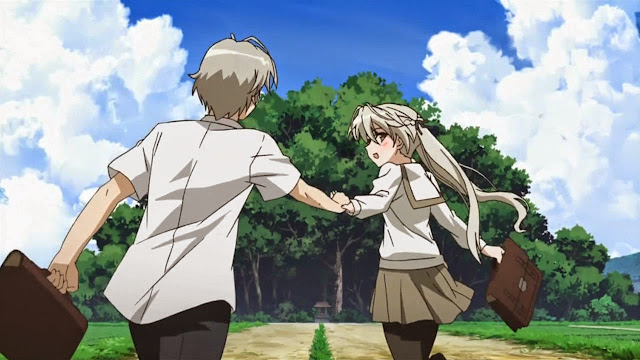 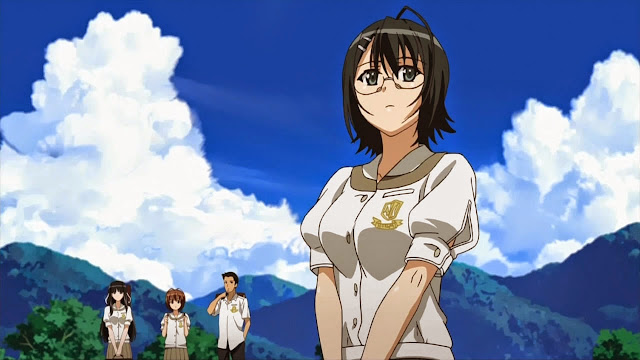 Besides the sort of emotions associated with relationships, Yosuga no Sora also explored issues and implications surrounding families, heredity, guilt and incest in each of their respective arcs. Each of the four female leads bring out a different side to Haruka, and although he remains a kind individual throughout, it is refreshing to see how Haruka goes about helping everyone, even as the series eventually treads into more difficult territory. Taken together, the elements in Yosuga no Sora come together to present an anime that, despite having beautiful landscapes and a melancholic musical accompaniment, illustrates how Haruka and the female leads eventually find happiness. The final verdict on Yosuga no Sora is that, for all of the disreputable content, the anime remains remarkably enjoyable and merits watching for a solid portrayal of the raw emotions that the characters experience. All in all, Yosuga no Sora performs quite well, and although I did not find any similarities in this anime to Puella Magi Madoka Magica, I’d say that the situations the characters experience probably leave an emotional impact of a similar magnitude, making it worthwhile for anyone who doesn’t mind the anime’s complementary anatomy lessons. Of course, it goes without saying that one should only watch Yosuga no Sora if they are assured some solitude.