Humanity created vast space-faring vessels to escape a world consumed by alien monstrosities known only as the Guana, whose motives for assaulting humanity remain unknown. A millennium after Earth was destroyed, Nagate Tanikaze exhausts the last of his food supplies, Nagate Tanikaze ventures outside home to look for food when he is spotted and captured by the local security while trying to steal some rice. Interrogated by Sidonia’s military, it turns out that Nagate is a highly skilled pilot, having trained every day while living underground in Sidonia. He is soon drafted to be a Guardian Pilot to defend Sidonia from the Guana menace. Thus is the core premise of one of the more exciting science fiction offerings for the Spring 2014 season, and with its first season now over, I’m left looking forwards to a second season that will continue the story. 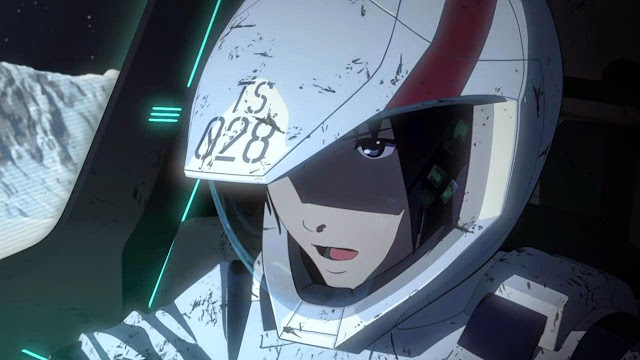 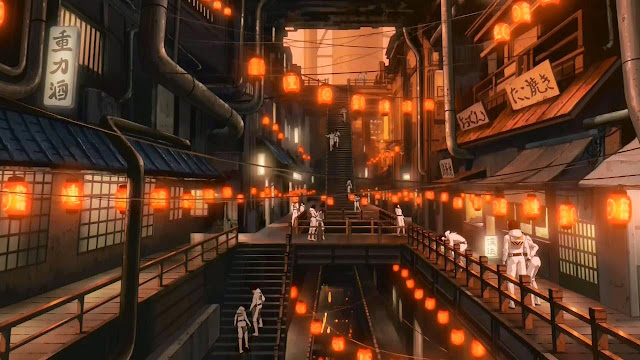 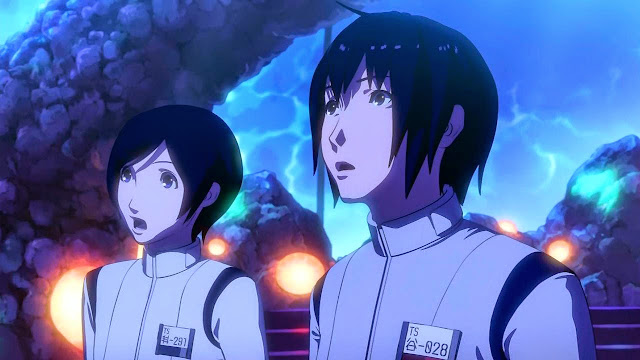 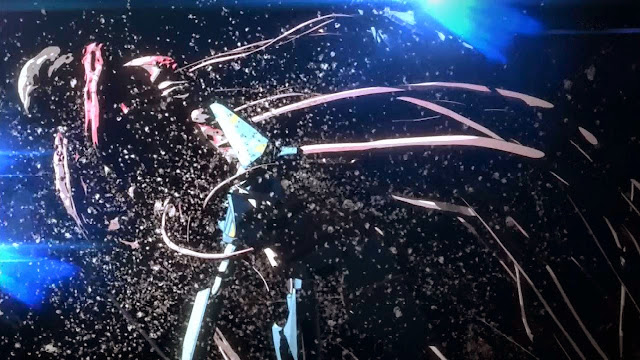 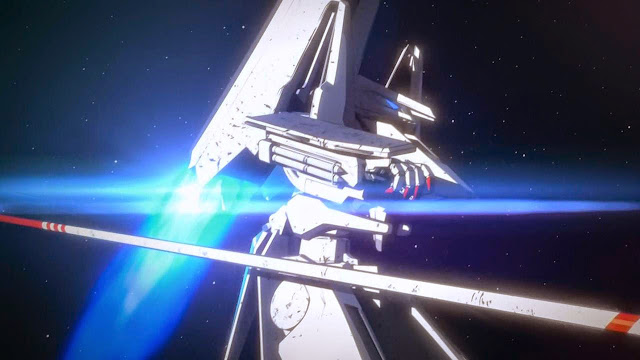 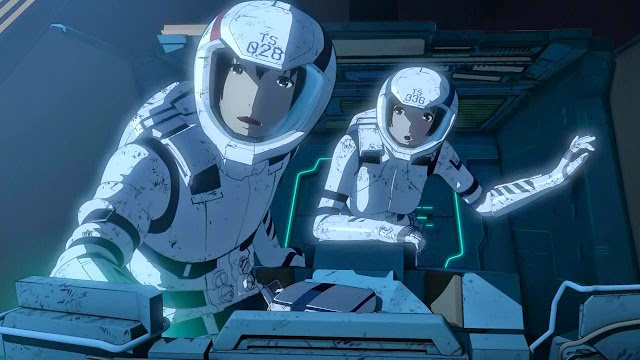 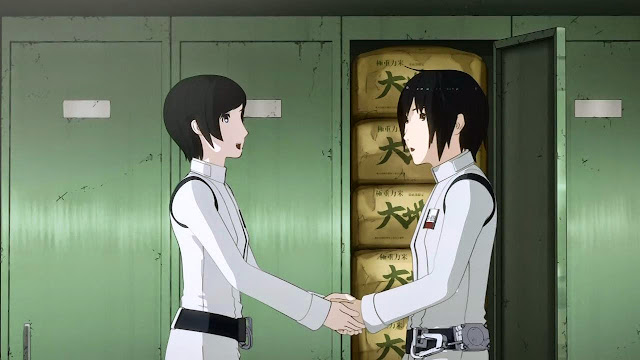 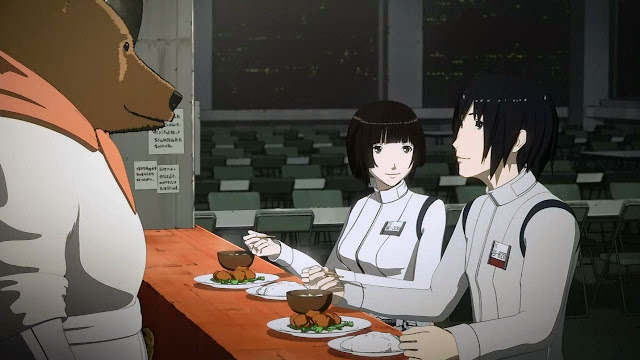 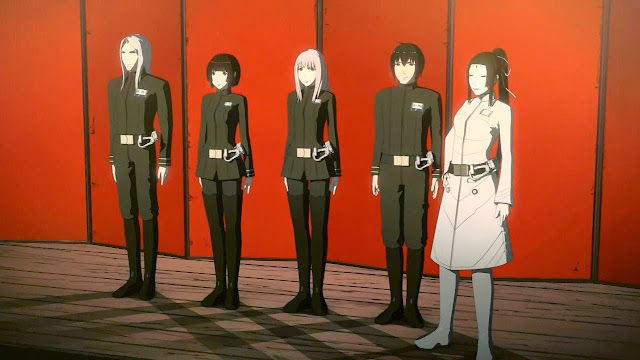 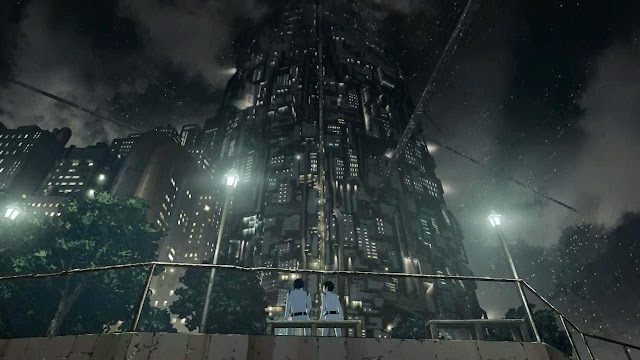 It becomes immediately apparent that Sidonia no Kishi was not meant to be condensed into one season: the first season excels in the world-building and setting up some of the history behind how things came to be, but like reality, the further back in time one looks, the less reliable and consistent records become. No one knows why the Guana are attacking humanity, or what their objectives are; instead, what’s clear is that the Guana’s existence threatens Sidonia, and efforts are fully dedicated towards annihilating any that threaten Sidonia. While the pilots are not locked in combat with the Guana, they are training, or dealing with various things. From the surface, this is quite formulaic, and one might even go so far as to compare the setup to Strike Witches, where the 501st defeat any Neuroi that threaten European Locales, and are otherwise training or relaxing in their downtime. As with Strike Witches, Sidonia no Kishi presents bits and pieces of the history in flashbacks and through character interactions. However, there is a marked change in the atmospherics, with Knights of Sidonia having a significantly darker approach towards fighting an alien enemy: whereas Strike Witches is more about the dynamics between the different 501st operators, Sidonia no Kishi is focussed on the implications of the conflict. Whether it be Ochiai’s unethical research on the Guana (and the results it produces), the anti-militarization’s beliefs that the Kabizashi (dedicated anti-Guana weapons) are causing the war or the pilots’ constant risks of dying/losing loved ones, it is apparent that the war between humanity and the Guana are taking a toll on Sidonia and its populace. 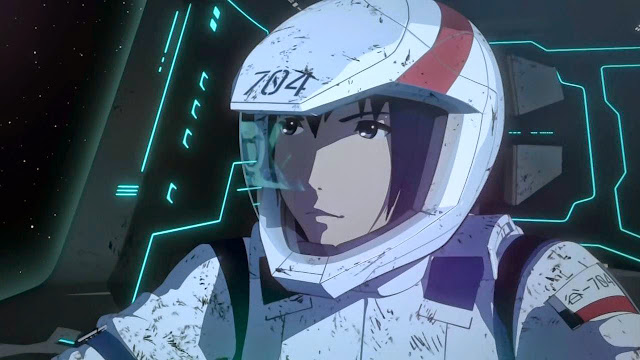 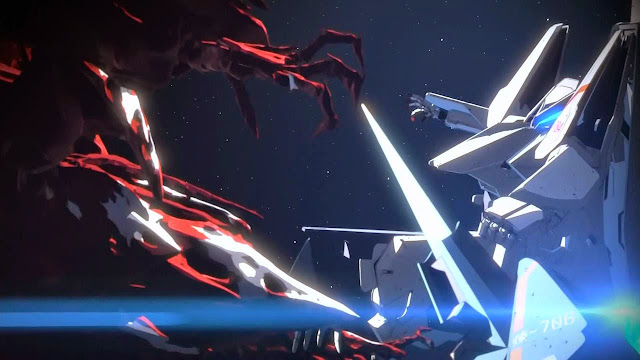 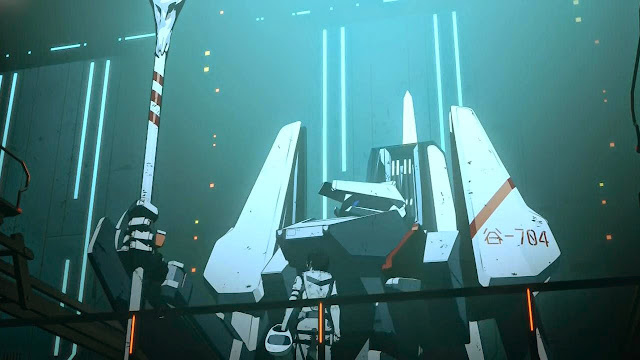 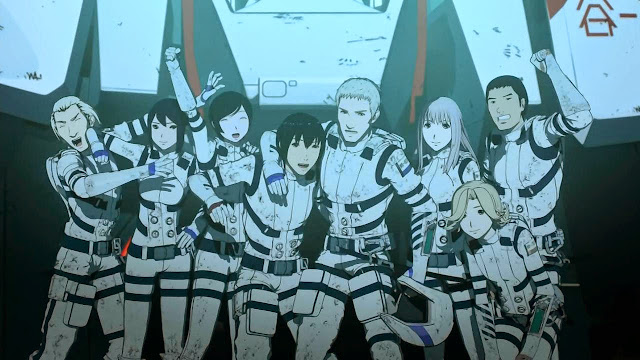 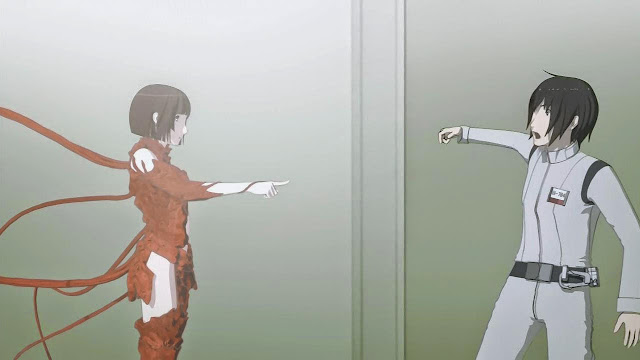 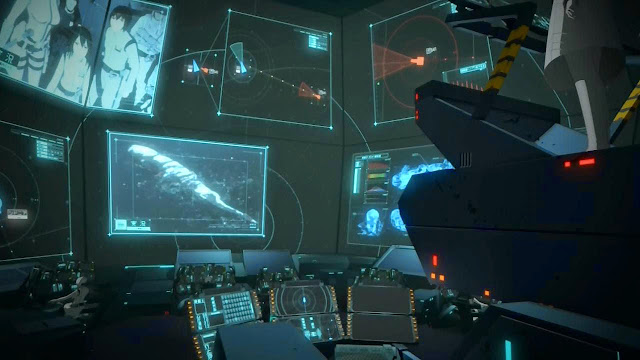 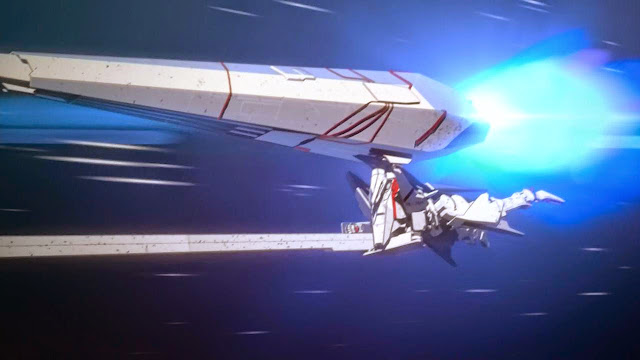 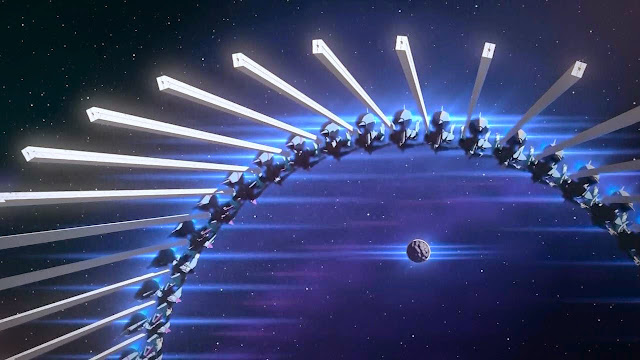 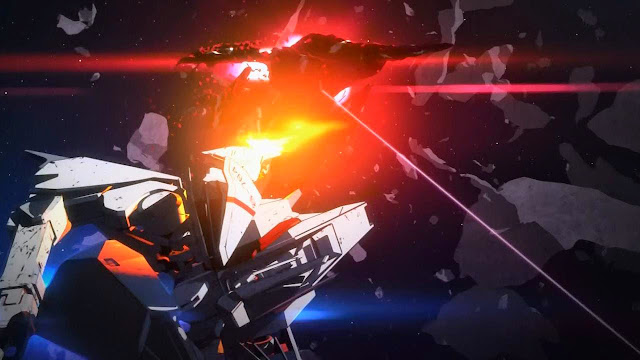 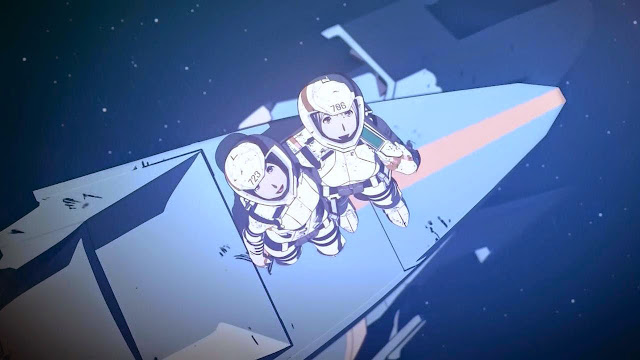 Folks need heroes, and Nagate Tanikaze fulfils this role to Sidonia. His innate piloting skills allow him to rapidly rise through the ranks, and although sabotage from Norio Kunato occasionally drags down Nagate, his experiences and resolve eventually lead him to accept his duty as a pilot to protect Sidonia. Ultimately, watching him adapt quickly to his environment and lay down everything to fulfil his role, as well as earning the trust of those around him, wound up being the most enjoyable part of the show. All of this development on Nagate’s end, however, means that despite the world-building seen, there are still far too many mysteries surrounding the Guana and Sidonia itself. This would have easily been a weaker point in Sidonia no Kishi, but the presence of a second season means that some of these questions could be answered, and I find myself looking forwards to a second season for further exposition: there is simply so much detail in this world that it would be a shame not to explore more of it. I also wonder how romance is going to turn out in the second season, but this is the part where I will exercise some patience and await things.

One response to “Sidonia no Kishi- Final Reflection”