As of 2013, tourism constitutes around 1 percent of Canada’s GDP, and this figure is expected to grow in the future. Canada is blessed with an incredibly diverse range of geographical features, ranging from the old growth rainforests in Western British Columbia, to the Rocky Mountains and East Coast; international visitors travel around Canada to experience these landscapes. Besides landscapes, there are also historical and cultural attractions to explore in Canada’s major cities. Canada probably won’t experience a tourism decline to the same magnitude as Nagarekawa, a problem that Nanako’s uncle, one of the municipal officers in the area, is tasked with figuring out how to rectify. He comes up with the notion of “Locodols”, or Local Idols,  thus beginning Futsū no Joshikōsei ga Locodol Yattemita ( lit. “Normal High School Girls Tried Being Local Idols”, abbreviated “Locodol” for short), which sees Nanako Usami’s participation in the Locodol program together with Yukari Kohinata. 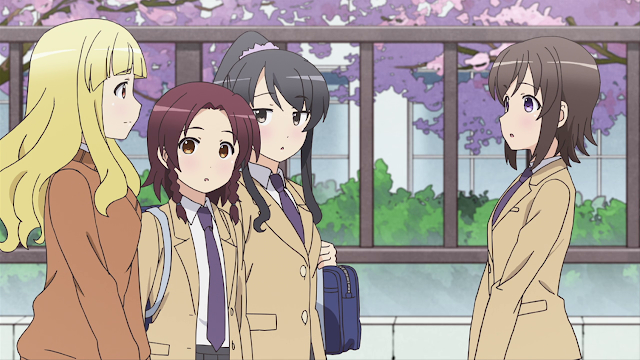 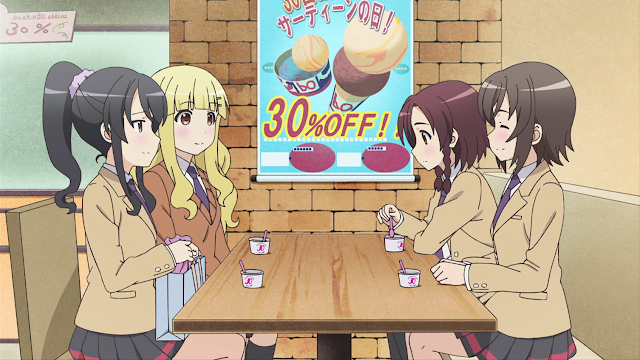 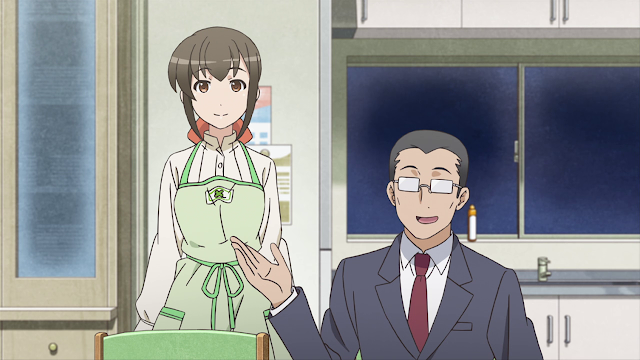 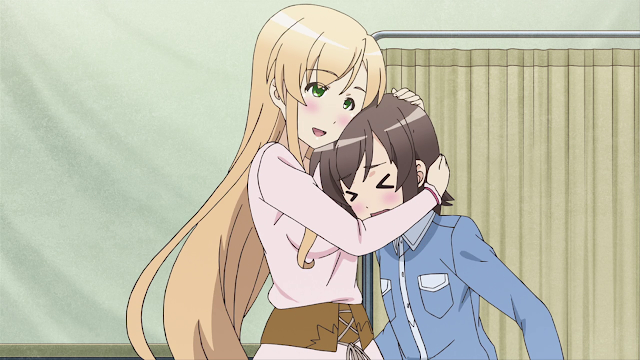 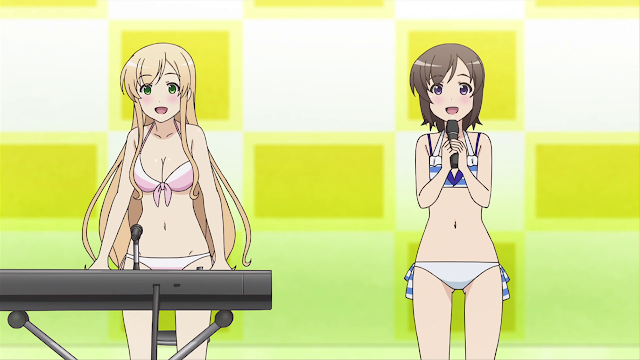 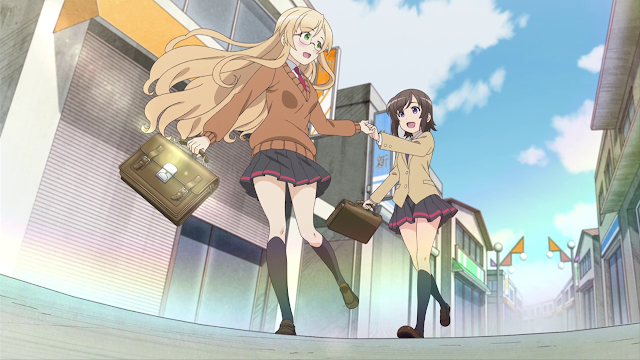 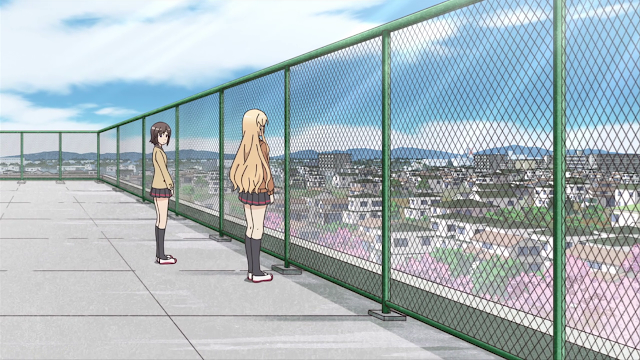 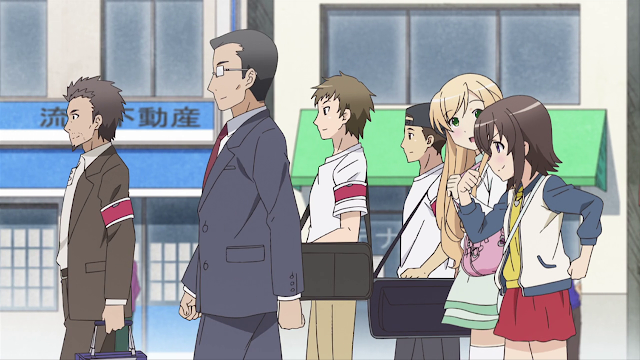 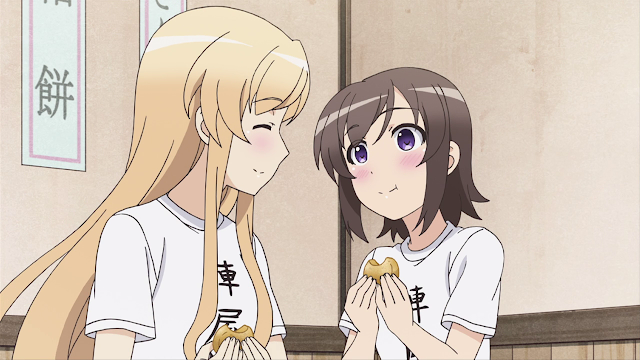 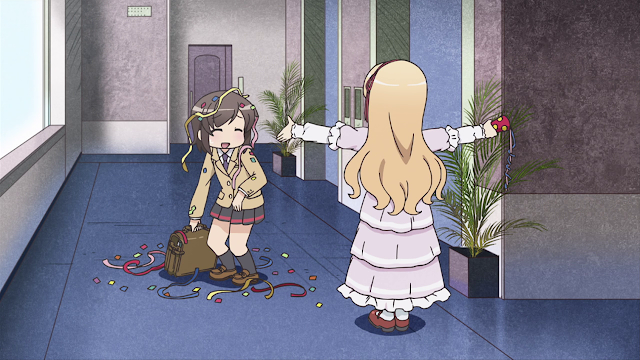 As the first of the new reflections/review format, we consider what Locodol has done three episodes in, rather than immediately after the series starts, and at the end, decide if this is something I will continue following. Insofar, Nanako and Yukari have participated in some of the same things as WUG in Wake Up, Girls!, including reviewing local cusines and acting as the image for services in Nagarekawa. As an idol anime, Locodol plays things with a significantly more easy-going feel compared to Wake Up, Girls!: the latter presented a gritter take on the entertainment industry, but in Locodol, because Nanako’s uncle is the manager and director for tourism, the family and political connections means that Nanako and Yukari get to sing and dance at their own pace without the demands of a cut-throat industry. Thus, Locodol depicts none of the sleeze and challenges seen in Wake Up, Girls!, instead, falling back on comedy to drive things forwards. Between the comedy and propensity towards fanservice, Locodol manages to keep things interesting thus far. 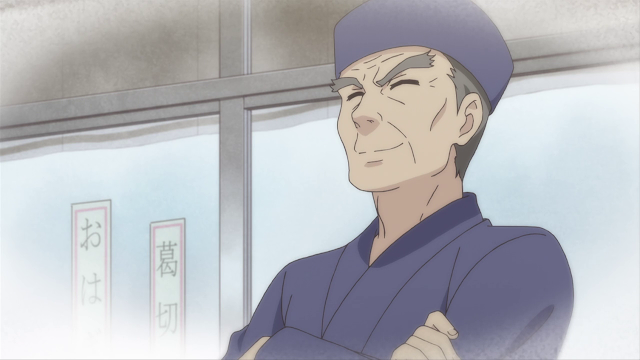 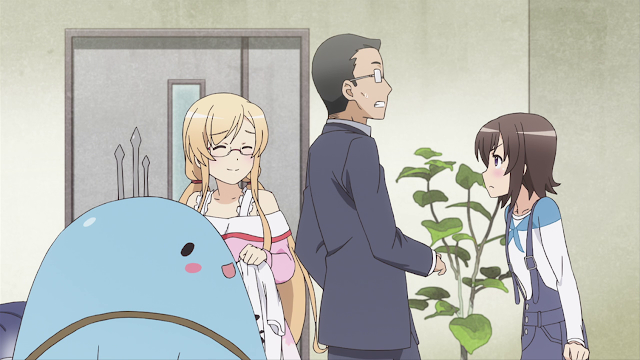 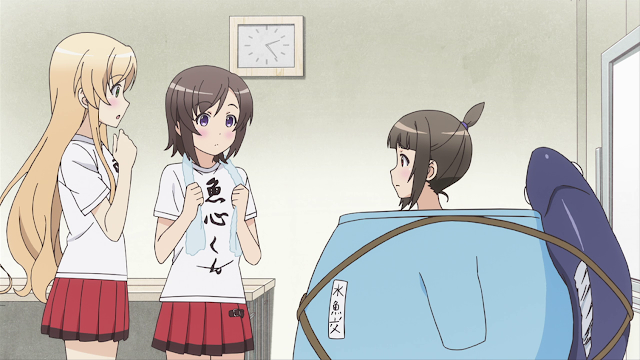 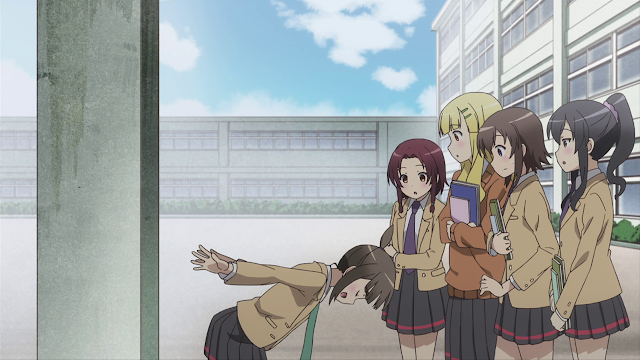 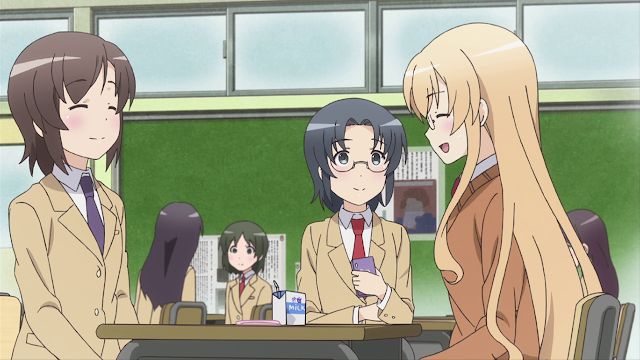 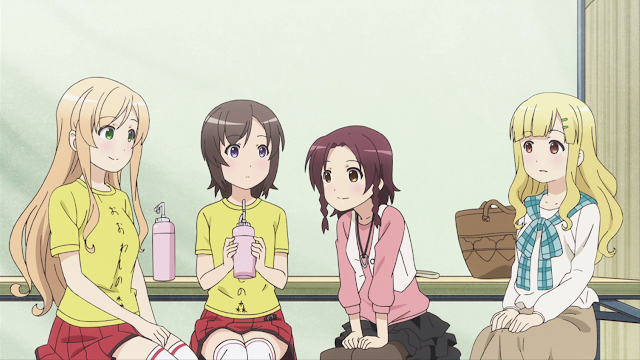 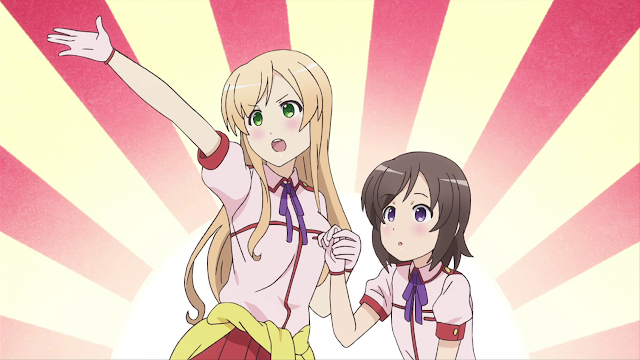 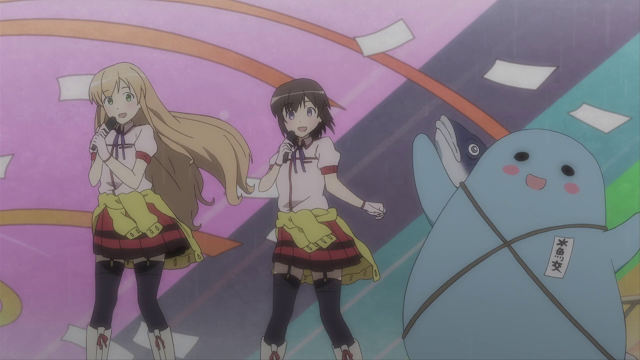 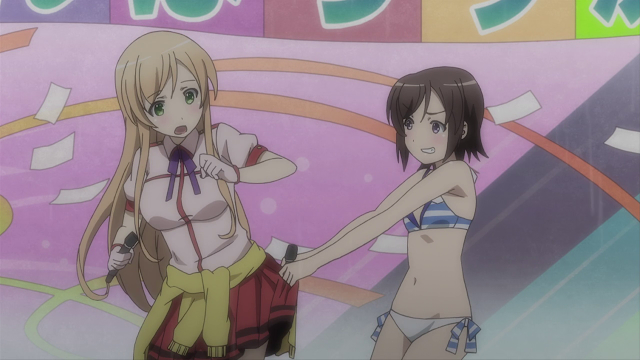 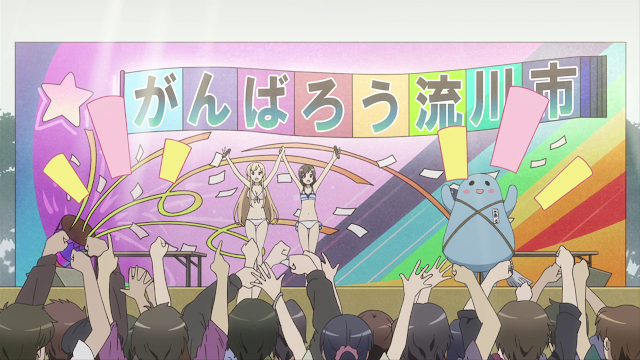 After three episodes, it does not seem likely that the entertainment industry’s dark side will make an appearance here, so Locodol will probably fulfil the role that GochiUsa held for the Spring 2014 season, acting as a friendly, warm series that brings joy to those who are seeking such an anime. Of course, one must wonder what is likely to happen in the future: logically, the scale of the concerts will become greater, and as episode three already sees the inclusion of a new member, Yui Mikoze, it’s also likely that additional idols could join. However, as Yukari mentions, the small size of Nagarekawa Girls is its current advantage right now, giving the group a more closely-knit feeling to it. Moreover, insofar, despite their jobs, Yukari and Nanako still feel like ordinary high school students, so it’ll be quite interesting to see how they adapt to their roles as idols. For the present, though, I’m quite content to continue following Locodol and seeing where things go.