The last time I wrote about Deer Hunter 2014, it was April, and there was a pile of exams, plus an iOS presentation on the table. This was well before I beat Ace Combat: Assault Horizons and BioShock Infinite, and before the Mobile Suit: Gundam Unicorn finale came out. However, even though it’s been some three months since then, it appears that searches are still pouring in about Deer Hunter: 2014‘s platinum eagles and hidden regions. In fact, this post has been topping the charts for quite some time now on search engines, implying that people are still interested in the game. Thus, to help those who are still wondering about how all of this stuff works, I will go into greater depth as to how these things are unlocked. I will also remind readers that this talk specifically is intended for those running Deer Hunter: 2014 on iOS. 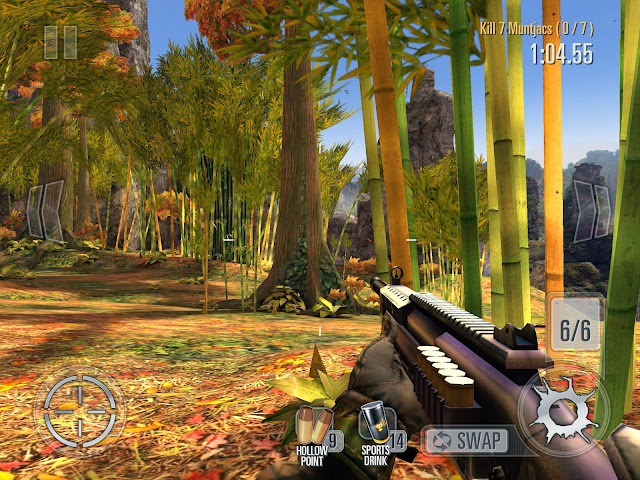 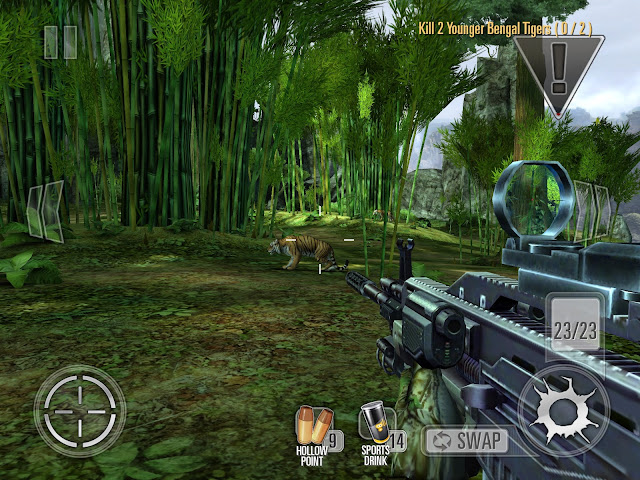 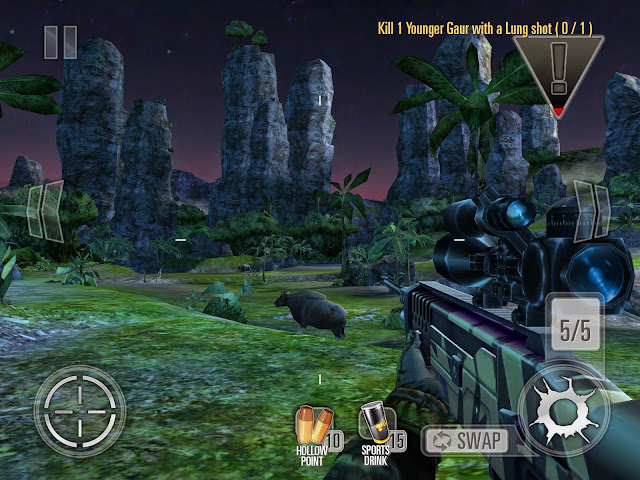 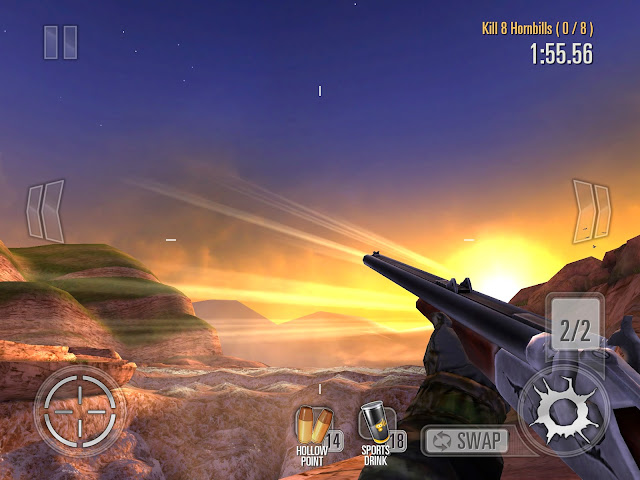 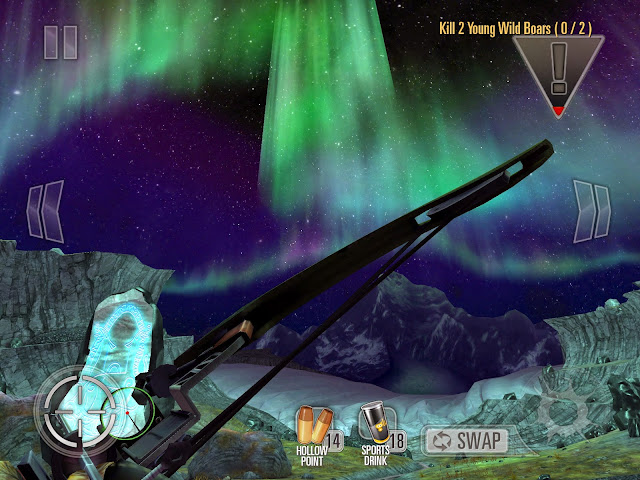 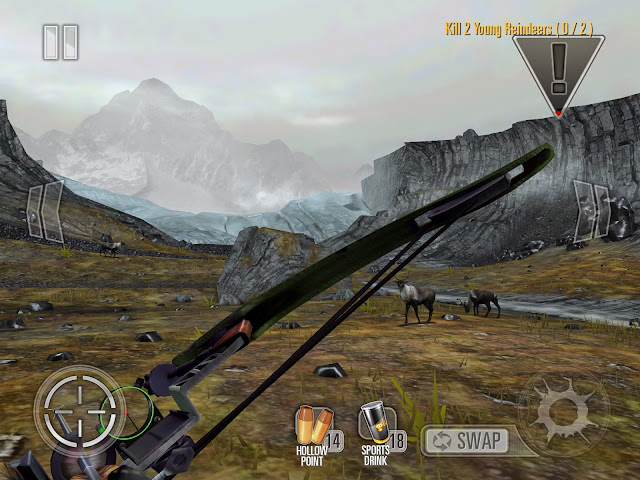 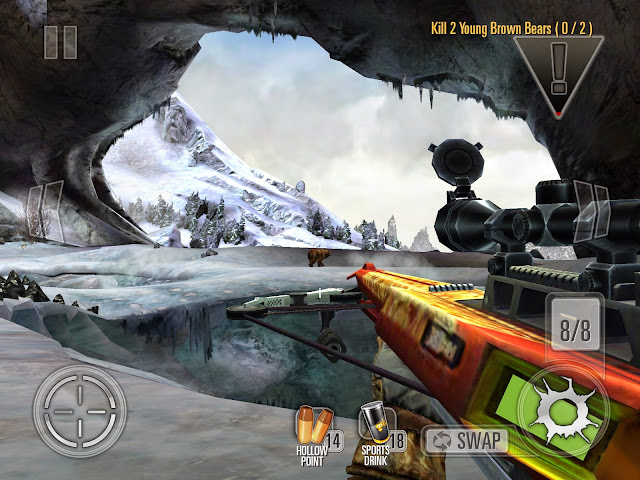 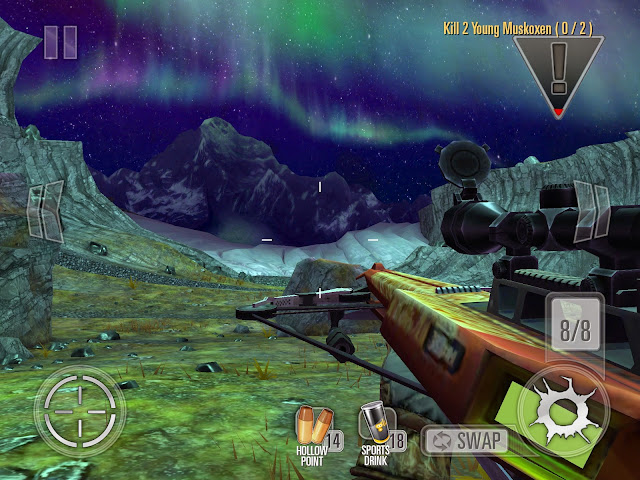 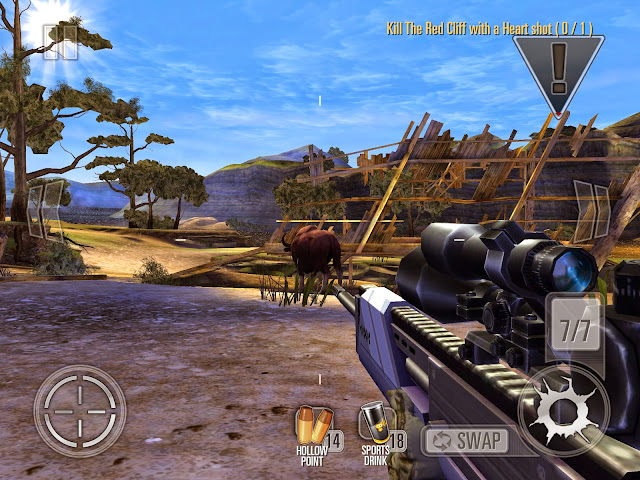 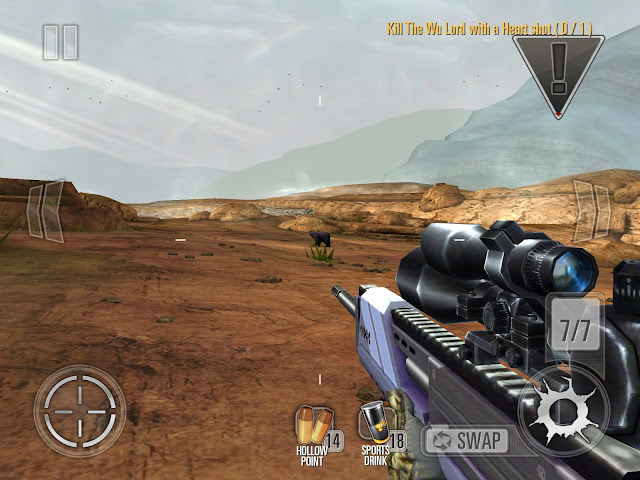 Thus ends another talk on Deer Hunter: 2014, which should answer all queries about the new hidden regions and platinum eagles. These can be unlocked without much difficulty, but it is a somewhat time-consuming process. Given Glu Games’ typical release pattern, it is quite reasonable to surmise that a future iteration of Deer Hunter could be released by October or so, which means that there will be at least two more new regions to be unlocked in the future. I am quite happy to take questions if I missed anything, but otherwise, it’s time for me to redirect my attention back to the summer 2014 anime and Deus Ex: Human Revolutions.

15 responses to “Deer Hunter 2014: A guide to platinum eagles, Dayong, Yellow River and Isle of Thule”