“Looking at beauty in the world, is the first step of purifying the mind.” ― Amit Ray

It’s been a little more than seven months since Non Non Biyori‘s first season concluded back in December, and a little more than five days have passed since the OVA released. Set in the depths of summer, the OVA kicks off with Suguru winning four tickets to Okinawa in a shopping mall lottery. Subsequently, everyone decides to plan a trip there. To prepare for the trip, the girls practise conversations for being on an airplane and go to a convenience store to buy travel items. Renge finds herself deep in though regarding how Okinawa might change her view on the world and spends the evening before the trip giving her farewells to the countryside. The next day, everyone meets at the airport and departs for Okinawa. 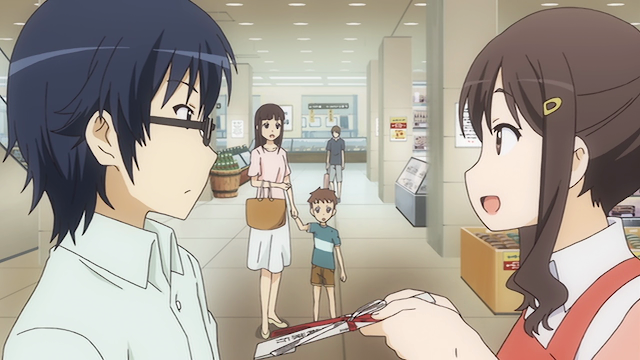 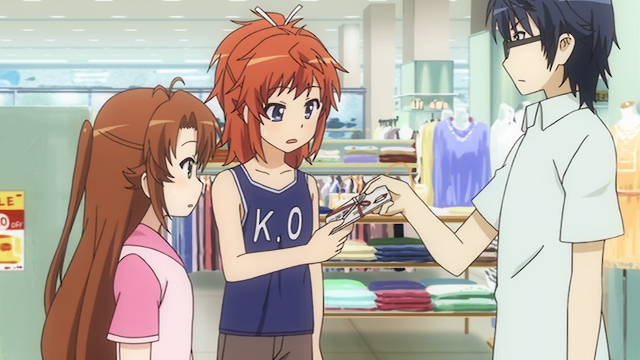 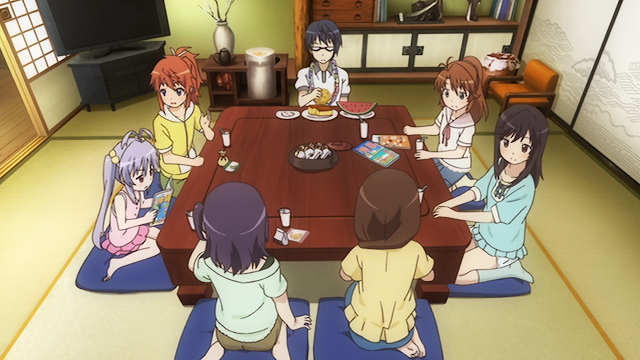 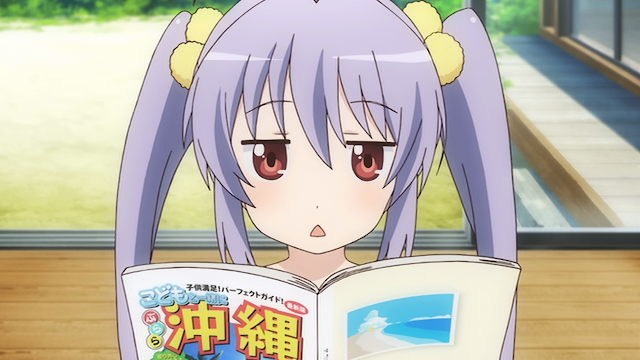 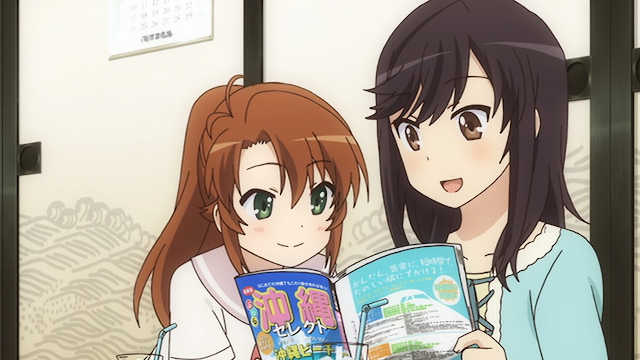 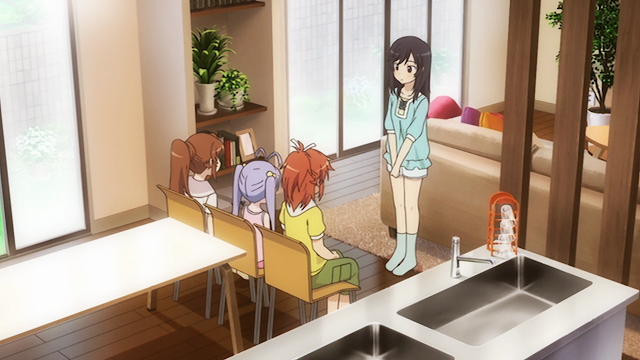 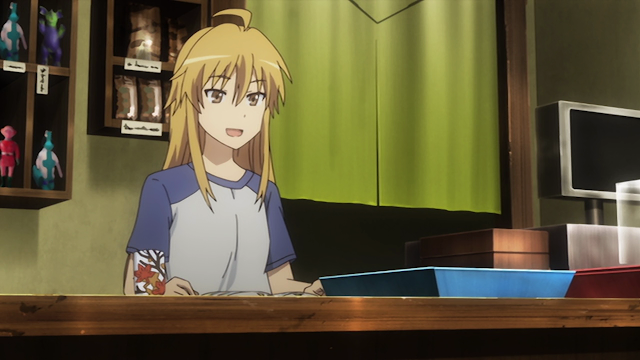 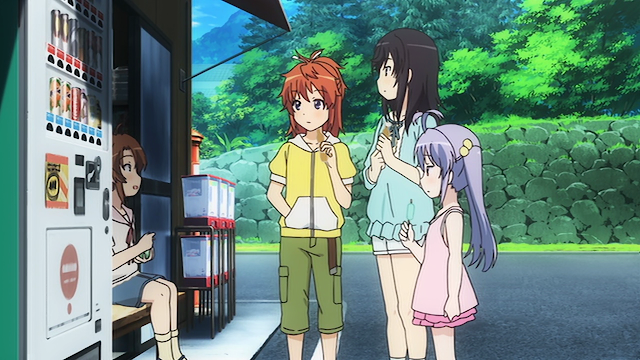 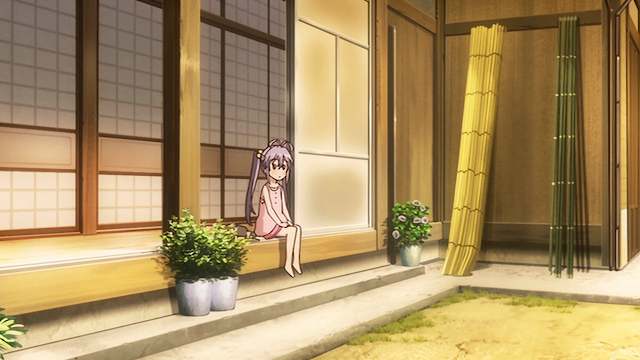 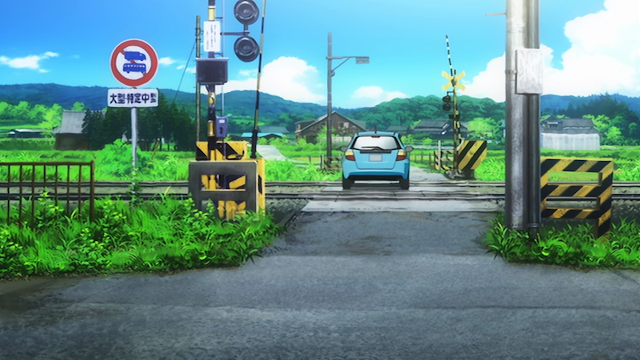 Non Non Biyori turned out to be a pleasant surprise when I had finished it, and as with the Tamayura: ~More Aggressive~ OVA, the Non Non Biyori OVA (technically an OAD) brings back memories of what had made Non Non Biyori so enjoyable to watch. As with the Tamayura: ~More Aggressive~ OVA, the core element here is travel, although Non Non Biyori is more about the procedure prior to travel. Of course, what the girls end up doing is strictly limited to their own world: owing to their youth, logistics such as booking hotels and plane tickets, are left to Candy Store (Kaede) and Kazuho. This sort of thing is more tedious to show, so instead, viewers are treated to the girls preparing for this trip in their own unique fashion, whether it be purchasing travel conveniences, simulating a plane ride or Renge’s heartwarming stroll around her neighbourhood by evening to say goodbye to familiar landmarks. Of note is Renge’s reaction to Kaede’s comment about Okinawa changing their perspectives on life: travel broadens one’s horizons, and Kaede feels that, had she gone to Okinawa earlier, she would have wish to have lived in Okinawa rather than where she lives presently. These feelings arise from Kaede’s desire to experience unique events and explore something to its entirety. On the other hand, this is Renge’s first time travelling, hence her concern for a changed world-view. However, travelling also serves to increase one’s appreciation of their home, in addition to broadening perspective, so I imagine that Renge would probably enjoy the vacation greatly and subsequently realise that there really is no place like home. 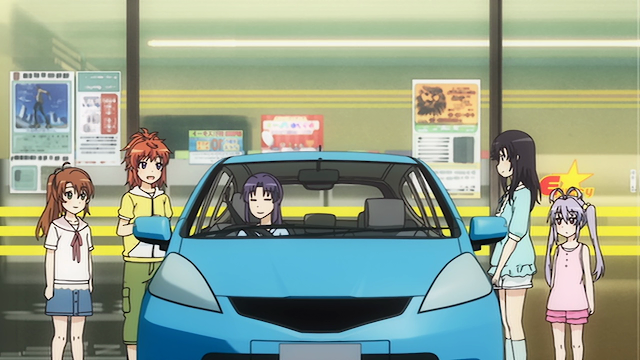 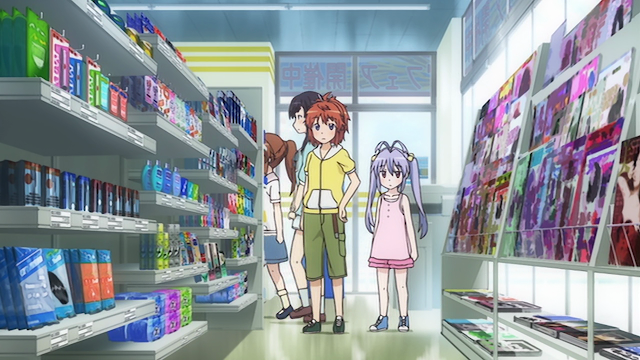 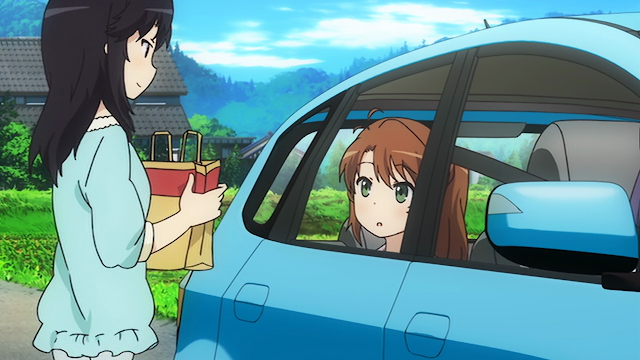 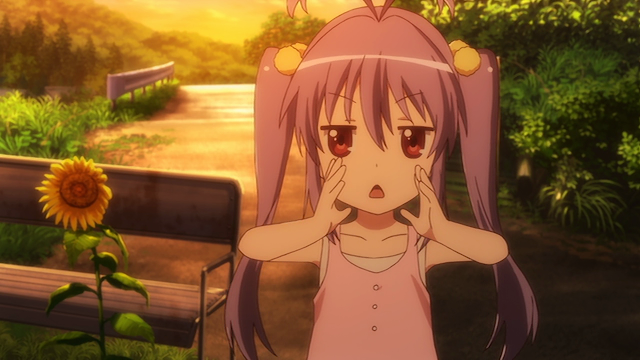 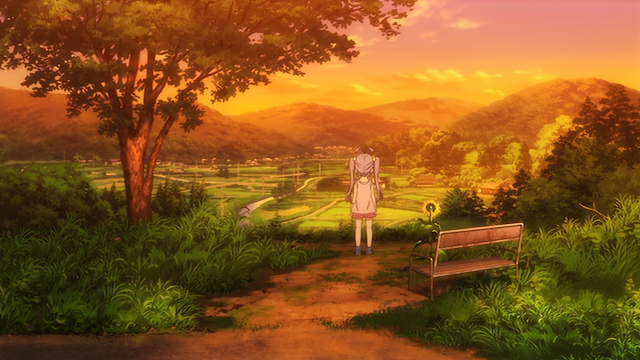 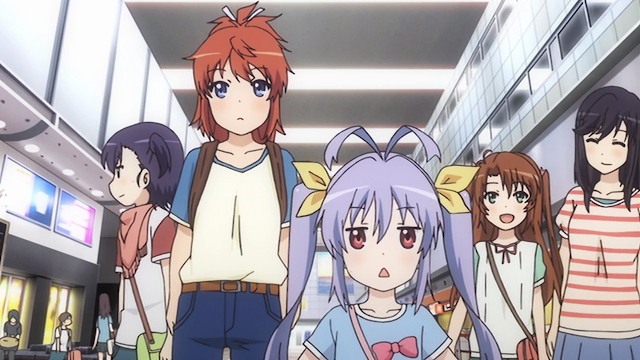 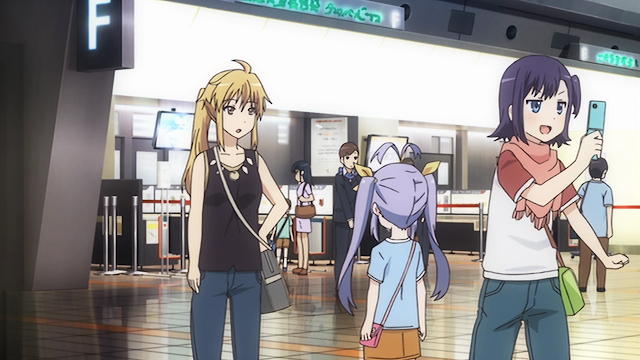 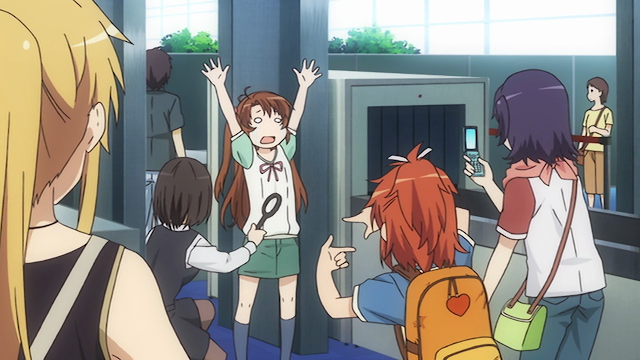 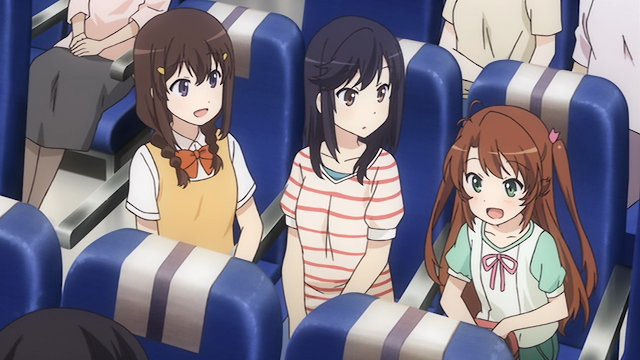 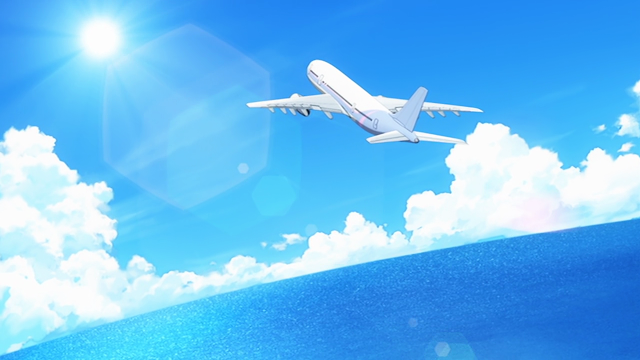 Initially, I was expecting the OVA to depict parts of Okinawa, but the pacing of Non Non Biyori would suggest such a wish would probably be unfeasible. Instead, what viewers are treated to is an easy-going, carefree approach prior to travel, which (for me, at least) brings back memories of a time when travelling was as simple as letting the grown-ups handle all of the logistics. This was quite long ago, though, and at present, I turn my attention towards my own trips, first to Taiwan/Hong Kong in December, then to Japan come next year. These trips won’t happen without a passport, so that needs to be completed first. With the Non Non Biyori OVA now finished, one does wonder what the future holds in store; if memory serves, a second season will be coming out at some point in the future, and I do look forwards to seeing what adventures Renge, Hotaru, Natsumi and Komari go on, whether it be set in Okinawa or back home in Asahigaoka as the seasons pass.