2 Comments Posted by infinitezenith on September 1, 2014

This post may be titled after Infinite Stratos², but the actual contents aren’t a review of the extended episode that released a while back. It’s a reflection of summer 2014, which has finally come to an end. Tomorrow, block week begins on campus, and while it ordinarily means that I have an extra week before lectures formally begin, this year, things are different; I get to attend a pair of TA sessions, which will allow me to sign up for the tutorial sessions I will be overseeing, learn policies surrounding the TA program and so forth, before beginning my graduate studies. However, in the final moments before summer 2014 ends, and term starts, it is worth mentioning that a great deal has happened this summer, starting with the Giant Walkthrough Brain. Originally Joseph Bogen’s brainchild, the Giant Walkthrough Brain became the focus of the summer, after I was tasked with assembling all of the components needed to make it work. Over the course of this summer, I learnt Unity3D, as well as C# and the Mono Develop IDE to put the project together. Featuring an automatic on-rails ride through the brain, an integrated slideshow and movie viewer and a minimap to orient the viewers, the Giant Walkthrough Brain was built to be used in conjunction with a science talk/musical performance from Jay Ingram and his band. The performance at the Banff Center was greatly successful, and over the past month, I’ve been fine-tuning the project to eliminate some glaring bugs, as well as improving the model’s performance and visual aspects. It’s very nearly ready for performance at the Telus Spark Science Center come September for Beakerhead; during a trial run, we found that the software ran without any difficulty on the planetarium screen, and I was happy that there would be no need to implement a special camera in Unity to work on the dome screen. The performance will open on September 12 and also run on September 13, a week into lectures, and represents a culmination of what is essentially four months of solid experience in Unity3D. Of course, this means I can now say on my resume that I’ve got working knowledge of Unity3D, and C#, plus a bit of the .NET framework. Aside from the Giant Walkthrough Brain, I’ve also found some time to flesh out my Master’s Thesis project, and spent the final two weeks of August performing the necessary literature review to see what exists and what pathways can be explored. 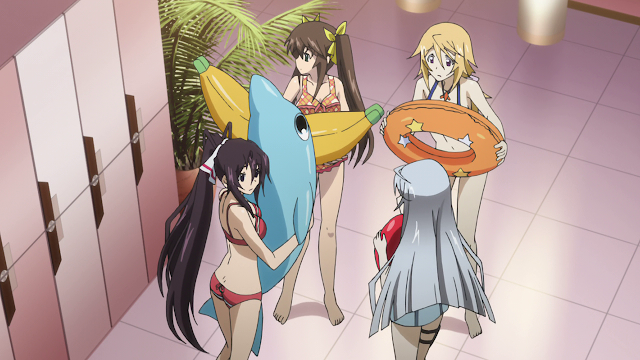 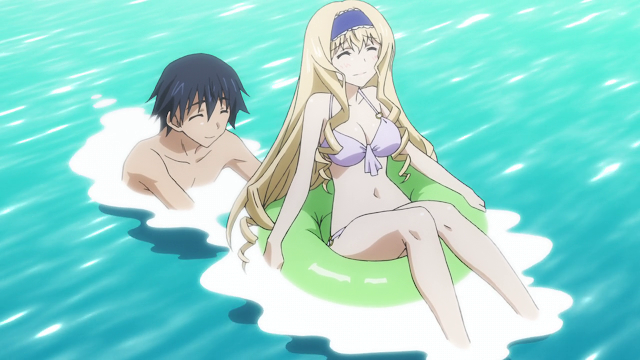 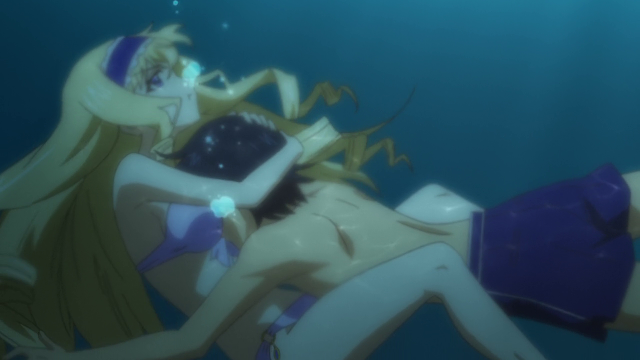 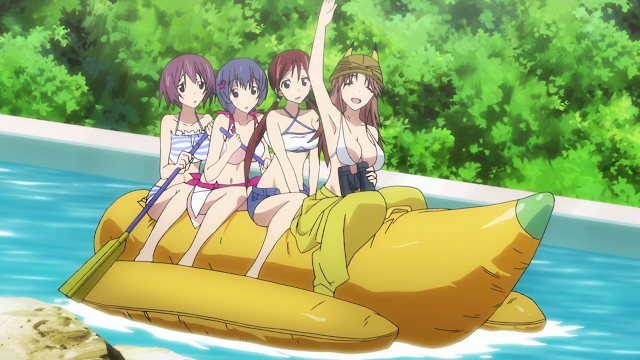 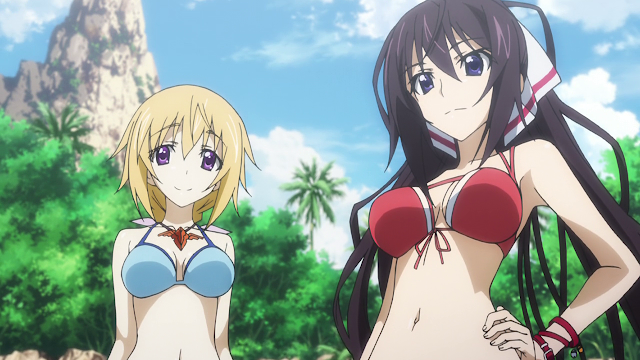 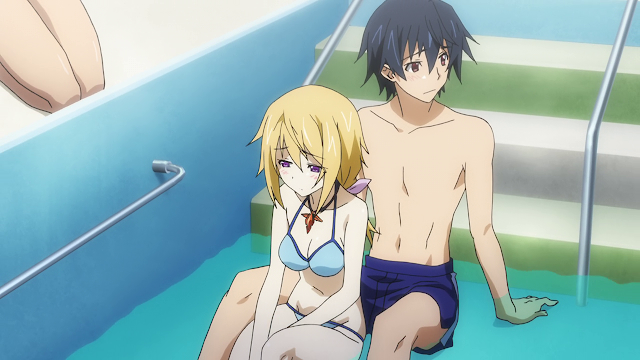 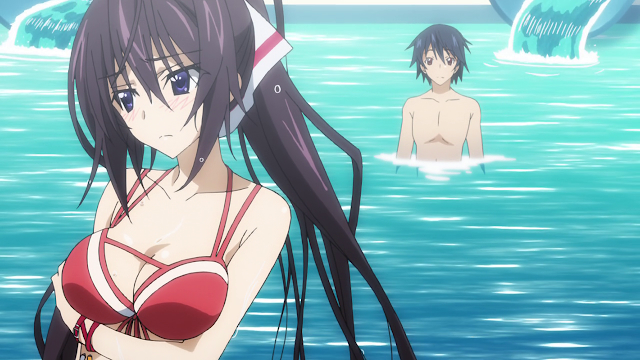 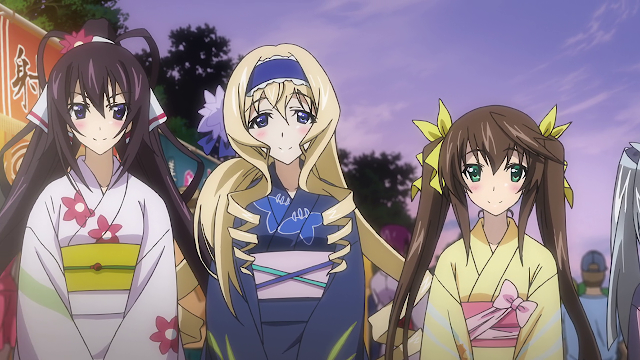 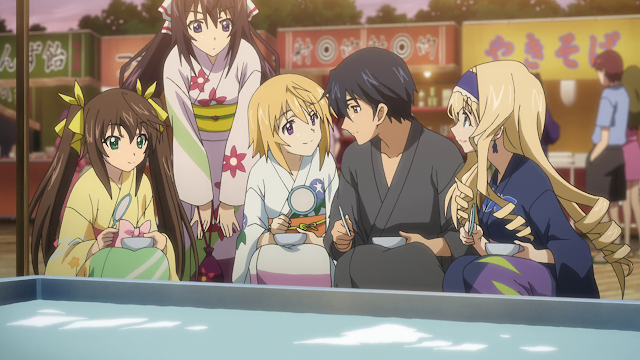 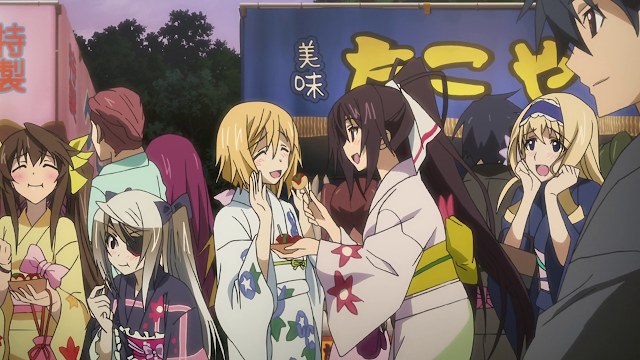 Besides the more academic things, summer 2014 proved to be an incredible adventure as I explored the attractions and events in my backyard, so to speak. I promised, in my SoniAni post back in February, that I would focus on visiting local attractions in the area, given that I knew Summer 2014 would not see any international travel. The end results were quite positive, and although I never did get around to visiting the Heritage Park or the Telus Spark Science Center (as a guest, rather than on business), there were many new things I experienced this summer, plus what I would consider to be re-mastered things from last year. Otafest 2014 was phenomenal, and I had a chance to visit the Japanese Omatsuri festival. I also attended the Chinatown festival too, and spent many evenings with friends at pubs, movies and so forth. Some of these evenings were laid-back; I recall one June evening where I brought my sketchbook to a teashop and drew out Girls und Panzer’s Hana Izusu while sipping a mint tea, and another evening where I dug through a pound of wings and a plate of Irish Nachos while chatting with friends about games. An enjoyable summer does seem to be about initiative, and this year, it seems that through taking the initiative to do more stuff, I also was able to relax more. With the graduate studies program kicking off, I am refreshed and ready to pursue my research interests while continuing to learn how to become a more effective software developer. I recall TheRadBrad saying via Twitter that Summer 2014 is essentially a remastered Summer 2013: I understand that he’s refering to games, but for me, it could just as easily refer to a renewed take on things, and that happiness can be found even in the smaller things within a bus ride or short drive within the city. This year, as autumn approaches and the days shorten, I resolve to make the most of that, too.