“I started looking at small companies that were running a sort of virtual reality cottage industry: I had imagined that I would just put on a helmet and be somewhere else. That’s your dream of what it’s going to be.” —Thomas Dolby

It’s not often I step in to do short talks on a series-in-progress, but the Excalibur Arc bears mentioning because it represents a point in the story where the stakes are quite as high as they’d been in previous arcs. No one’s lives are in immediate danger, and as such, events take on a much more casual pacing as Kirito, Asuna, Suguha and the others take on a quest to clear the Þrymheimr dungeon and restore Jötunheimr its former state. After three episodes of combat, Kirito’s company succeeds and, with Sinon’s help, retrieves the legendary Excalibur Sword. Over the space of three episodes, elements of RPG return to Sword Art Online II, and while I was initially wondering if the second half would deal with the Alicisation Arc; in the light novels, this sees Johnny Black poison Kirito by an unknown means and setting off Kirito’s quest to escape the Soul Translator virtual reality environment. Admittedly, this arc sounds a little intimidating in tone relative to what has been seen so far. However, it seems like the Mother’s Rosario arc will be covered from here on out, and if the light novels are to be believed, this arc could be quite moving if executed properly. 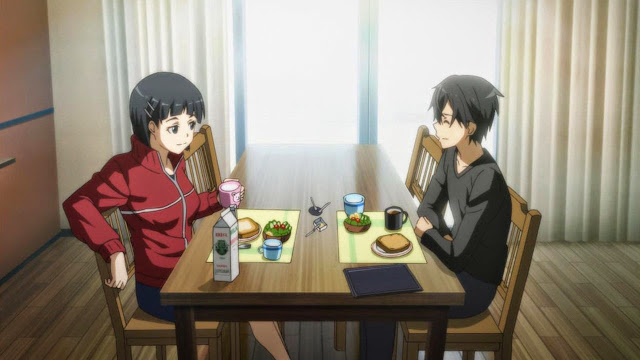 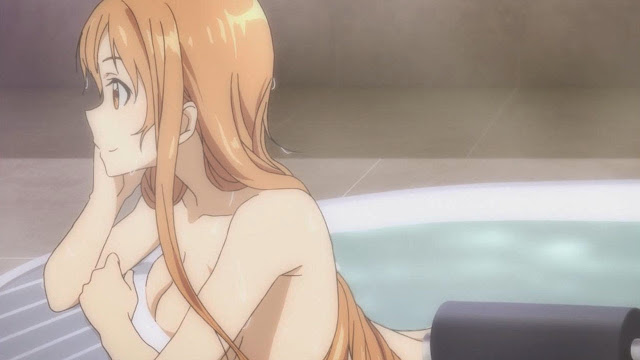 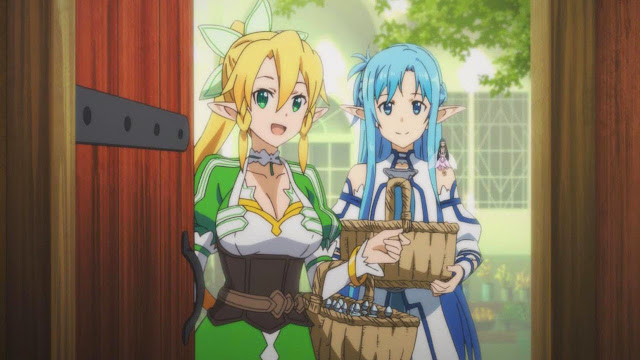 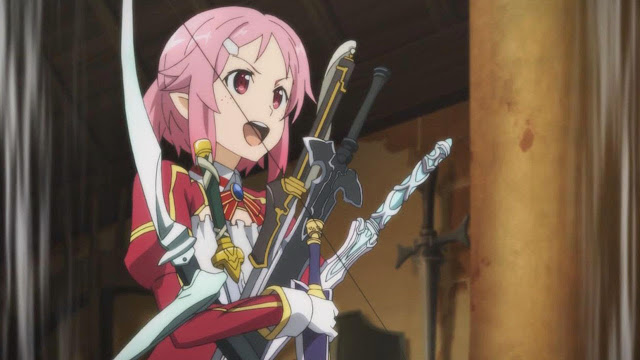 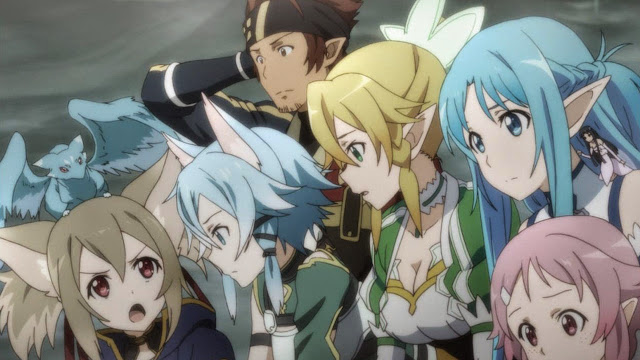 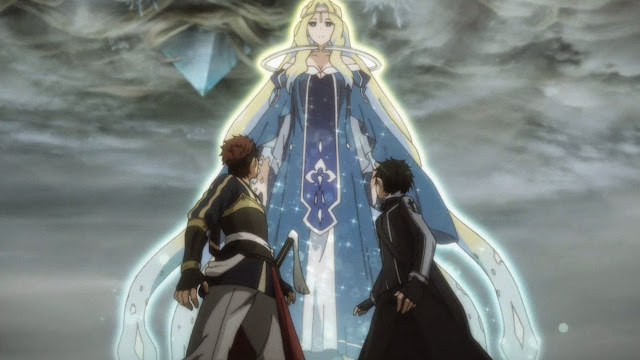 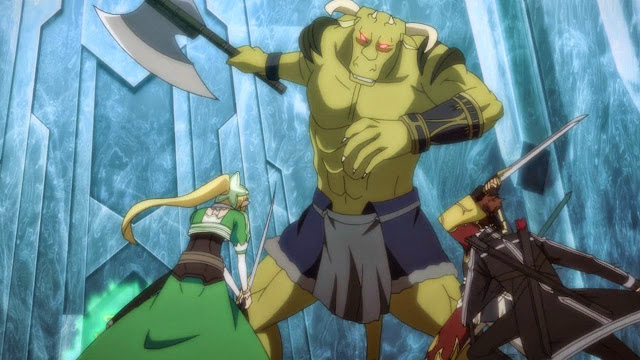 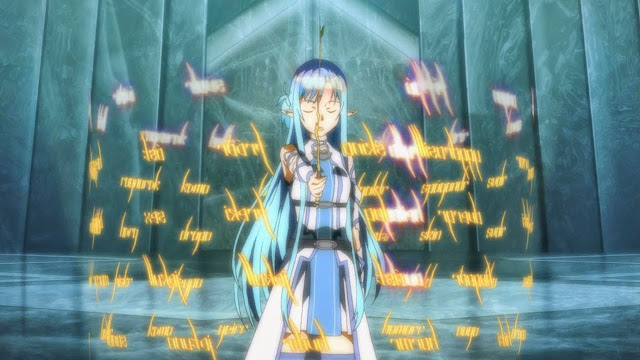 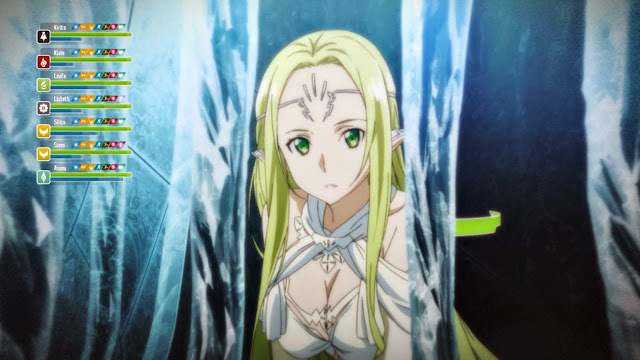 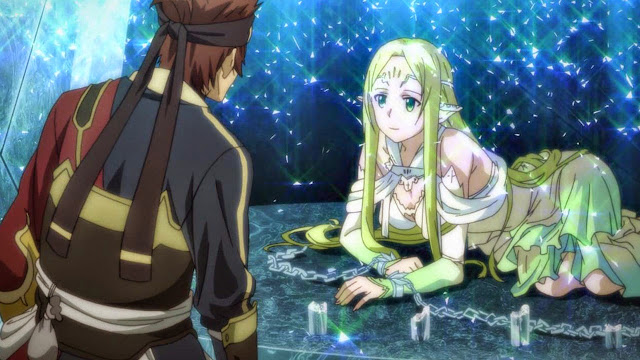 While I largely found the Excalibur arc to be a laid back adventure, one thing did strike me as unusual: the Cardinal Engine powering Alfheim Online was said to procedurally generate quests based on information retrieved from repositories of folklore. This system continues to update the game world’s state as events occur, and it turns out that if Kirito and company had failed to complete their quest, Ragnarok would have triggered, destroying Alfheim Online. While a solid plot element that adds urgency to the quest, it is unlikely that game developers would intentionally give their game engine enough power to permanently alter the game world to render the game unplayable. Assuming Alfheim Online is an MMORPG that follows the subscriber model (similar to World of Warcraft), customers would be most dissatisfied to know that their in-game progress was lost because a small group of players had failed a quest. Modern game engines are reasonably powerful: the ones I’m most familiar with are tailored towards small-scale environments (such as detailed destruction effects in shooters). As far as role-playing games go,most of my experience is with Skyrim, which featured a combination of scripted and procedurally generated quests. While I’m not far enough into the game to differentiate between the two, I understand that the technology is still limited. Procedurally generated quests, dialogue and contexts is one of the aspects that role playing games have yet to tackle, but properly implemented, these quests could make a game with a truly infinite play-time. Of course, developers would have to carefully consider the consequences of giving the game engine full reign over the world: a logical choice would probably be to design a system that can do everything short of destroying the game. As technology continues advancing, one might expect such games to be present by the 2020s, which is when Sword Art Online is set. 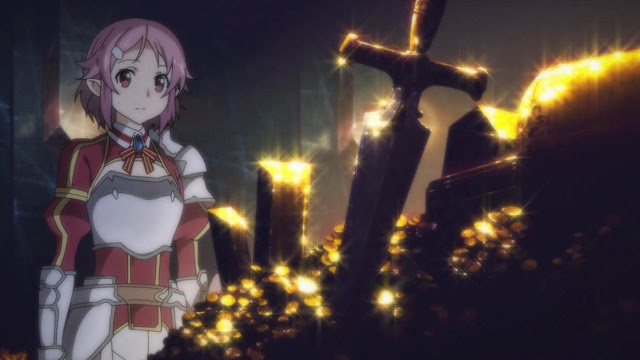 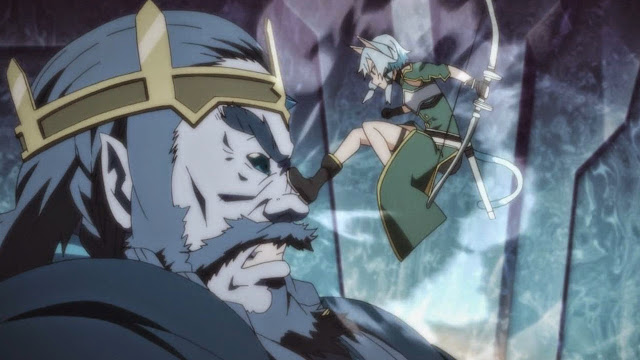 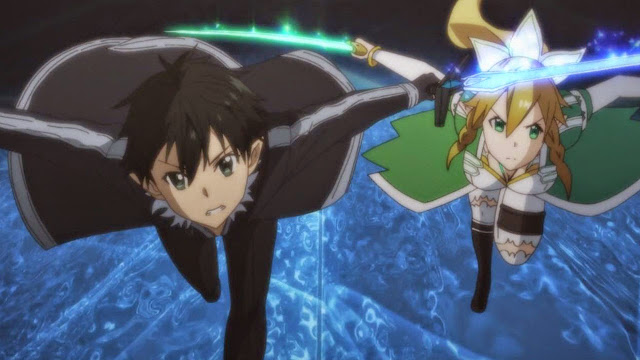 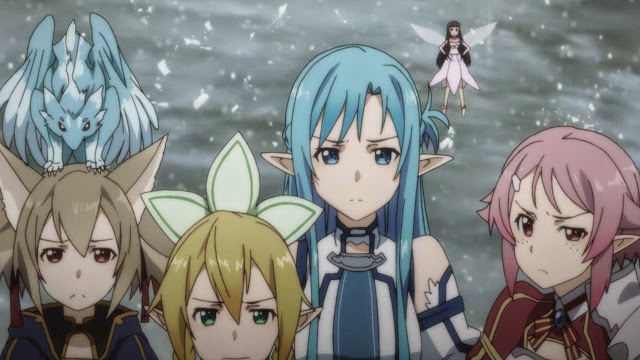 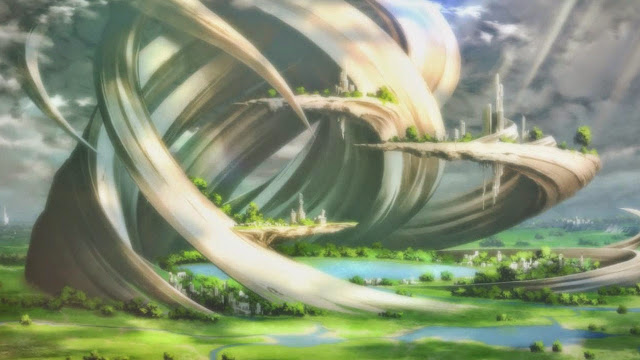 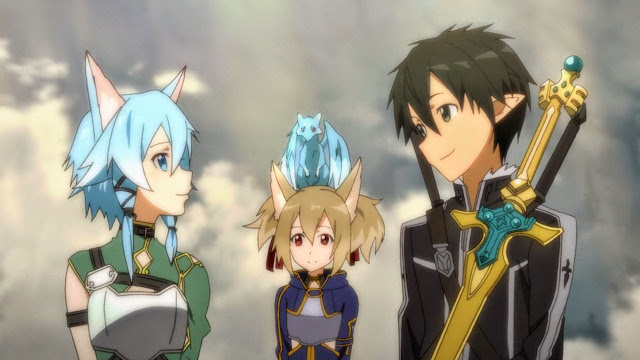 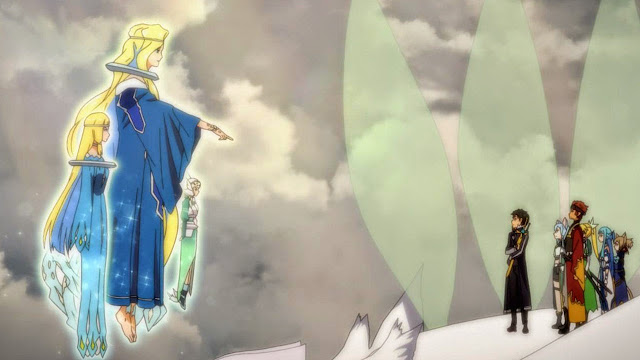 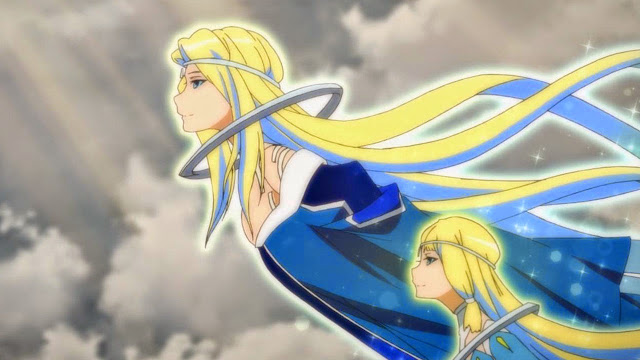 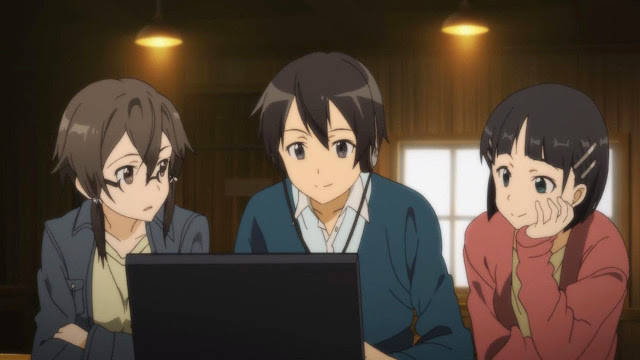 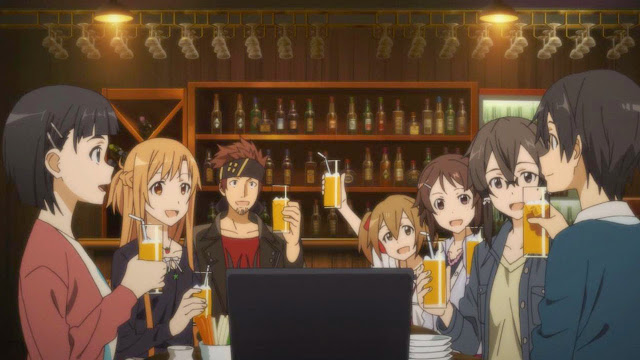 As Sword Art Online is set a “mere” six years from now, it raises the question of just how prevalent virtual reality and augmented reality technologies will be six years from the present. Back when Sword Art Online first aired, the research lab I work for had implemented an early form of augmented reality for our anatomy software: this program made use of QR codes to automatically bring the program to an appropriate anatomical model. During this period, the lab had also focused on Natural User Interfaces to provide a more intuitive means of interfacing with the software, and the Oculus Rift had only begun development. With a consumer model set to release somewhere in 2015, virtual reality is looking more and more to be a part of life, rather than merely a distant science-fiction construct. These are exciting times, and as both virtual and augmented reality technologies advances, they’ll soon find their way onto the consumer market: rather than acting as experimental technologies that might be used in biology visualisation lab, things like the AmuSphere may very well become a reality. The social implications of such technology are non-trivial, but this will remain a discussion for another time.