3 Comments Posted by infinitezenith on December 22, 2014

The Mother’s Rosario arc began a little more than a month ago, and what was originally a quest to figure out more about Zekken turned into an emotionally-charged arc dealing with Yuuki’s AIDS and how Asuna’s involvement in all of this leads her to help Yuuki and the Sleeping Knights on their quest to do one final thing in ALO before their time passed. Through this process, Asuna and Yuuki’s friendship allows the two to help one another out: Asuna helps Yuuki experience and understand what life is, while Yuuki helps Asuna figure out what the latter wants for her future. Though the future and life itself is constantly uncertain, both Asuna and Yuuki discover much through talking with one another and find the strength to continue on, and the impact of Yuuki’s presence is ultimately one that brings people together, showing that her continued existence was more than merely a drain on resources and was capable of bringing people’s hearts together. 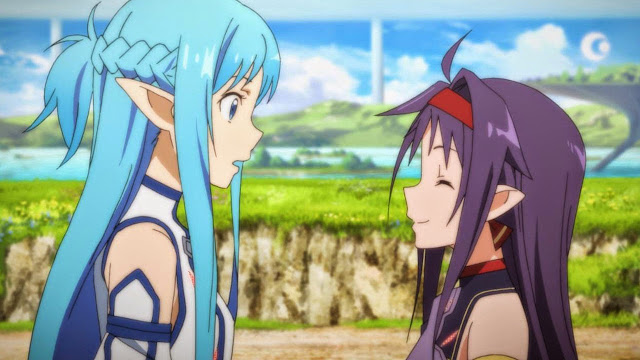 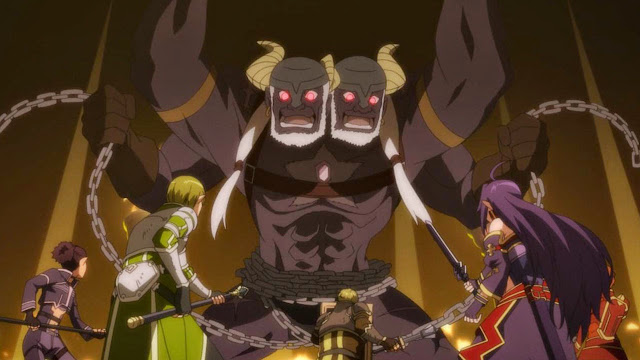 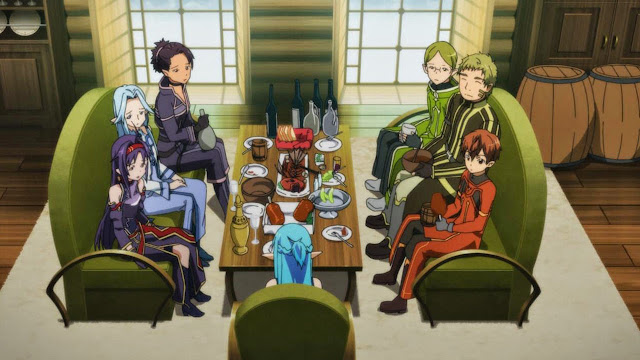 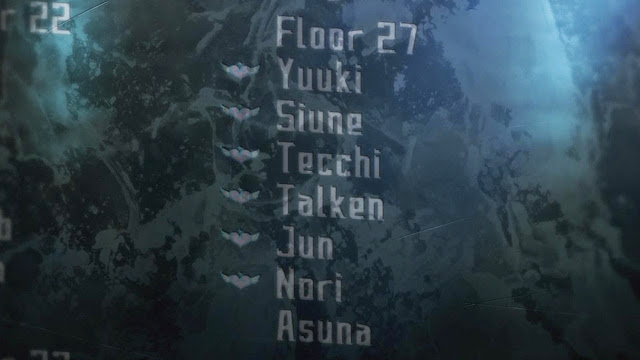 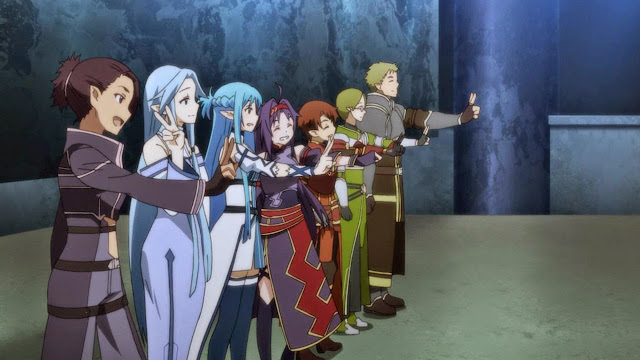 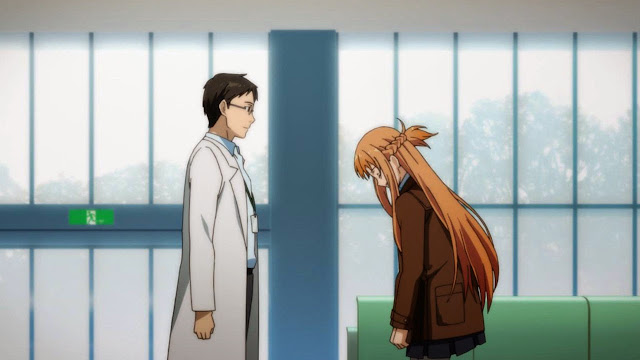 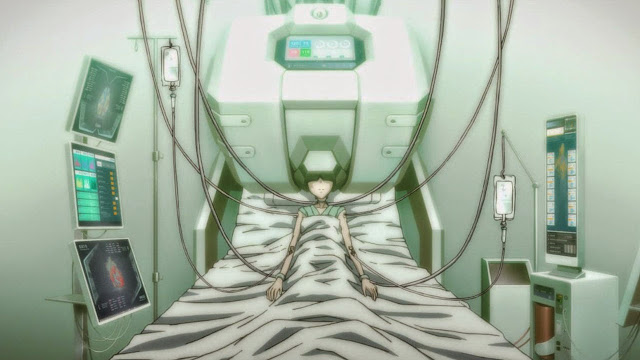 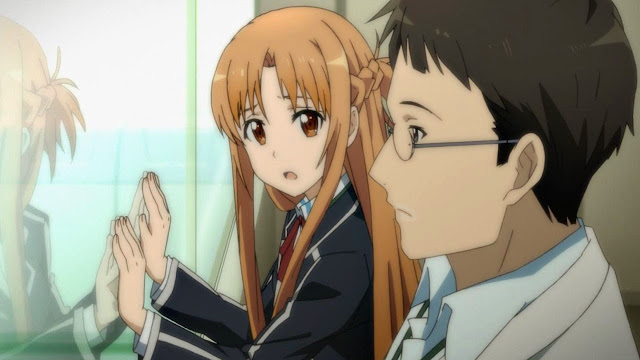 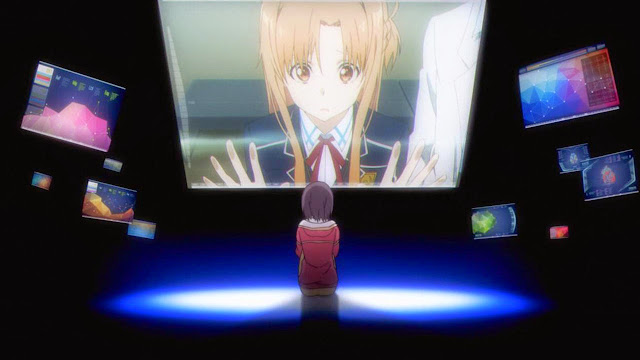 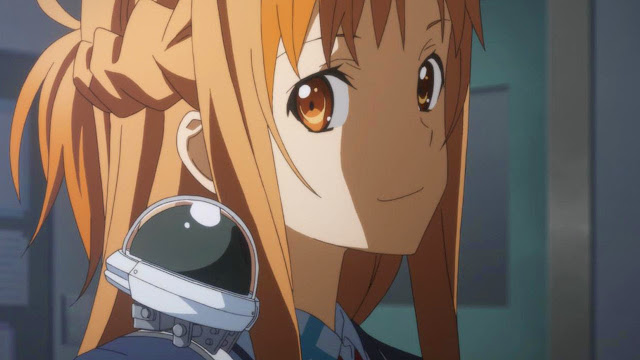 Aside from the trickier topics about life and death, the Mother’s Rosario arc leads to an interesting questions that are worth mentioning, although curiously enough, the this is not covered by any blogger or forum discussion anywhere. This topic relates to medical ethics, specifically, concerning whether or not devices such as the Medicuboid will be realistically fielded as actual means of relieving pain and helping medical professionals interact with their patients in a different means. As an experimental method, the patient and/or the patient’s family must make a choice as to whether or not the situation merits chancing the patient’s life on this technology or treatment. In Sword Art Online, the technology is explicitly mentioned to be not a treatment, but a method of improving the patient’s quality of life by cutting off their pain, restoring their senses in a virtual world and a limited degree of autonomy. Thus, by the Principle of Beneficence, the medical doctors in Sword Art Online are helping Yuuki by making use of the Medicuboid to cut off her pain. Moreover, even if they are unable to treat her AIDS, they are doing their best to improve her quality of life. This is what stands to be gained by taking a chance on the Medicuboid. However, use of such a technology must first be approved, and the ethics for that is more challenging. Assuming that medical professionals hold their duties to the highest ethical standards, and that they will do everything 1) within their power and 2) within reason of keeping the patients free of harm, there is a possibility that Medicuboid-like technologies would be something the public might push for. The medical professionals themselves may digress, as the technology would represent a placebo that does nothing to treat their patients’ diseases, and moreover, medicine is a conservative field, so introducing something like the Medicuboid will succeed only if it can be decisively shown that the technology is able to allow medical professionals to uphold their obligations and responsibilities to their patients. While such a technology was adapted in Sword Art Online, it is reasonable to anticipate more resistance in reality, and anything resembling the Medicuboid may not even make it past ethics approval for clinical trials on human patients unless their advocates propose compelling reasons to make use of these technologies. 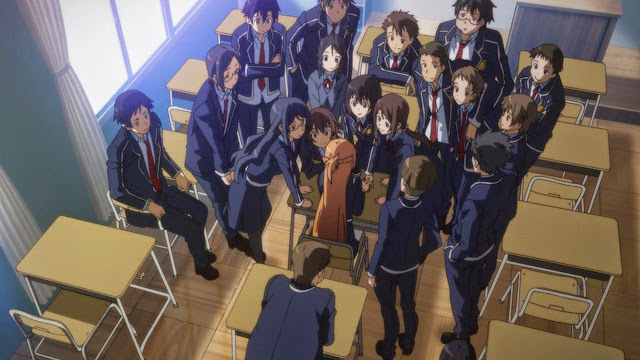 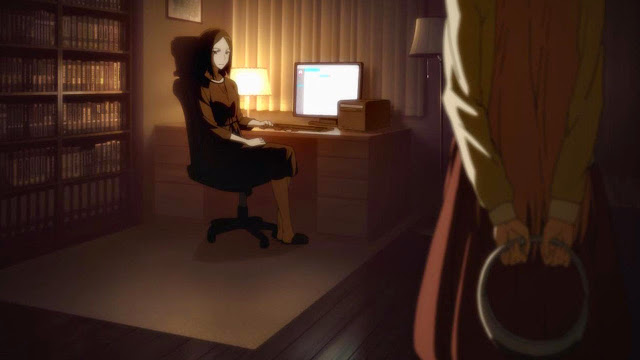 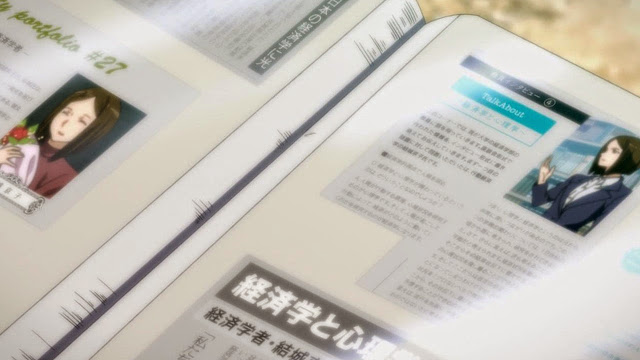 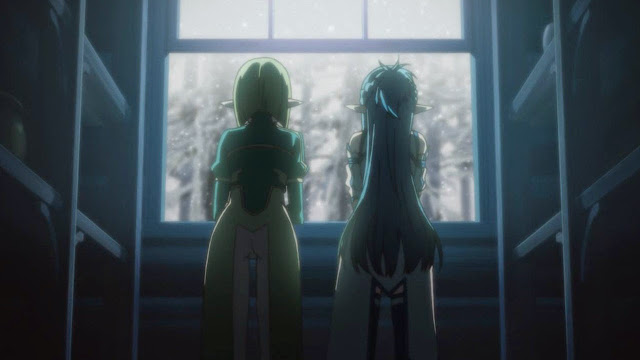 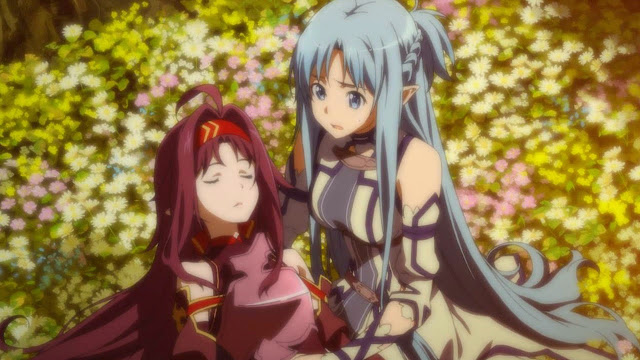 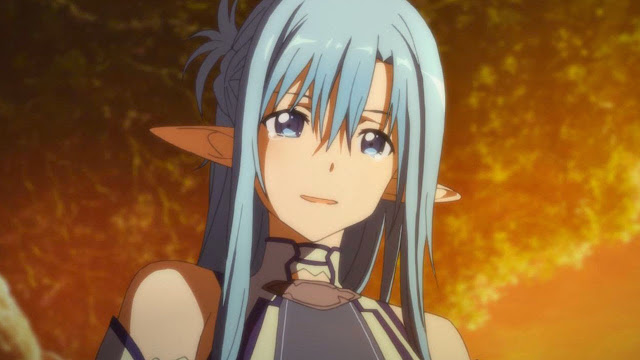 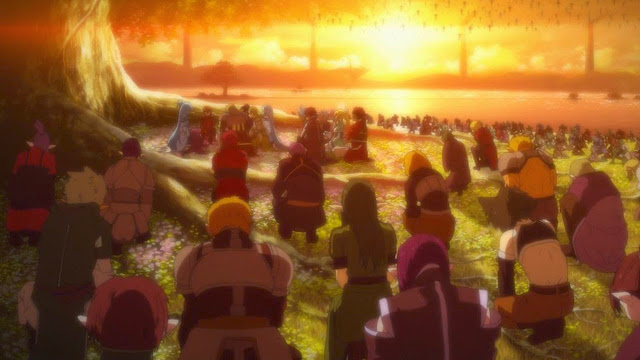 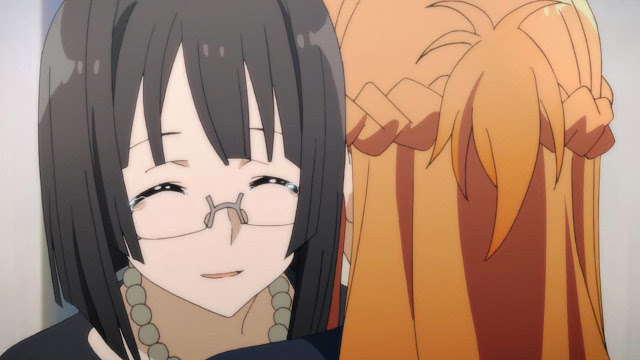 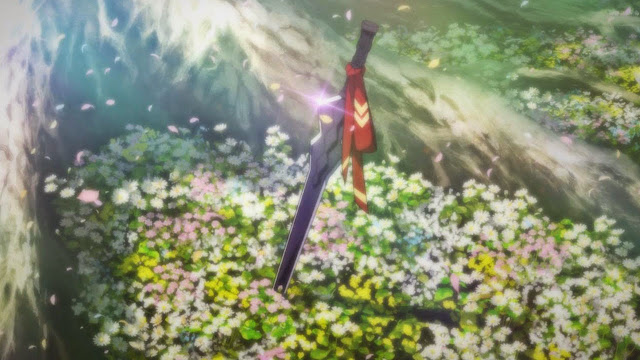 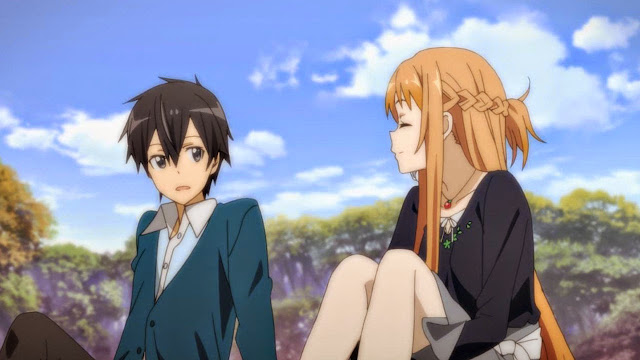