“I’m not here for your amusement. You’re here for mine.” —John Lydon

Thus ends Amagi Brilliant Park, the first KyoAni work that I’d watched since the K-On! Movie. Recalling the premise of Seiya’s aim to save a decrepit theme park and bring in five hundred thousand guests before July 31 to save Latifa and Maple Land’s inhabitants, Amagi Brilliant Park manages to weave this adventure seamlessly with Seiya’s own personal growth; as the season wears on, Seiya’s narcisstic mannerisms are gradually displaced by his sense of duty to save the park. By employing cost-cutting measures to encourage attendance and making decisions with the intent of long-term gains, as well as taking advantage of each faeries’ specialisation, Seiya seizes every opportunity to make the park a better place. Amagi Brilliant Park follows Seiya as he goes about doing this, and at one point, he even falls ill as a result of putting the park ahead of himself. In doing so, Seiya manages to earn the trust of the park’s employees (even that of Moffle’s) and in the end, succeeds in saving Amagi Brilliant Park. For its focused story and strong comedy, Amagi Brilliant Park winds up being a brilliant anime in all regards. 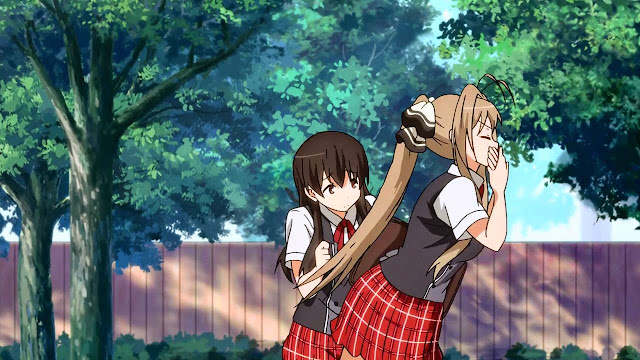 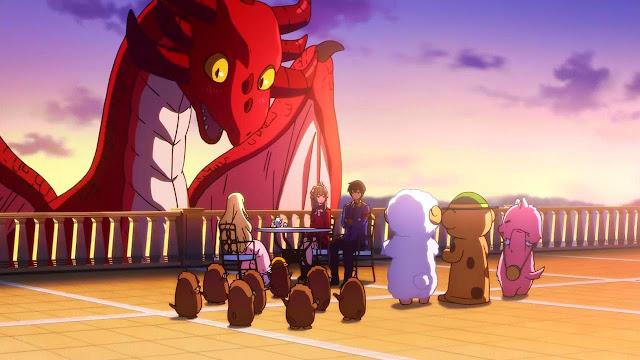 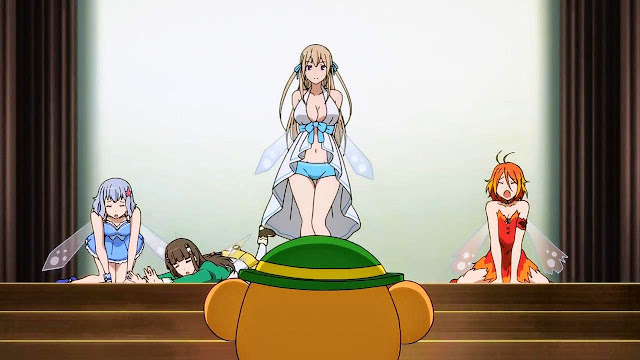 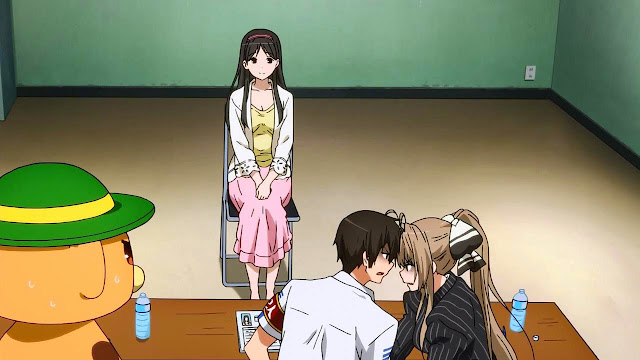 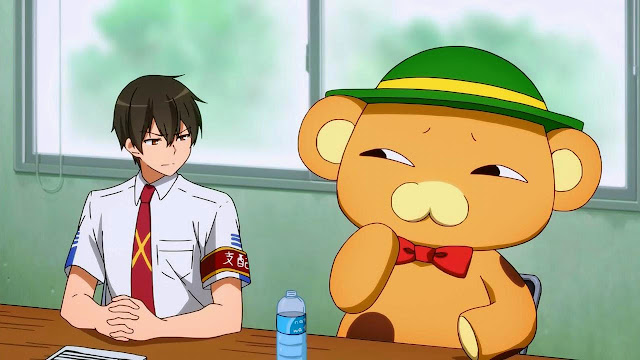 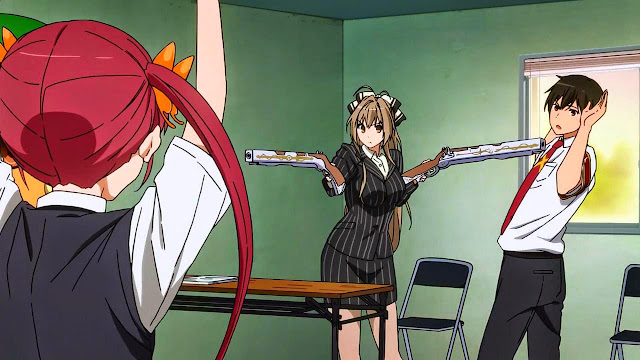 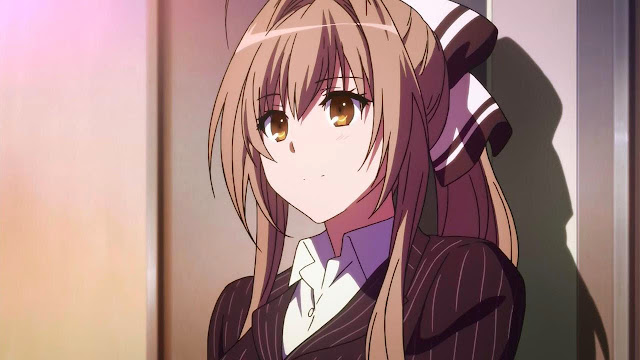 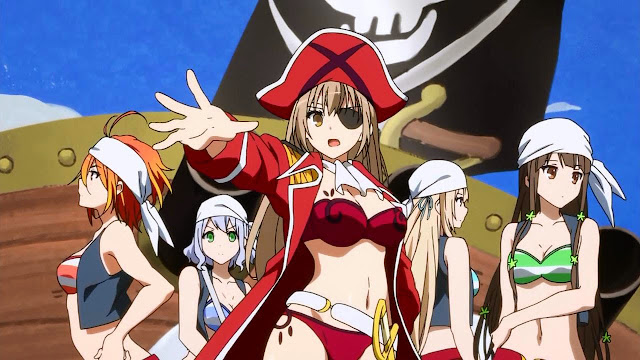 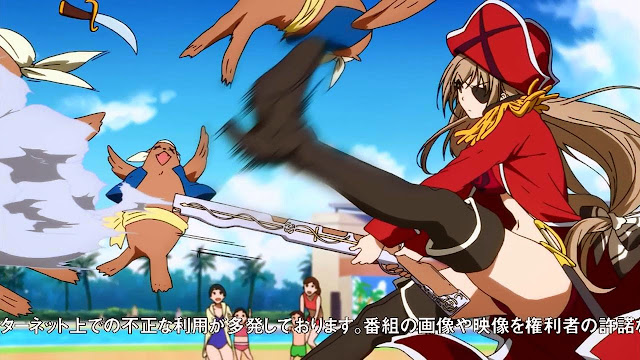 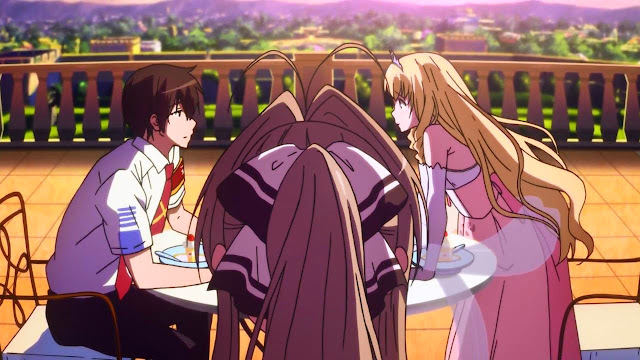 It’s difficult to ignore the inclusion of the fantasy elements in Amagi Brilliant Park, as they form the forefront for everything that happens; Amagi Brilliant Park isn’t about an amusement park about to go under, it’s about a world whose inhabitant’s livelihoods are at stake. As such, while conventional employees are present, much of the park’s staff are faeries that take different forms (typically related to their role in the amusement park). This lends itself to an incredibly diverse cast from a visual perspective, and while names might be difficult to memorise, each faerie and their corresponding mannerisms are distinct, unforgettable. While a large cast might be seen as a liability, Amagi Brilliant Park effectively puts them to use and gives them plenty of opportunity to amuse the audience. These elements come together to form a narrative that is both highly amusing and focussed. However, the series also takes a few moments to build a connection to Seiya’s cause and reinforce that even someone as narcisstic as him can be capable of caring for others. His decision to push the park to survival ultimately stems from a desire to save Latifa from a hitherto repeating fate, and is here that Seiya’s progression becomes most apparent. This balance between the serious and the comical is what allows Amagi Brilliant Park to entertain its viewers. 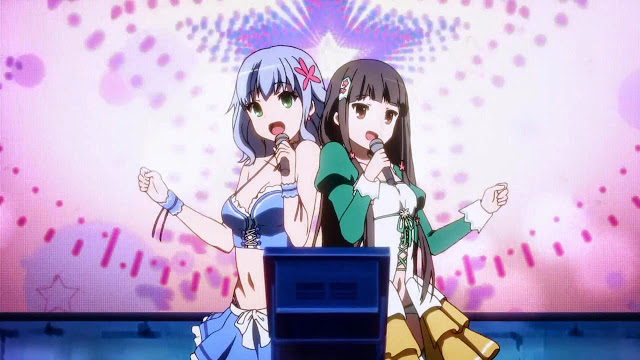 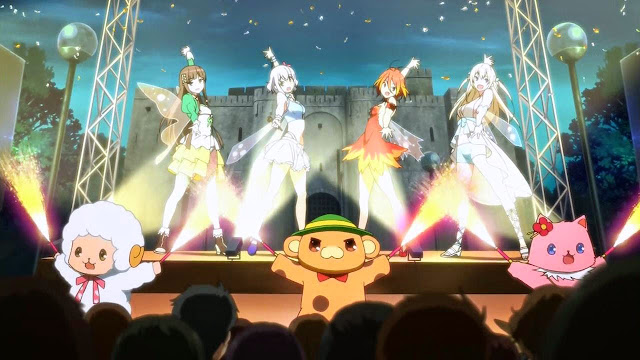 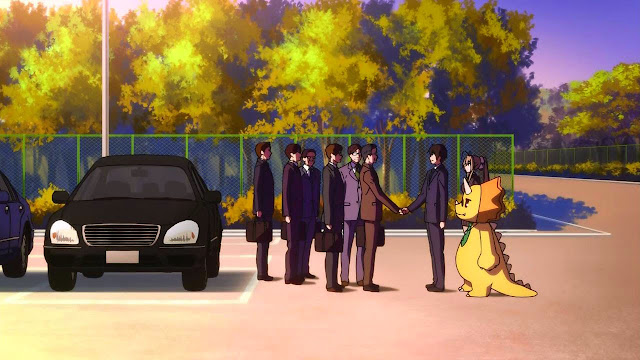 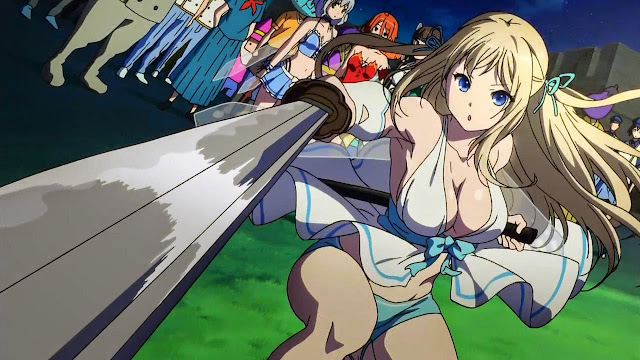 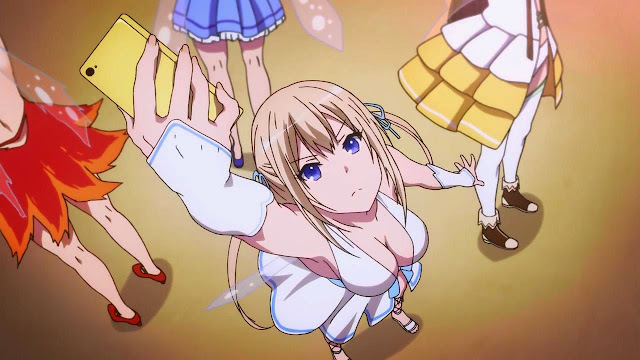 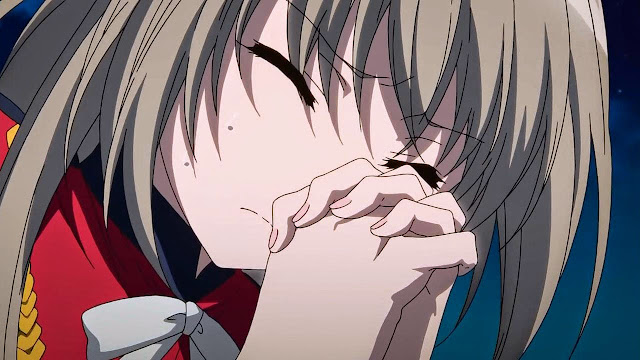 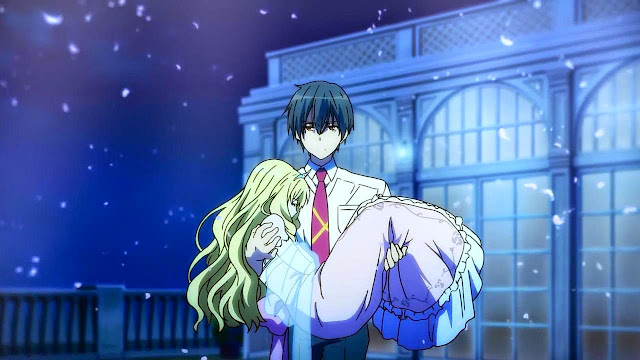 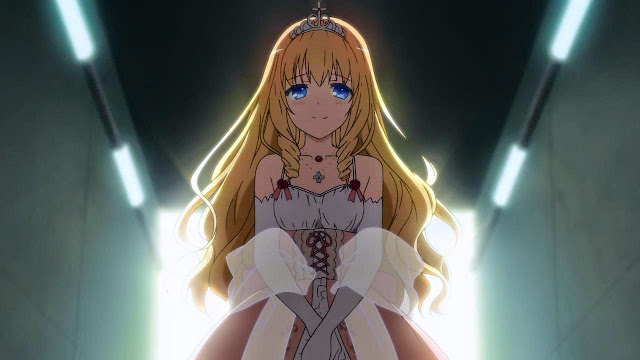 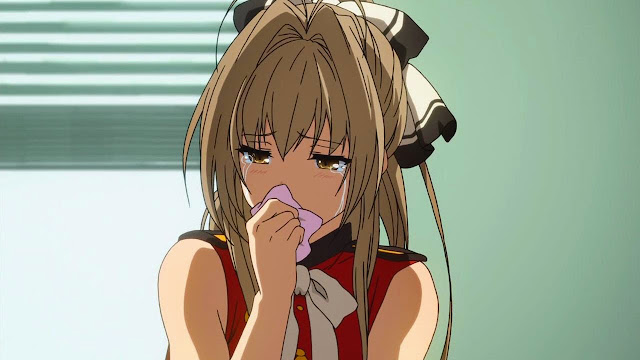 When everything is said and done, Amagi Brilliant Park does a phenomenal job of telling Seiya’s quest to save an amusement park: motivated by self-interest in the beginning (namely, to satisfy his ego), his time with the park’s staff and Latifa in particular eventually leads him to develop a genuine attachment to the staff and park itself. In doing so, the park’s staff and atmosphere also change, reflecting on the sort of dynamics and synergy that Seiya and the Maple Land residents stand to gain when working with one another; Seiya finds that he is unable to leave the park even after their goal is satisfied. While the original premise may have outlined a comedy, the end result is a story that’s quite touching to watch, and even if the anime deviated from the source material to quite an extent, the end result is nonetheless polished and coherent, providing yet another example that adaptations can perform well even if they do not match the source completely. Other aspects about Amagi Brilliant Park worth mentioning are Izusu and the Elementario Faeries’, whose presence make the show doubly worth watching (as attested to by the screenshots above).