Aldnoah.Zero: Review and reflection at the second season’s halfway point

“If I moved, he moved. If I stopped, he stopped. It was a duel.” —Jennifer Esposito

After a grand total of eighteen episodes, Aldnoah.Zero has remained a curiosity of an anime, managing to fashionably execute several elements while leaving other aspects inadequately answered. Since the second season started, we’ve seen Slaine with the most character development, and it turns out that my earlier speculation on Slaine’s actions were completely correct: viewers were griping about why Slaine would side with Count Saazbaum when the latter had made a brazen attempt on Asseylum’s life, and I had predicted that Slaine had an ulterior motive, but presently found being loyal to Saazbaum to be helpful in the short term. It turns out that after Slaine gained Saazbaum’s trust, he also inherited the title and craftily devised Saazbaum’s downfall to gain power for himself, with the intent of destroying the class hierarchy within Vers, capturing Earth and with it, Asseylum’s heart. On the Earth Federation side of things, Idaho has faced off against Slaine in combat, but aside from a few skirmishes with the Martian Knights, things have not progressed particularly far with respect to development of countermeasures to repeal the Vers invaders. The build-up is there, although even with Inaho’s activation factor, the Federation has not made extensive use of captured or reverse-engineered Aldnoah technology.

With only six episodes remaining before Aldnoah.Zero concludes, one must wonder where everything is going, as there are there are two separate storylines right now, and the only aspect that seems to link the two together is the rivalry between Inaho and Slaine. There is an additional twist to all of this: the original Asseylum has now regained conciousness, which may have implications on the wedding between Slaine and Lemrina, as well as the course of the Vers-Federation conflict. While there are only six episodes left to satisfactorily depict all of these events, I’m nonetheless hoping that details about the Aldnoah Drives themselves will be explored; one imagines that the backstory shouldn’t take more than an entire episode to explore, and doing so would add depth to the Aldnoah Drives themselves. Conversely, if Aldnoah.Zero chooses to omit this aspect, it would imply that the Aldnoah Drives were merely an enabling factor to facilitate Vers’ invasion. However, if this is the case, then one must wonder why the series is even called Aldnoah.Zero to begin with. This is the justification I offer for my frequent mention of a wish to learn more about the technology itself, given that Aldnoah must hold a significance to the anime if it is the series’ namesake. 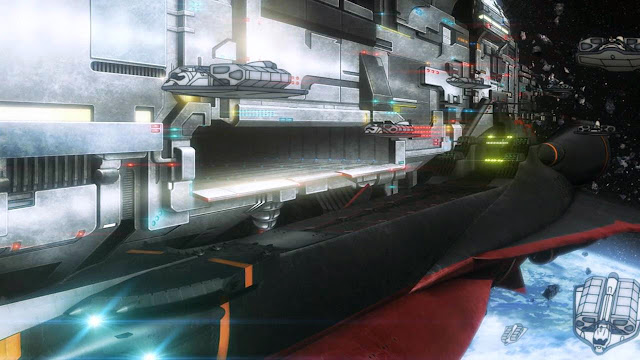 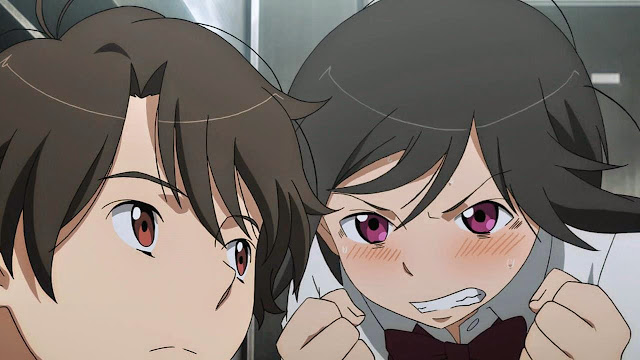 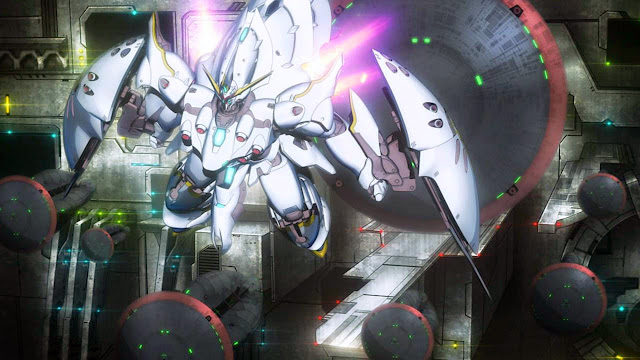 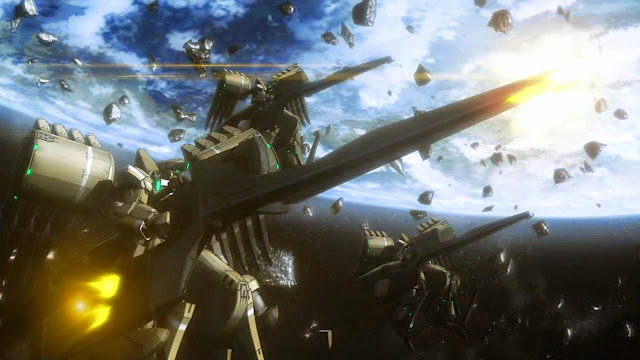 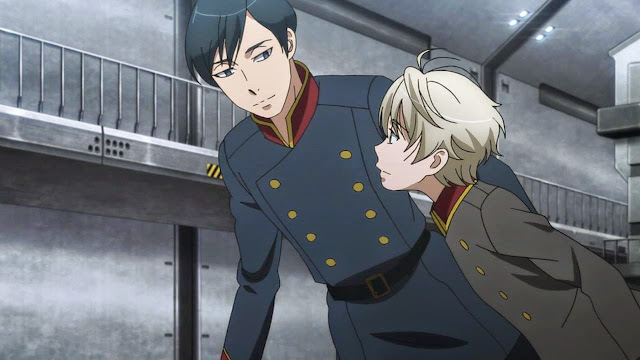 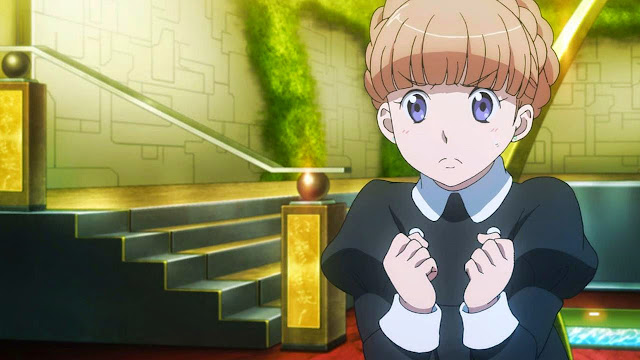 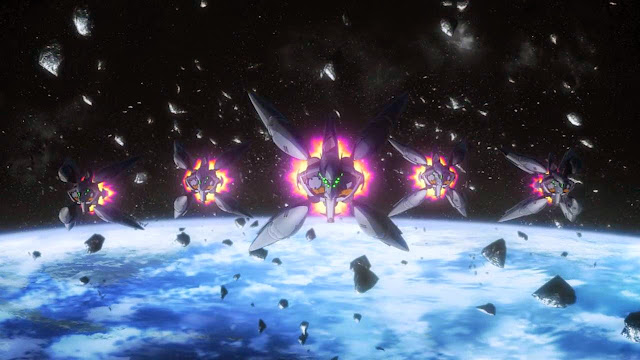 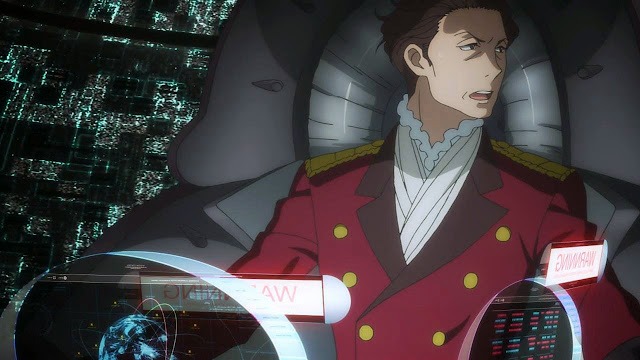 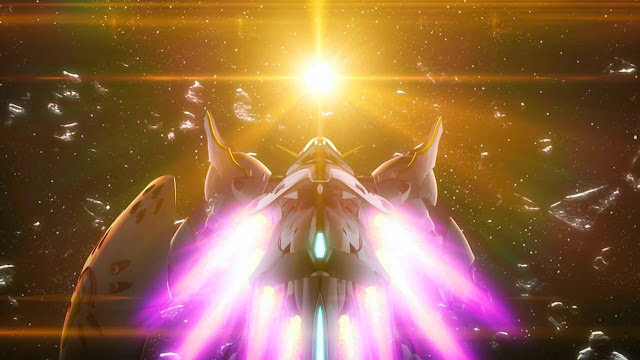 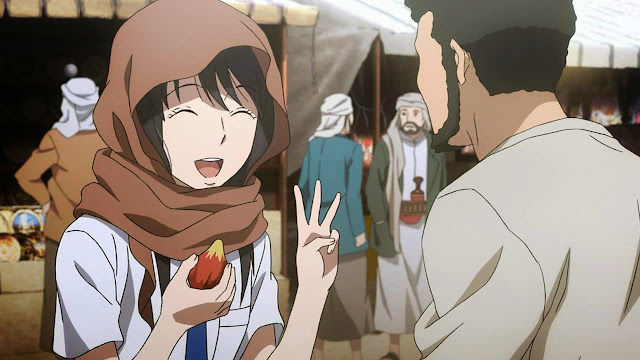 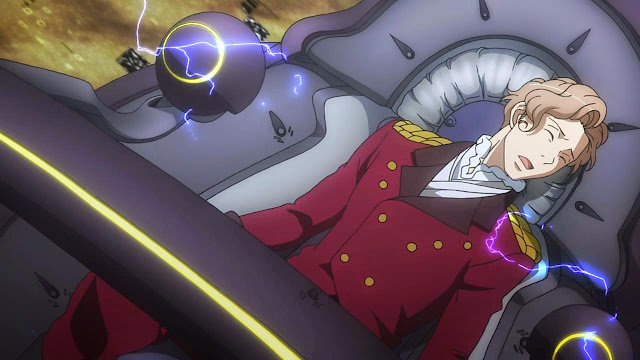 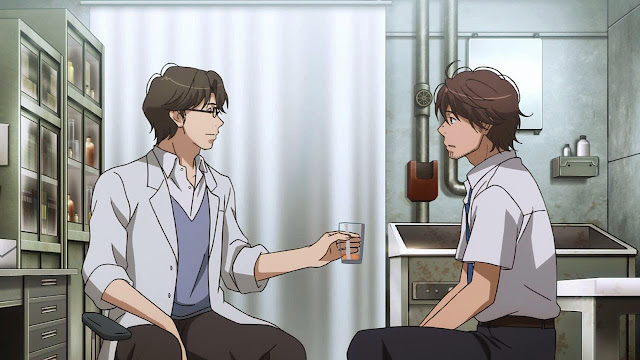 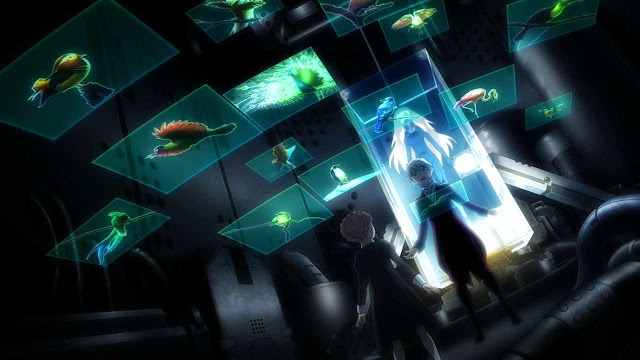 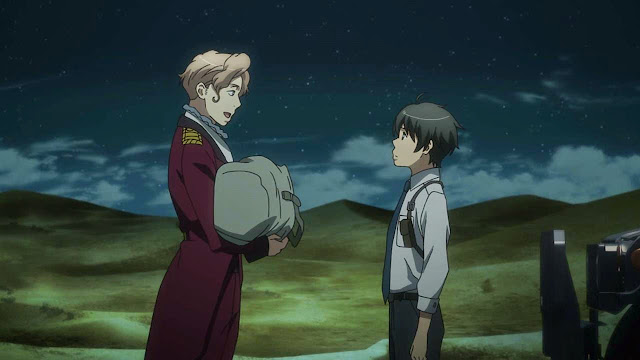 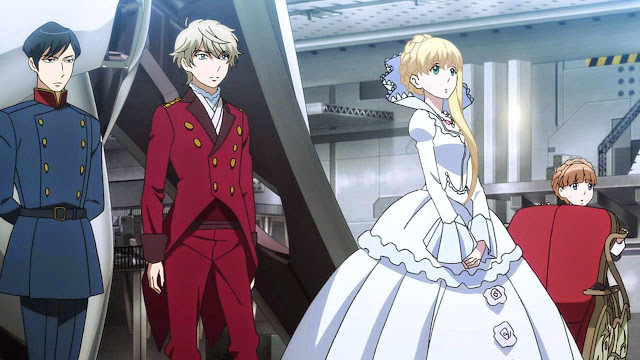 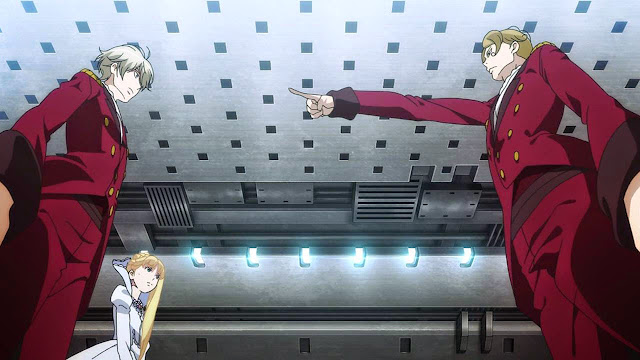 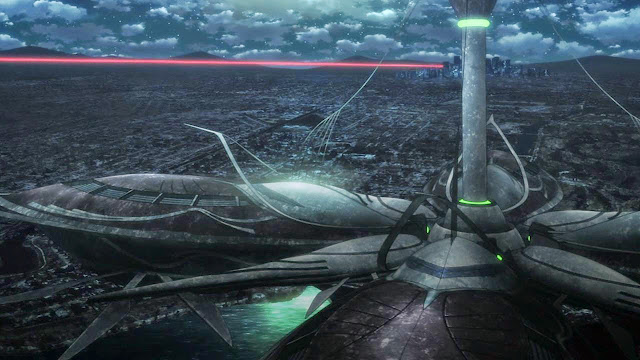 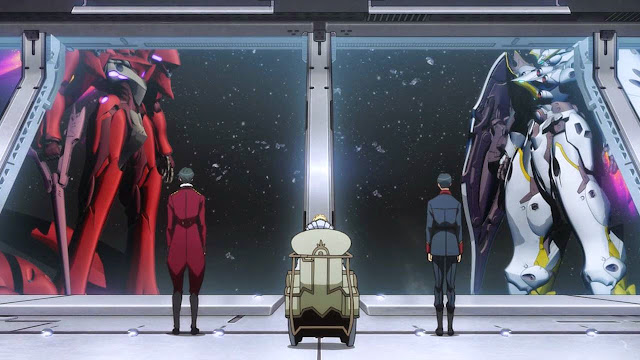 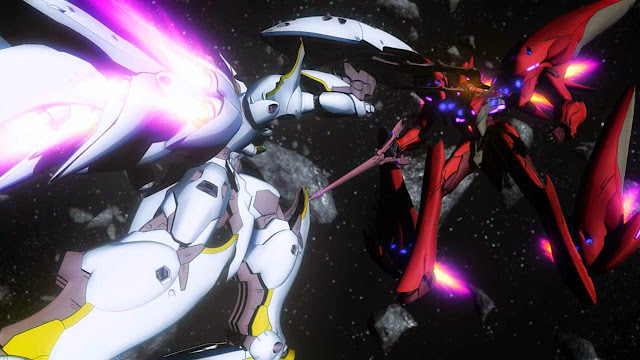 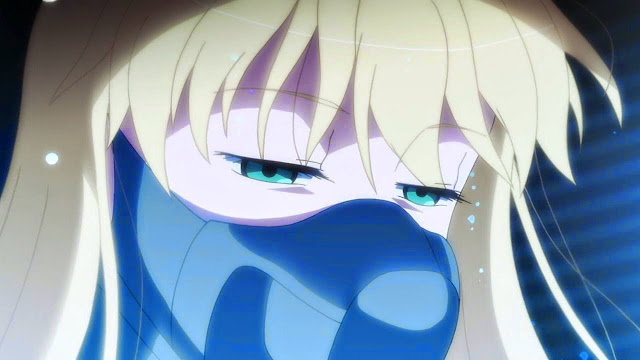 Given that Aldnoah.Zero has thrown surprise after surprise at the viewers, I’m not particularly certain with respect to what the final six episodes could entail. With that being said, one can reasonably imagine that Asseylum will take on a much larger role once she returns, and this could set in motion the events that lead the conflict to a conclusion, driving Slaine on a collision course with Inaho. Of course, her arrival will also have repercussions for Slaine and Lemrina: as a character whose depiction is that of unwavering good, she’s projected play a major part in rectifying the conflicts that plague the two. However, as Aldnoah.Zero‘s one “sure thing” is that nothing really is a sure thing, anything could happen in the final six episodes. My expectations for the remaining episodes are quite simple: the story has to reach a conclusion that could logically have occurred based upon what has already happened. In other words, the ending must make sense based on the events from the episodes audiences have already seen. Slaine randomly choosing to shoot Saazbaum and Inaho did not follow, for instance, so if Aldnoah.Zero can avoid this and deliver a reasonable ending, it will have been an anime that performed reasonably well.