Saenai Heroine no Sodatekata: Review and Reflection After Three

“The best way to get a project done faster is to start sooner.” —Jim Highsmith

Three episodes in (proper), Saekano is proving to be a parody of visual novels as originally predicted. It turns out that Tomoya encountered considerable difficulty in pitching his project to Eriri and Utaha, as it was based off a flimsy, incomplete bit of inspiration Tomoya had upon seeing Megumi in a sun-dress on a spring day. Despite the limited basis for his visual novel, which Tomoya aims to sculpt into a highly emotional journey, he lacks any of the specifics around how this visual novel is to be implemented. Over the course of spring break, his lack of commitment to the project further leads Eriri and Utaha to wonder whether or not this project will reach fruition, but the two appear to be interested in the project itself. Tomoya himself is, curiously enough, similar to myself in physical likeness to a limited extent, although his seemingly weak will-power and lack of direction in his pursuits, coupled with his devout interest in anime and games, means that we’re quite disparate in personality. Consequently, I have not found Tomoya a very respectable character insofar, and one of the themes in Saekano might be to illustrate that passion for something pales compared to having made (possibly successfully) an attempt to create something meaningful. Moreover, Tomoya could experience a degree of maturation in personality, being more composed in mannerisms, and perhaps even develop an appreciation for the people around him, rather than the two-dimensional art assets in his games.

Saekano offers me an opportunity to look back on the game development process, something I’ve had a bit of experience in from related course-work and the Giant Walkthrough Brain project over the summer. As we are presently at the point where Tomoya is still developing the concept for his visual novel, I will consider the sort of things that go on behind-the-scenes before any art assets, scripts and code is implemented. From experience, implementation depends upon having a solid concept to go on, and Tomoya’s inability to conceptualise the game he envisions is what troubles Utaha and Eriri. A concept does not necessarily need to be as involved as a full narrative for the game; it merely needs to outline what kind of game is being constructed, and perhaps some backstory elements to improve on the immersion. Similarly, Tomoya needs to figure out what exactly is so inspiring about Megumi’s appearance on a Spring day, and use this to drive the game’s overarching theme. Once a theme (or idea) is decided upon, the narrative can be built around this, and the game mechanics are developed to bring out this story as well as possible. On my end, Jay Ingram outlined the requirements for the Giant Walkthrough Brain. Once he had had seen what the Unity Engine was capable of after I delivered the first prototype, new features were requested rapidly; most of my previous summer had been spent implementing these features and fine-tuning the software to work seamlessly with the live performance. This development process underlines the importance of having a well-designed, solid concept to work on: once Tomoya succeeds in fleshing this out, implementation will take off, assuming he does not succumb to procrastination as we’ve been seeing insofar. 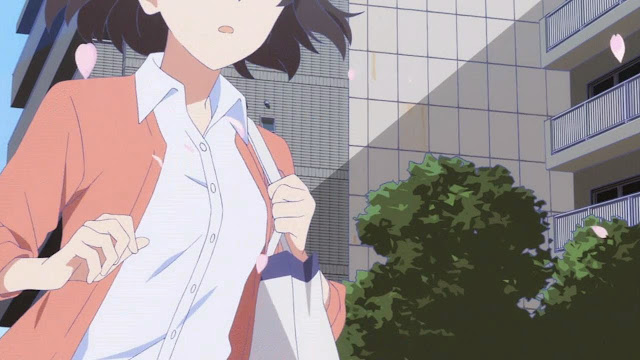 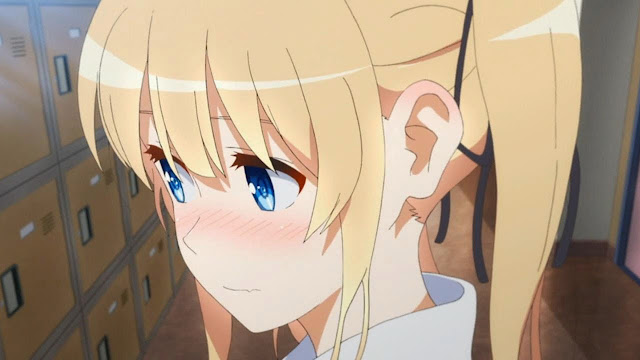 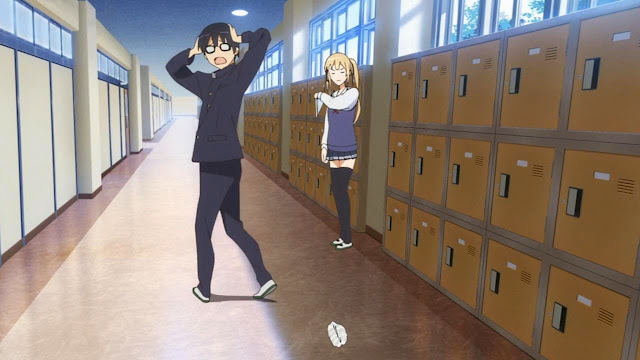 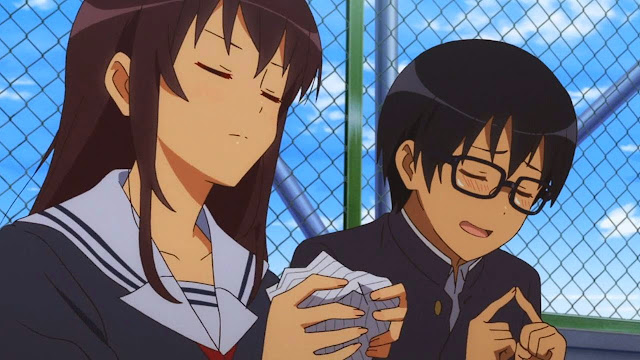 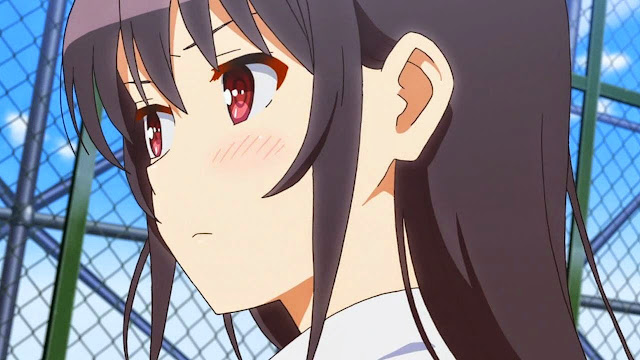 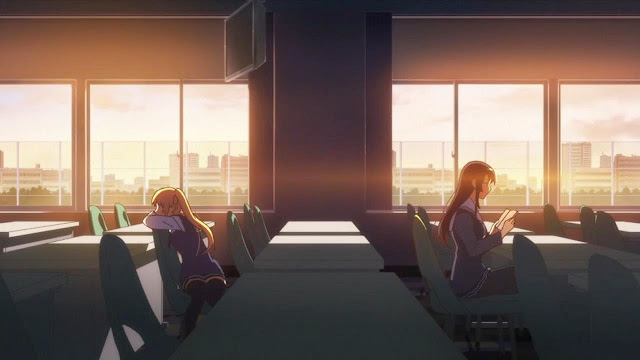 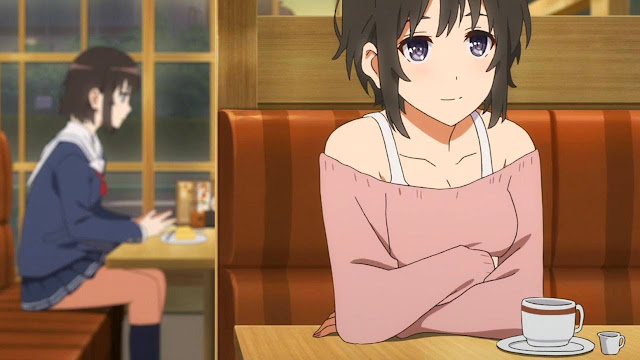 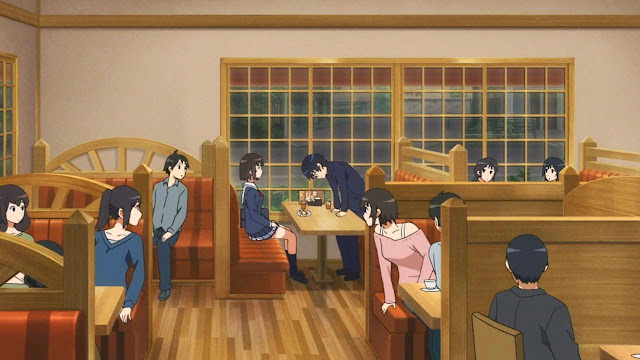 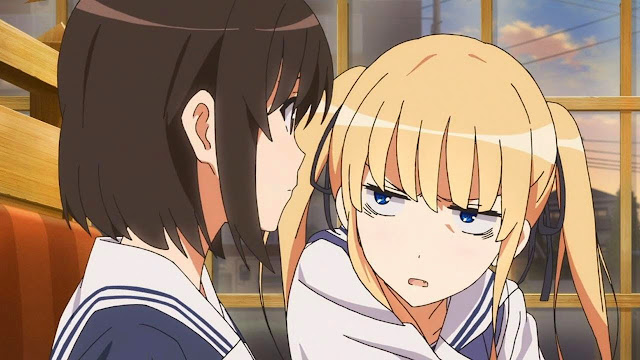 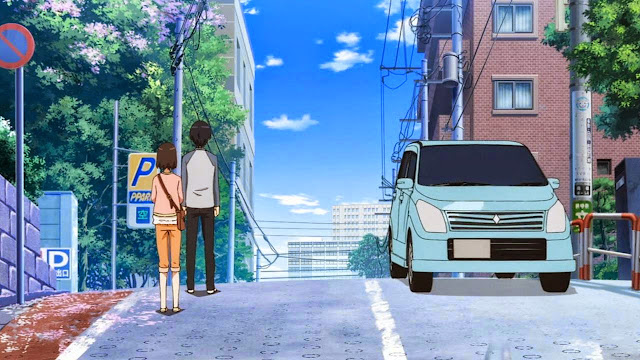 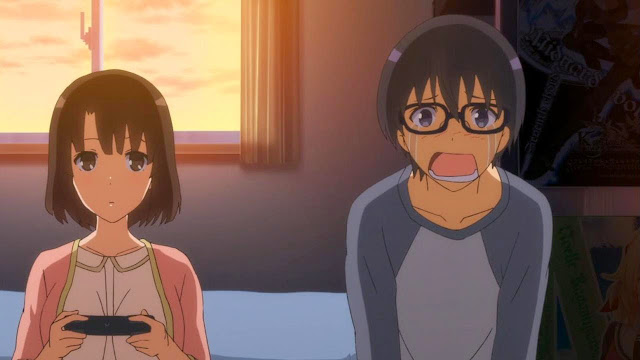 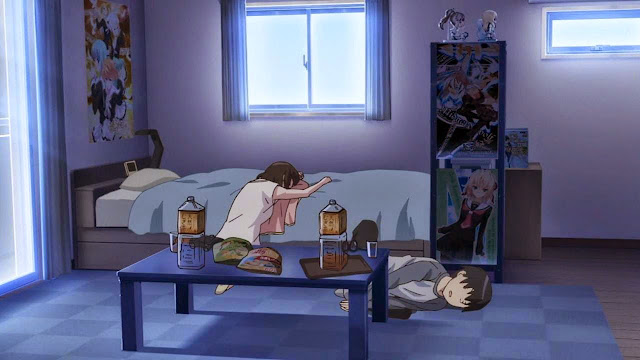 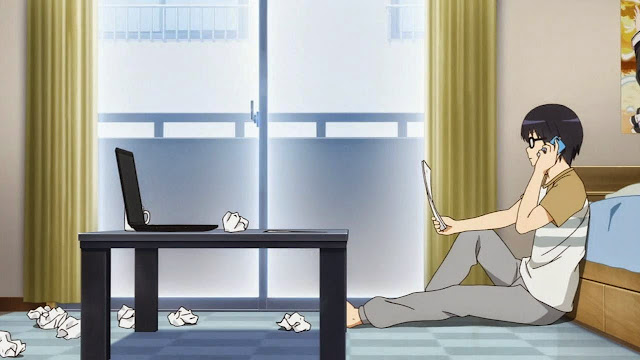 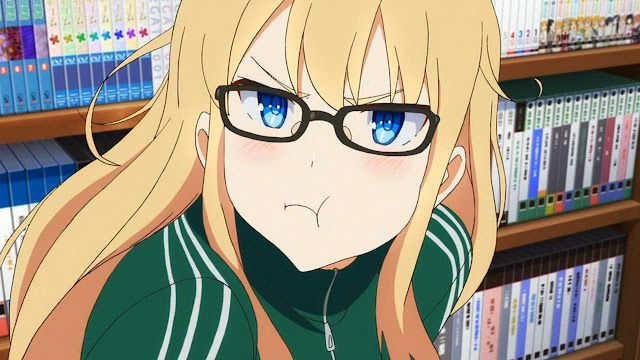 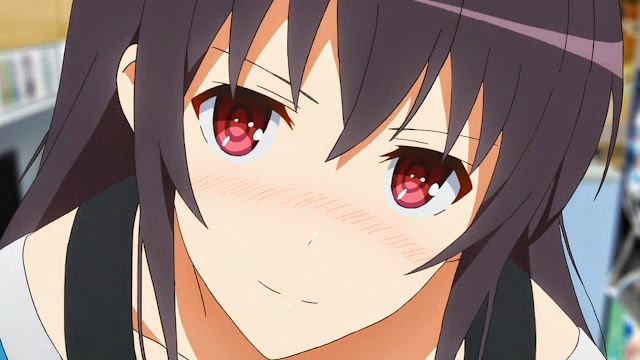 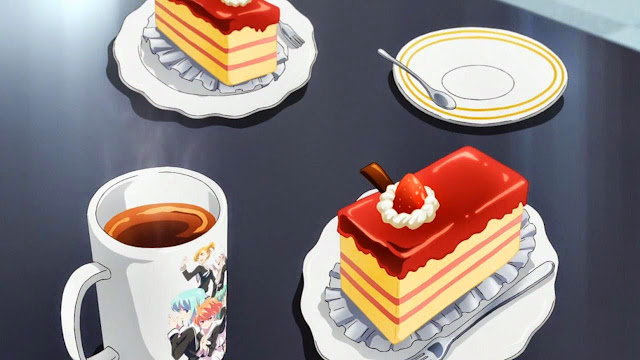 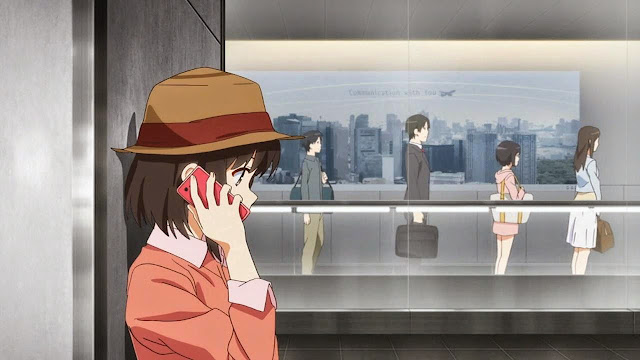 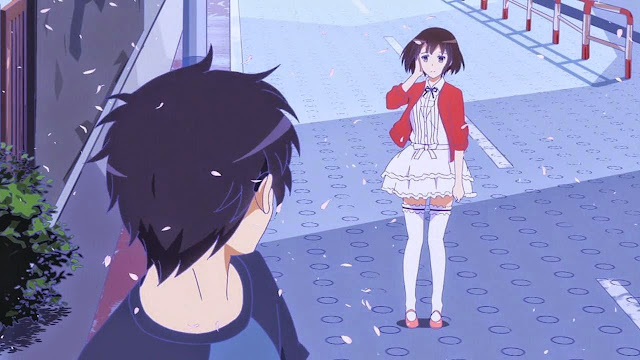 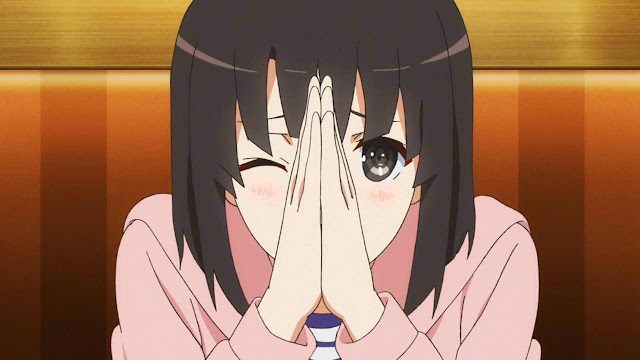 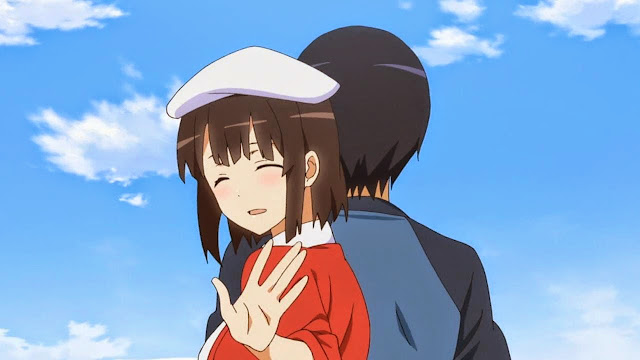 Admittedly, I am a little behind in Saekano so far, having just finished the third episode. However, this is a series that’s piqued my interest, and contrasting the other talks out there, which talk about the anime industry and the “pandering” that is prevalent in it (or supposedly so), I am to focus purely on the software side of things. However, this “pandering” is something worth addressing, being responsible for purportedly creating “generic” and “bland” anime, but from an economics perspective, I contend that the reason why moé is still such a force on the market is because it sells, but if it does saturate the market to the point where viewers yearn for other things, they will eventually purchase the other things, and the anime producers will aim to satisfy that market in order to drive a profit. Thusly, “pandering” is a misguided concept, since it claims that a small portion of the consumer base can strongly influence the market, while the reality is that the market is affected by large-scale factors, rendering the “pandering” argument irrelevant. Those are my views on the matter, and consequently, I don’t have much to say about “pandering” in the context of an anime (although I would like to hear other perspectives on the matter: is pandering as great of a problem for the anime industry as some make it out to be?). This motivates my choice to focus on the game development process in Saekano, and once this series ends, I’ll be likely to discuss how well Saekano captures the atmospherics associated with building an entire game.