The White Box Methodology in Shirobako

“I find that when you open the door toward openness and transparency, a lot of people will follow you through.” —Kirsten Gillibrand

“Shirobako” (白箱) is translated as a white box, and according to the official documentation, refers to the white boxes housing the VHS cassettes that were distributed to the production staff members prior to an anime’s release. The term itself is quite dated, and although these boxes are no longer used, the term still is applied towards the delivery of footage to the production team. The white boxes, “shirobako”, lend their name to the anime; P.A. Works’ staff express a wish for the fans to experience the process that culminates in the anime that plays on our television screens, following the sense of struggle and accomplishment that studios must go through in order to produce any anime. Thus, the title for Shirobako represents, in a neat package, the entire process that staff have taken to create a finished product for the fans; Shirobako‘s run fully captures this feeling, and a full review will be published on short order. However, for English-speakers, and software developers in particular, the phrase white box also has an additional meaning: white-box testing is a software testing method that tests the internal structure of a program, including control flow, data flow, branch testing, path testing, statement coverage and decision coverage. This is contrasted with black-box testing, which evaluates software based on its output without considering how the software itself works. 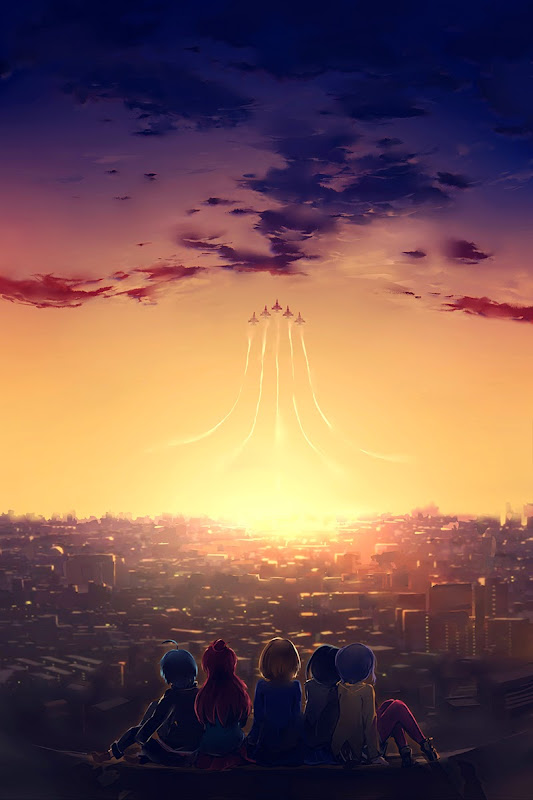 In a general sense, white-box testing involves being able to understand all of the details within a program, ensuring that each component (or even the individual lines of code within a method) are doing their jobs properly. White-box testing aims to show that all of the parts of a program are indeed working, and curiously enough, Shirobako can easily be seen as taking the white-box approach towards showcasing the different stages in anime production. Aspects such as key frame animation, CGI, sound production, dubbing, release of promotional videos and all of the administrative work that Aoi undertakes are shown in great detail. Shirobako shows that anime production is gruelling, but also can be immensely rewarding; by putting these aspects into the open (as per the white-box methodology), the viewers do gain that sense of just how much effort goes into making anime. While P.A. Works probably never intended for Shirobako‘s title to take on such a meaning, the principles behind white-box testing make their way into Shirobako, as well. For the software developers amongst Shirobako‘s audience, this acts as a nice easter egg. For the entirety of Shirobako‘s audience, the anime provides a modicum of insight into what would otherwise appear as a black box for those not in the anime industry.