“I invite everyone to chose forgiveness rather than division, teamwork over personal ambition.” —Jean-Francois Cope

We’ve discussed an anime about anime production, and it might seem logical to turn our sights towards Saenai Heroine no Sodatekata. Last time, the discussion went in a direction that was less about Saekano; this is an anime talk, rather than my complete disagreement with the choice of terminology that most psuedo-academic reviwers employ in their writings to intimidate. Returning to Saekano, the journey has dealt primarily with the assembly and progress of a raggedy-ass game development team as they learn to cooperate with one another, as well as dealing with their own feelings for Tomoya Aki. Thus, while Saekano might capitalise on Tomoya’s game project, the main story concerns how Blessing Software came to be; beyond just learning the scripting language needed to build a visual novel, viewers see how Utaha and Eriri begin lessening constant rivalry with one another to contribute to this endeaovur, Megumi’s increasing role in the project (beyond that of simply a model for the game’s heroine) anda even Michiru’s acceptance of otaku culture, once she learns that otaku are really just ordinary people with an uncommon passion for anime. Once the season closes off, Tomoya and the others are working towards completing their game; they’ve still got a ways to go, but with Blessing Software now a functional team with members who can work with one another, the conclusion is satisfactory, leaving audiences with the sense that this is a group who will make their objective.

From a larger perspective, Saekano acts as a parody of the entire harem genre: by deliberately introducing a male character whose sights are set on a well-defined objective, Tomoya acts as a juxtaposition for the character he’s writing into his game as the protagonist. Thus, while Tomoya is vaguely aware of how to make his character’s dialogue fit well with that of the game, especially pertaining to love, he is also (most likely deliberately) unaware of Utaha and Eriri’s feelings for him. This dramatic irony, and the fact that Tomoya provides a bit of meta-humour in his interaction with each of Utaha, Eriri, Michiru and Megumi, lends itself to set Saekano apart from the typical harem anime. In this fashion, Saekano can be seen as an animated mockumentary of the otaku community, and of the very archetypes in visual novels, that are immediately recognisable to the audience. This is much welcomed, providing solid humour with respect to the ridiculous situations Tomoya finds himself in, and the fact that he seems to understand their implications better from a fictional context, rather than his own context. 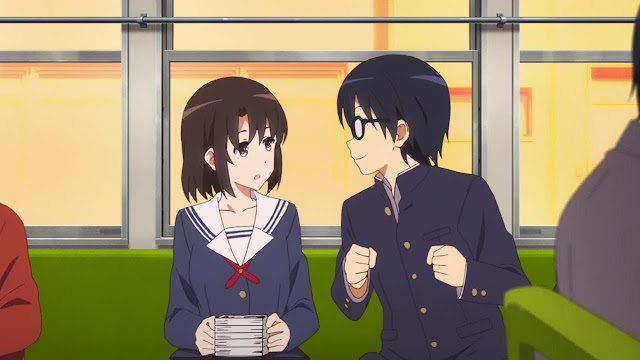 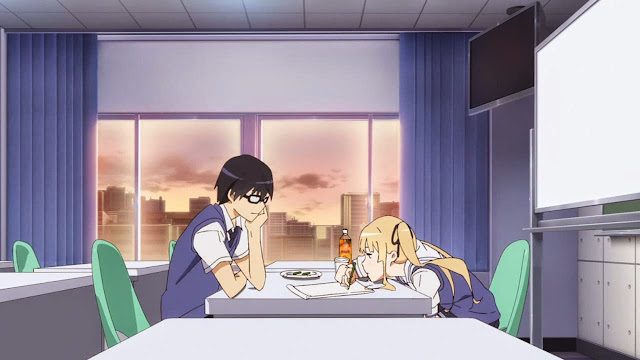 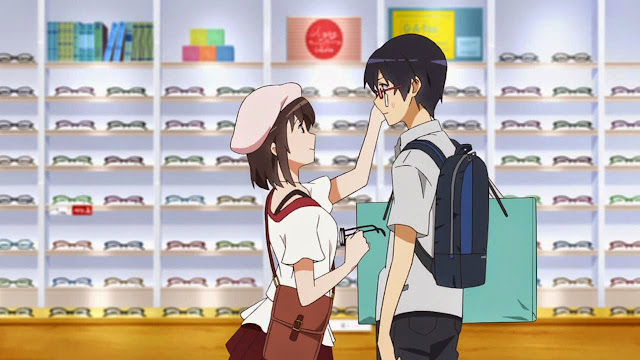 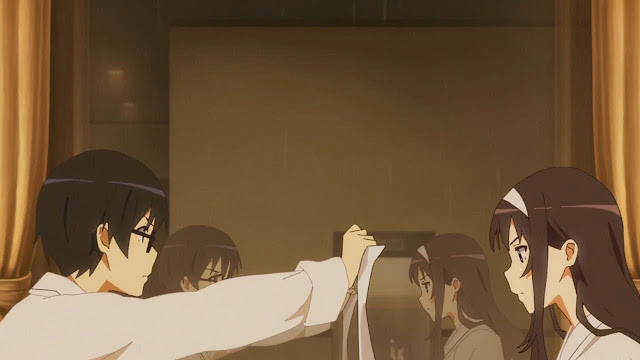 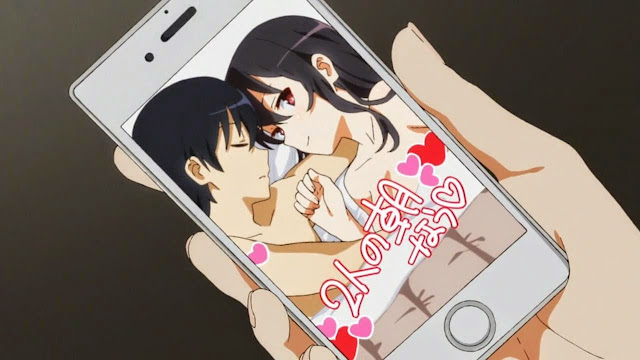 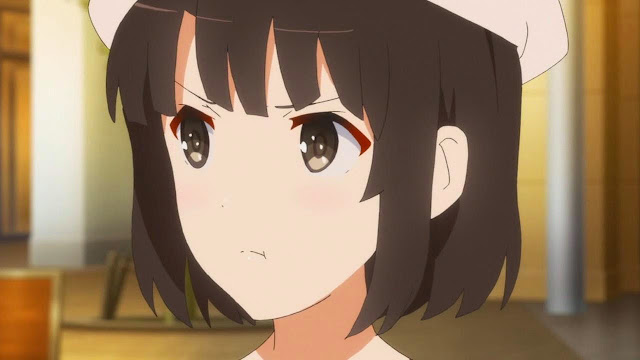 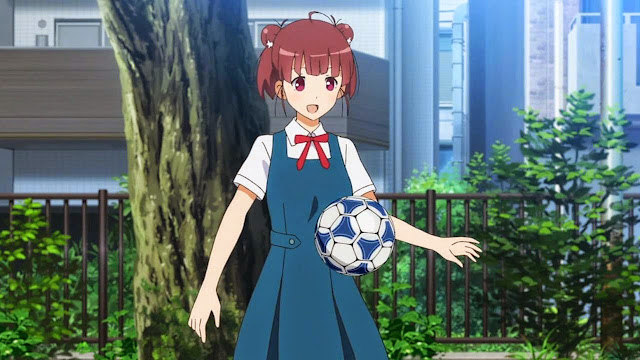 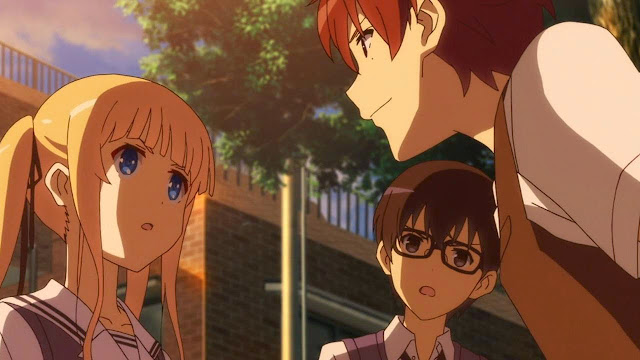 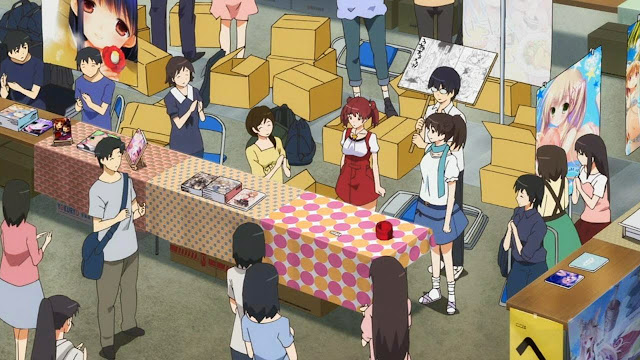 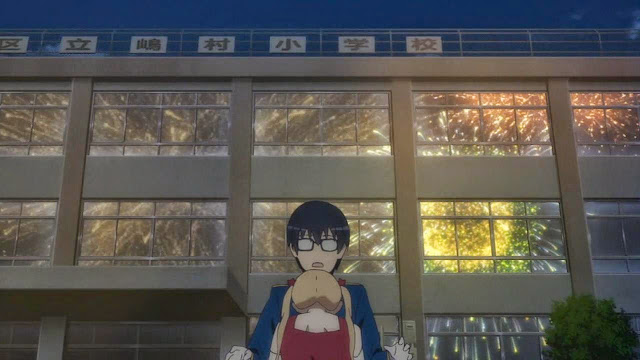 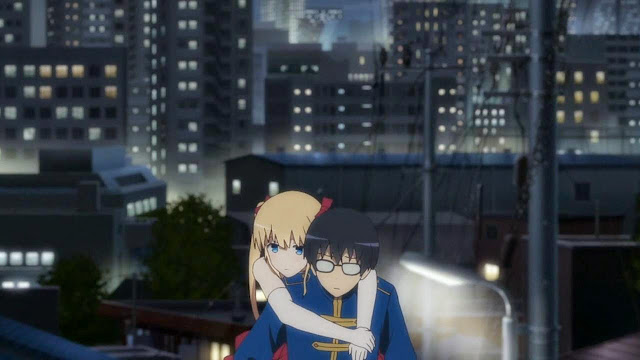 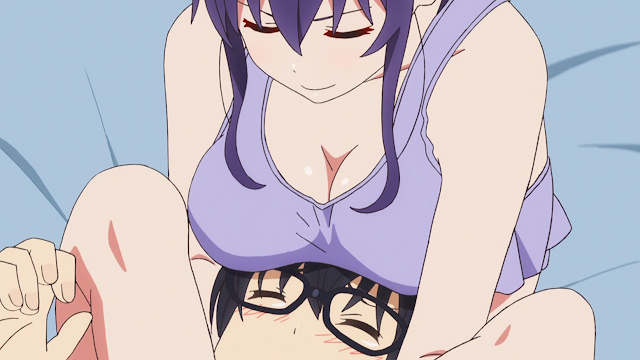 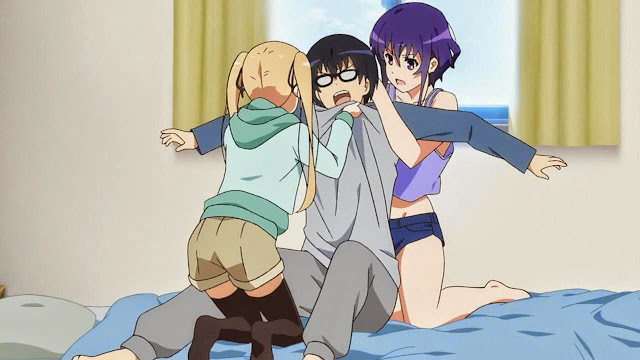 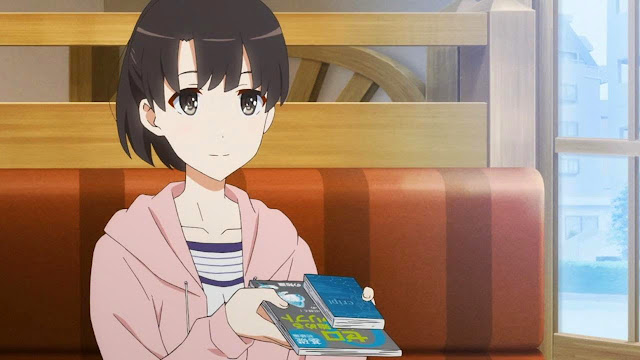 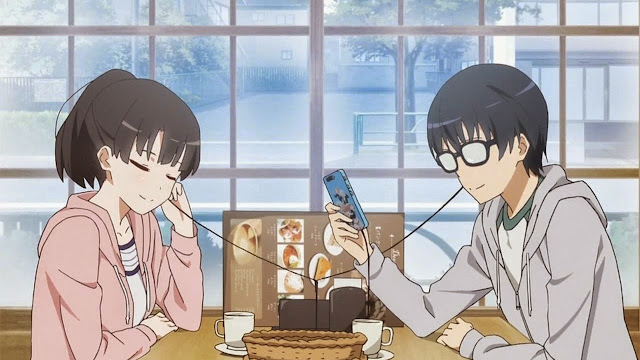 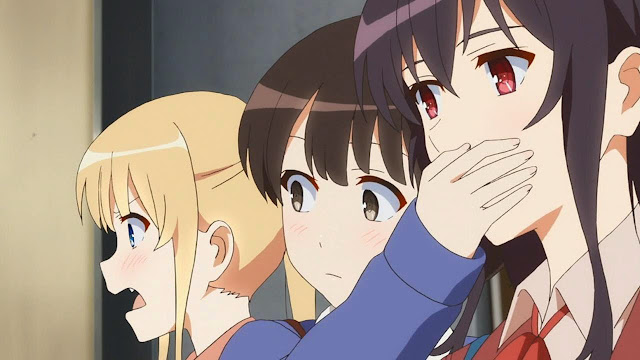 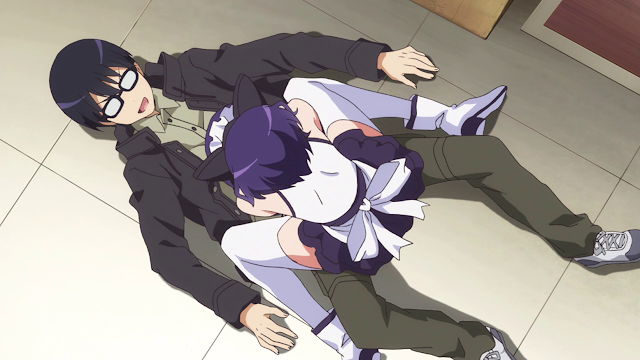 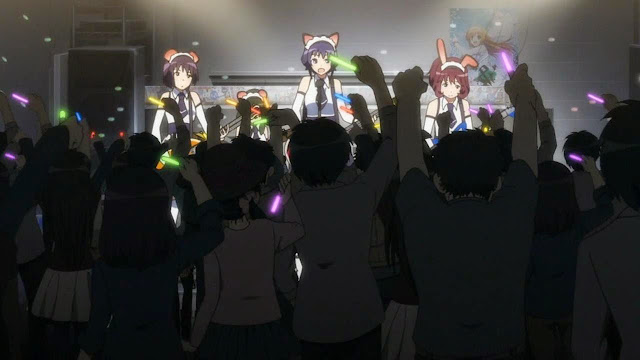 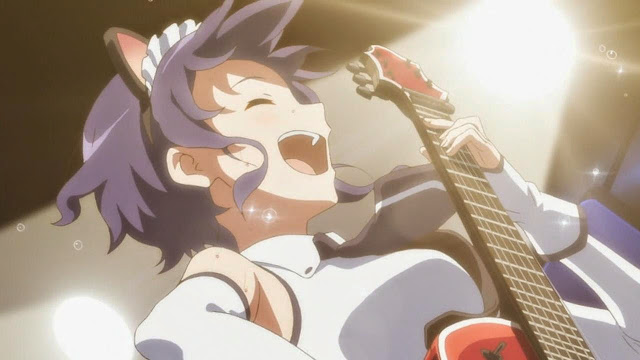 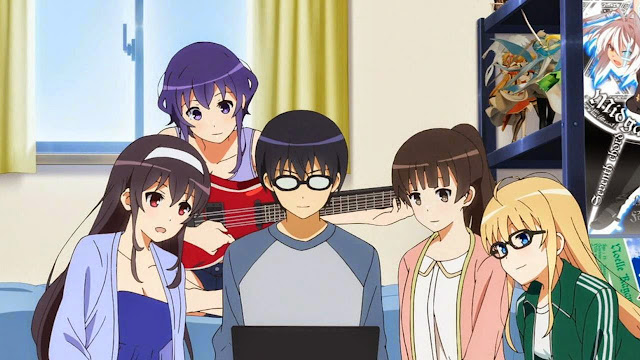 Saekano may not be about game development to the same extent that Shirobako is about anime production, but through the series’ run, it becomes apparent that the core to the anime is how Tomoya managed to motivate each of the group into lending their talents towards his project. This journey was not easy, and hostilities flare even late into the series, making it all the more rewarding to see everyone getting along sufficiently well to have made some progress in their game. Watching the characters’ development and their dynamics in parodying the harem anime genre means that, even if the game development process itself is secondary and challenges associated with the game appear to solve themselves, Saekano becomes a relatively easy recommendation once everything is said and done.

One response to “Saenai Heroine no Sodatekata: Whole-series review and reflection”