“I love intricate plotting and exciting twists, but I realize more that people enjoy a good story in a simple, focused way.” —Evan Daugherty

Aldnoah.Zero‘s second season has been done for a week now, and since the halfway point, the series has seen more plot twists than a Calabi–Yau manifold as Slaine seizes power and embarks on a campaign to capture Earth. Meanwhile, the Federation embarks on a series of offensives against Vers, and as the campaign progresses, find that their own experiences and Inaho’s augmentations allow them to enjoy a greater degree of successes against Vers’ mobile suits. This culminates with the Deucalion mounting a final assualt on the moon base, and a final confrontation between Slaine and Inhao that results in the former’s incarceration. With Slaine out of the equation, Asseylum and Klancain marry and declare control over Vers: thier first act is to end hostilities and open trade with the Federation. So ends what is perhaps one of the more polarising anime of Winter 2015, and like its predecessor, Aldnoah.Zero 2 manages to evade most attempts at an analysis. This is not a testament to the quality of the story in Aldnoah.Zero 2, instead, being indicative of the inordinate use of plot twists to build anticipation. Every week, a series of events ultimately becomes inconsequential as game-changers are presented, and while this ordinarily is quite effective, these are sufficiently frequent in Aldnoah.Zero 2 that the story loses its focus: Slaine’s motives are non sequitur in almost every regard, and the Federation’s cause never seems to impart a greater sense of humanity in the characters who fight to prevent humanity from falling.

Thus, when we reach the ending, the conclusion suggests that the entirety of Aldnoah.Zero was quite unnecessary given Asseylum’s relative ease of reaching an agreement with the Federation. By the second season’s second half, any casualties can be directly and indirectly tied to Slaine, who is responsible for unnecessarily prolonging the war. However, without any motivation on Slaine’s part, his actions ultimately wind up being ill-judged and eventually costs him everything he’s gained. While this may seem clichéd, John Dalberg-Acton’s remark that “Power tends to corrupt, and absolute power corrupts absolutely” would certainly hold true as far as Slaine goes. Once he’s acquired a fair degree of control over the Orbital Knights, he wields his power with the aim of capturing Earth, but perhaps sidetracked by Asseylum’s return, he begins a descent into madness that clouds his judgement. If this is what Aldnoah.Zero 2 had been trying to capture with Slaine, then they were modestly successful, although the end result is that Slaine’s actions ultimately seem inconsequential in the long term. At the other end of the spectrum is Inaho, whose received surprisingly little characterisation beyond his dependency on a so-called Analytical Engine and its detrimental impact on his health. While this could be a warning about the reliance on high technology, Inaho’s lack of development and growth leaves audiences unable to relate to his situation. 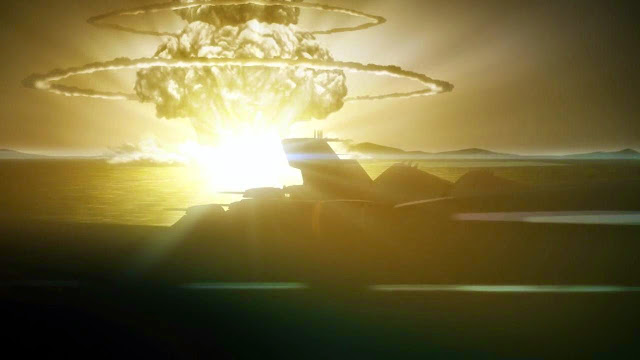 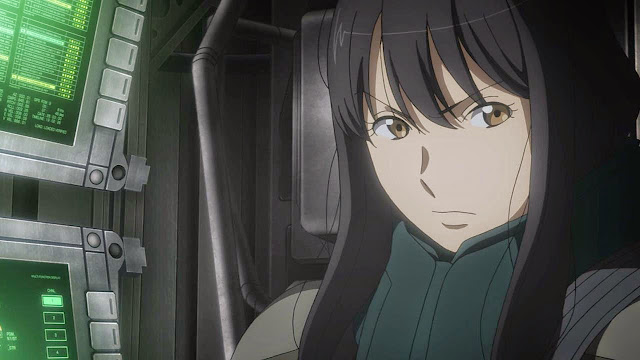 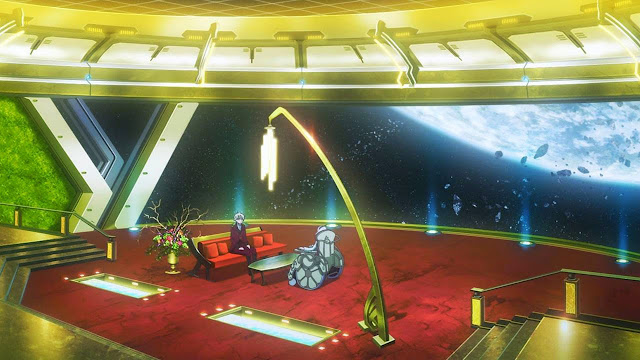 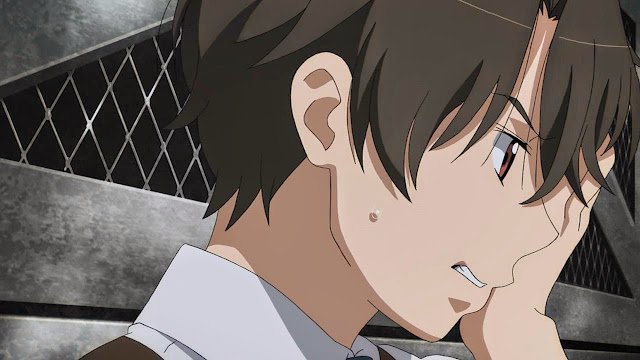 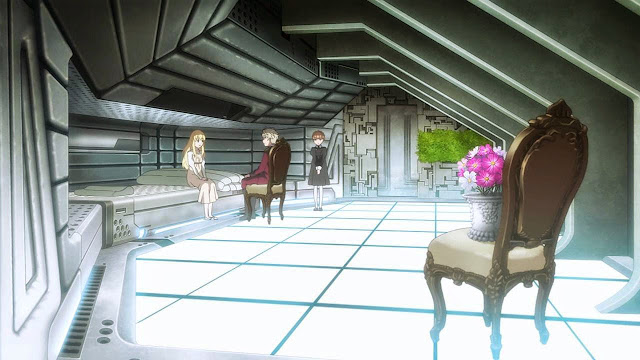 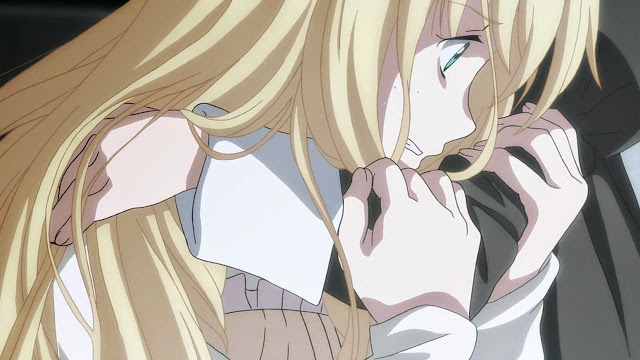 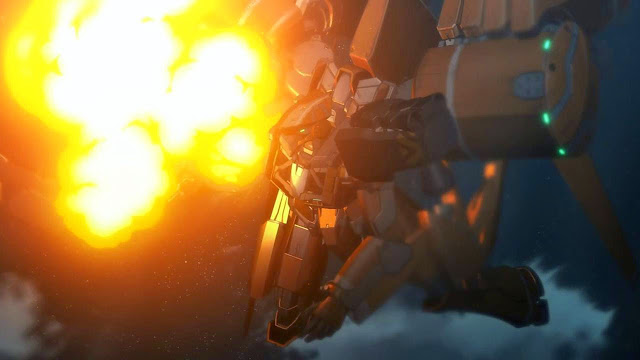 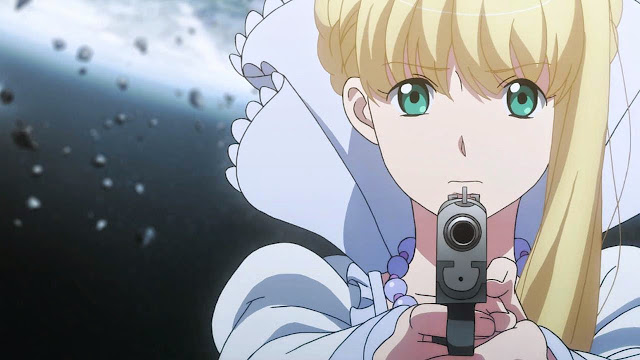 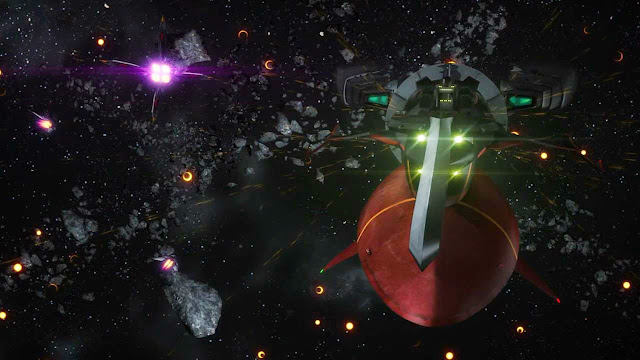 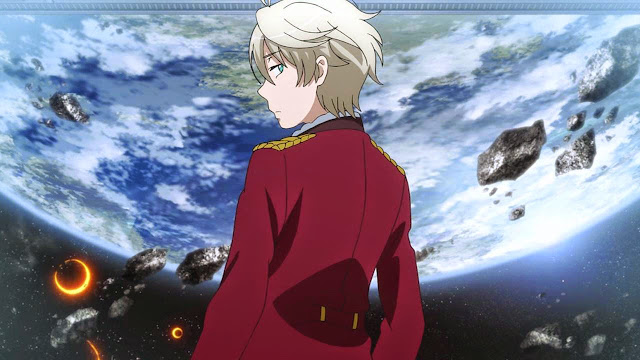 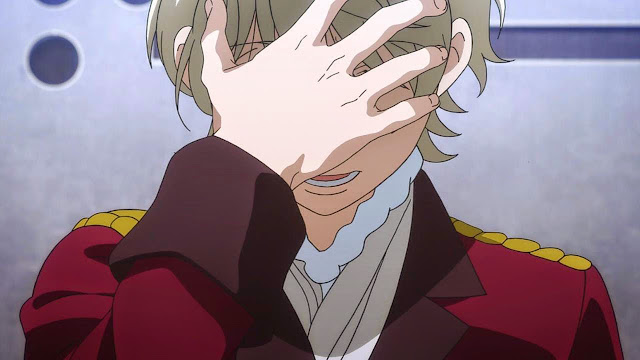 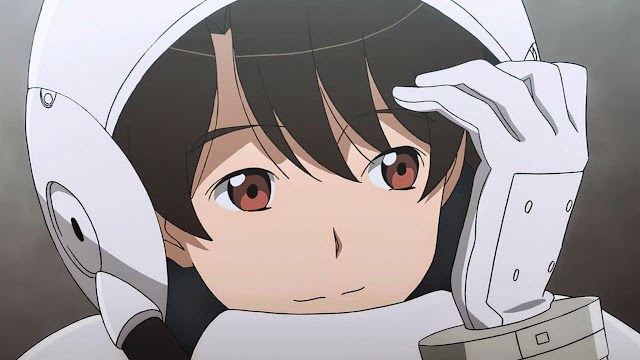 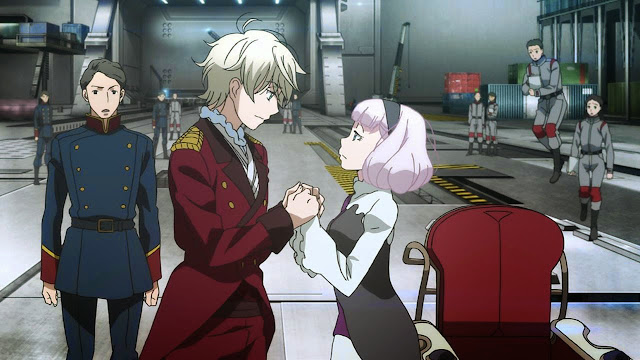 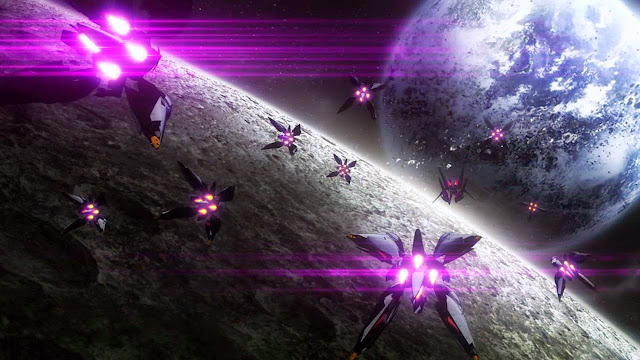 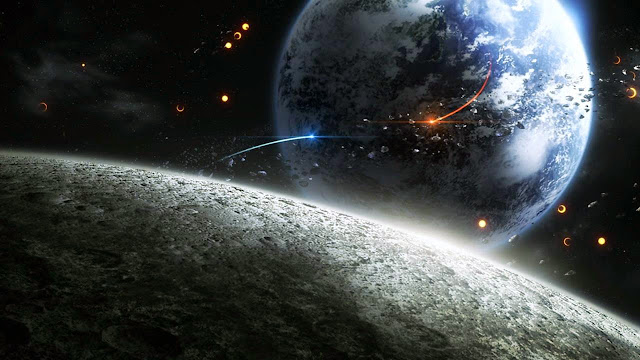 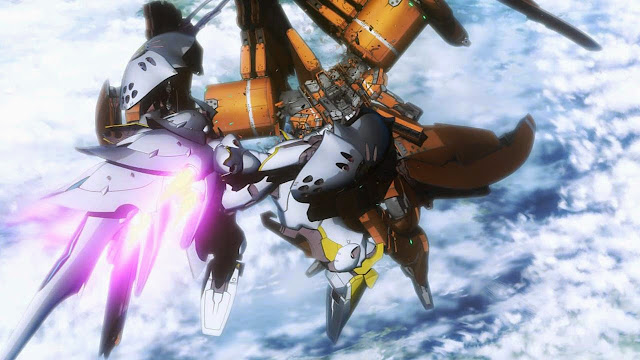 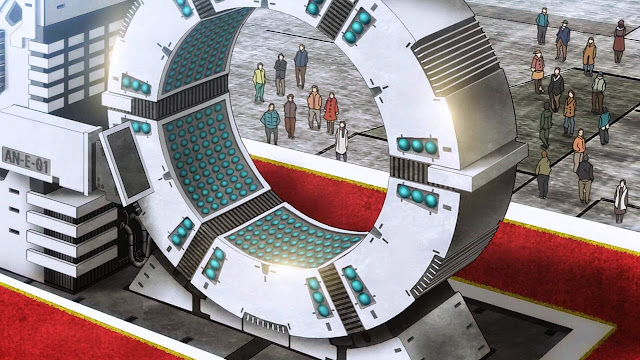 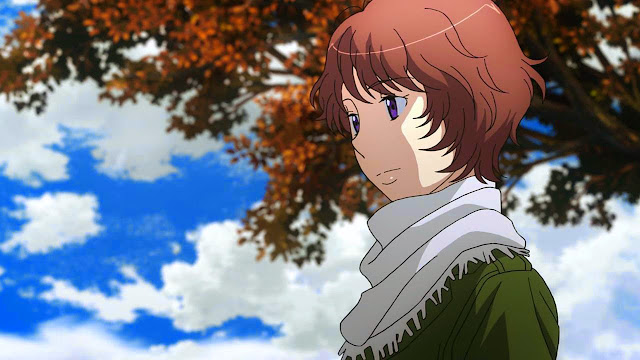 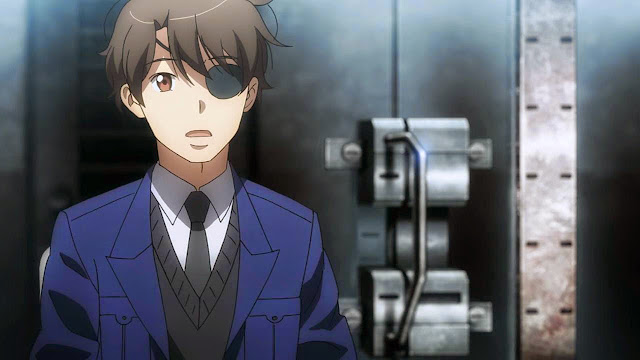 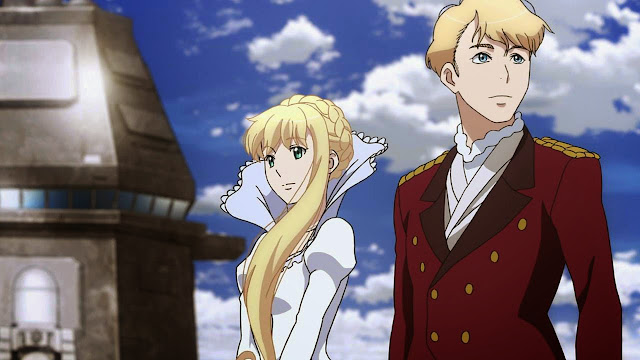 The faults in the characters mean that Aldnoah.Zero 2 ultimately does very little to speak about the impact of warfare on people. With distant characters and a minimal emphasis on the human aspect, the conflict between Vers and the Federation becomes an abstraction: overall, the ending implies that the entire war could have been averted in its entirety, in turn conveying the message that, for their incredible cost in human lives, warfare in general is a foolish endeavour. While I may not necessarily agree with this black-and-white view, this does appear to be the theme that Aldnoah.Zero is aiming to present to viewers. To audiences who were looking for good character development, Aldnoah.Zero is not the anime for them, but like a Michael Bay movie, Aldnoah.Zero‘s high production values, generally fantastic fight scenes and a first-rate soundtrack from Gundam Unicorn‘s Hiroyuki Sawano means that, if an inconsistent plot and distant characters are not a main issue, this anime could nonetheless prove to be something that’s worth watching. The intellectual and philosophical elements are completely underwhelming as per most viewer’s expectations; while Aldnoah.Zero does not even come close to holding a candle against something like Gundam Unicorn for provoking interesting discussion, Aldnoah.Zero nonetheless earns a recommendation owing to its above-average entertainment value.

One response to “Aldnoah.Zero 2: Whole-series review and reflection”